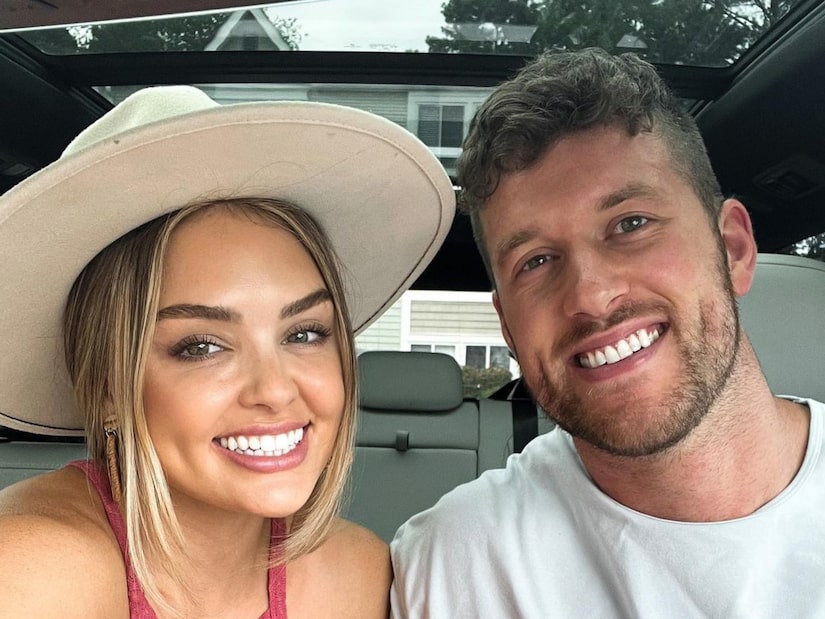 Since their time on the show, the two moved in together in Virginia Beach and have been sharing their life with fans on social media.

But last week, the two took Instagram to reveal that they have unfortunately decided to go their separate ways.

Now, Clayton and Susie are revealing why they called it quits in an emotional joint interview on Kaitlyn Bristowe’s “Off the Vine” podcast.

Clayton started off explaining why he didn’t feel like he could be the person he wanted to be in a relationship right now.

He got candid, saying, “With the backlash from the show, it became very overwhelming, very quickly. And so, what I think ended up happening is I was trying to figure out what my next step was. I started questioning who I was because of all the negativity. I started to believe some of what was being said about me. Looking back, I couldn’t be that stable, secure man that I needed to be to really be able to give my all in a relationship.”

Susie got emotional and started crying hearing Clayton open up so honestly.

She said, “I’m so emotional over here. We just talked for two hours on the phone before this and we were fine. I wasn’t crying or anything. But I think just hearing that, I think a lot of it was just self-identity and I think that he was looking for stability.”

Susie also admitted that she didn’t always feel like she was able to provide the stability for Clayton that he needed either.

Susie discussed the timing of their split, saying, “We’ve overcome so much. There was so much pain and so much hatred toward both of us, individually and then together... I do feel like... the tides are just now starting to turn and we’re taking the steps we need as people to do better in our own personal lives and do what’s right for us.”

The two also cited some miscommunication about their goals, careers, and futures as part of the reason for their split.

Clayton admitted, “We would usually find a way, at some time or another, to figure out what each of us is trying to say, but it took us, like, three hours. We were just talking about like, ‘What if he had been able to get to these points in 20 minutes?’ It’s sad. It’s, like, aw man, this sucks... I wish I could be a better communicator.”

So over time, the social media backlash, the career uncertainty, the potential move to different cities, and more proved to be too much for the couple to withstand.

Clayton said, “If you took any of these things and isolated them, I think we would’ve gotten through it with flying colors, but it was just one thing after the next.”

The two said they are currently both still healing, as this is all very fresh, and they aren’t thinking about a potential reconciliation at this time.

Clayton shared, “There’s still a lot of pain that came from the entire situation itself that I think we can both say we’re kind of far off from healing from right now. We need more time... The damage is still too fresh.”

We are continuing to wish Clayton and Susie both the best as they navigate this next chapter of their lives. 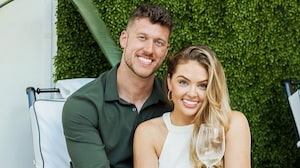 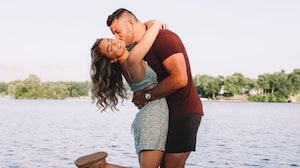