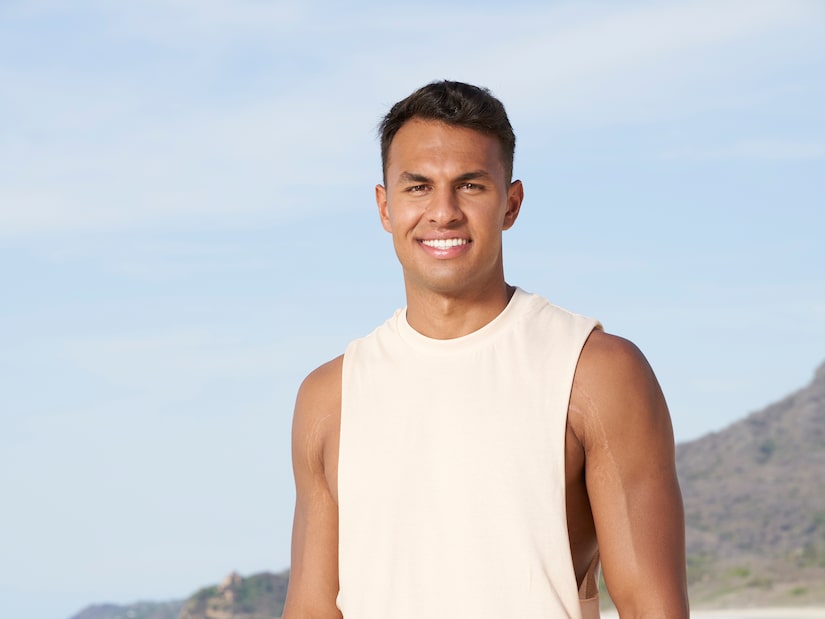 Aaron Clancy is opening up!

Now, Aaron is back on the beaches of “Paradise” again for Season 8, but this time with a whole new mindset.

The standout cast member stopped by for an exclusive chat with BachelorNation.com, where he revealed how he was feeling going into this new season.

Aaron said, “My mindset was definitely different. Going in this time, I was definitely mature, and I had the experience behind me from last season. I think I was really in a better spot and I was really looking forward to it. And because I’d been there before, I was in more of a teaching or advice-giving role for other people. It was just a completely different kind of dynamic.”

The Bachelor Nation star went on, adding, “I have always been open to a relationship. That’s always what I’ve been looking for. But this time I was really ready and wanted to make that happen. I was just really wanting to find a romantic relationship this season.”

As for who he was hoping to see in “Paradise,” Aaron was open-minded, though he had his eye on someone.

He revealed, “I was going in pretty open-minded, but I did have my eye on Genevieve. We never really hung out prior to ‘Paradise,’ but I met her twice before just briefly. It was enough to make me notice her! Other than that, I was really open-minded.”

Aaron also shared who was different from what he expected when meeting them on the beach.

He said, “Genevieve was actually different than I thought once I got to know her. I would also say that Brandon was a little different. It’s just sometimes how people are portrayed on the show only shows one side of them, so I just got to know their personalities more in depth. It was fun seeing everyone’s unexpected traits and quirks. It was all good things!”

Aaron went on, adding, “Everyone was so great in this group. It was funny being one of the older guys when for everyone else this was brand-new. I loved all the optimism, though, and really loved everyone.”

So what can we expect from the rest of this season of “Paradise?”

Aaron didn’t spill too much tea, but he did say, “You’re not going to get too much out of me, but I will say it’s absolutely epic. Everyone is looking great. I came in as Aaron 2.0 with clear skin, white teeth, and the body was on point. I know it’s going to be a good one!”

And as for how Aaron’s journey in “Paradise” ends this year, he teased, “I am happy. I think that everything happened the way it was supposed to.”

Make sure to tune in to “Bachelor in Paradise” each week on Mondays and Tuesdays at 8 p.m. on ABC or stream on Hulu to see how it all unfolds! 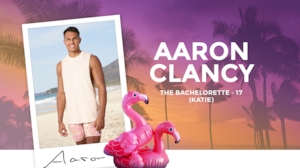 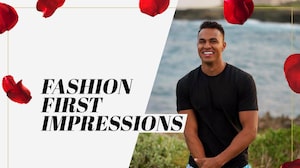