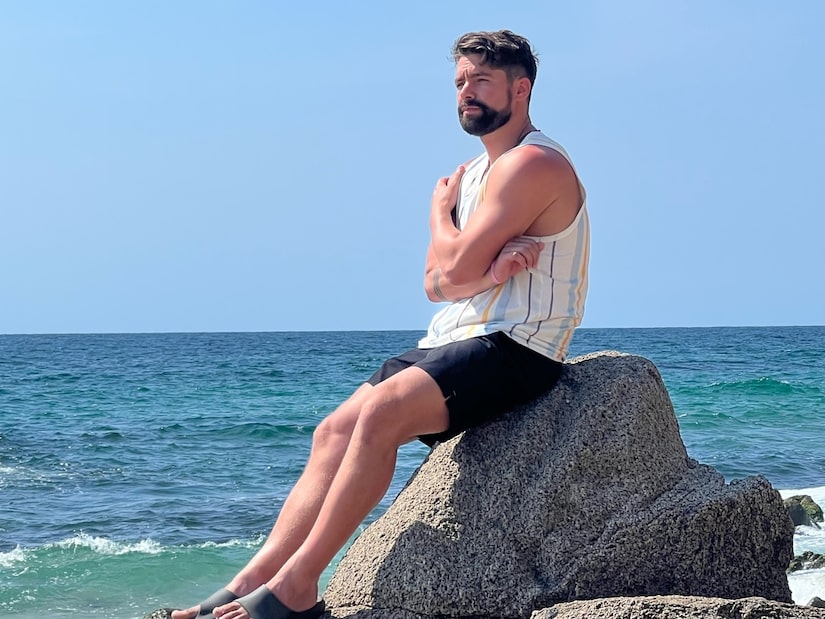 Get ready to be shocked!

After a suspenseful end to this week’s episode of “Bachelor in Paradise” with Kira and Romeo leaving the beach together, the drama is only just getting started.

In the teaser for next week’s episode, Jill, Genevieve, Brittany, and more are seen crying and saying they may want to go home.

Host Jesse Palmer teases the episodes, saying, “It’s a shocking two-night event that starts with love, but then chaos comes to ‘Paradise’ and the beach blows up.”

The Rose Ceremony heats up, as there are only seven women and 12 men vying for their hearts.

Jesse also says we will be seeing the moment that Bachelor Nation has been waiting for unfold on the beach.

Jesse tells the women to pack their bags: “It’s not just being apart from one another that’s going to test your relationship. There’s something else.”

Then, five new women enter “Paradise” as the rest of the women leave.

Jessenia, Kate, Eliza, Sarah, and Florence from “Bachelor” Australia join the beach when the original women head out.

Tune in next Monday and Tuesday at 8 p.m. on ABC to see how it all unfolds and check out the full teaser below! 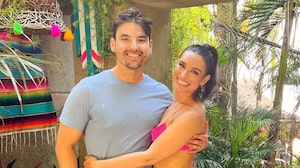 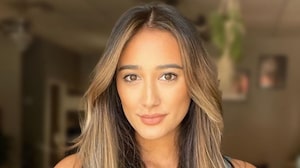