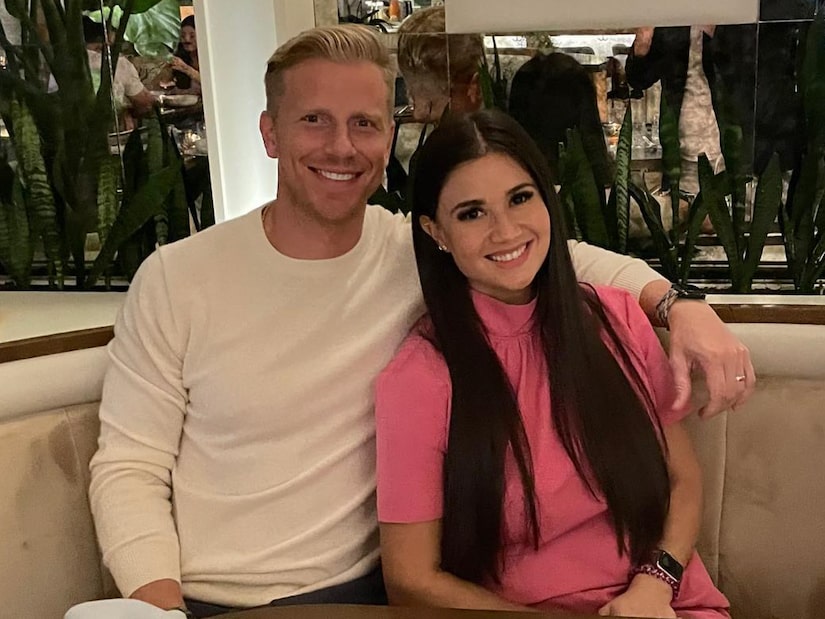 As fans know, Sean Lowe and Catherine Giudici Lowe famously found love and got married after Season 17 of “The Bachelor.”

Now Sean is opening up in an Instagram Q&A about their “Bachelor” days and whether they have plans to expand their family further.

Sean took to Instagram and wrote that he was “En route to Maui with my wife and my seat’s TV is broken,” so he wanted to answer fan questions.

He started off the Q&A by answering, “When can we expect rugrat Lowe #4?!”

Sean hilariously wrote, “As soon as my wife allows me to touch her again!”

He also answered what made him want to apply for “The Bachelorette” and said, “My sister is responsible for nominating me!”

Speaking of “The Bachelor,” one fan said, “Tell us one thing about ‘The Bachelor’ that you haven’t already.”

Sean got candid with his answer, saying, “All the best things in my life came from that silly show.”

He also revealed his favorite thing about Catherine, saying, “She has the biggest heart of anyone I’ve ever known.”

Sean shared that he’s still close friends with fellow Bachelor Nation stars like Arie Luyendyk Jr. but noted, “I don’t get to see him as much as I’d like to!”

He also shared some advice for fellow couples, saying, “Learn how to argue and resolve conflict in a loving way,” and “Get your kids in a routine of going to bed early enough so that you and your partner have time alone every night.”

Some great tips from a great guy! We love hearing from Sean and can’t get enough of the entire Lowe family! 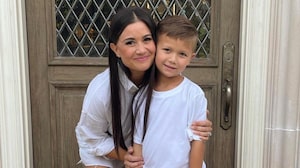 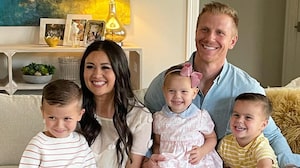