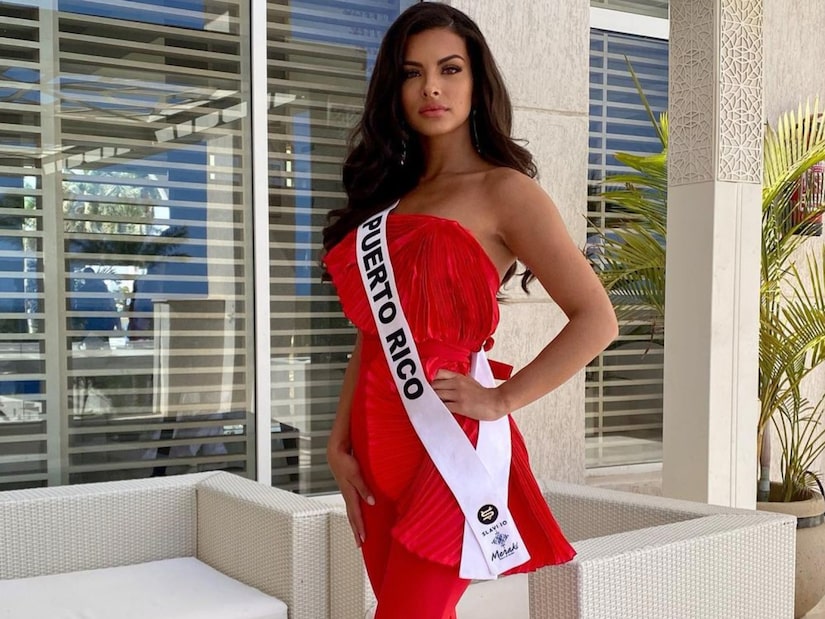 If you’ve been keeping up with Bachelor Nation star Mari Pepin, you know that she recently represented her hometown of Luquillo in the Miss Mundo Puerto Rico pageant.

And that wasn’t Mari’s first major pageant: She previously won Miss Maryland USA in 2019 and placed in the Top 10 at Miss USA.

This summer, Mari announced that she placed in the Top 7 at the Miss Mundo Puerto Rico pageant.

And last month, she revealed she was crowned Miss Intercontinental Puerto Rico 2022.

The Bachelor Nation star has been representing Puerto Rico in the 50th edition of Miss Intercontinental in Sharm El Sheikh, Egypt.

Now, Mari just took to Instagram to reveal how she did in the competition.

Fans flooded the comments of Mari’s post wishing her congrats and showing Mari love for her massive accomplishment.

We couldn’t agree more, and we couldn’t be prouder of Mari for all that she’s achieved this year! 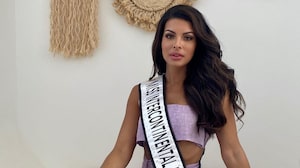 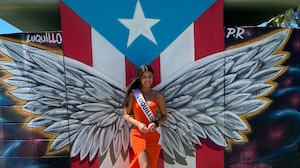