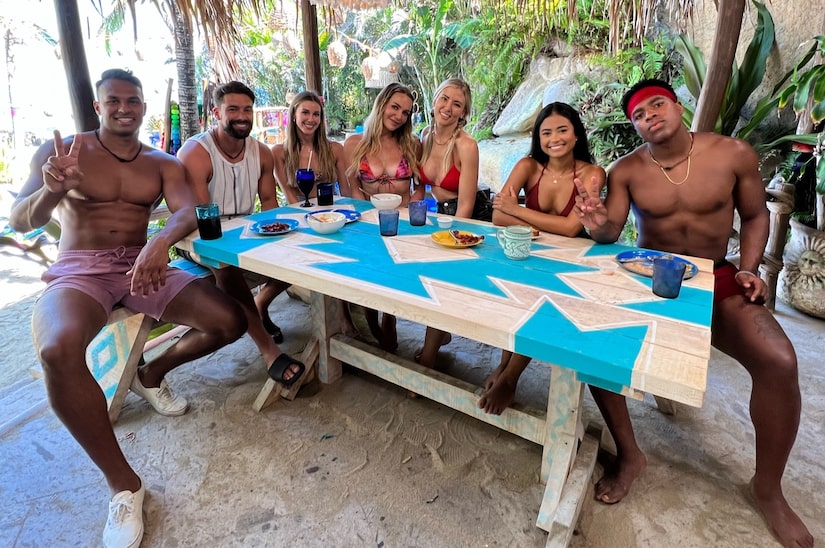 While apart from each other, some cast members formed new connections while others stayed loyal to their original matches.

Now, as we head into next week’s episodes and a highly anticipated Rose Ceremony, drama heats up even more.

Johnny and Victoria’s relationship is tested by her connection with Alex and she has to decide who she wants to commit to.

While Kate and Logan’s bond seemed like it couldn’t be stronger this week, next week it’s tested by a new arrival who takes Kate on another date.

Speaking of new arrivals, Rodney and Eliza’s strong bond is put to the test when a former “Paradise” cast member makes a shocking return to the beach to pursue Eliza.

Bachelor Nation twins Joey and Justin also arrive in “Paradise” with date cards of their own.

And just when you think Aaron and Genevieve’s connection couldn’t be broken, the two are shown getting into an argument and Genevieve packs her bags.

Check out the full trailer above and make sure to tune in next Monday and Tuesday at 8 p.m. on ABC to see how it all unfolds! 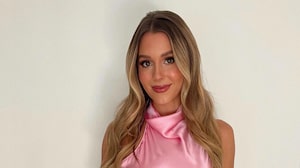 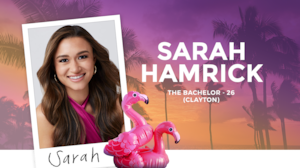 Paradise Profile: Catch Up with Sarah Hamrick of ‘The Bachelor’ Season 26