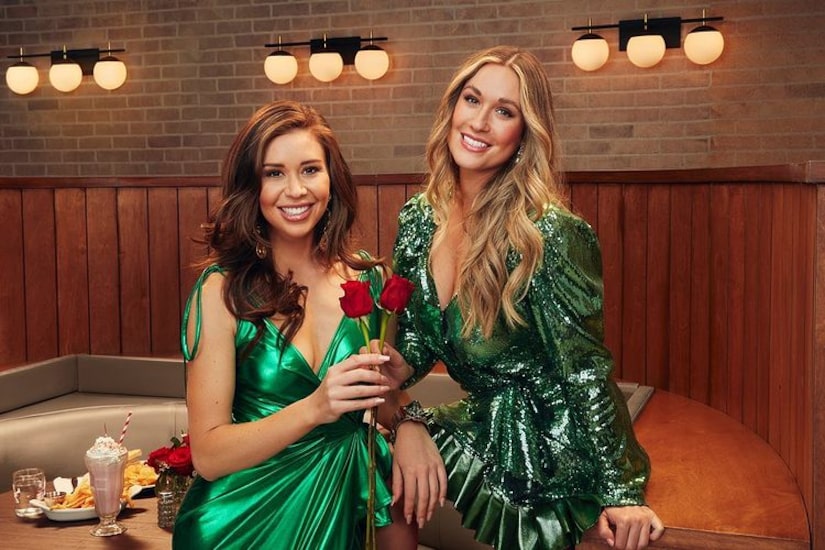 The nominees for the 2022 People’s Choice Awards are finally here and Bachelor Nation is ready to win big!

This week, the 2022 nominees were announced and the categories span everything from television and movies to music and more.

Season 19 of “The Bachelorette” starring Gabby Windey and Rachel Recchia was nominated for Best Competition Show of 2022.

And Gabby scored an individual nomination for Best Competition Contestant of 2022!

Congrats to the Bachelor Nation nominees! You can vote now HERE starting today through Wednesday, November 9, at 11:59 p.m. ET.

Additionally, votes cast on “Turbo Tuesday,” November 1, will count twice, equaling up to a maximum of 50 votes per day, per category, per voting method.

The winners will be announced during the E! People’s Choice Awards broadcast from the Barker Hangar in Santa Monica, California, on Tuesday, December 6, at 9 p.m. ET.

Now get to voting! 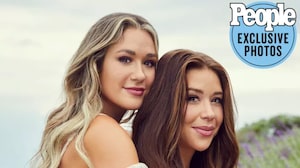 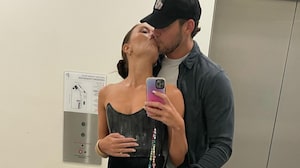