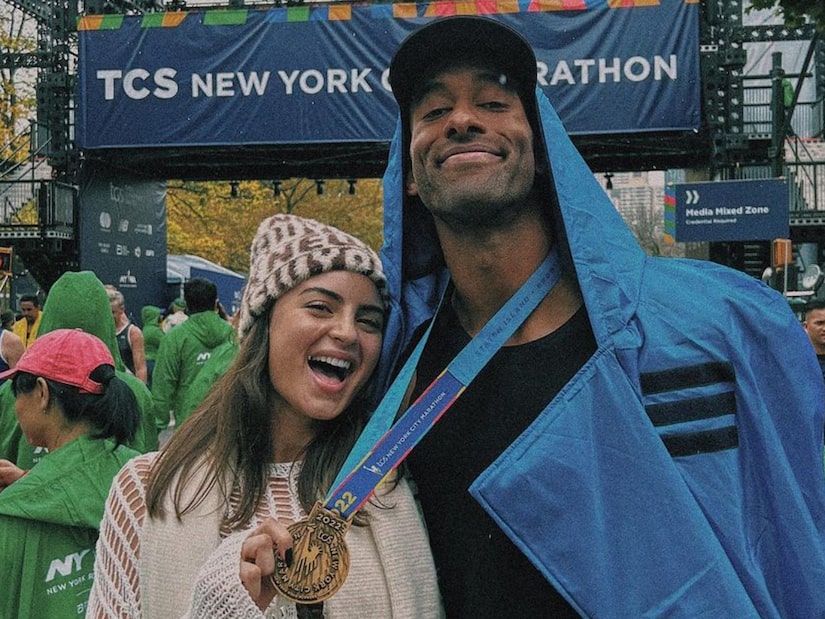 Since their time on the show, the couple has been keeping fans updated with their lives on social media, where Matt frequently posts about his running adventures.

He and his BFF Tyler Cameron have run multiple marathons and have raised money for important charities.

And this year, Matt absolutely killed it running the New York City Marathon over the weekend.

Matt ran the race in an extremely impressive 3 hours and 46 minutes, which was faster than many other celebrities who ran the race, including Ashton Kutcher, Chelsea Clinton, Ellie Kemper, and fellow Bachelor Nation star Zac Clark.

And while Matt’s time was extremely impressive, he took to Instagram to share that it wasn’t his best and thanked his teammate, Olympic medalist Shalane Flanagan, for staying by his side the entire marathon.

Matt’s girlfriend Rachael also took to Instagram to say how proud she is of him for finishing another marathon.

Alongside photos of the two of them at the finish line, Rachael wrote, “You inspire me every single day, but especially on days like this one :) Congrats to everyone who ran the NYC marathon yesterday, you’re all crazy and I freaking love it!”

Matt commented on Rachael’s post, writing, “I just kept thinking, ‘If I don’t finish, I can’t get pizza with you after!’”

He also posted photos with Rachael on his Stories and said, “It’s underrated having someone waiting for you at the finish line,” with heart emojis.

Major congrats to all the NYC marathon runners! 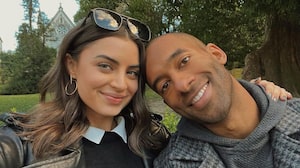 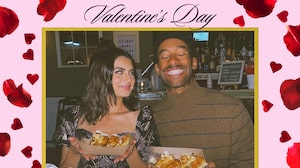