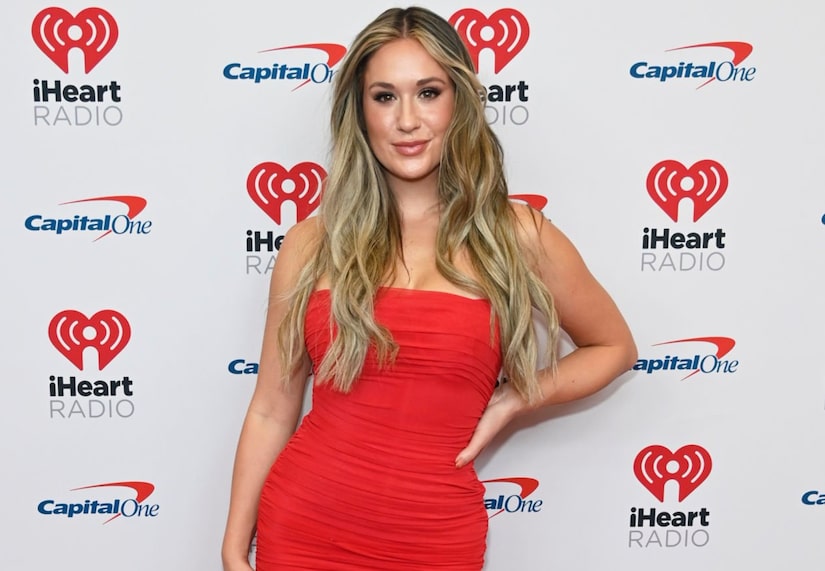 Bachelor Nation fans saw Rachel Recchia look for love on both “The Bachelor” and “The Bachelorette,” and sadly both ended in heartbreak.

Now, the former Bachelorette is living her best life in Los Angeles, where she is starting fresh when it comes to dating.

This week, Rachel stopped by the “Bachelor Happy Hour” podcast, where she spilled some tea about the “Paradise” reunion.

Co-hosts Becca Kufrin and Michelle Young asked Rachel to share some behind-the-scenes details about what went down and asked what was most surprising.

Rachel said, “I was proud of Eliza. She was going through it. I wanted to go down there and cradle her. It was about her love triangle situation. There’s definitely an ending to it all. What I heard was shocking. The details that came out post-filming were shocking.”

She went on, adding, “I knew Eliza’s side and I always support women. But some of the details that were coming out, Gabby and I were just sitting there with our jaws on the floor. I’ll say that!”

Becca also noted there have been rumors about breakups of some of the strongest “Paradise” couples since filming ended. 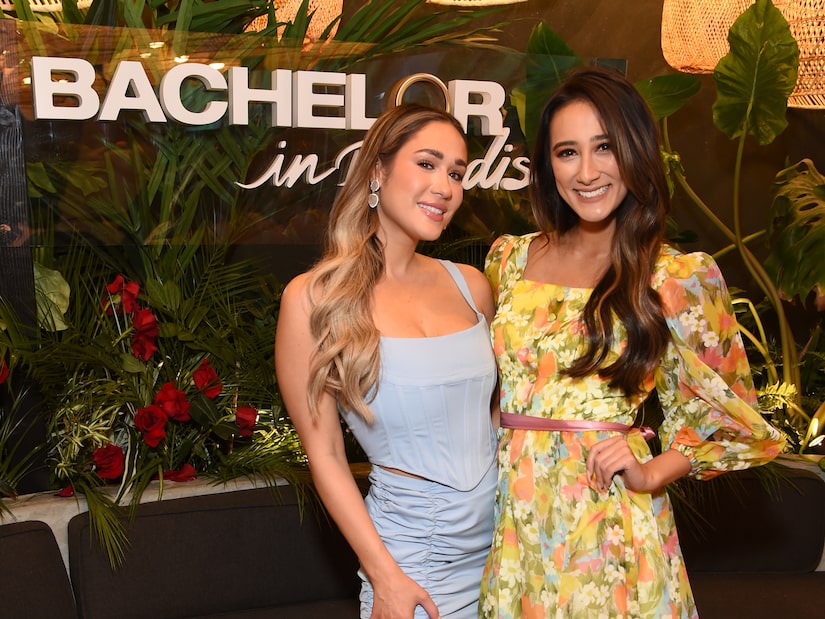 The co-hosts asked Rachel if there are still any love stories to come from this season, despite the breakup rumors.

Rachel said, “Of course there are still some love stories that come from this season and there’s even some rekindling happening. Overall, this season has been crazy. Last season felt like the gold standard of ‘Paradise’ with the amount of successful relationships that have come out of it that are still successful.”

Rachel continued on, saying, “This time the switch week might have played a part in not having as much time together, but there is still a lot of love at the end of the day.”

And Becca, who was the first Bachelorette to go to “Paradise,” couldn’t help but ask Rachel if we would ever see her on the beach.

Rachel teased, “I will go to ‘Paradise’ if Michelle goes with me. I will not go without her!”

So Michelle chimed in, saying, “We’ll see. We’ll keep talking about it. We’re having our own ‘Paradise’ when we travel and trying to find Mr. Right. Who knows, we might find our husbands in Italy. But I would definitely go down and deliver a date card.”

We’d love to see both Rachel and Michelle in “Paradise” together. Their friendship is EVERYTHING!

To hear more of Rachel’s conversation with Becca and Michelle, check out the full episode of “Bachelor Happy Hour” below.

And click here for the resources discussed in this week's episode: Who We Are, Pod For A Cause: Why Reports Matter and Our Bodies on the Ballot, Grassroots Law Project, and Impact. 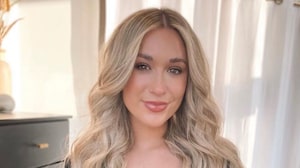 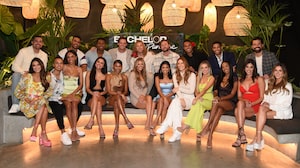