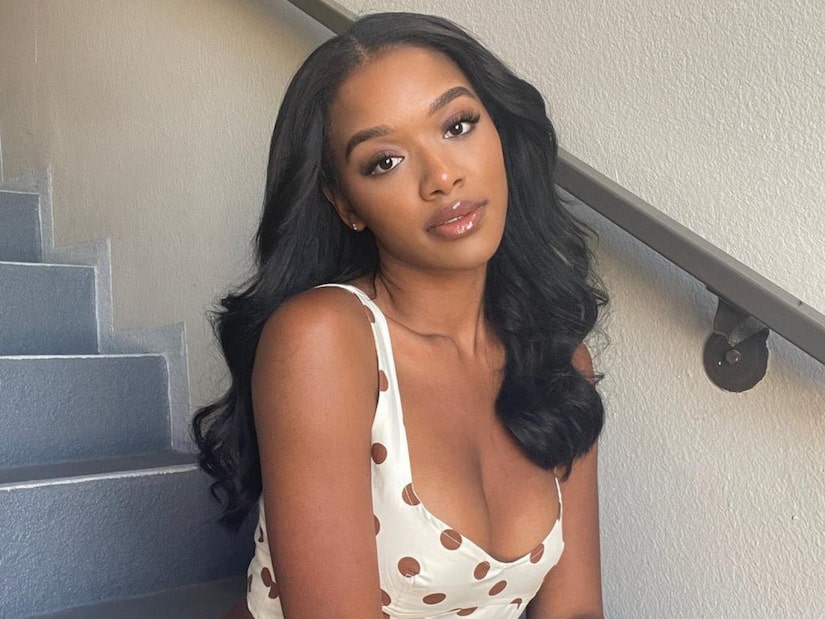 Bachelor Nation fans first met Eliza on Season 26 of “The Bachelor,” and she’s returned to our screens for Season 8 of “Bachelor in Paradise.”

Over the past couple of weeks, Eliza was at the center of one of the most heartbreaking love triangles in Bachelor Nation history involving herself, Justin, and Rodney.

Now, Eliza is stopping by the “Click Bait with Bachelor Nation” podcast to clarify her side of the story and answer questions about what went down between her and Rodney.

Eliza started off by discussing the initial conversation she and Rodney had about Justin returning to “Paradise” and asking her on a date.

Co-host Natasha Parker noted that we saw Eliza talk to Rodney after she’d already accepted a date with Justin, but Eliza says it didn’t happen in that order. 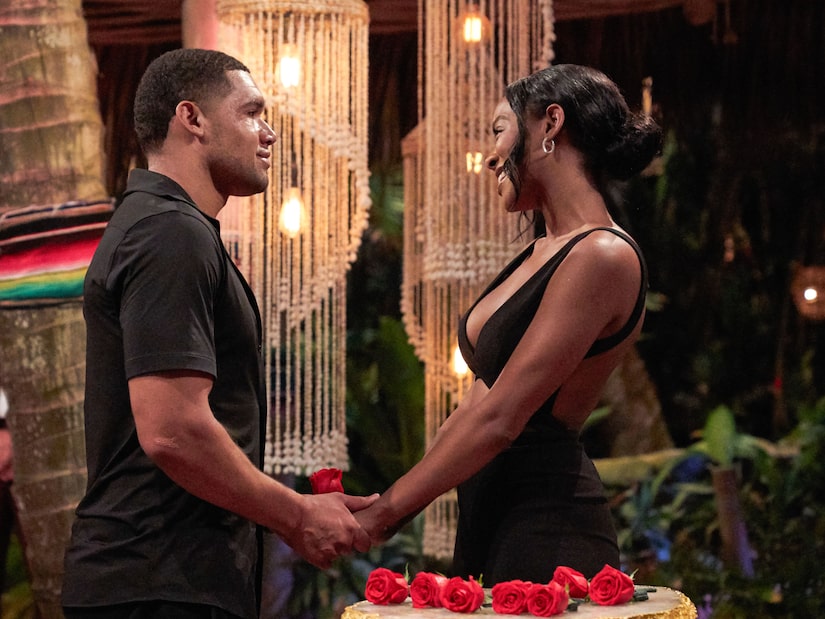 She said, “There is more to the story, and I know what people are coming at me for. I get how it looks, but there were a lot of things that viewers didn’t see. Something that I will stand by to the very end is that before I ever said yes to going on the date with Justin, I made a point to get up. I said thank you and that I was so flattered, but I made a point to go to Rodney.”

Elize went on, explaining, “I told Justin I had to have a conversation first and while I was walking over there, I said I hope he tells me Rodney doesn’t want me to go. Not that I can’t go — I didn’t want him to tell me that I can’t go but just that he didn’t want me to. There was such a big difference between those two sentences and I feel like I was looking for that validation. I was interested in meeting Justin too, but I just needed to hear that Rodney and I were in the same place and that we had something good and to not risk it. That’s all I wanted to hear.”

And while some of the criticism of Eliza is that she wanted Rodney to control her at that moment, she said that’s not the case at all. 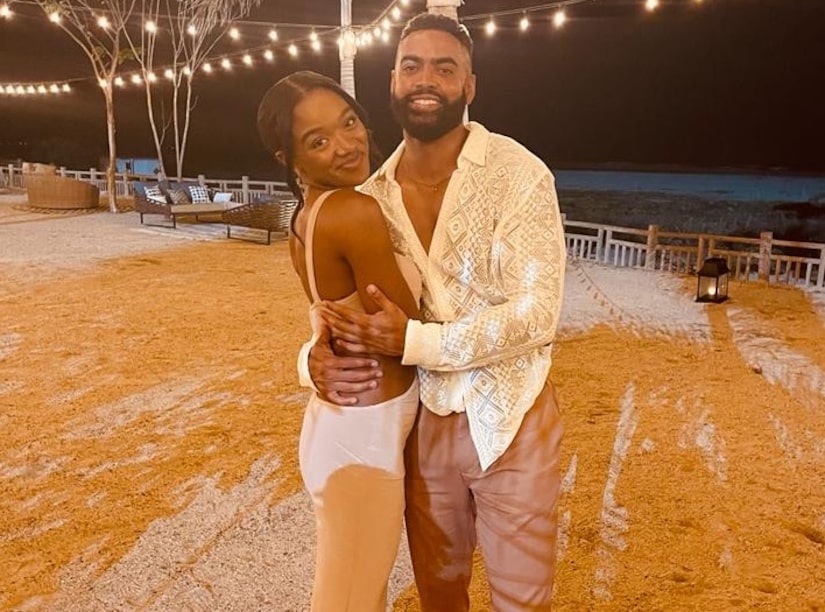 Eliza said, “I didn’t want it to be like he was putting me in a box or controlling me. That’s not what I was asking for. I was just asking for him to say he was so sure about me that he didn’t want me to go. I felt like that happened, but it was almost after I told him that I wanted him to tell me not to go.”

Eliza continued on, saying, “I understand that there was some miscommunication and I also understand that he is an amazing guy and was trying to be super respectful. In the moment, I wanted him to say, ‘No, you’re mine.’”

Co-host Joe Amabile also challenged Eliza, asking if she really would’ve said no to Justin if Rodney responded differently, and she said, “If he said that, I can confidently say I wouldn’t have gone on a date with Justin.”

Eliza went on to explain why she was so confident in her answer.

She said, “I didn’t want to go because I was spending all my time with Rodney and we were building something that was so great. It was super flattering and Justin is a nice guy, and in any other situation, maybe. But I was all set, I was good. So I was looking for Rodney to validate what I was already feeling because I thought we were on the same page.”

Eliza added, “When he kind of opened up the door a little bit, I didn’t know how that made me feel. It made me kind of put my defenses back up. I thought maybe I was a step ahead of him. I didn’t want him to make a choice for me. My mind was already made up, though; I was just looking for him to confirm that.” 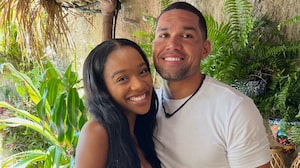 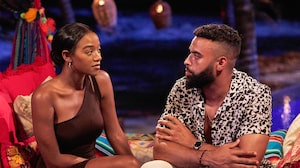