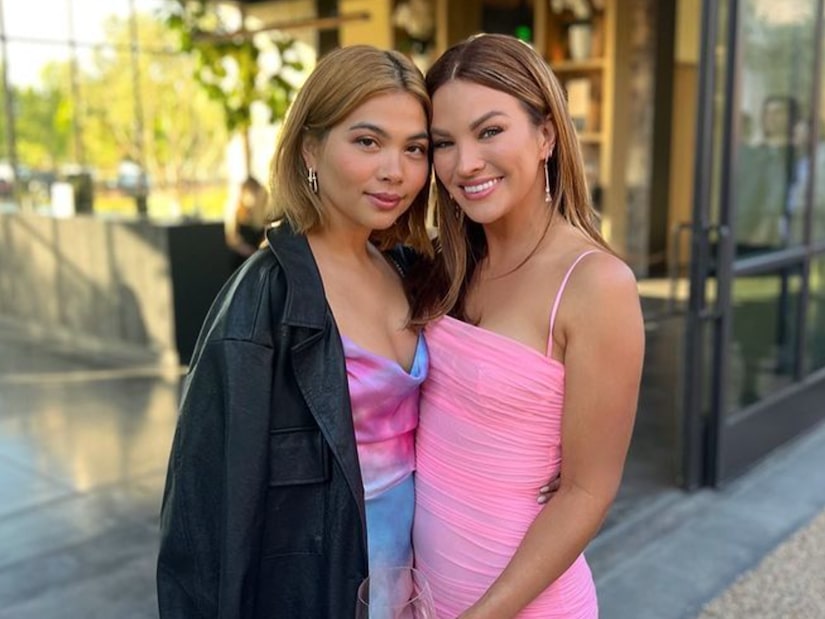 Now, Becca just took to TikTok to share a hilarious text conversation between her and Hayley as a part of a TikTok prank trend.

Becca used a filter to find out what funny pet name she’d have to call Hayley in a text and she got “Queen Meat.”

The Bachelor Nation star texted her girlfriend saying, “What did you want to do for dinner tonight, Queen Meat?!!”

Hayley was beyond confused and responded saying, “Queen Meat????” and “Yuck!”

Becca stood by the nickname and even used the crown and meat emojis.

Check out the entire video below for a good laugh! 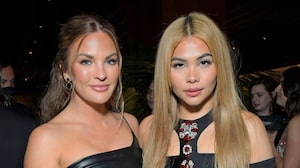 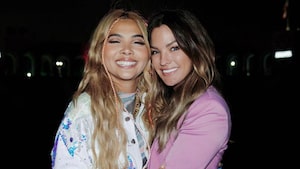