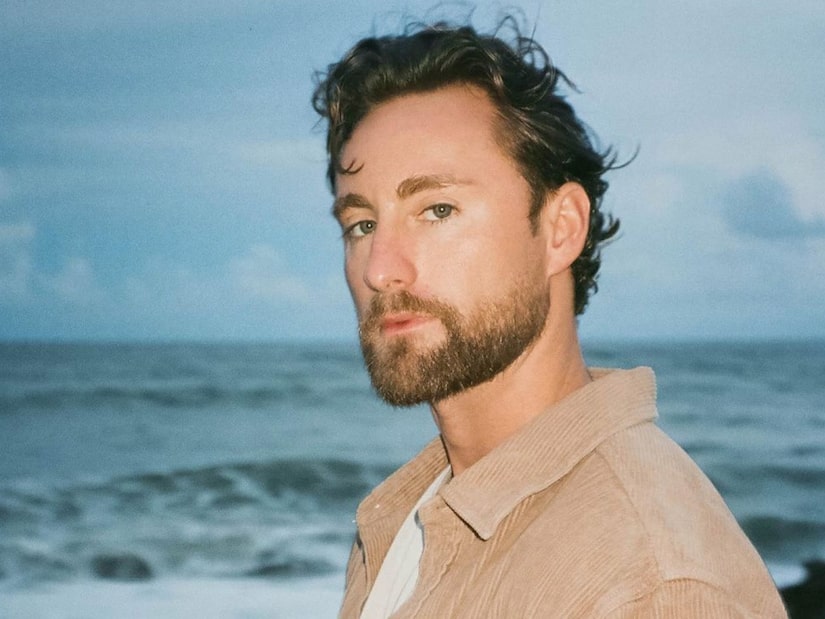 Bachelor Nation fans saw Johnny DePhillipo find love and get engaged to Victoria Fuller on Season 8 of “Bachelor in Paradise.”

Unfortunately, things didn’t work out between Johnny and Victoria and Victoria has moved on to dating fellow Bachelor Nation star Greg Grippo.

Now, Johnny stopped by the “Click Bait with Bachelor Nation” podcast, where he shared his side of their split.

Co-host Joe Amabile asked Johnny if he thought Victoria wanted to make it work after they left “Paradise” and Johnny got candid with his answer. 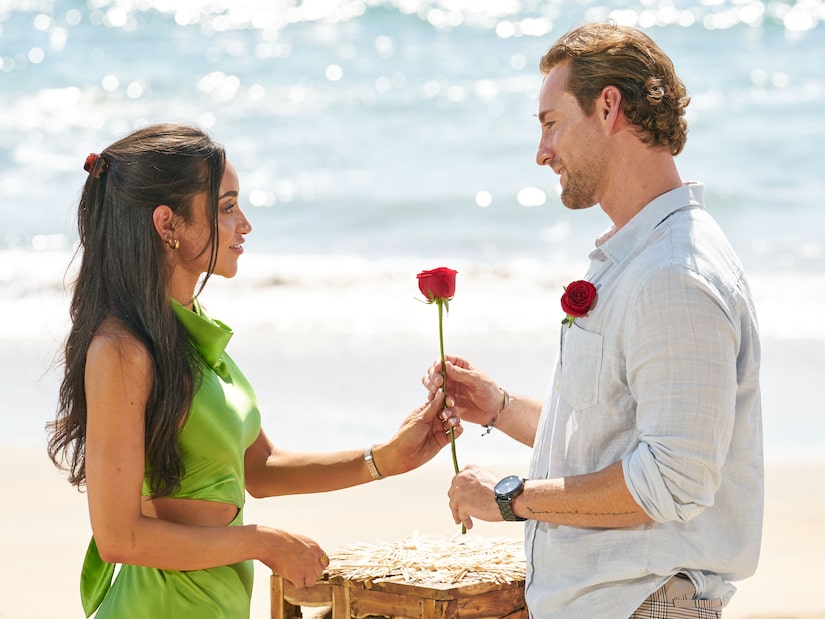 He said, “No. Not after the whole Greg thing. I personally knew that she was not interested anymore. But I still had this sense of hope that maybe we could work things out. Greg and Victoria had seen each other at a party in L.A. before we had therapy and that’s when she kind of stopped talking to me.”

Johnny said the party was about a month after “Paradise” ended filming and Joe asked if Johnny thinks anything happened between Victoria and Greg at the party.

“It’s not necessarily my place to say, I wasn’t there. In some weird, crazy way, I asked her to marry me and I still have this duty to not trash her. I don’t want to do that. I don’t want to throw her under the bus. It’s a weird thing to even talk about,” Johnny explained.

Co-host Natasha Parker asked Johnny if Victoria ever discussed her relationship/friendship with Greg before the party. 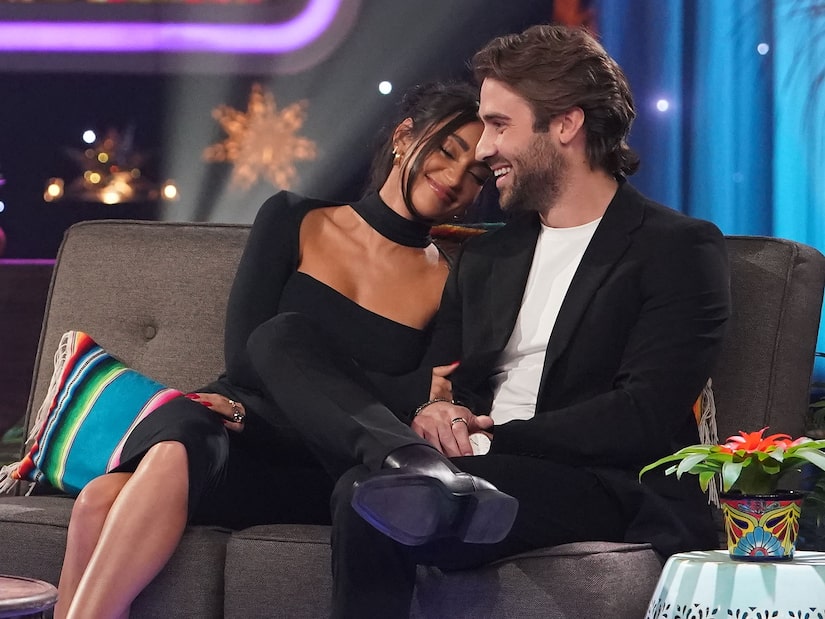 He went on, adding, “I didn’t know who Victoria was before ‘Paradise’ and I trusted my fiancée. She then reached out to Greg a few weeks after ‘Paradise’ to call him. That didn’t sit right with me, but I didn’t want to be that jealous person. I thought she had to close the door with him because she left and then 30 days later was engaged.”

And Johnny said that the phone call and party run-in were signs that he and Victoria didn’t have a future.

He shared, “She told me she talked to Greg and said she needed to tell him what happened in ‘Paradise.’ That was a couple weeks after and we were still very much together. Then a month went by and she saw him at that party and that’s when we stopped talking.”

To hear more of Johnny’s conversation on the “Click Bait with Bachelor Nation” podcast, check out the full episode below. 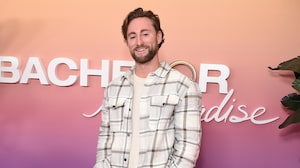 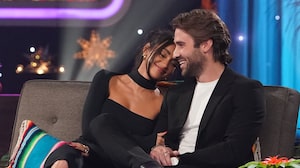