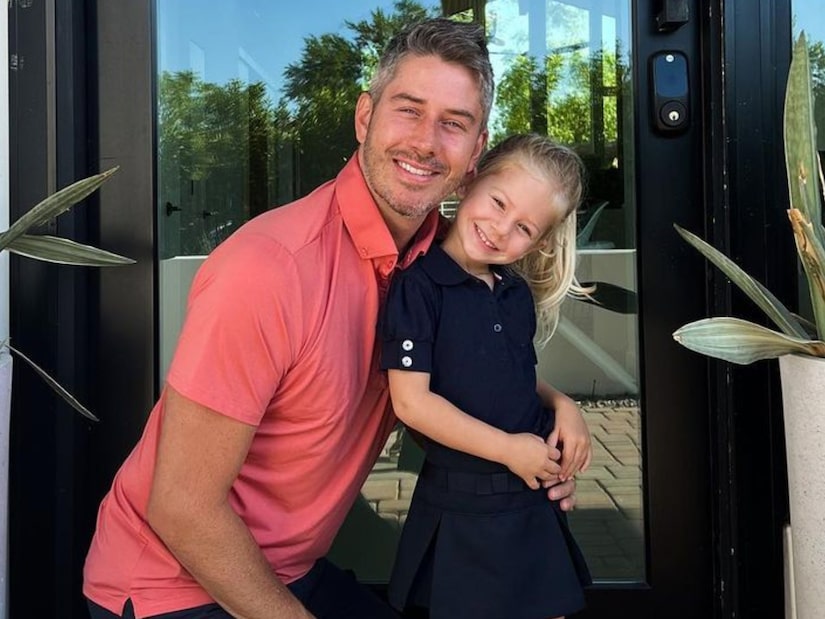 Over the weekend, Arie and Lauren shared a hilarious video of Alessi doing her best to cut her dad’s hair.

Next to the video, the couple wrote, “Welcome to Alessi’s barbershop!”

And Arie also commented, “Alessi you did so good!”

Lauren did step in a few times to help Alessi out, but check out the full video below for the finished product!

And let us know in the comments below what you think of Arie’s new buzz cut! 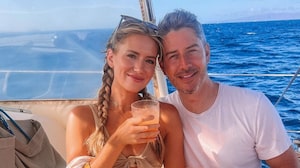 Arie Luyendyk Jr. Reveals If He & Lauren Are Having Another Baby and Addresses Other Rumors! 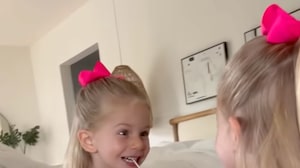