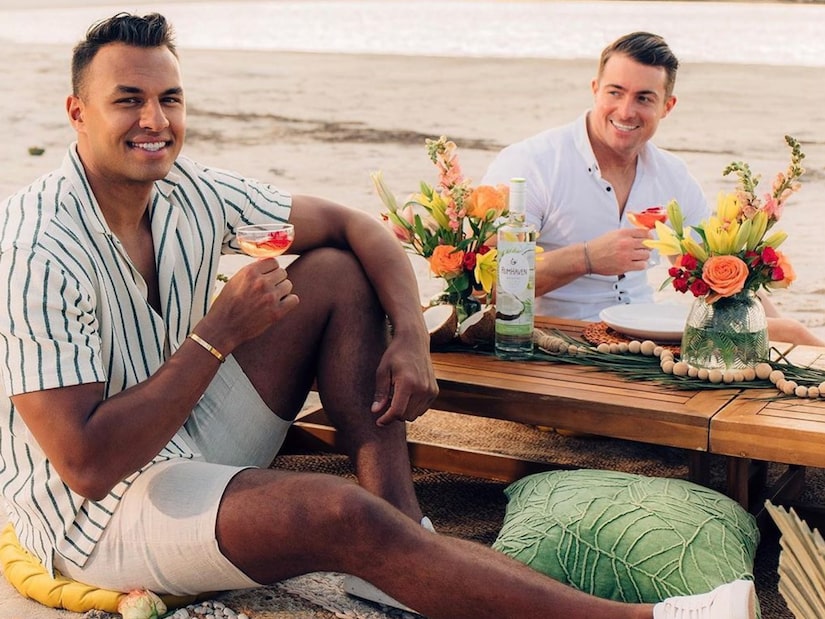 Bachelor Nation fans know Aaron Clancy and James Bonsall from “The Bachelorette” and “Bachelor in Paradise,” but they’re even more notable for their famous bromance.

The two left Season 7 of “Bachelor in Paradise” together and returned to the beach as a duo for Season 8.

Earlier this week, James took to Instagram to introduce Bachelor Nation to his new girlfriend Rebecca, and immediately fans wanted to hear from Aaron.

James’ comment section was filled with people writing things like, “Someone check on Aaron Clancy” and “Aaron is really rocking that bikini!”

Now, Aaron has broken his silence on James’ new relationship in a hilarious TikTok video.

Alongside the video, Aaron wrote, “James is taken. Taken away from me :(”

And in the video, Aaron wrote, “Trying to hang out with James now that he has a GF,” and the audio says, “He doesn’t want to. Tell him. I already told him. Well, tell him again! He already said no. Well, make him say yes!”

Aaron’s video quickly raked in hundreds of thousands of views and Bachelor Nation fans flooded the comments with hilarious responses to Aaron.

One person said, “Girlfriends may come and go, but leaving ‘Paradise’ together is forever and that’s big facts!”

And another said, “Your true love will prevail Aaron and James!”

We love James and Aaron’s friendship and how they can poke fun at each other! 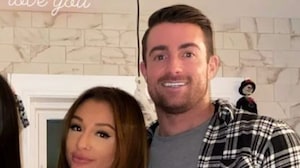 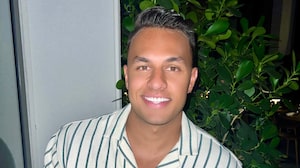