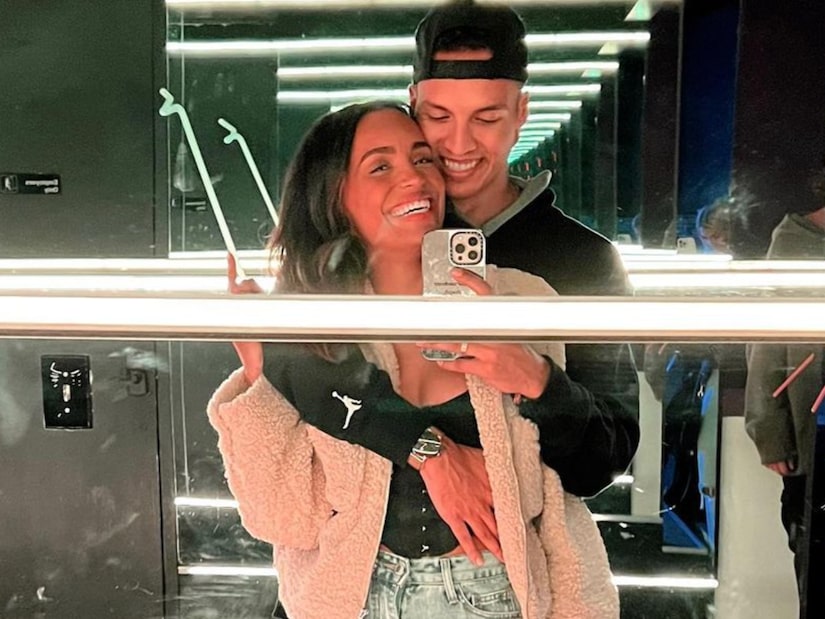 Bachelor Nation fans saw Brandon Jones and Serene Russell find love and get engaged on Season 8 of “Bachelor in Paradise.”

The two have since moved in together in San Diego and have been spending time with each other’s friends and family.

So naturally, fans were concerned when Serene posted these photos this week and she wasn’t wearing her engagement ring in any of them.

One of the top comments said, “Where’s her ring tho?!” and others replied with things like, “That’s what I’m wondering!!” and “Did another couple just break up?! Where’s her ring?”

Well, Serene has responded to the comments and is setting the record straight once and for all.

The Bachelor Nation star took to her Instagram Stories and shared a photo with her fiancé Brandon by her side and her ring on her finger. 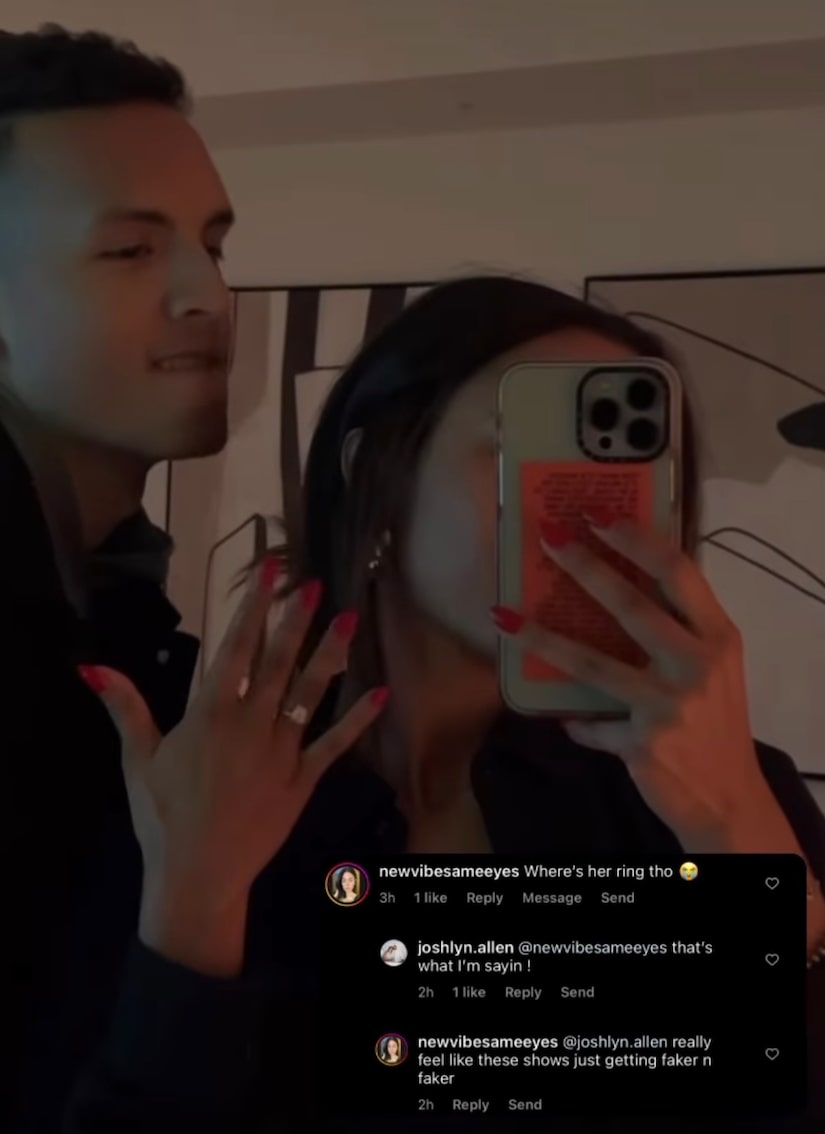 Alongside the pic, she wrote, “Y’all when I model, sometimes there’s gonna be a shoot without my ring on, especially if it took place before the finale so before I could wear it out.”

We’re glad to see all is happy as ever with Serene and Brandon and that these rumors were put to rest.

Nothing to see here besides an adorable, engaged couple! 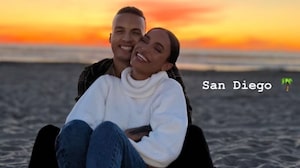 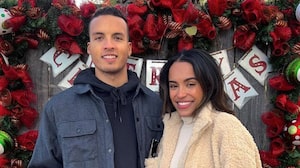