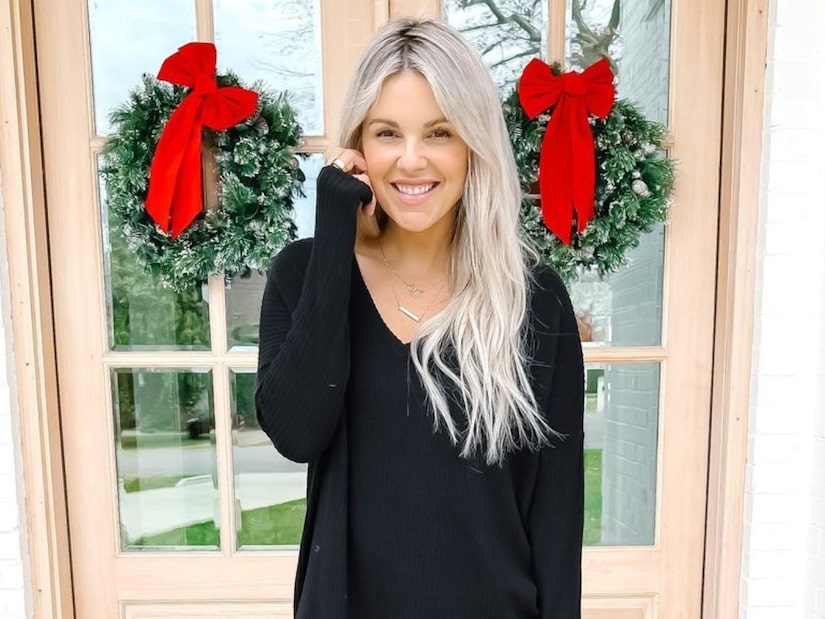 Bachelor Nation fans first met Ali Fedotowsky Manno on Season 14 of “The Bachelor,” and she went on to be the Season 6 Bachelorette.

Since her time on the shows, the Bachelor Nation star has been keeping fans updated with her life on social media.

The mom of two was very candid about her shingles diagnosis last year and has been sharing health updates ever since.

Now, in a recent Q&A, Ali shared the latest about her episodes of blurred vision and memory loss.

Ali answered a fan who asked about these episodes and whether she’s seen a doctor about it yet.

The former Bachelorette said, “Actually, my ophthalmologist appointment is Thursday. It was the earliest I could get in. But I’m definitely going to try to get some answers because my vision in general has just been dramatically declining, which is kind of concerning.”

Another fan asked Ali if she’s gotten a scan to rule out anything serious and she got candid with her answer.

She wrote, “I think I’ve talked to you guys about this briefly, but I have a horrible memory. Like legit sometimes I feel like Dory from finding Nemo because I just can’t remember things that happened so recently. So last year I had an MRI of my brain because I was really worried about my long and short term memory. At least I think that’s why I had it.”

Ali went on, saying, “It might’ve been that and shingles. But just I can’t remember for reasons I just explained. The MRI came back completely normal. So I feel like it be hard for me to get another one just a year later. But yes, I have considered my sharp decline in vision could be something bigger. I’ll talk to the ophthalmologist about it tomorrow.”

Ali said she’d keep her followers posted, and we are keeping her in our thoughts as she hopefully gets some answers at her doctor’s appointment this week. 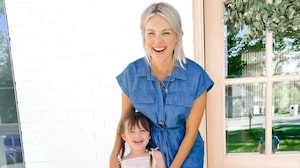 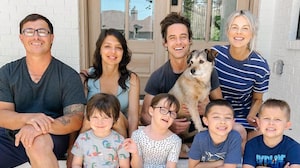