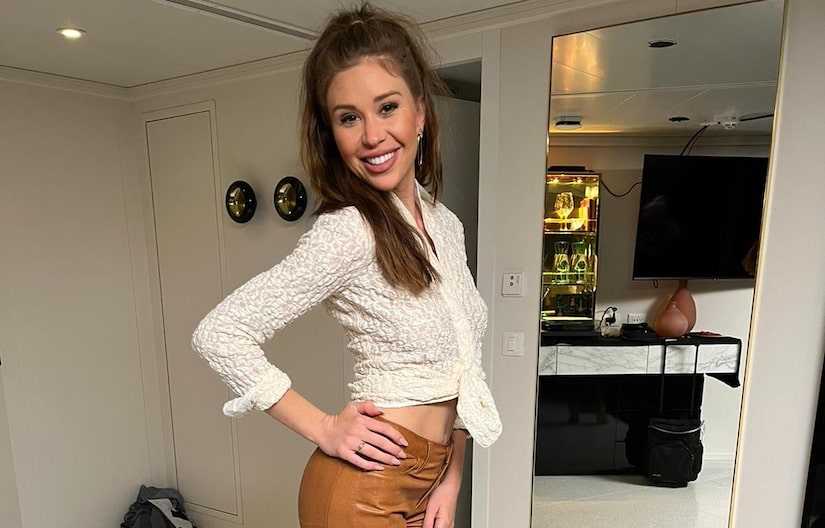 Former Bachelorette and “Dancing with the Stars” finalist Gabby Windey joined the “Click Bait with Bachelor Nation” crew as a guest co-host this week.

On this week’s episode, Mike Johnson joined the co-hosts on the podcast, and Mike is known for having candid conversations on social media about sex and sexuality.

Gabby opened up and shared why she thinks the work Mike is doing is so important.

The former Bachelorette said, “In our culture and relationships in general, sex is still so taboo and we don’t know how to talk about it in a healthy way. It’s something we can talk about and make it better for one another because each person wants something different sexually.”

She went on, saying, “You have to unlearn your previous relationship and relearn it with your new partner so you’re both satisfied and don’t have to go somewhere else. I’m so afraid of talking about it too because I don’t want to hurt anybody’s feelings or make it seem not genuine. Nobody teaches you these things because nobody talks about sex.”

Mike chimed in, agreeing with Gabby and saying, “I love that you said that. It’s so much about the way that sex is talked about.”

And Gabby added that Mike having these honest conversations can and does lead to so many people feeling more comfortable having important chats about sex.

Gabby said, “You could be on the forefront of things and a pioneer in Bachelor Nation. Our audience is specific and we don’t really talk about sex a lot, but maybe you could change that for people coming after you.”

She gave other examples, saying, “There are people who talk about it, like Alex on ‘Call Her Daddy,’ and it’s her whole platform and she grew an audience based on how she talked about sex. I think you’re doing great things, and I wish that we were all more comfortable talking about sex because it’s a huge part of a relationship.”

We couldn’t agree more and know that even this conversation on “Click Bait” will help others have more honest conversations with their partners, families, and friends.

To hear more of this week’s episode, check out the full podcast below. 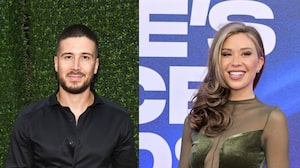 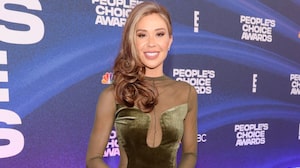