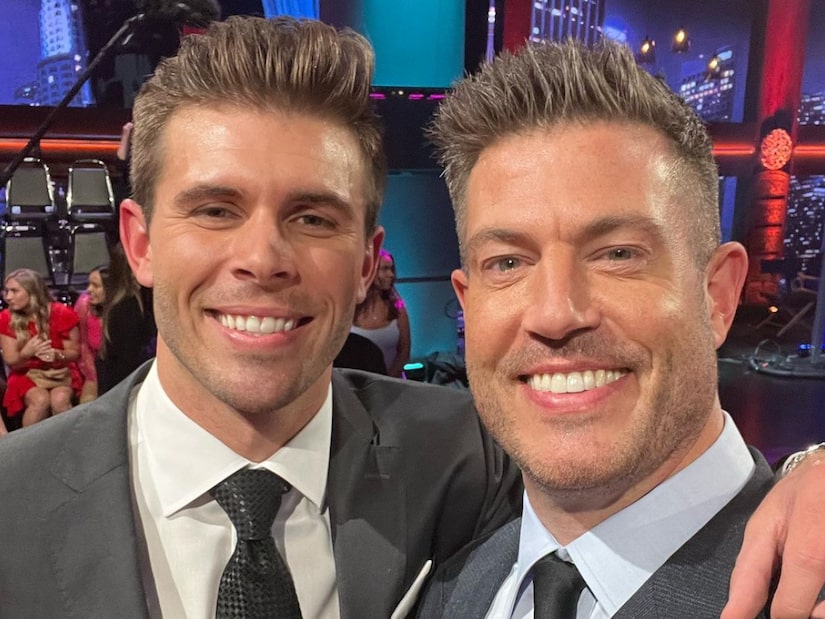 As Bachelor Nation fans get excited for Zach Shallcross’ season of “The Bachelor,” host Jesse Palmer stopped by the “Bachelor Happy Hour” podcast to discuss what to expect.

Jesse opened up to co-hosts Becca Kufrin and Michelle Young about his role as the host and how he supported Zach this season.

Jesse started off by saying, “A lot of it is really unique and individual to the lead and what they feel like the need or want. That’s certainly how I felt too. I didn’t ask for a lot of guidance, and part of that was because the show was still new.”

And he shared how he was there to support Zach and previously Clayton differently.

Jesse said, “What I learned is that Clayton was a very different Bachelor than Zach and both needed different things. One thing I’ve always tried to be careful of and make a priority is I don’t want to interject myself and make it about me.”

The Bachelor Nation host went on, adding, “I’m always going to be so happy to give my advice or help if it’s asked for or if I feel like it’s warranted, not saying it’s going to be the right answer. There was a moment on Rachel’s season when we were in Bruges and she was really down, so I went and spoke to her privately. I felt like she needed someone to talk to.”

Jesse discussed more specifically how he was able to support Zach and figure out what Zach needed from him.

“I feel like I’m wearing different hats with each lead. Zach is someone that I learned pretty quickly needs support. He is someone who has amazing intentions and the last thing he ever wants to do is hurt anybody’s feelings,” Jesse shared.

He also said, “I know we say that about a lot of people, but Zach takes goodbyes very hard. There were some moments during this season where he had sent someone home and got really emotional.”

Jesse also explained that not all of his job takes place on camera, and he is there to support the leads off camera too.

He said, “Sometimes I was there for him on camera and sometimes I was there for him off camera just to check in and make sure he was doing okay. Doing this job, there are a lot of things you have to do, but so much of it depends on who the person is and what they need. I won’t ever push myself on them if they decide they don’t need or want my help.”

We can’t wait for Zach’s journey as the Bachelor to kick off on January 23 at 8 p.m. on ABC!

Until then, check out more of Jesse’s conversation on the “Bachelor Happy Hour” podcast below.

And click here for the resources discussed in this week’s episode: How Not To Be an Ally (article), The Critical Role White Parents Play in Shaping Racism and Helping Eradicate it (article), and NFL rule to hire minority and women coaches and staff. 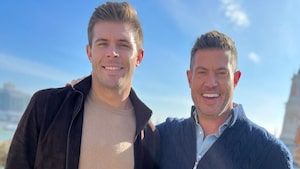 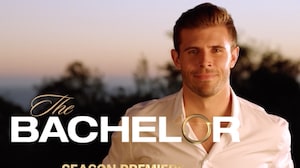