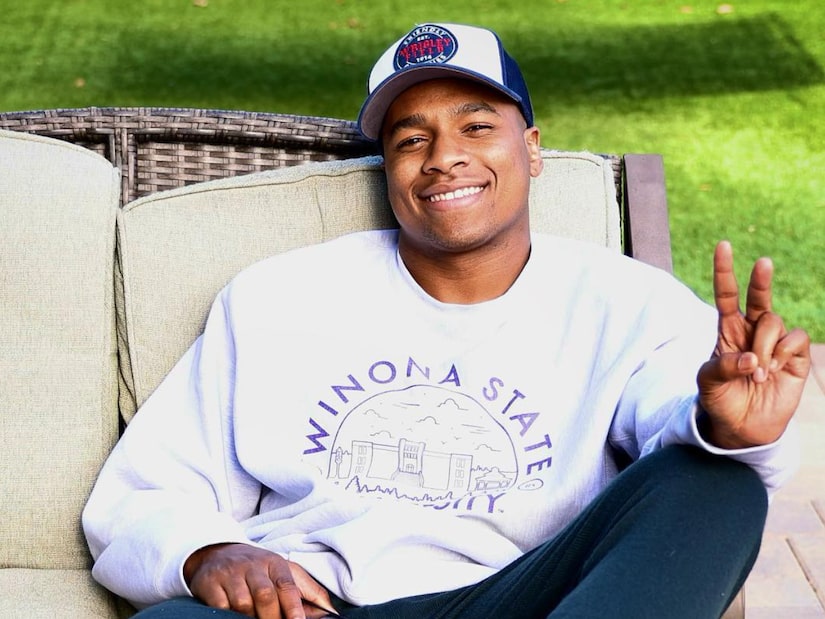 Could love be in the air?!

Fans first met Andrew Spencer on Season 17 of “The Bachelorette,” and he returned to our screens for Season 8 of “Bachelor in Paradise.”

Now, the Bachelor Nation star is looking for love off-screen and took to Twitter to reveal he recently went on a date.

And when a fan asked how it went, he responded saying, “Reallyyy good.”

Many fans began to speculate about who Andrew’s “really good” date was with.

Some people wondered if his date could’ve been with Sophia Pauline, who Andrew posted jumping into her arms on his Instagram stories.

Pauline reshared the video and the two are seen laughing together at the end. 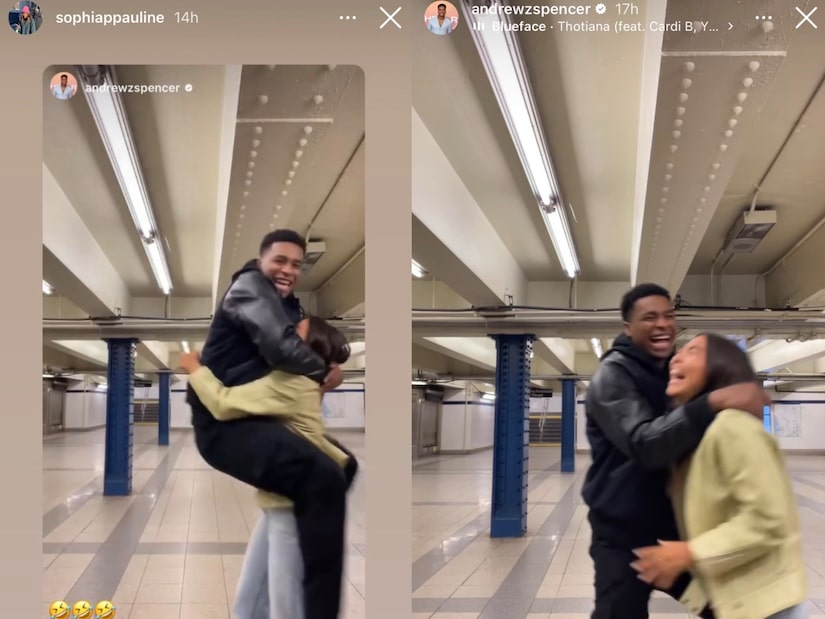 Neither has confirmed or denied the speculation, but Andrew, who lives in Chicago, did note in another tweet that, “she’s not from around these parts,” and Pauline’s bio says she lives in New York.

Time will tell if Andrew decides to spill the tea on who his date was with!

Either way, we love seeing him so happy and hope he has many more “really good” dates to come with whoever it was with! 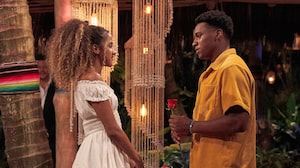 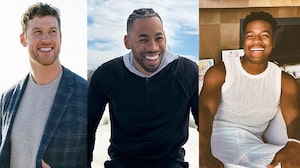