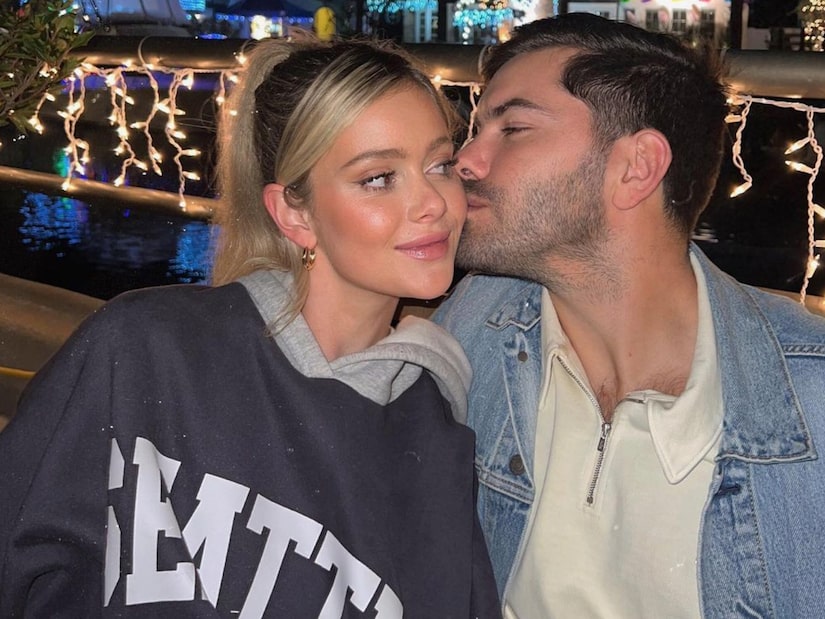 Since then, the two have purchased homes together, traveled the world, and spent a ton of time with each other’s family and friends.

Now, Hannah took to her Instagram Stories to share a candid wedding planning update about where she and Dylan are in the process.

One fan asked for updates, and Hannah said, “I’m telling you guys, we will give you an update as soon as we have one. I will say we’ve sneakily seen some venues and we know one that we really like. We’re trying to figure things out.”

She continued on, adding that they are “not trying to be annoying and private about it, we’ve just been in a spot a few times where we thought we had one then something either happened logistically/financially/scheduling wise.”

Another person asked for some wedding planning advice when it comes to people pleasing, and Hannah said that’s something she and Dylan have struggled with too.

She wrote, “I really do wonder if it weren’t for the ‘pressure’ if we would’ve already tied the knot by now. Something about people expecting such a big thing from you takes away the special part of the wedding day in my opinion.”

Hannah went on, saying, “Tuning everything out makes it feel more like an ‘us’ decision and special. I love that people are invested but neither of us want to get married just because so many people are begging us to at this point. Does that make sense lol? We are excited to move forward (hopefully) with some things that WE love!”

We love that! Can’t wait to see what Hannah and Dylan come up with whenever the timing feels right for them. 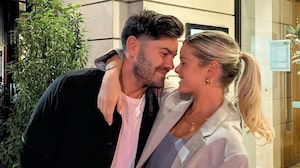 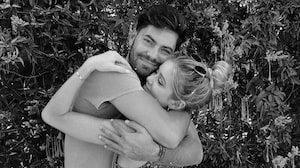