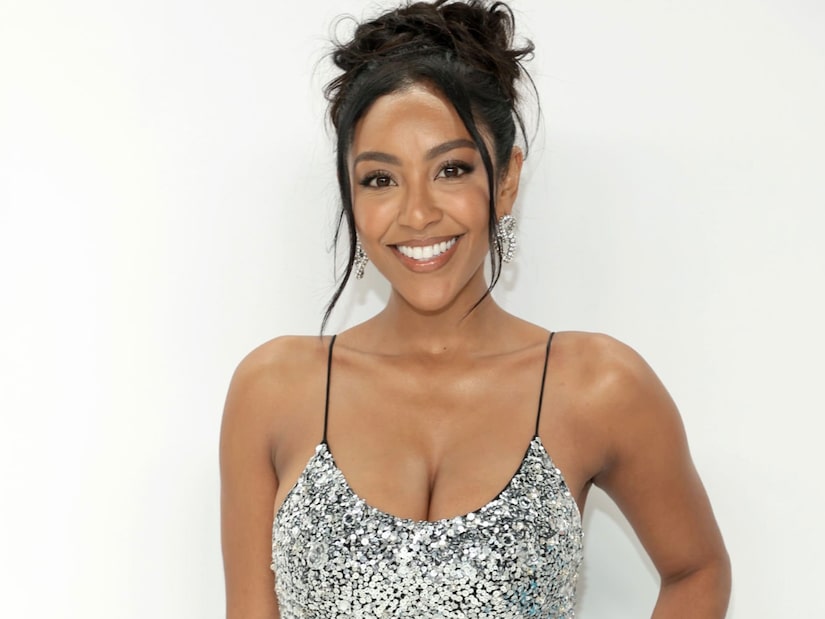 Is love in the air?!

After over a year of being engaged, Tayshia confirmed that the two went their separate ways and Tayshia has been living the single life in New York City ever since.

The former Bachelorette has also been sharing the highs and lows of her dating life on TikTok with her hundreds of thousands of followers on the platform.

Over the holidays, Tayshia shared a video of her lip-syncing along to song lyrics, saying, “Nope, nope, nope” and captioned the video “When they hit you with the merry Christmas text.”

But now, Tayshia is teasing a new romance on TikTok that has Bachelor Nation fans buzzing.

In a recent video, Tayshia wrote, “When the new guy I’m seeing asks about my dating history” as a joke pointing to her time dating on reality TV.

But fans couldn’t help but call out the “new guy I’m seeing” part of this video.

Bachelor Nation chimed in, saying things like, “OMG does this mean you have a new man?! we see you Tayshia! spill the tea!” and “We love to see you happy!”

Tayshia’s video is quickly raking in tens of thousands of views and she hasn’t replied yet to any fan questions about what this tease might mean.

We’ll keep you posted if she drops any more hints! 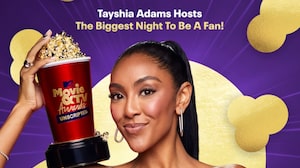 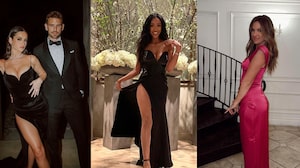