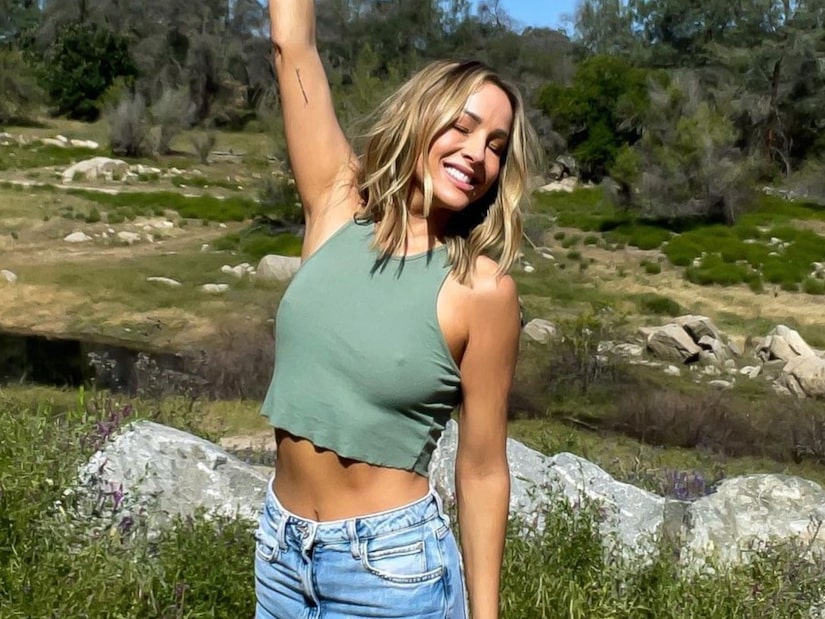 Strong on her own!

Bachelor Nation fans have watched the high highs and low lows of Clare Crawley’s journey to find love over the years unfold on-screen.

And now she’s engaged to her fiancé Ryan Dawkins, who she introduced to fans last September.

The former Bachelorette just stopped by the “Bachelor Happy Hour” podcast, where she opened up about her life post-shows and how she found her happiness again on her own.

Clare told co-hosts Michelle Young and Becca Kufrin, “After the end of my previous relationship and engagement, I was in a really dark place post-relationship. The glow you see now is not because of my engagement or relationship. It’s not because of anything other than the tears, sweat, and energy I put into healing myself and continuing on the healing journey.”

She went on, saying, “I have become so happy being myself, being on my own, and being in my own skin. All the therapy I did to get me to this point, that’s where the glow is from, it’s not from a relationship. I think that’s important to say.”

Clare noted that while her happiness is not because of a relationship, a happy relationship is an added bonus for her.

She said she wishes people would be as excited about people being happy on their own coming off the Bachelor Nation shows as they are for couples.

Clare said, “Everyone wants to root for you when you’re in a relationship. It gives people hope and it’s beautiful, especially coming off of this show. When you’re single, though, where are all those people rooting for you? Where are those people saying your goals? Don’t aspire to be like me just because of a relationship. People should be happy with themselves for just being who they are.”

The former Bachelorette shared that she is proud of the strength she’s found from within after some very public heartbreaks.

Clare said, “Being on the shows multiple times or feeling like a failure when things didn’t work out or just being some TV personality is not what this is for me. This show and going on was a part of my life. Successful or not successful didn’t matter because it was successful in my eyes. It changed the trajectory of my future.”

And Clare dropped some words of wisdom for fans, saying, “Even people listening, if you’re going through things and you’re questioning why you had to go through a hard thing, not going through all of that wouldn’t get you to where you are today. I’m proud of who I am today and what I have gone through. I’m proud of the strength I have to say I did that.”

We’re so proud of Clare too and can’t wait for all that’s in store for her in this next chapter.

Check out the full episode of “Bachelor Happy Hour” below for more from Clare and click here and here for the resources from this week’s episode. 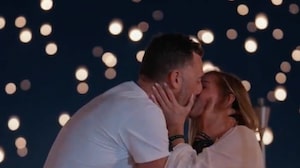 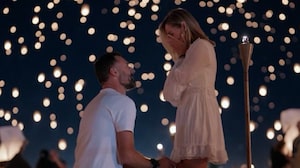 Details on Clare Crawley’s Engagement to Ryan Dawkins: ‘I Am Over the Moon!’