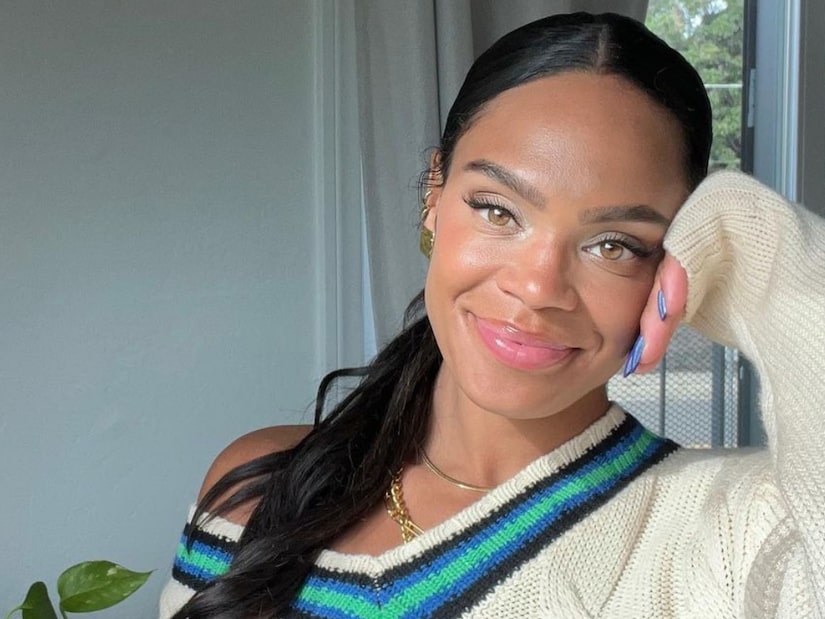 Back in the game!

After giving their relationship a real shot, the two ended up going their separate ways.

Now, Michelle is ready to get back into the dating world, and she took to TikTok to share her dating ins and outs for 2023.

In the video, Michelle said, “I’m going to do ins and outs for dating in 2023 since I’m recently just getting back into the dating scene and we’re going to start with the outs to get those ones out of the way.”

Michelle got candid with her outs and the former Bachelorette didn’t hold back.

She started off by saying, “My first out for 2023 is men who cannot communicate effectively. This covers everything from not being able to hold a conversation, only talking about yourself, not having discipline when you’re upset — you have to have respect even when you’re upset — and guilt-tripping. Guilt-tripping is an instant ick. You’ve gotta go.”

Michelle went on, saying, “Number two out for relationships is complacency. If you are happy with yourself and don’t feel like you need to better yourself, I’m happy for you, but you’re definitely going to be complacent in a relationship, so bye. Number three, I didn’t think I’d have to say this one, but pyramid schemes. You’re out! If you’re a part of a pyramid scheme, I don’t want it. You’re not here for the right reasons.”

She added that basically she’s “not messing around in 2023” and got real with her fourth “out” for the year.

But it wasn’t all outs: Michelle also made a video for her dating ins for this year.

The Bachelor Nation star said, “Number one first in for dating in 2023 is a man who is capable of taking initiative. Here’s what I mean by this. It comes super naturally for me to plan a date from start to finish and I don’t mind doing it. I honestly kind of enjoy it, but it would also be really nice to have someone who is willing to put in the energy and I get to come along for the ride.”

Michelle continued, saying, “My second in is someone who can go with the flow. For example, if we’re at the airport and our flight gets canceled, we’ve all been there. Then there are those people who are literally grumpy for the remainder of the time at the airport and then there are others who just embrace it and say let’s go get a drink or go shopping. You’re there regardless, so might as well have fun.”

Some other ins Michelle shared are having goals, enjoying the little things, finding balance, and sticking it out when times get tough.

We absolutely love all these ins and outs and can’t wait to hear more about Michelle’s dating life in 2023! 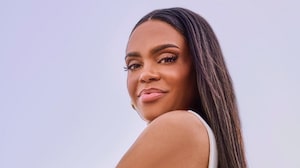 Michelle Young Shares Why She Thinks She’s Single: ‘My Heart Can’t Take It!’ 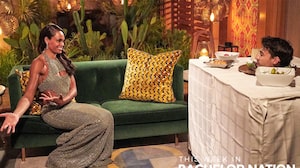 This Week in Bachelor Nation History: Michelle Young’s Season of ‘The Bachelorette’ Premieres