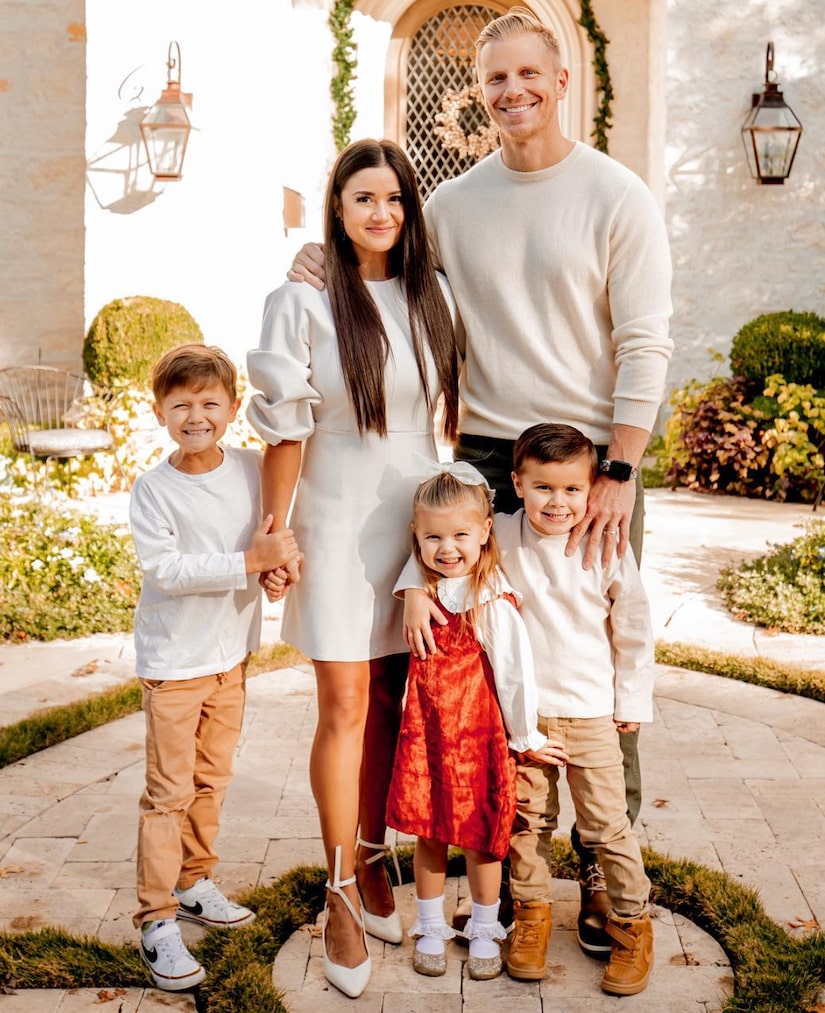 Sean Lowe and Catherine Giudici Lowe famously found love and got engaged on Season 17 of “The Bachelor.”

Over the past decade, the two have gotten married and welcomed three adorable children into their family.

Now, Sean is stopping by the “Bachelor Happy Hour” podcast, where he discussed his appearance on this season of “The Bachelor,” whether he and Catherine want more kids, and more!

Co-hosts Michelle Young and Becca Kufrin asked Sean if he and Catherine have plans to expand their family any more.

Sean got candid, saying, “If I had a dollar for every time I’ve been asked that! Originally our plan was to have more than three kids. Then we had three kids and we realized holy crap, this is a lot of work. So we might be done, but we talk about it occasionally.”

The former Bachelor went on, saying, “We are really happy with the way our family looks and feels right now. Our two boys and our girl being the youngest, we’re in a really good groove. I don’t think that we want to go back to diapers. We just got Mia out of diapers. We are happy with three, so I think we might be settled here.”

Michelle and Becca also asked Sean what his and Catherine’s secret is to keeping their marriage so strong for so long.

Sean shared some advice, saying, “Number one is commit. You have to commit no matter what your feelings tell you. Your feelings are going to lie to you, in case you didn’t know that. There are going to be days when Catherine doesn’t feel like loving me and vice versa. But we have committed together to make it work no matter what. And when you commit, what you find over time is that your relationship gets stronger and stronger and the foundation gets firmer and firmer.”

Sean added, “We still argue and fight and we still have all the same issues that every couple has. We just know that in the worst of it, we’re still going to be together. At the end of the day, I still love her madly and I’m not going anywhere no matter what. She knows that and I know that. I tell with people all the time that a healthy, good marriage starts with commitment.”

To hear more of Sean’s conversation on the “Bachelor Happy Hour” podcast, check out the full episode below.

And check out resources from this week's episode: Deconstructing Karen (documentary) and Still Processing podcast “America Has a Problem." 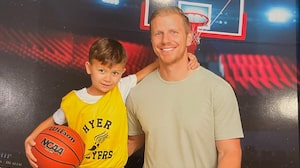 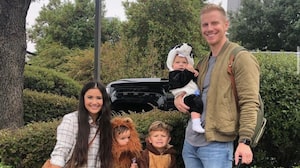