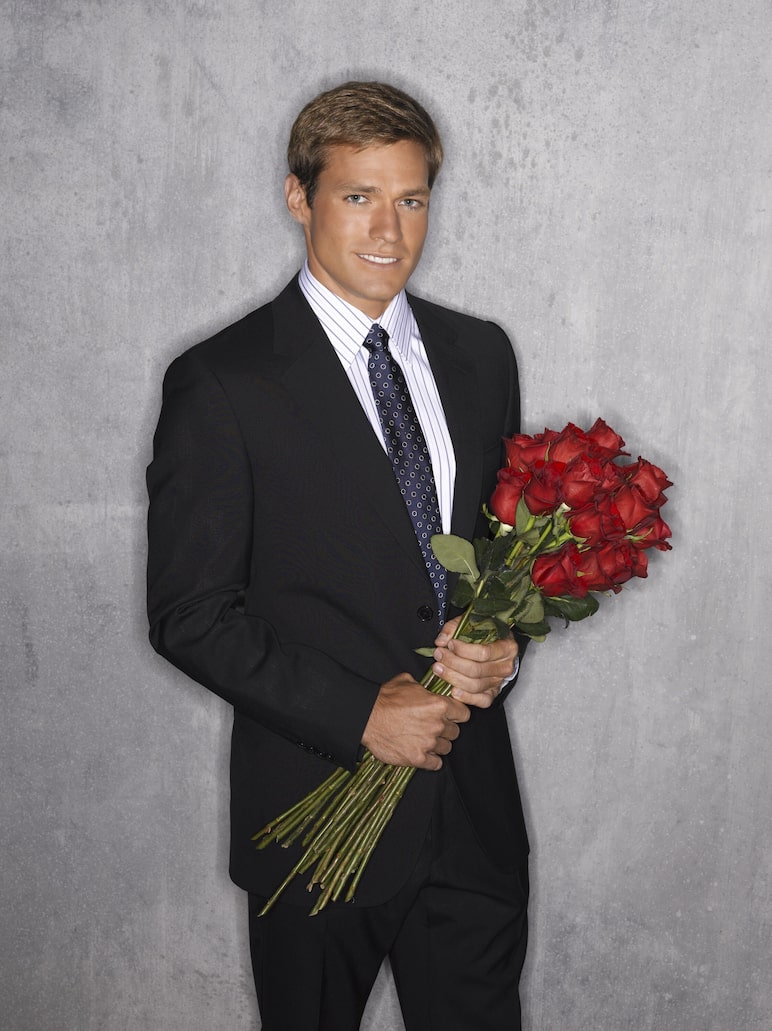 Andy, an accomplished triathlete and winner of recent humanitarian awards from Triathlete Magazine and Competitor Magazine for his work in Laos last summer on a military mission
-- where he treated over 600 Laotians in remote mountain villages -- grew up in Lancaster, Pennsylvania, where he was valedictorian in high school and a competitive swimmer who made All-American. He was even named ESPN’s National Scholar Athlete of the Year in 1995.

His small-town upbringing in a family of modest means taught him a strong work ethic, so as a teenager he worked three jobs (paper boy, lifeguard and his own lawn mowing business), all with an eye towards paying for his college education. As Andy explains, there had never been a doctor or military officer in the Baldwin family before, so he set those professional goals for himself. He saved $25,000 for college before graduating high school, when the Navy offered him a full ROTC scholarship. He took it and went to Duke University, where he was a varsity letter winner on the men’s swim team and began training for marathons, all while taking a pre-med course load and earning a bachelor of science degree in biology, with a concentration in genetics. After graduating Duke with honors in 1999, he enrolled in the University of California-San Francisco School of Medicine and was a surgical intern at Naval Hospital San Diego, where he graduated in 2003.

His move to the west coast inspired a new passion -- cycling -- and he combined this with his excellence in swimming and running to compete in his first triathlon in 2000, falling in love with the sport. Andy has since gone on to compete internationally in numerous Ironman, Half-Ironman and other triathlons and marathons, often ranking among the top five finishers in his age group. One of his biggest supporters at his races was his beloved Uncle Tom, who died of pancreatic cancer just one month after diagnosis. To honor his uncle, Andy established a fund to raise money for pancreatic cancer research. In 2006 he was asked to serve as group surgeon for a team of 50 military personnel headed to Laos. His role during the mission was to take care of the medical needs of his team and to treat Laotian villagers in need of medical attention. The experience was unforgettable.

Andy also regularly volunteers to treat patients who don’t have health insurance or money to pay for medical care at the Aloha Medical Mission in Honolulu, Hawaii. 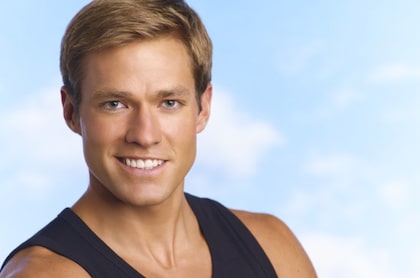 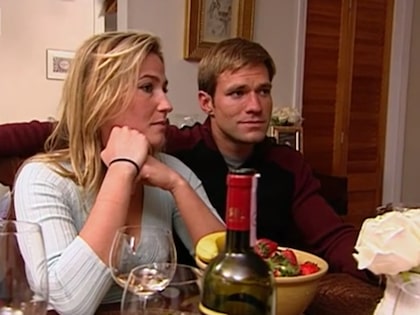