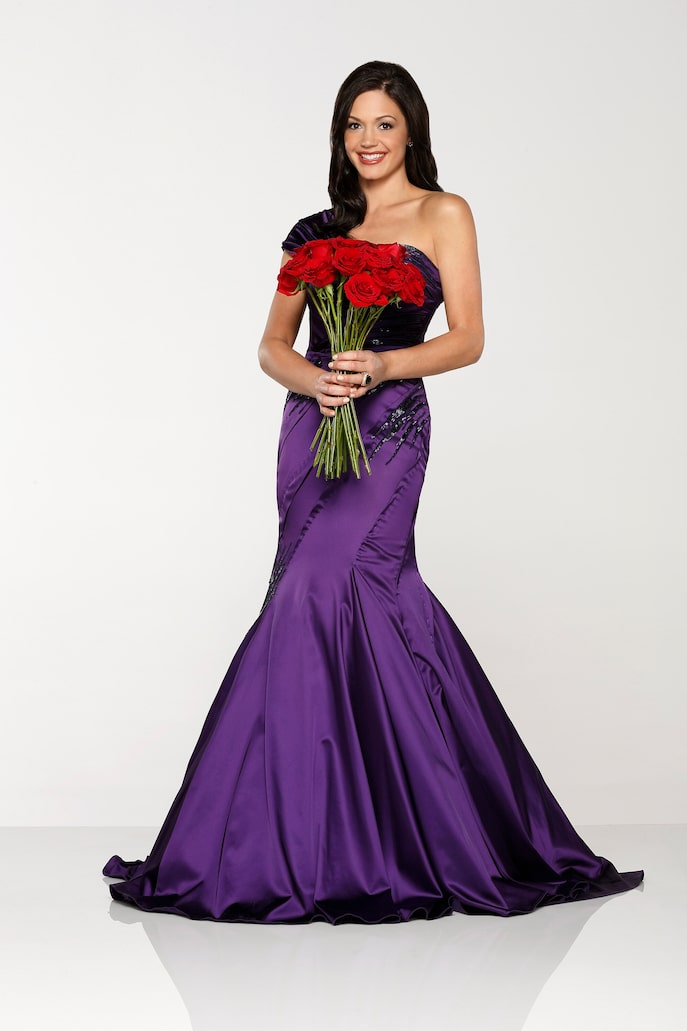 Desiree Hartsock and the Bachelor Nation faithful thought she would happily end up with America’s favorite Bachelor, Sean Lowe. Their relationship started off incredibly strong, but somewhere along the way Desiree lost her confidence. After struggling to regain what they once had, Sean and Desiree seemed to be on the right track – until the hometown dates. Millions watched, stunned, as Sean sent Desiree home, and they fell even more in love with her as she struggled to tell him he was making a big mistake. Now it’s time for Desiree to call the shots when she gets her second chance to find love, starring in the ninth edition of ABC’s hit romance reality series, “The Bachelorette,” which will premiere Monday, May 27.

Desiree, 27, moved numerous times with her family as a youth and eventually settled in Colorado. After her high school graduation, she moved to California where she attended Fashion Institute of Design and Merchandising (FITM) in Los Angeles. Although her family was of modest means, they were rich in love. Their values helped guide Desiree to become an industrious, passionate and creative woman who loves living in California and working hard to make her dreams come true. She is currently an operations manager at a bridal salon and a bridal stylist, but that hasn’t stopped her for shooting for the stars. She is confident that in the future she will be a bridal gown designer who owns her own boutique. But more than anything, Desiree’s ultimate dream is to find a love like the one her parents share. Married for 35 years, but together for 40, they’ve always supported and appreciated one another. It’s that cherished model of marriage that led Desiree to be on “The Bachelor,” where she fell in love with Sean.

This spunky, athletic and artistic woman is eagerly looking for a life filled with spontaneity, love and laughter. She hopes someday to travel the world with that special someone whom she’ll run home to see every day. And she is positive, after falling in love on “The Bachelor,” that she can find her soul mate on “The Bachelorette.” 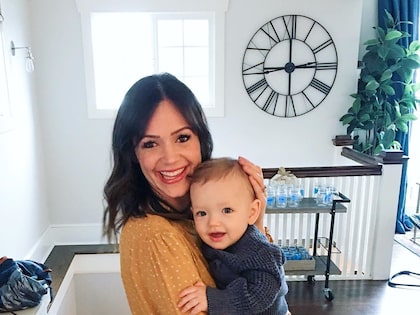 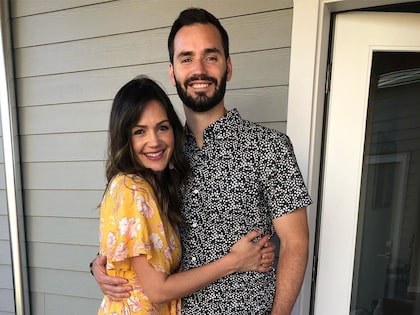 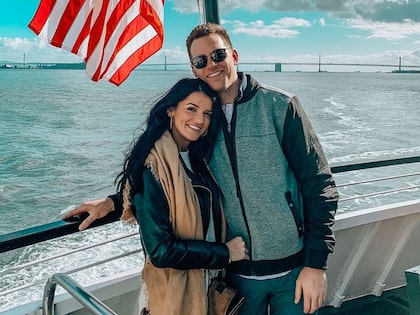 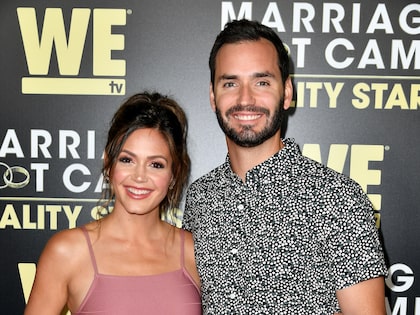