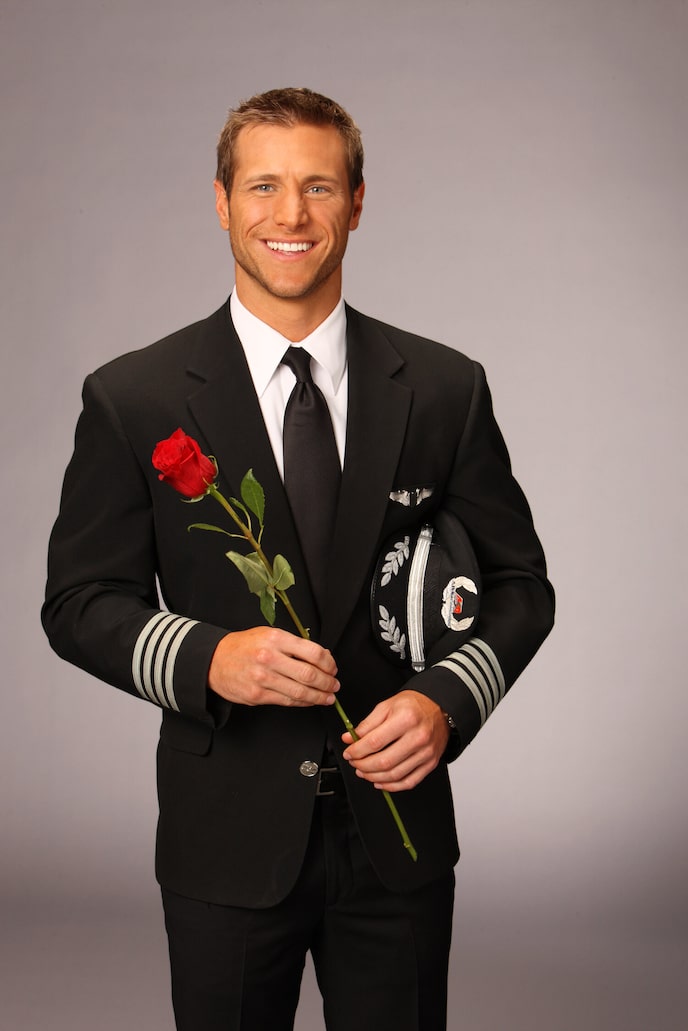 Jake Pavelka, 31, is out to prove that nice guys don’t always finish last in love. The handsome commercial pilot from Dallas -- and America’s most hopeful romantic -- will star in his own bid for true love, choosing from among 25 bachelorettes, when ABC’s highly-rated popular romance reality series premieres for its 14thedition on January 4, 2010.

Ever since Jake shared a magical one-on-one date with Bachelorette Jillian Harris to see Martina McBride, millions of women have had their “Top Gun” fantasies about him. A fan favorite for his reputation as an honest guy with an open heart – not to mention his good looks -- viewers were stunned when Jillian rejected Jake right before the hometown dates on last season’s “The Bachelorette.” But women were drawn to him even more when Jake returned of his own accord in the next episode to protect Jillian from men who were not there for the right reasons. Jake – who already knew Jillian would not take him back -- freely shared and showed his emotions, and that’s when the requests for Jake to be the next Bachelor started to pour in.

Jake’s fairytale-like experience falling for Jillian made him confident that he can find the love of his life on “The Bachelor.” Now, it’s his time. Jake knows himself well enough to know that he’s not made to live alone. He just needs to find the right woman -- his best friend and soul mate – and that’s whom he’ll marry. Searching for a woman who is intelligent, confident, energetic and spontaneous, he admits that he can’t wait for fatherhood.

Fortunate to discover his passion at a young age, Jake started taking flying lessons at age 12. An accomplished pilot, he became an airline captain flight instructor at 23. On his days off, he has fun flying acrobatic planes, taking dance lessons and woodworking at the home he owns near Dallas. His parents have had a long and happy marriage, and it seems to run in the family, as Jake also has two happily married brothers – older brother Jason and younger brother Matt – and two nieces.

Jake grew up in Denton, Texas and attended University of North Texas and Embry Engineering University for Aerospace Science. 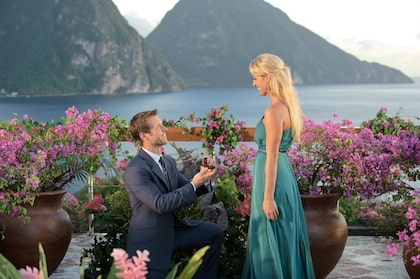