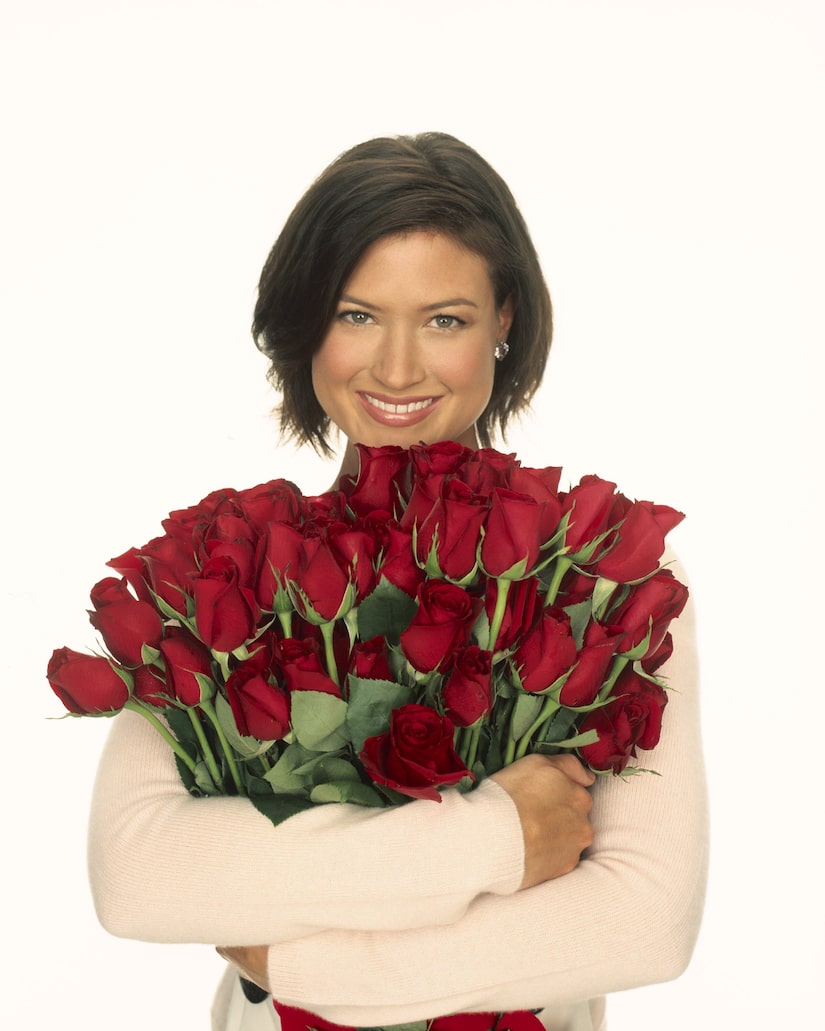 Meredith Phillips, a former participant and romantic hopeful from Bob Guiney’s season of “The Bachelor,” was chosen to be the second “Bachelorette.” Phillips, 30, originally from Portland, Oregon, is a makup artist and model who currently resides in Los Angeles.

Upon graduating from high school in Portland, Meredith attended Oregon State University, where she received a B.S. in Fine Arts. After garnering her degree, she traveled extensively and pursued a successful career in modeling. Viewers may recognize her from Nordstrom and Land’s End catalogues, among others, and she also graces the packaging of Microsoft’s Digital Image Pro.

Parlaying her modeling experience into numerous jobs as a makeup artist, Meredith has done several weddings around Los Angeles and freelance work for Bobbi Brown. She signed up for “The Bachelor” in an attempt to find her soul mate, and, thanks to her experience on “The Bachelorette,” she’s found him. 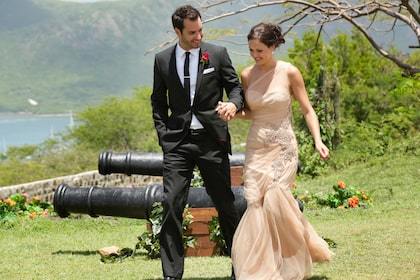