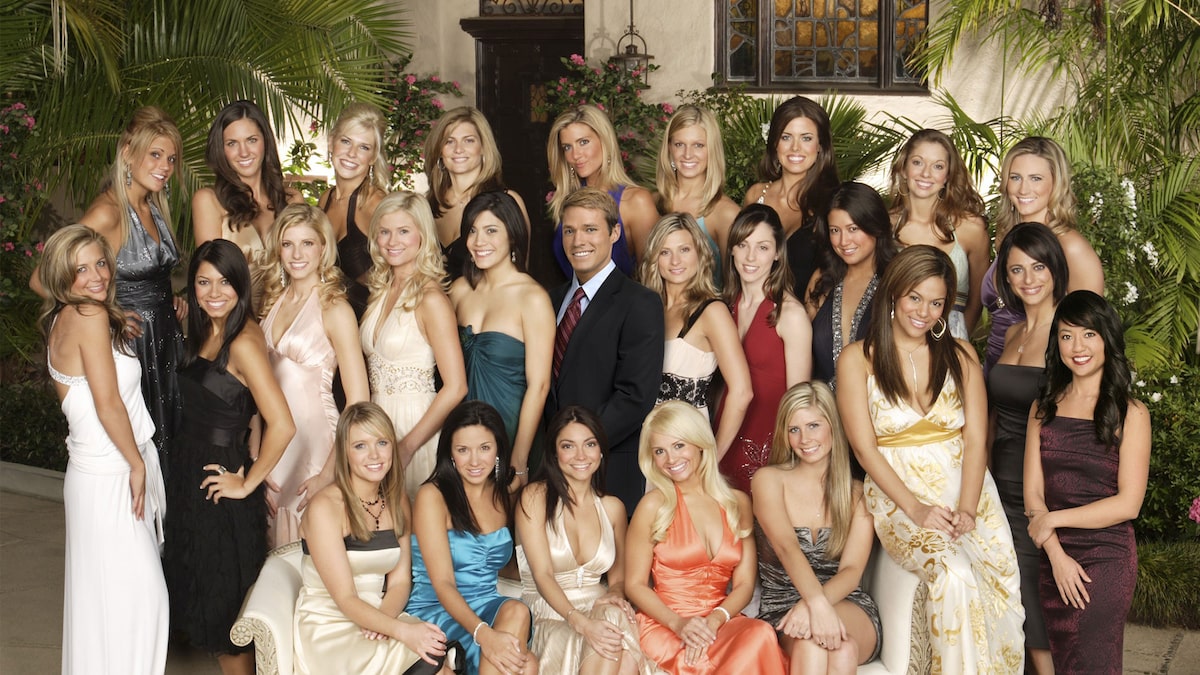 United States Navy Lieutenant Andy Baldwin, M.D., an undersea medical officer for a special operations dive unit stationed in Pearl Harbor, Hawaii, was the perfect man to take on the role of Bachelor for the franchise’s celebratory 10th season. After graduating from Duke with honors in 1999, he enrolled in the University of California San Francisco School of Medicine and was a surgical intern at Naval Hospital San Diego, where he graduated in 2003. At 30 years old, Andy was an accomplished triathlete and winner of humanitarian awards for his work in Laos, where he treated more than 600 Laotians in remote mountain villages. And just to top things off, Andy was also valedictorian of his high school class.

Andy’s journey as the 10th Bachelor began at Bachelor Mansion, where he met 25 women, all ready to enter the battlefield for his love. This season also marked the first time in the show’s history that the First Impression Rose was given out.

As the journey progressed, Andy and the women traveled to beautiful locations in San Diego, San Francisco, and Lake Tahoe.

After traveling to the hometowns of his final four women, Andy brought his top three to the Hawaiian islands for Fantasy Suites. From Hawaii, Andy and his final two women traveled to his family home in Pennsylvania, where he introduced both women to his parents. To make his final decision, Andy and his final two traveled back to Hawaii, where he ultimately proposed to Tessa Horst, a 26-year-old social worker from San Francisco. 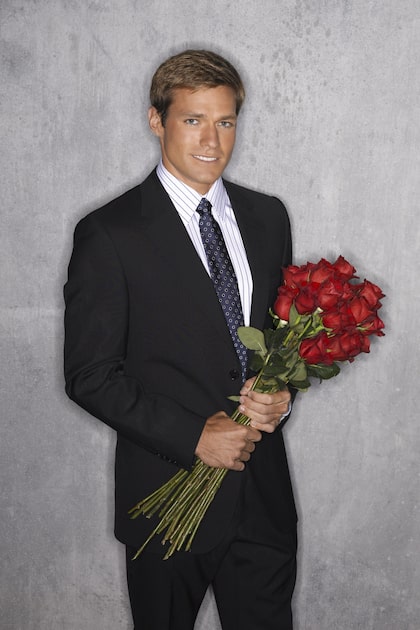 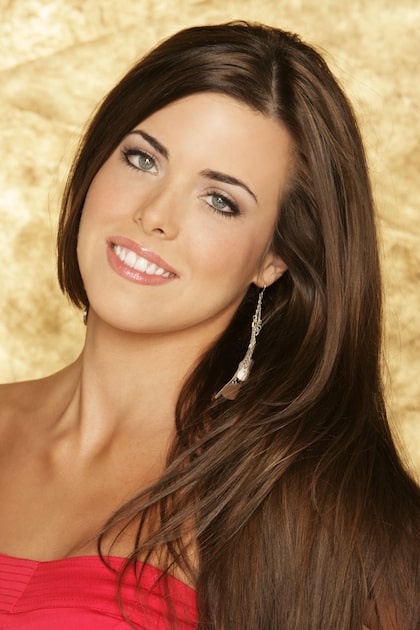 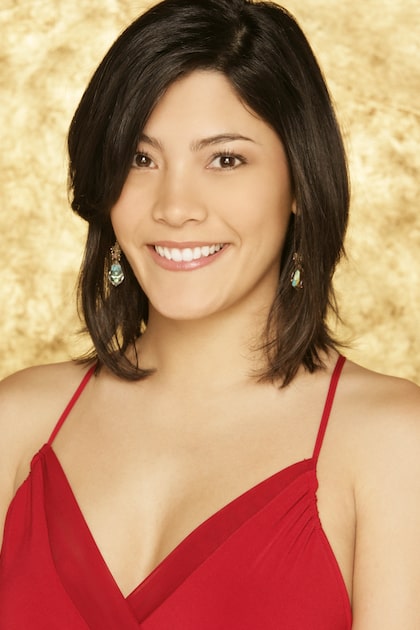 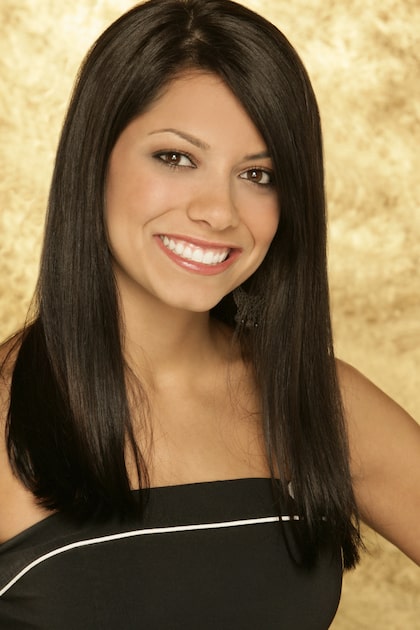 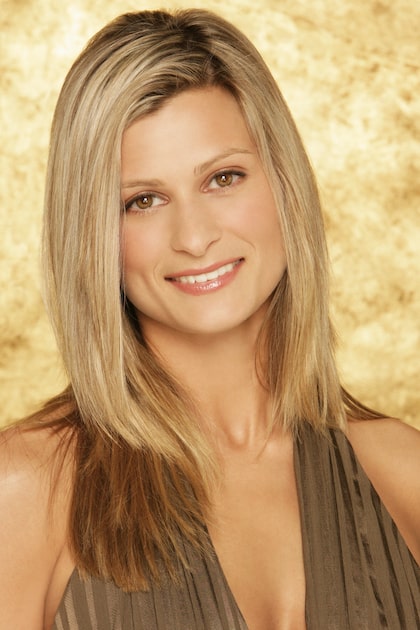 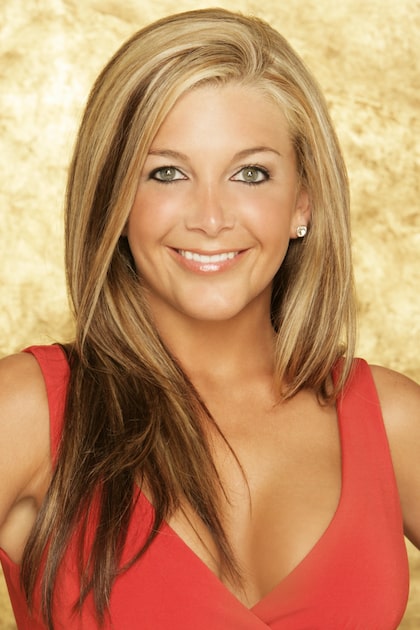 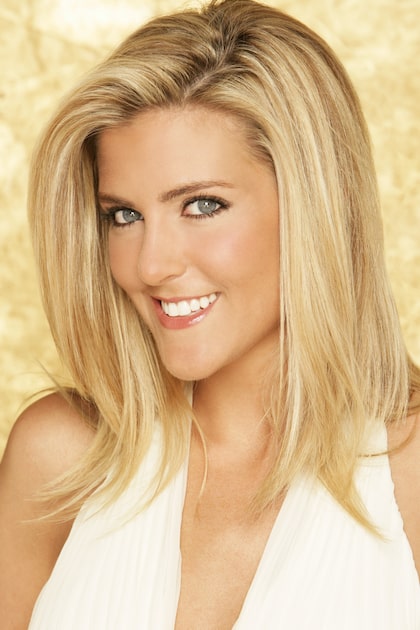 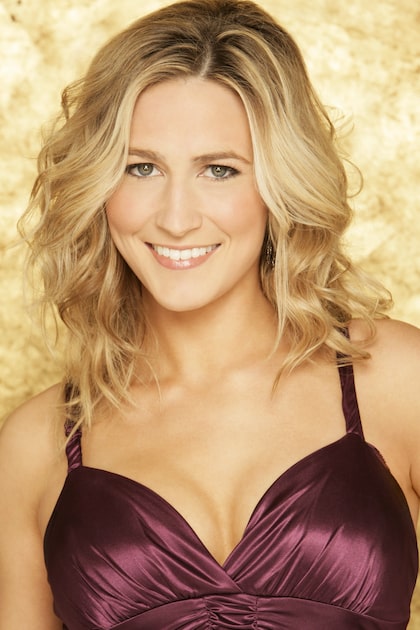 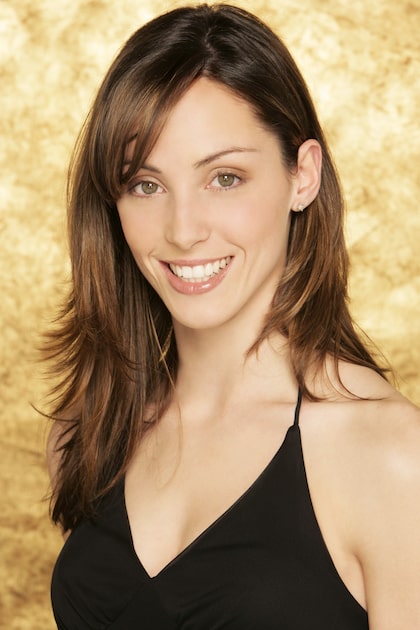 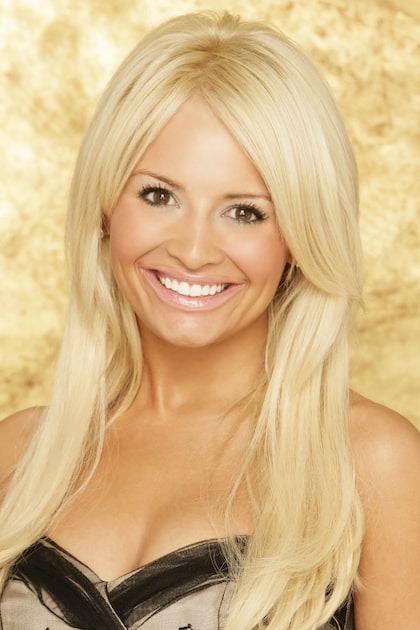 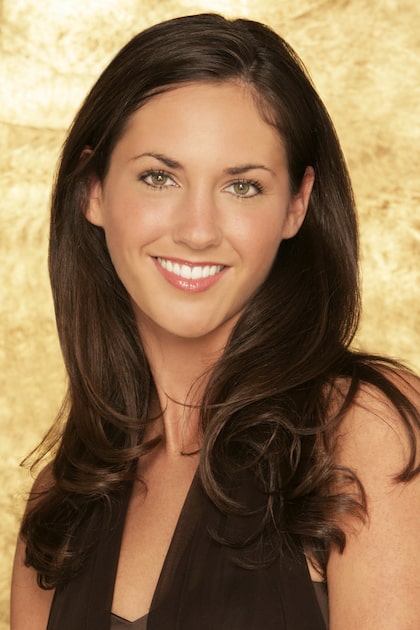 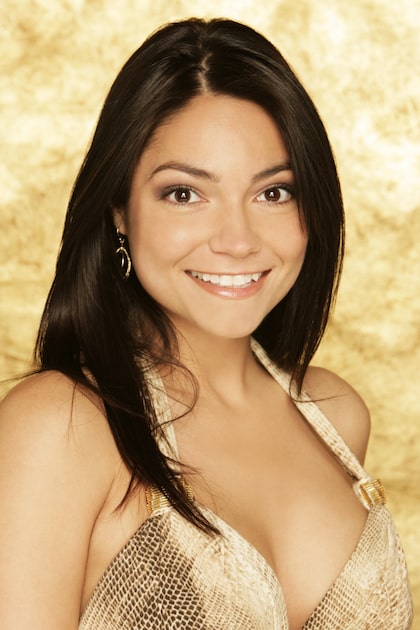 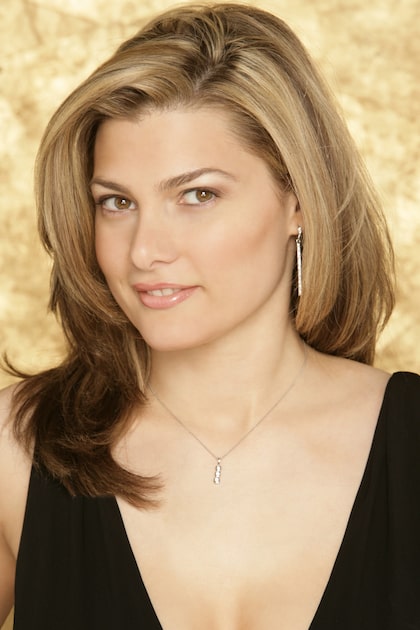 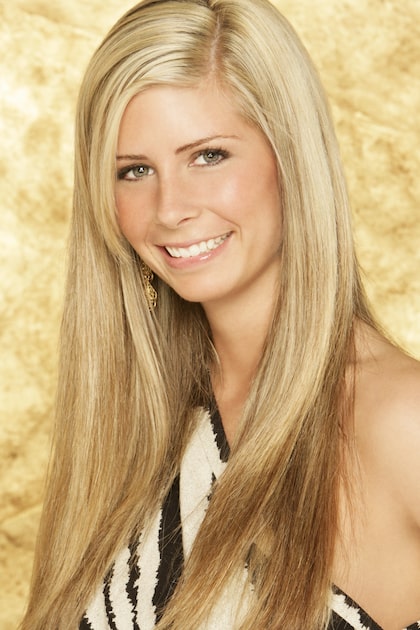 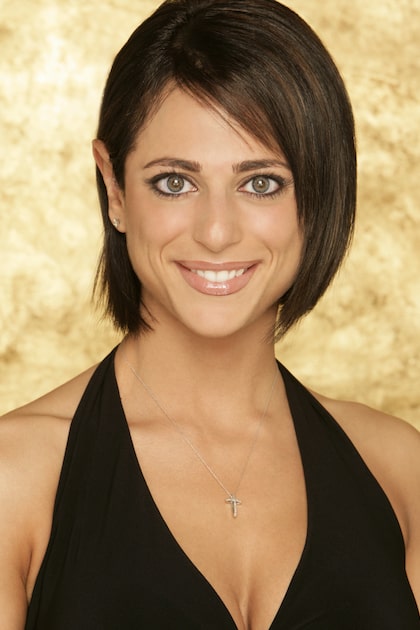 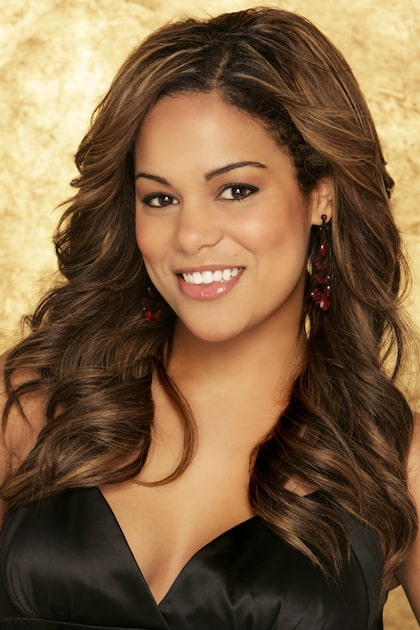 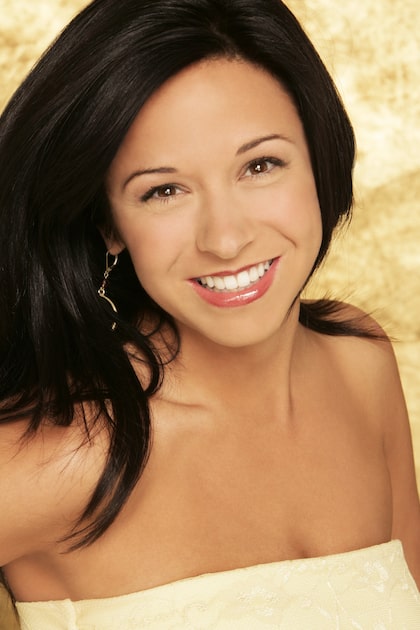 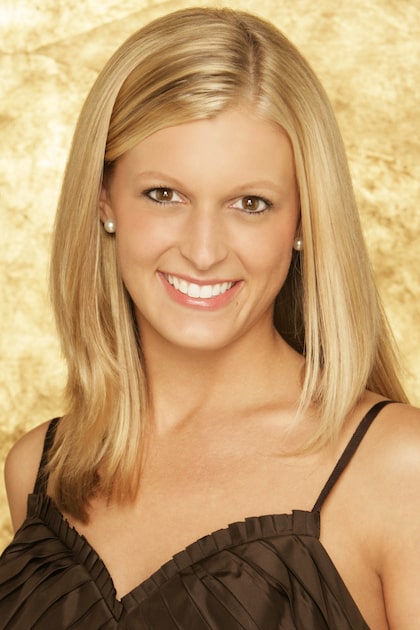 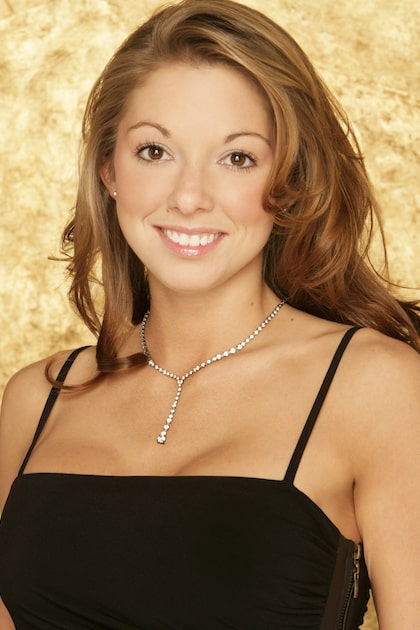 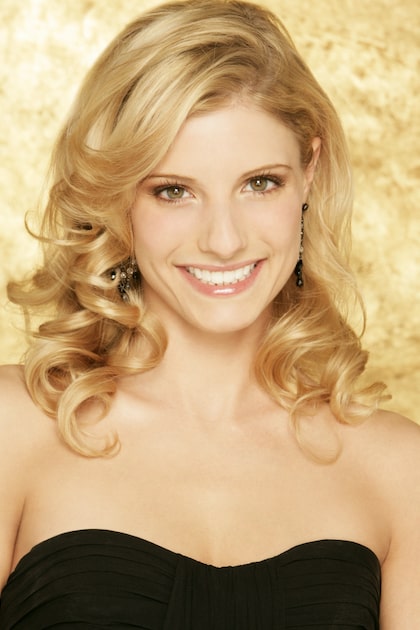 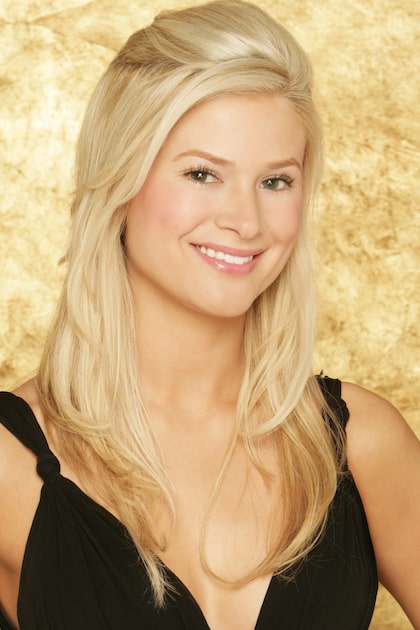 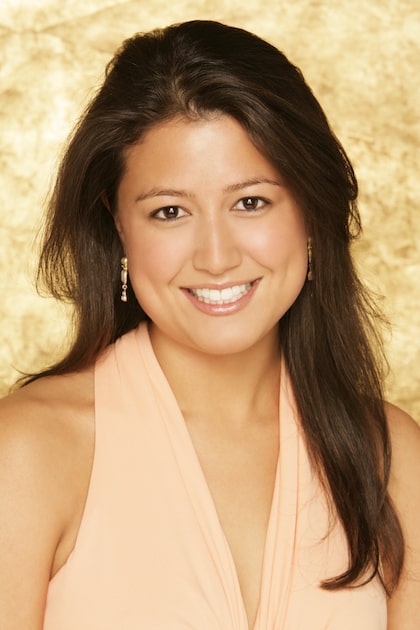 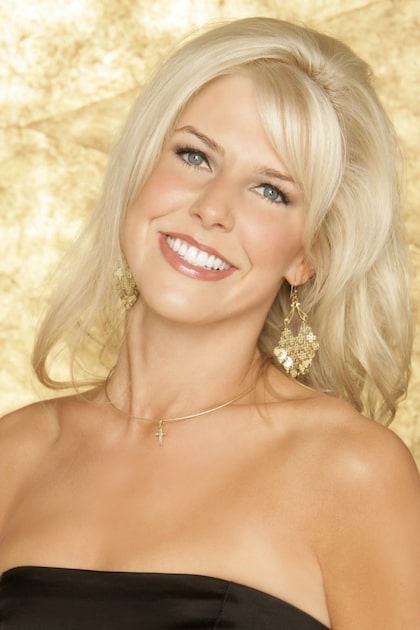 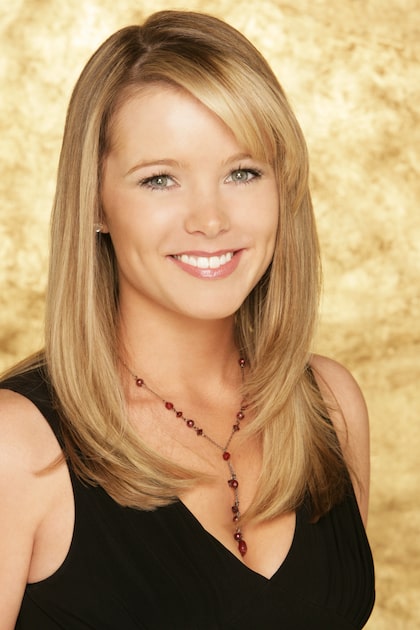 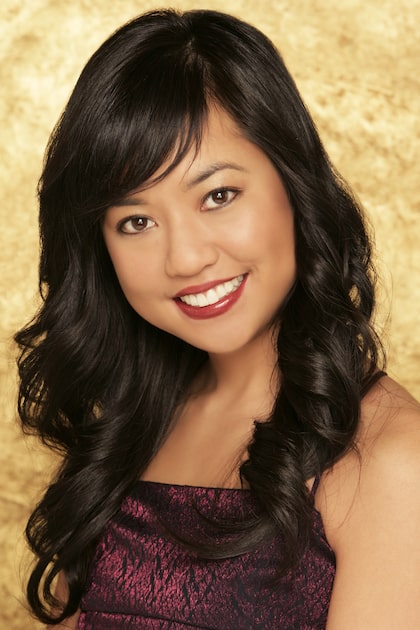