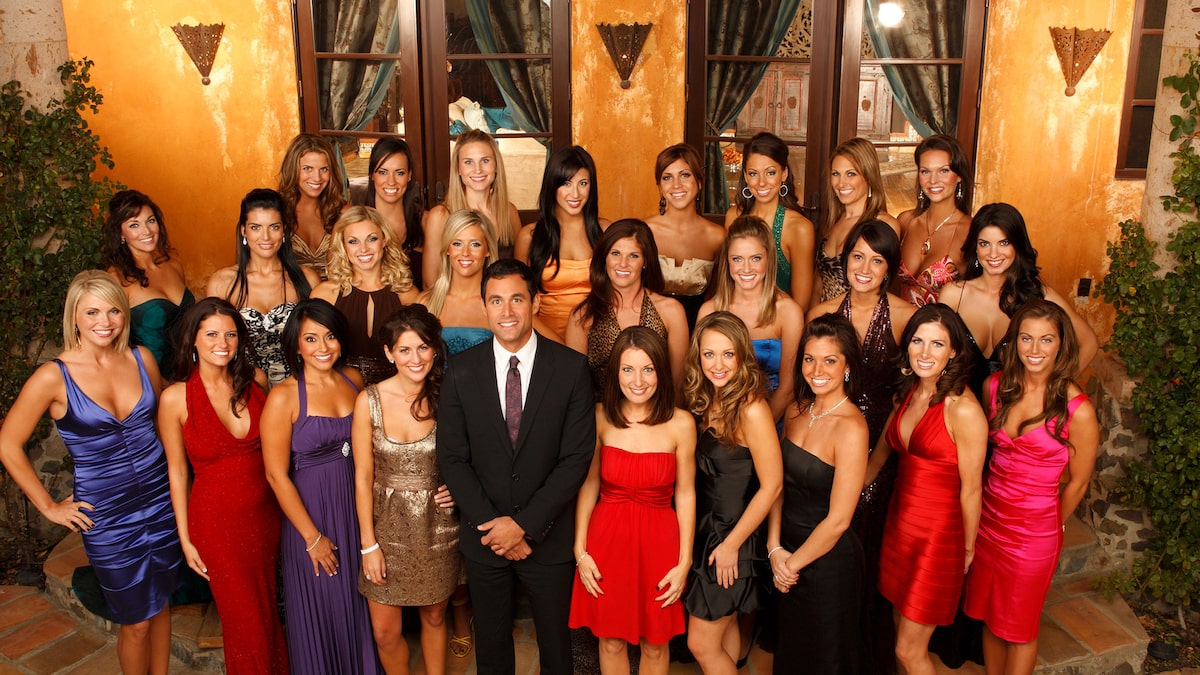 Jason Mesnick, a 32-year-old account executive in estate and legacy planning from Seattle, made “Bachelor” history as the first-ever single dad to take on the role of the Bachelor. Jason graduated from the University of Washington with a B.A. in psychology. When he wasn’t spending as much time as possible with his adorable 3-year-old son Ty, Jason was a “big brother” for the Big Brothers Big Sisters of America and hoped to someday form and run his own children’s charity.

Jason’s journey as the 13th Bachelor began at Bachelor Mansion, where he met 25 beautiful women, all hoping to give their love to the handsome single father. As the journey progressed, Jason and the women traveled to beautiful locations in San Diego, Las Vegas, and Seattle and were treated to surprise concerts from Robin Thicke and Kate Voegele.

After traveling to the hometowns of his final four women, Jason brought his final three to the beautiful country of New Zealand. There, after introducing the women to his family, Jason dropped to one knee and proposed to Melissa Rycroft, a 25-year-old sales representative from Dallas.

Jason and Melissa made their first public appearance on “After the Final Rose” on March 2, 2009. There, Jason shocked everyone, including Melissa, when he revealed that he had not been able to stop thinking about his runner-up, Molly Malaney, since sending her home in New Zealand. Jason then ended his engagement with Melissa and asked Molly, a 24-year-old department store buyer from Wisconsin, if she would take him back and give him another chance. The two reconciled on-air and have been together ever since.

Jason proposed to Molly back in New Zealand and the two were married February 27, 2010, in Rancho Palos Verdes, California. They currently live in Seattle with Jason’s son Ty and their daughter Riley. 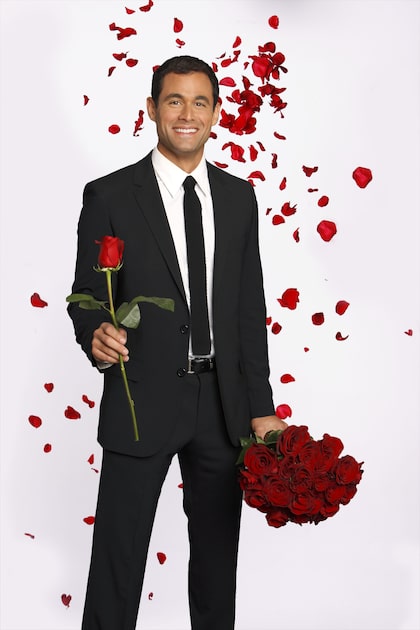 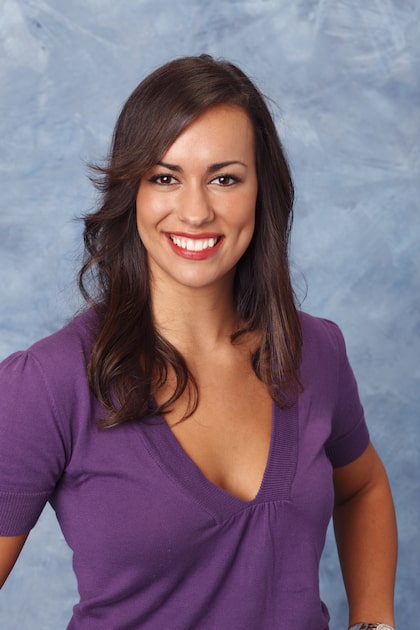 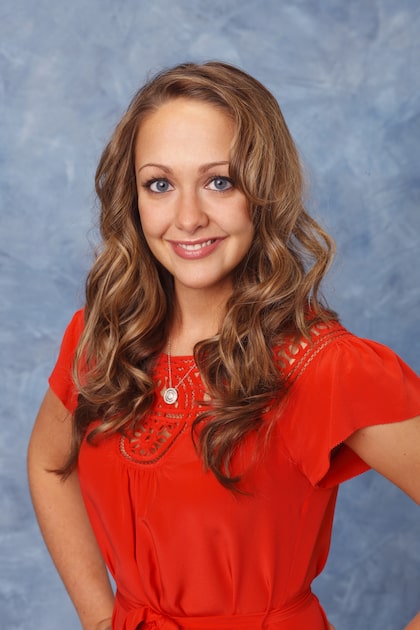 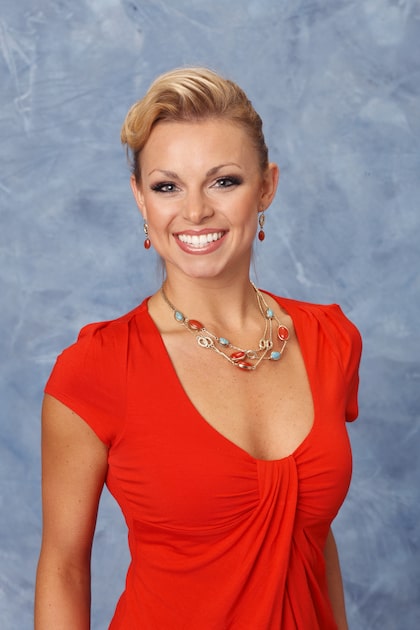 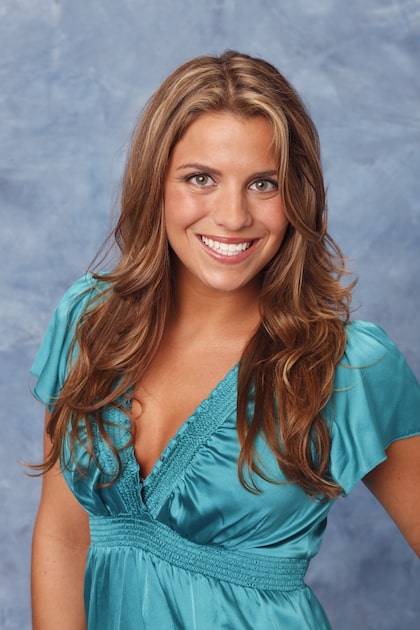 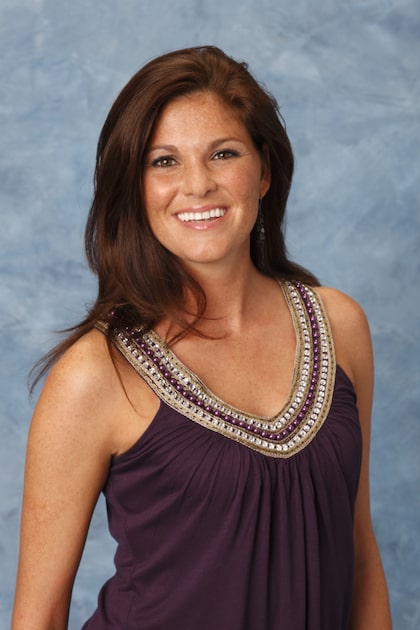 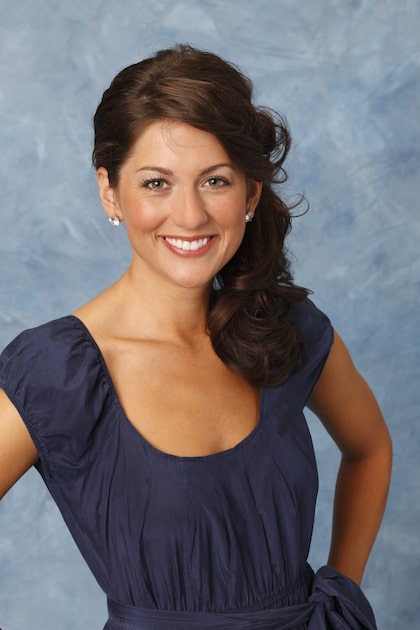 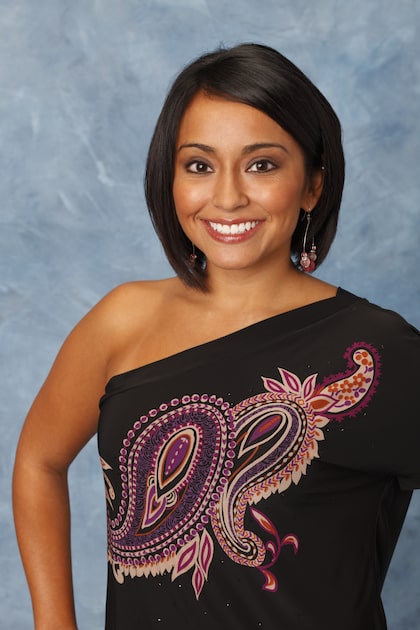 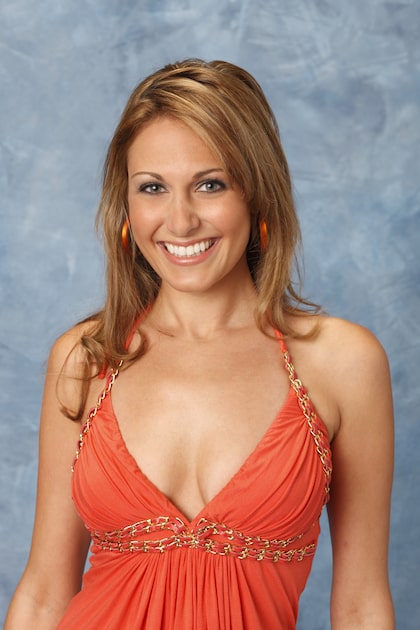 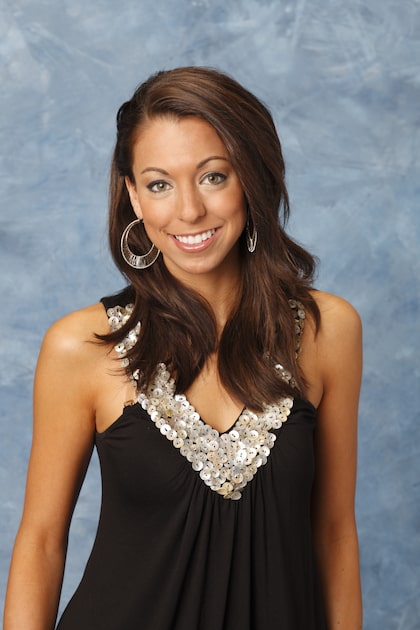 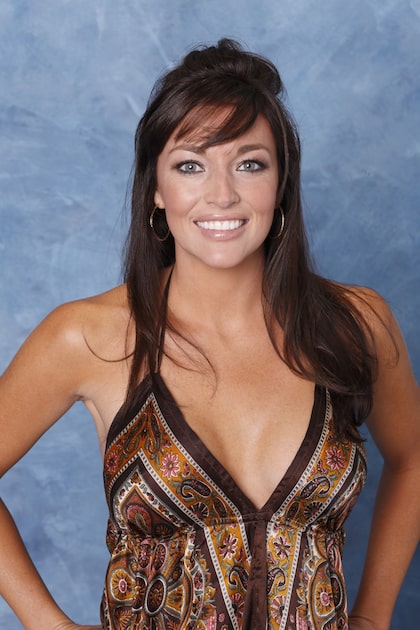 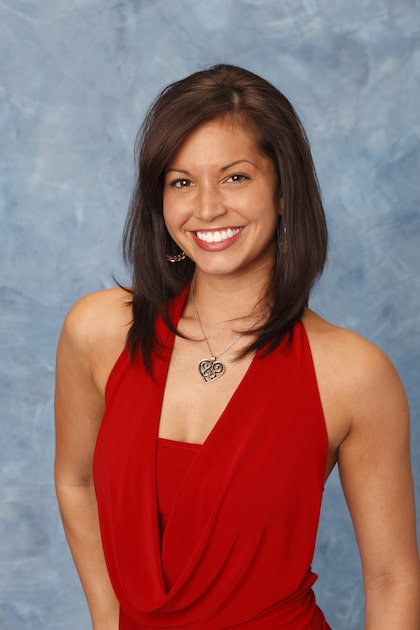 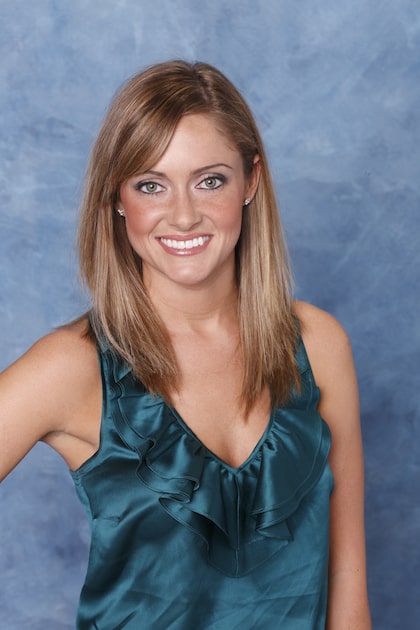 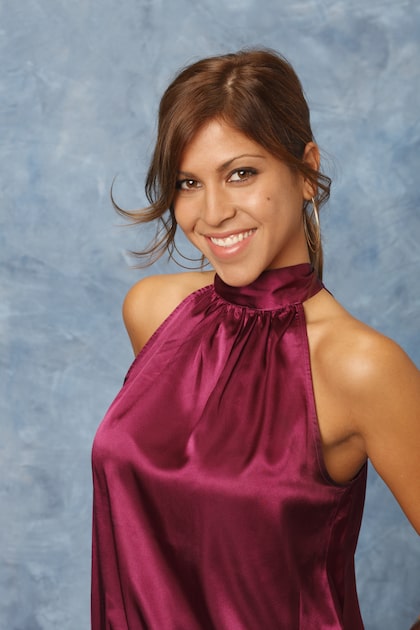 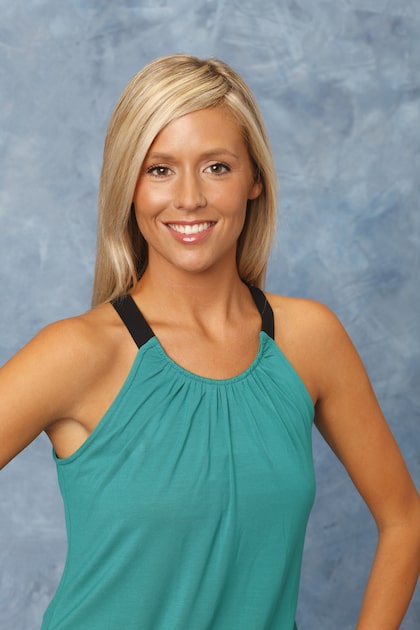 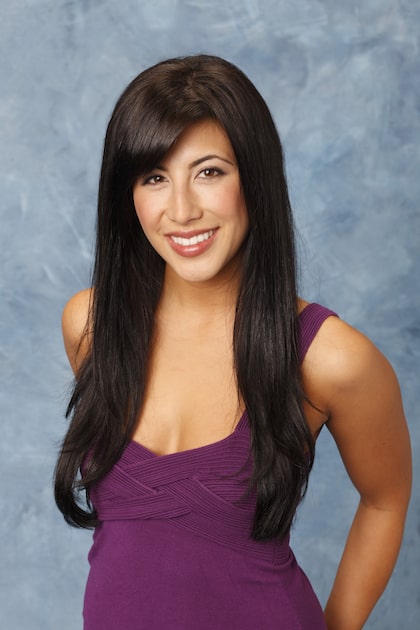 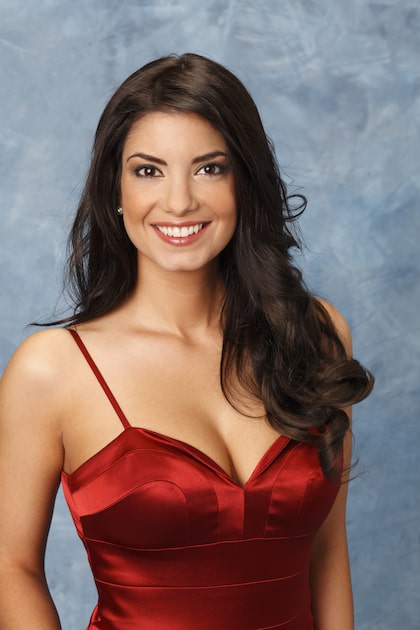 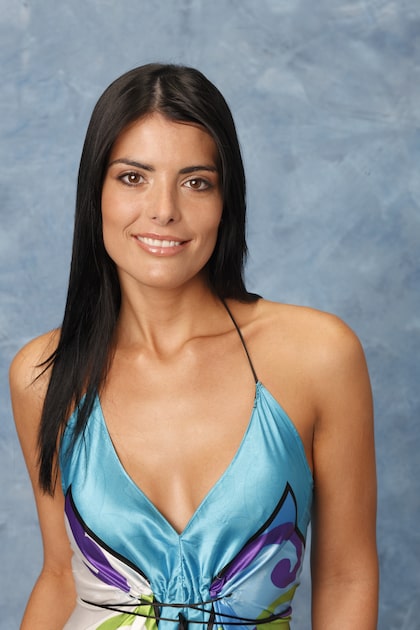 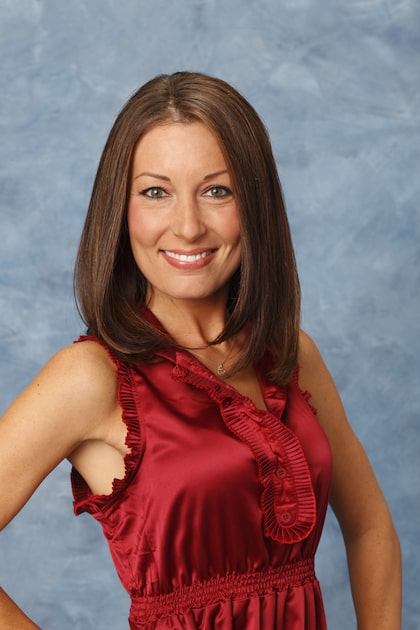 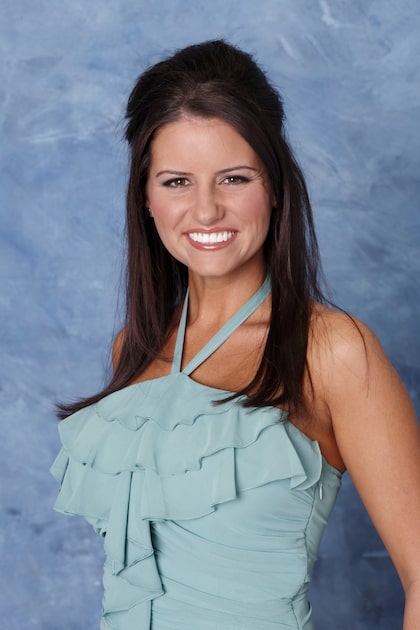 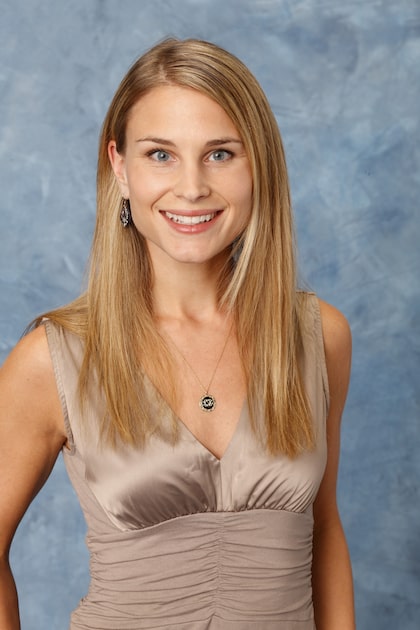 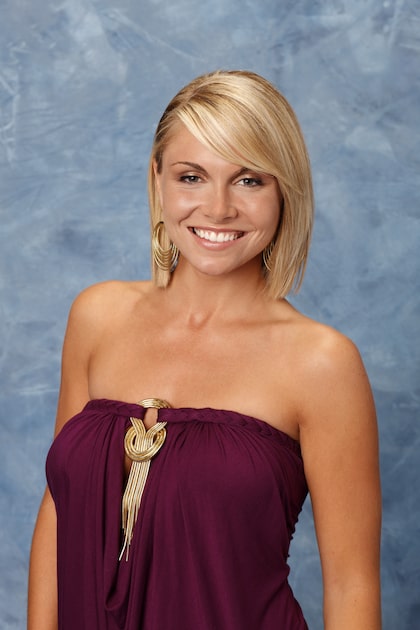 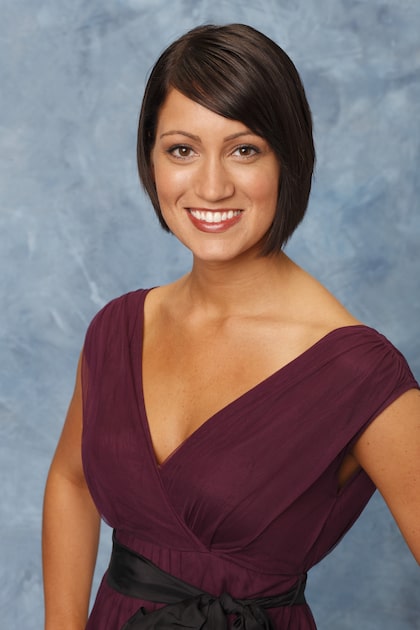 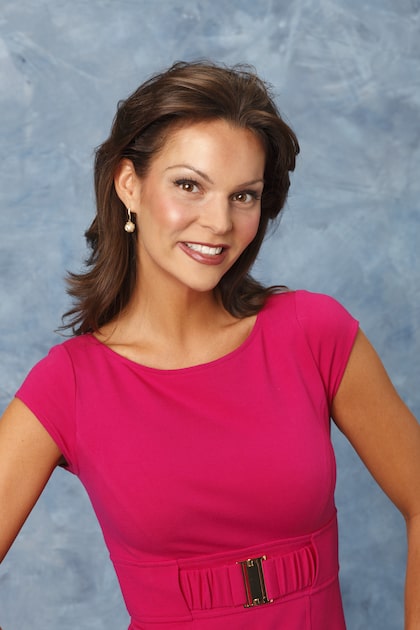 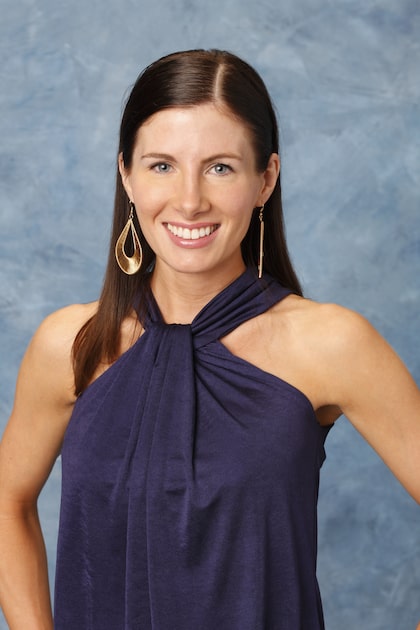