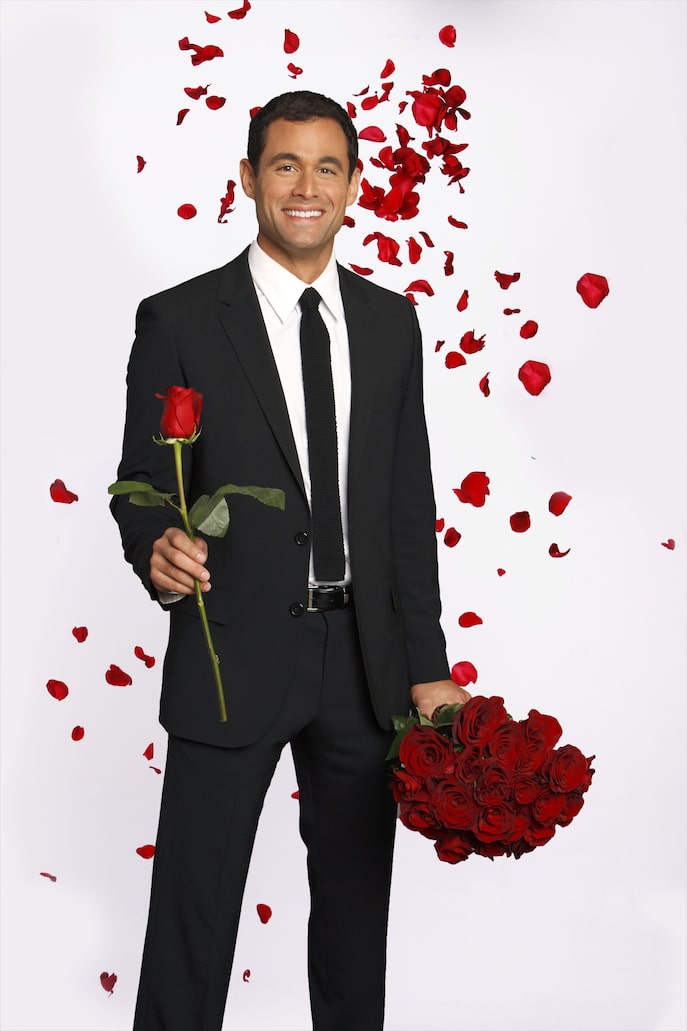 Jason Mesnick, 32, an account executive in estate and legacy planning from Seattle, will make “Bachelor” history as the first-ever single dad to star in ABC’s highly-rated, popular romance reality series when it premieres for its 13th edition on January 5.

Millions of viewers were stunned when DeAnna Pappas rejected Jason’s proposal, as he dropped to one knee to profess his love in the dramatic season finale of “The Bachelorette.” Jason was left brokenhearted and wondering how he could have misjudged DeAnna’s intentions, but his female fans, who suffered through his emotional heartbreak with him, flocked to support him.

Hoping the “third time is the charm,” Jason will be searching for the one woman who will complete his family as his wife and the stepmother to his adorable son, Tyler.

Jason still believes in destiny and that he can find love again through “The Bachelor.” The heart-warming story of a handsome single father from Seattle with a three-year-old son, Ty – the apple of his eye – resonated with many women. Family is all important to Jason who is the middle child in a family of three boys. His older brother, Sean, is married with children. Jason currently lives with his younger brother, Larry, and with Ty.

He is looking for a woman who has a real curiosity about the world, who loves life and can find passion in life’s smallest moments. Open and honest, the good-looking and appealing Bachelor loves a variety of sports, including swimming, golf, basketball and football. In fact he used to be a golf professional at a local club. He has traveled all over Europe and continues to pursue his desire to see the world. In his spare time, he takes guitar and swing dance lessons. Perhaps not surprisingly, Jason is a “big brother” for the Big Brothers/Big Sisters of America. A philanthropist himself, he hopes to some day form and run his own children’s charity.

A native of Cleveland, Ohio, Jason moved to Tennessee at age four and then to Washington at the age of eight and received his BA in psychology at the University of Washington. 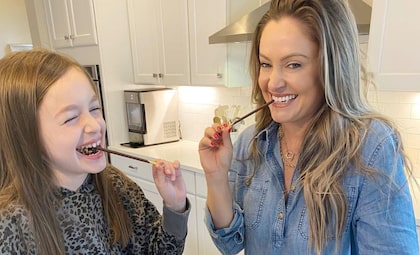 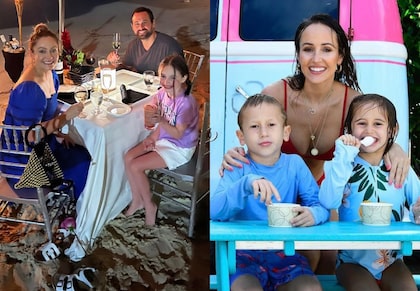 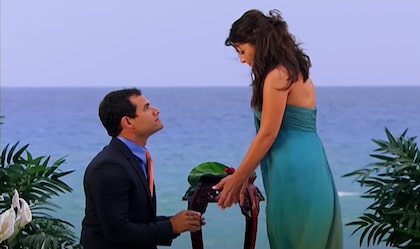 ‘Top Five’: Relive the Top Five Most Dramatic Breakups from ‘The Bachelorette’ 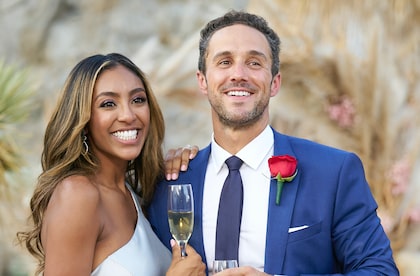 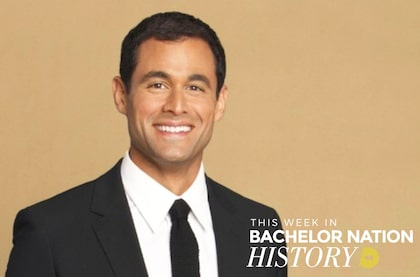 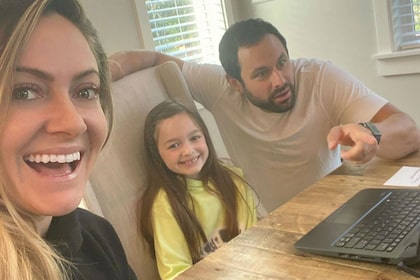 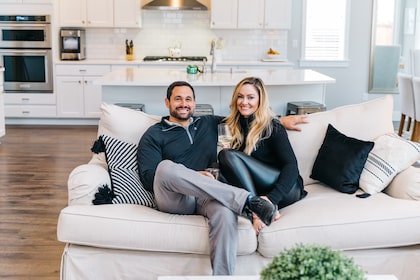 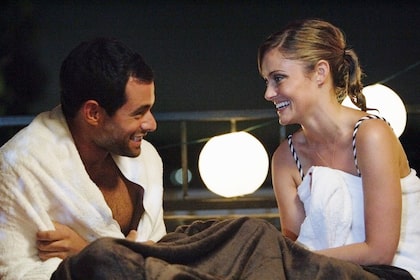 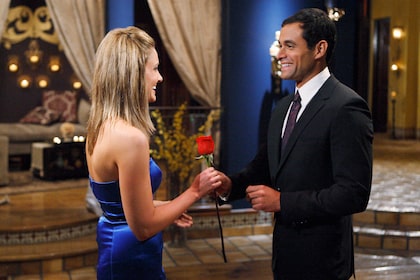 How Jason & Molly Mesnick's Relationship Stands the Test of Time