Melissa Rycroft is leaving the past behind when it comes to her time on "The Bachelor."

She met Jason Mesnick on Season 13 of the show and left with a Neil Lane ring on her finger. Their engagement came to an abrupt end, however, when Jason broke off their relationship on "After the Final Rose" after admitting he still had feelings for Molly Malaney.

Bachelor Nation looked back on Jason's time as the Bachelor on Monday night during the most recent episode of "The Bachelor: The Greatest Seasons — Ever!" Chris Harrison caught up with Melissa at the end and spoke to her about her life now, as well as her side of the breakup story.

Chris asked what she thought when she found out they'd be re-airing Jason's season.

Melissa groaned and responded, "I've still never seen my season of 'The Bachelor.' I've still never seen that infamous 'After the Final Rose.' I've seen clips and stuff, but it's weird. I'll be honest, it's just really surreal. It feels like a lifetime ago. It feels like I was a different person then, so when I see the different clips and I hear people talk, it almost makes me cringe. I felt like such a little girl getting her heart broken and everybody got to see it and judge it."

The Dallas, Texas, native also provided more context on what occurred behind the scenes in her relationship with Jason once the show ended.

"You go back home and the weirdest part in particular for me is that I went on this huge journey. I went and I met Jason and I fell in love and got engaged, and then things started going not well with Jason and I," she said. "When we didn't see each other and our relationship was strictly long distance and by phone, he was different. It was weird."

Melissa explained she thought it just because they weren't physically together at the point. "The one person I should've been able to talk to about it, which was Jason, I felt like I didn't have," she shared.

In another behind-the-scenes scoop, Melissa divulged she heard from Jillian Harris that Jason and Molly spoke after filming concluded. Melissa said Jason explained he called to "check in" on Molly after their breakup.

She said, "I never thought it was anything beyond him 'checking on' her."

Melissa walked onstage at "After the Final Rose" not knowing what to expect, but she gestured that her mind was blown when Jason broke up with her.

She said, "The one person I should've been able to trust in all of this is the one that I felt like had deceived me."

Her anger at Jason helped her get over him, and they haven't spoken since that night. As heartbroken as she was, Melissa credits "The Bachelor" for her life and relationship now. 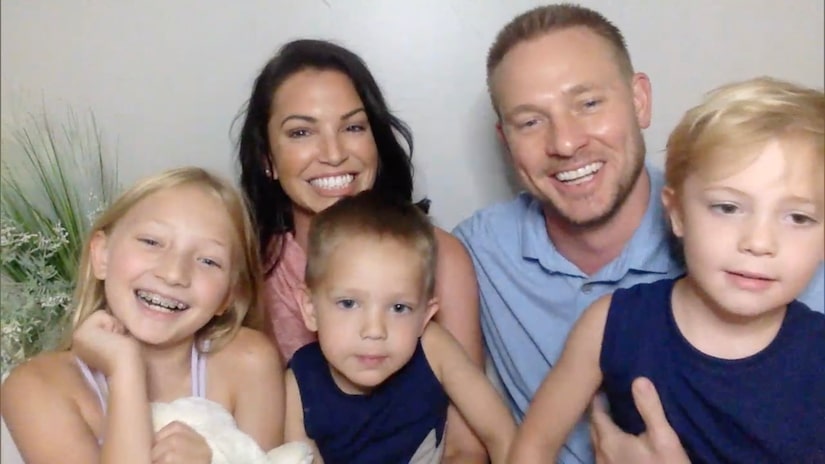 She married Tye Strickland in December 2009 and they have three kids.

Melissa shared, "Things are great, and I can honestly say it could not have happened for me personally without 'The Bachelor.' My husband is an old relationship, but what happened during my relationship with Jason and how it ended changed me as a person."

She added, "Therefore, when Tye and I were able to give the relationship another shot, I was different. If I had not gone through that, I can confidently say Tye and I would not be together today."

In an Instagram upload the next day, Melissa explained she wasn't "upset" about what happened on "The Bachelor" and there was no cause to be, either.

She wrote, "People always ask, 'Are you still mad at them?' Why? Why would I be? (First....I was never mad at her at all....). But over a decade later, we’re both married, both have beautiful families, so why still be upset? We all moved on from the situation so long ago, that having to relive it again almost feels like watching other people go through it!"

Melissa continued, "Jason and Molly are great people who have created a beautiful life together. And I’m right where I am supposed to be...and with who I was meant to be with. None of us are angry, none of us hold a grudge, and oddly none of us regret it, because look where it took us! We may have come out if it all a little scarred, but it made us all so much stronger!"