A lot has changed for Jason and Molly Mesnick since they first crossed paths at Bachelor Mansion 11 years ago.

Jason, a single dad from Seattle, Washington, took the helm as the leading man on Season 13 of "The Bachelor" hoping to find his forever. Molly Malaney, a 24-year-old Midwestern sweetheart, immediately charmed Jason with her striking eyes and comforting presence. It seemed as if they were fated to walk off into the sunset together on the last day in New Zealand, but it would take just a little bit longer for them to reach their happy ending.

Jason’s tenure on "The Bachelor" is memorable for more than just his major switch at "After the Final Rose" (think Naomi's mom having Jason bury a dead dove during the Hometown Date), and Bachelor Nation gets to relive his biggest moments Monday on "The Bachelor: The Greatest Seasons — Ever!"

"Bachelor Nation" caught up with Jason and Molly over email and they filled us in on what they’ve learned since the show and their initial opinions of each other. 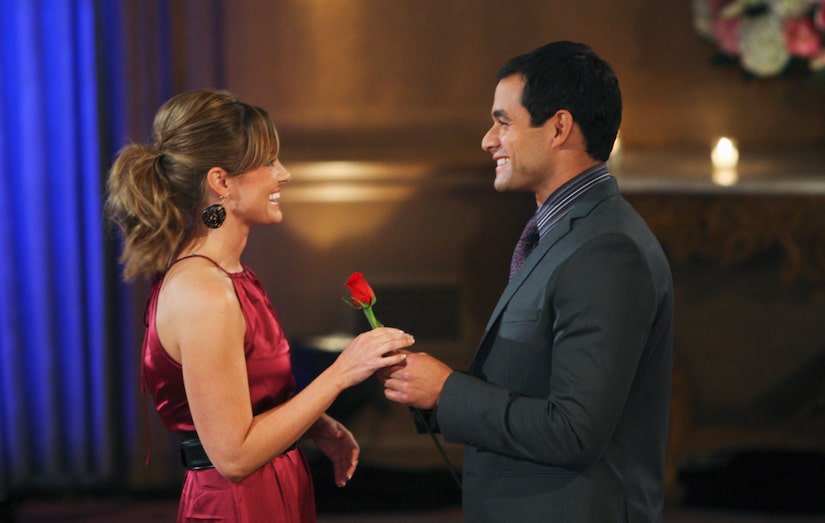 Taking it back to the first night, Molly didn't receive the First Impression Rose, but she nonetheless left a lasting impression on the leading man. Jason tells us he first noticed Molly "was obviously stunningly beautiful."

He writes, "In the back of my mind, I was sure that they casted a pretty golfer to catch my attention!"

Molly was impressed that Jason "was way more handsome in person and he has this calming aura about him!"

During his time as the Bachelor, Jason learned some valuable lessons when it comes to love and relationships. He notes, "Things can be painful, but you’ve got to trust your heart."

He adds, "You’ve really got to listen to what you’re feeling inside and not let anything else sway your feelings. Listen to your gut!"

After all, that led him to Molly!

During his breakup with Melissa on "After the Final Rose," Jason spoke about not wanting to "live with regret," and he knew he’d never be able to forgive himself if he didn’t try for a chance with Molly.

Molly offers her advice for those looking for love, too. She says, "It is so important to just be yourself. So many times, people pretend to be someone they’re not just to give the 'right' impression. That will always fall flat. Be your authentic self and you’ll find the RIGHT person for you!"

Jason explains to "Bachelor Nation" that he "didn't know at first" that Molly was "the one." He reveals, "It all really happened for me after the show was done. We were able to date away from cameras and live a relatively normal life. Seeing Molly that way is definitely how I fell in love with her!" 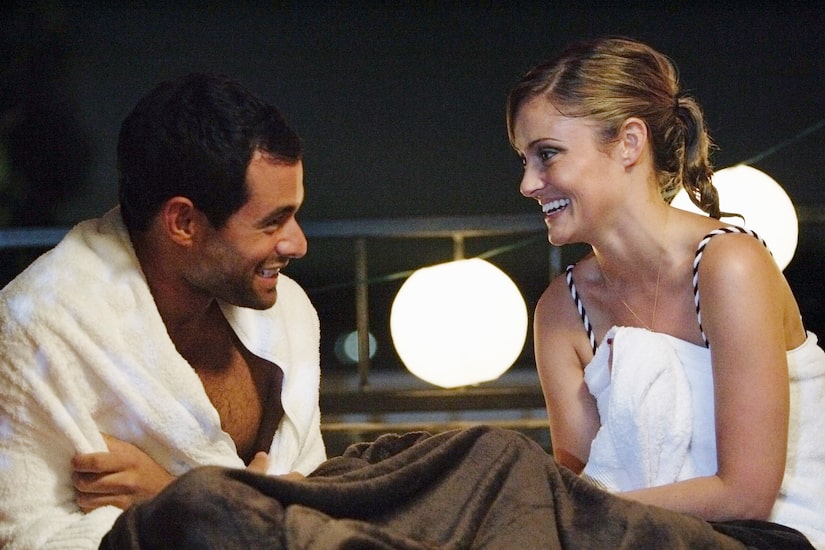 The Seattle native admits being the Bachelor is "an incredible opportunity, but the process is way more difficult than anyone knows."

It may present difficulties, but at least you get to go on cool dates while trying to find your forever! Jason reveals his favorite date from his entire time on the show occurred with Jillian Harris when they flew on a helicopter over New Zealand.

"What regular person gets to do something like that for a date?!" he expresses.

While Jason loved his helicopter date in New Zealand, he had an even more memorable moment in the country one year later.

He shares, "We went back to New Zealand a year after the show aired, and we actually got engaged in the house we had our overnight date at (without cameras)!!!"

And the rest is, well, Bachelor Nation history.

Be sure to watch Jason's episode of "The Bachelor: The Greatest Seasons — Ever!" airing Monday at 8 p.m. on ABC.