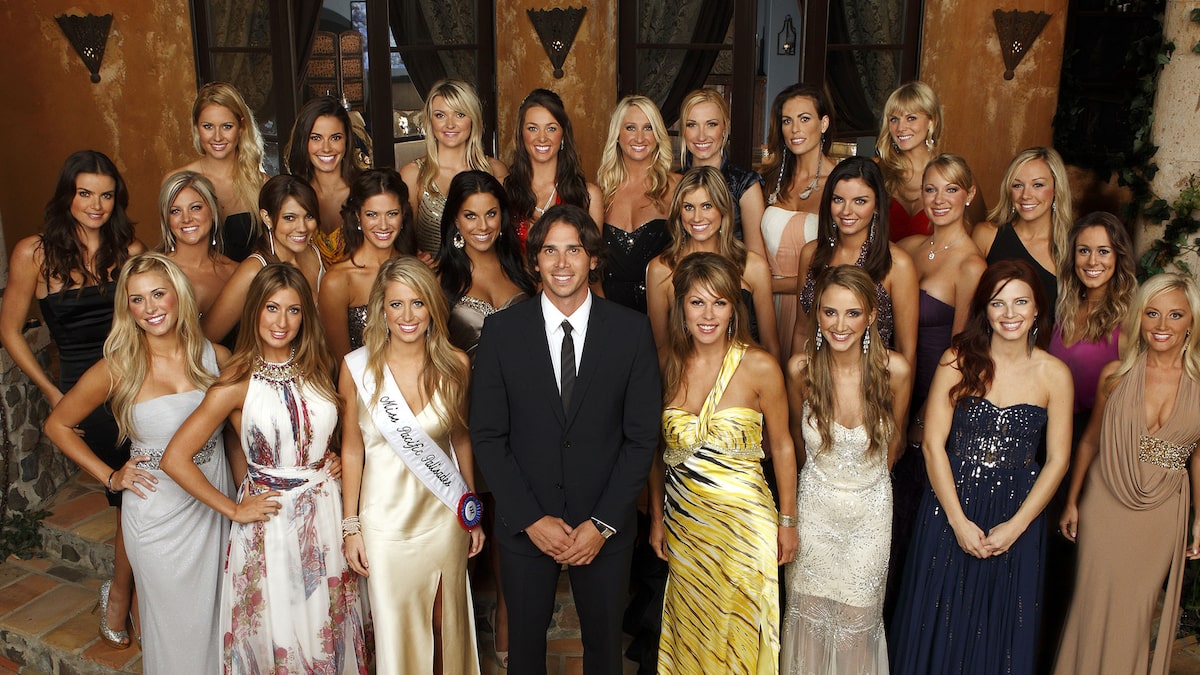 Millions of viewers shared Ben Flajnik’s heartbreak when Ashley Hebert rejected his heartfelt proposal in the emotional finale of the seventh season of “The Bachelorette.” Ben grew up in Sonoma, California, and attended the University of Arizona, where he majored in music production and minored in business. He quickly found success in the business world, working in Internet advertising after he graduated from college, but like many Sonoma residents before him, his true passion for winemaking turned into a full-time business when he and two other partners entered the business and started multiple brands.

Ben’s journey as the 16th Bachelor began at Bachelor Mansion, where he met 25 women, all hoping to be the perfect blend for Ben. Throughout the journey, Ben and the women traveled to beautiful locations in Sonoma, San Francisco, Puerto Rico, Panama City, Belize, and Park City. They were also treated to surprise performances from musical artists Matt Nathanson and Clay Walker.

After traveling to the hometowns of his final four women, Ben and his final three flew to Interlaken, Switzerland, for Fantasy Dates. After Ben’s mom and sister met his final two in Zermatt, Switzerland, Ben’s journey as the Bachelor ended when he proposed to Courtney Robertson, a 28-year-old model from Scottsdale, Arizona. 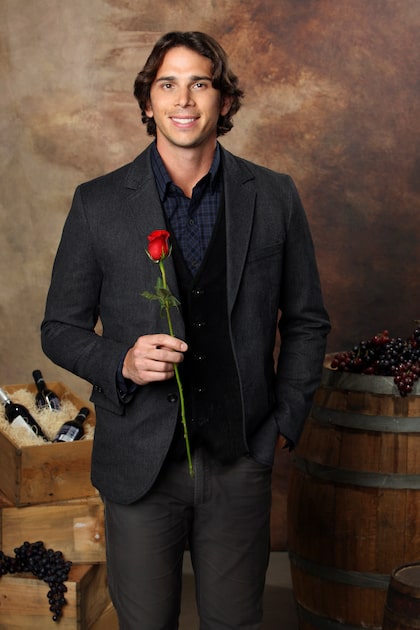 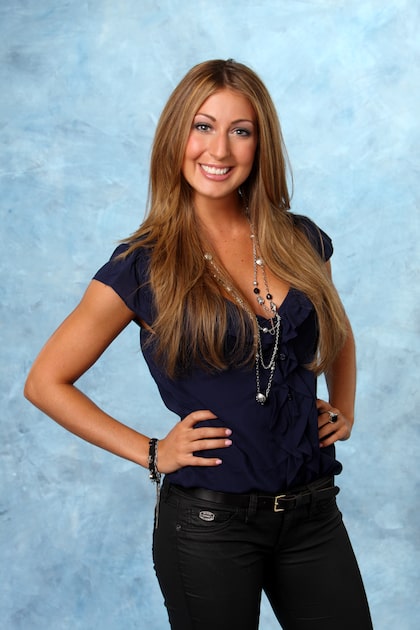 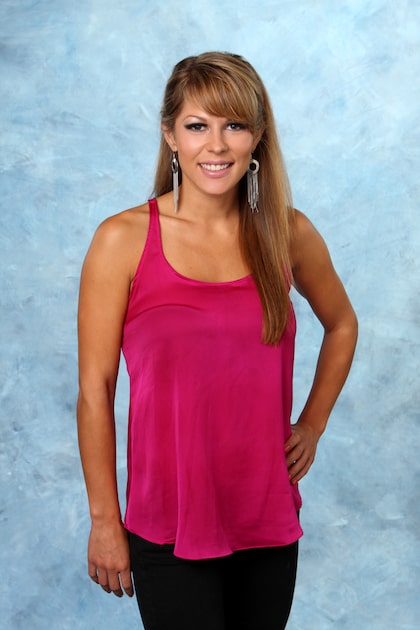 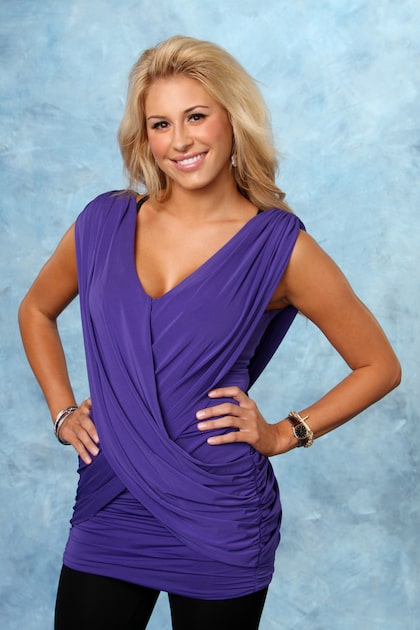 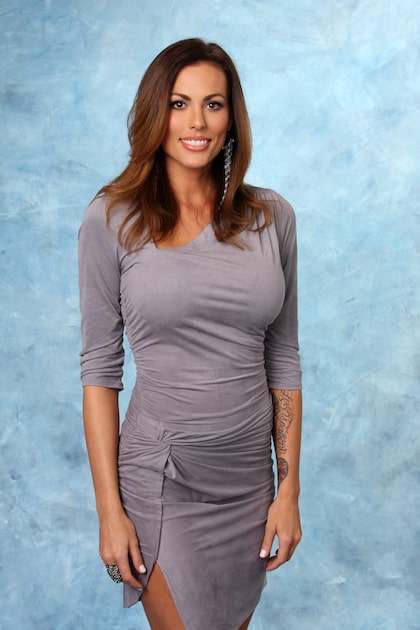 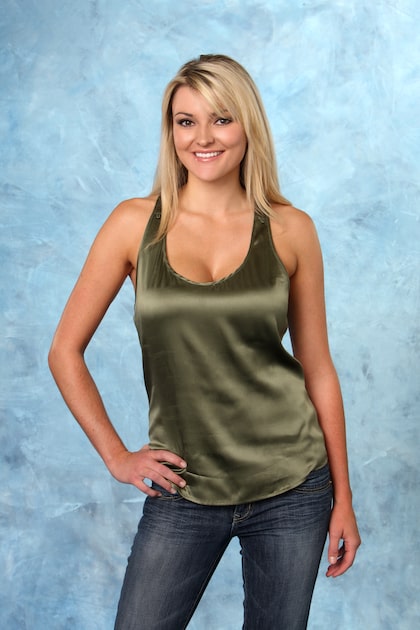 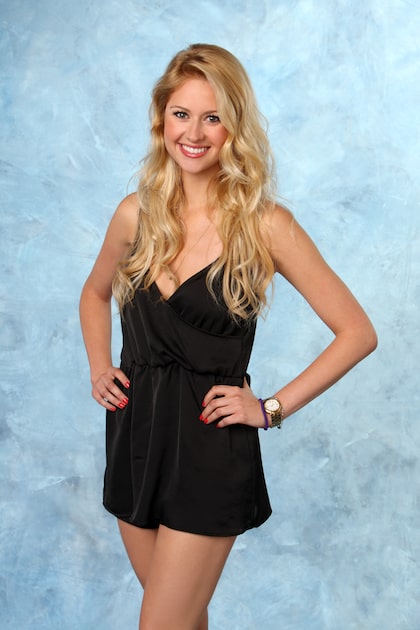 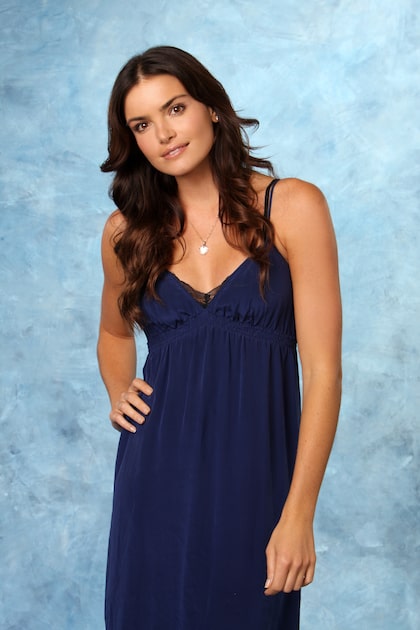 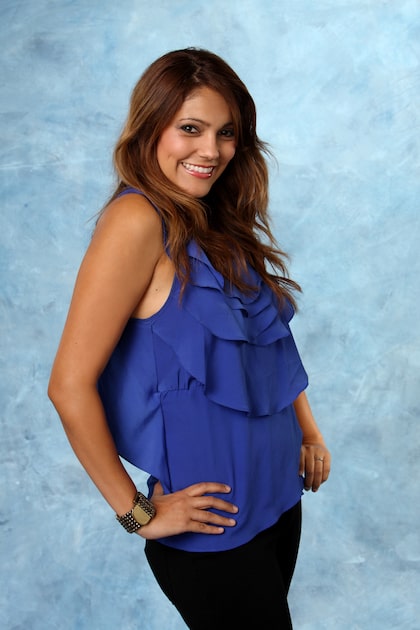 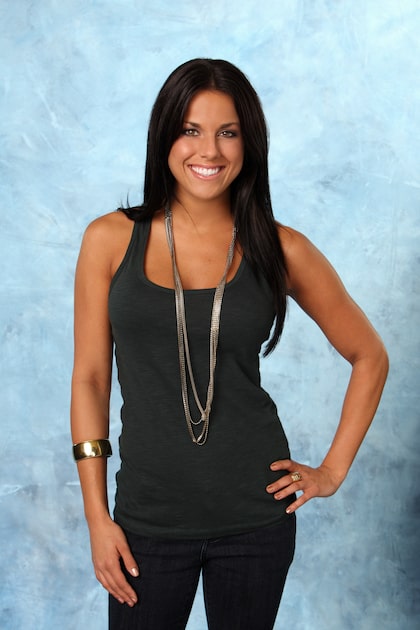 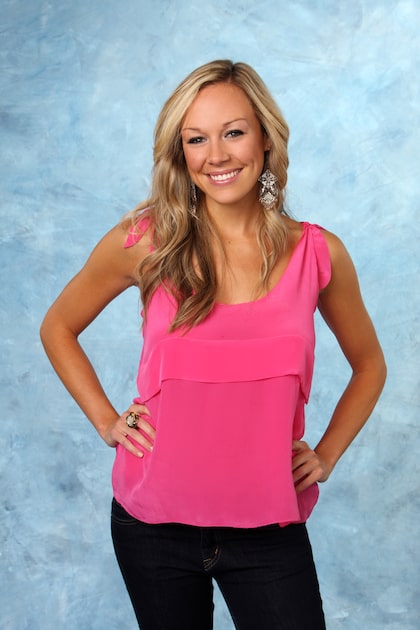 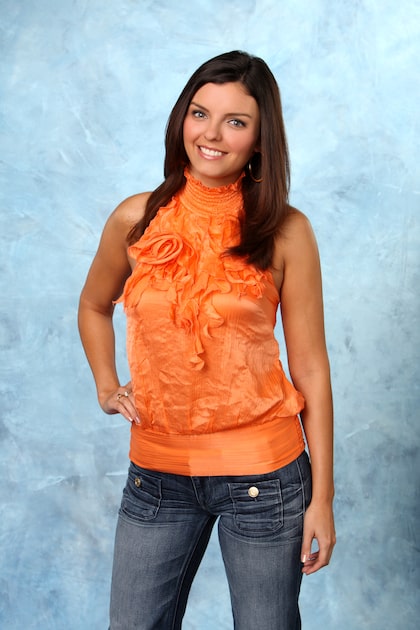 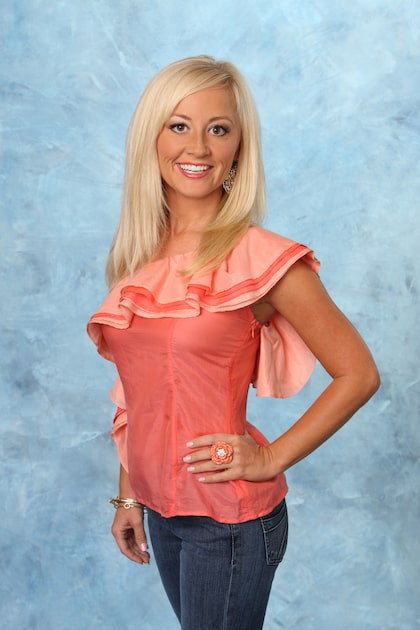 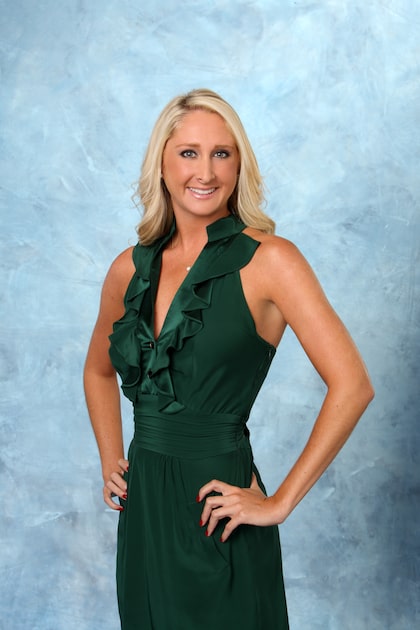 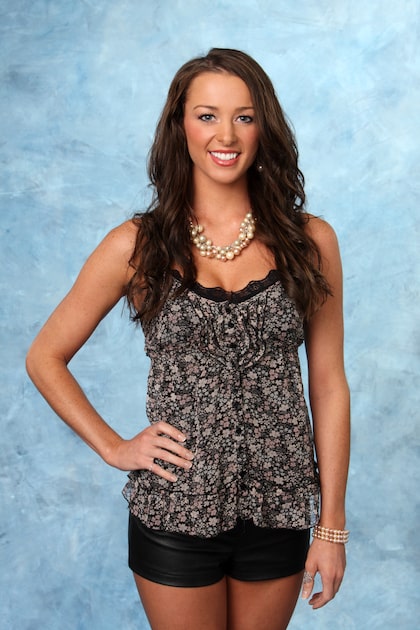 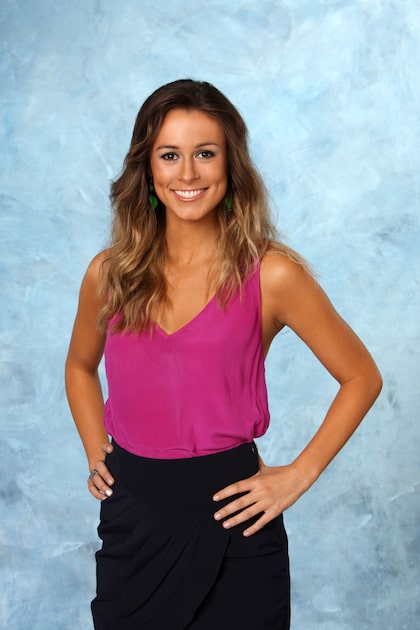 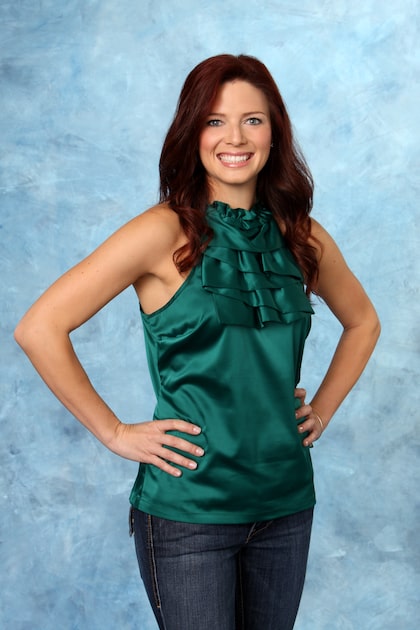 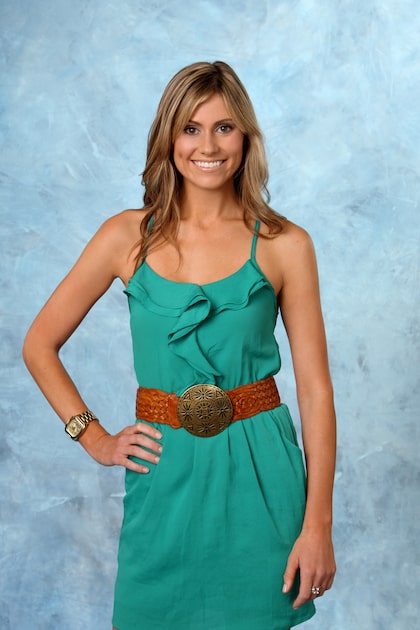 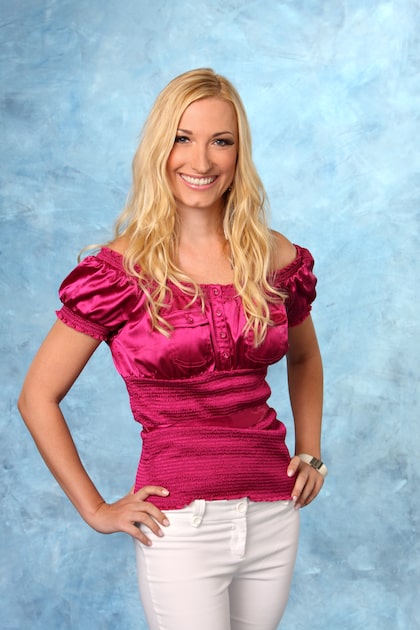 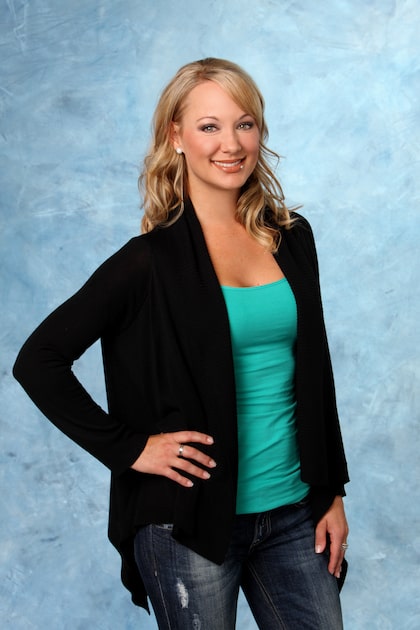 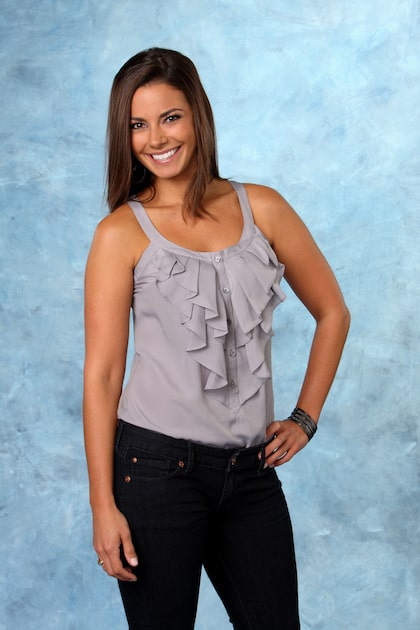 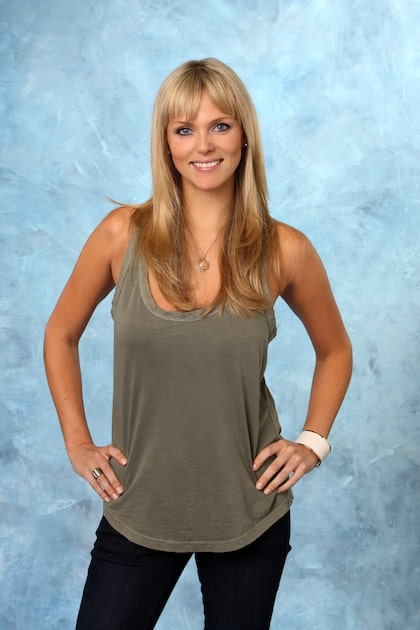 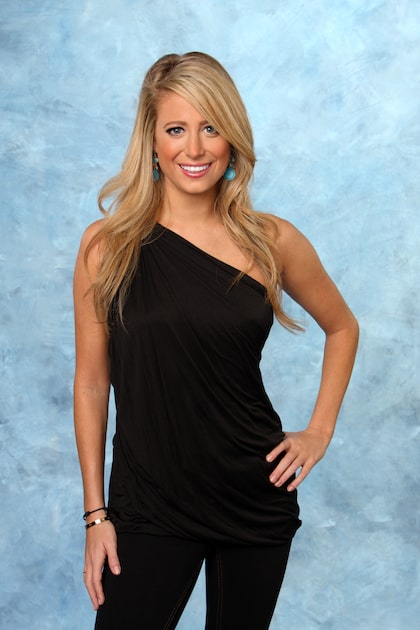 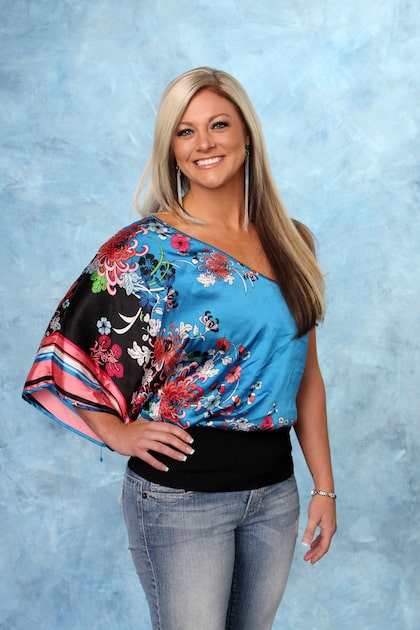 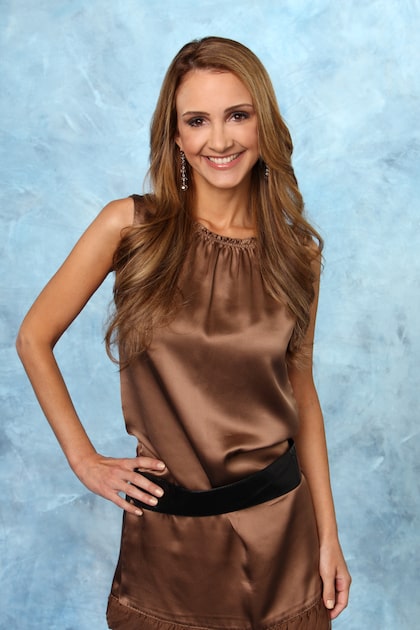