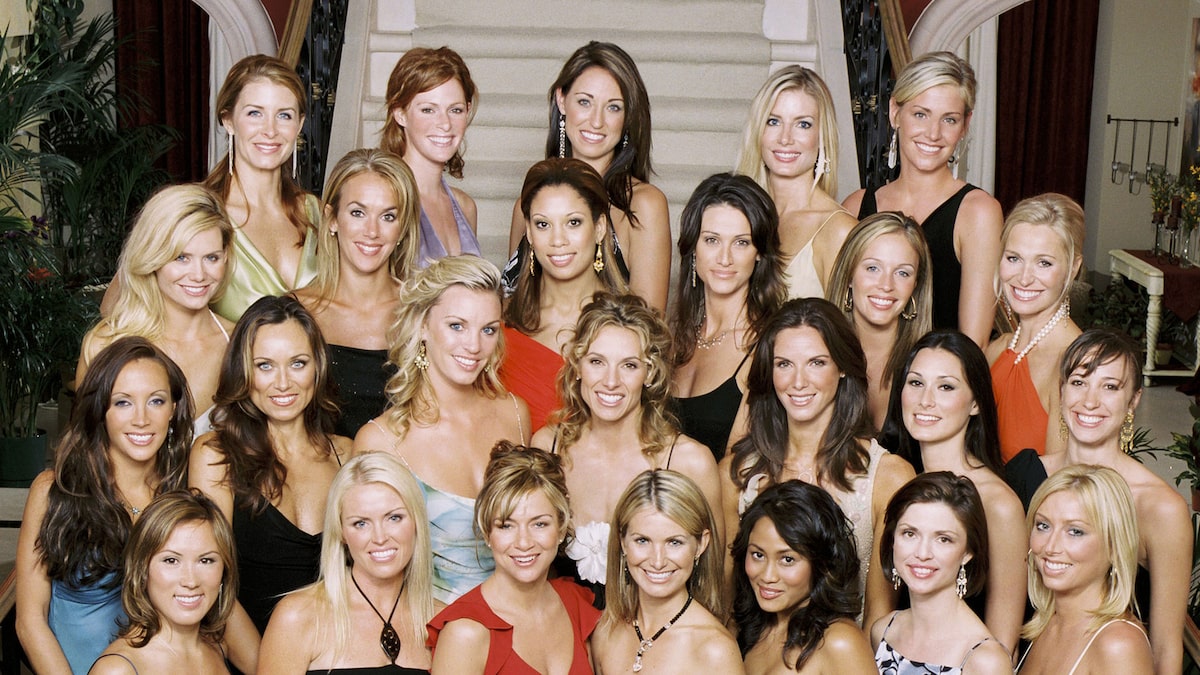 Byron Velvick, a 40-year-old professional bass fisherman from California, came to “The Bachelor” ready to find his forever. He graduated from the University of California at Irvine with a degree in English with an emphasis in philosophy, but thanks to encouragement from a neighbor, he pursued his love of fishing and conveniently made his home on a lake outside of Las Vegas. As a professional, Bryon was a two-time WON Bass U.S. Open champion, in 1990 and again in 1996.

In a new twist never before seen on “The Bachelor,” Byron’s journey as the sixth Bachelor began when, thanks to the votes of 25 excited women, he beat out Jay Overbye for the chance to find his wife. As the journey progressed, Byron and the women traveled to beautiful locations in Southern California and were treated to surprise musical performances from Brandy and Cherie.

After traveling with his top four women to Whistler, Vancouver, Sausalito, and Sonoma for Fantasy Suites, Byron brought his top three home to Plano, Texas, where he introduced them to his family and best friends. Bryon’s journey as the Bachelor ended at Bachelor Mansion when he dropped to one knee and proposed to 37-year-old former Tampa Bay Buccaneers cheerleader Mary Delgado. 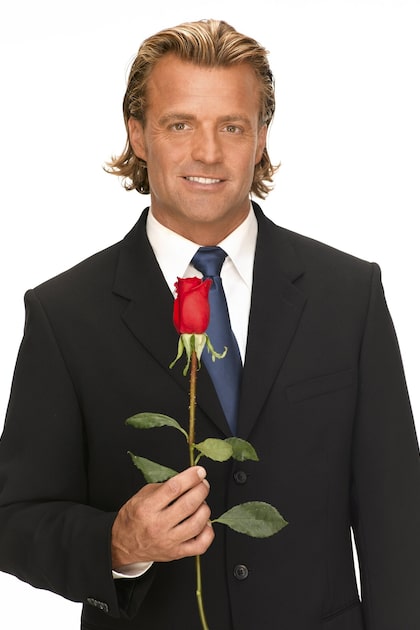