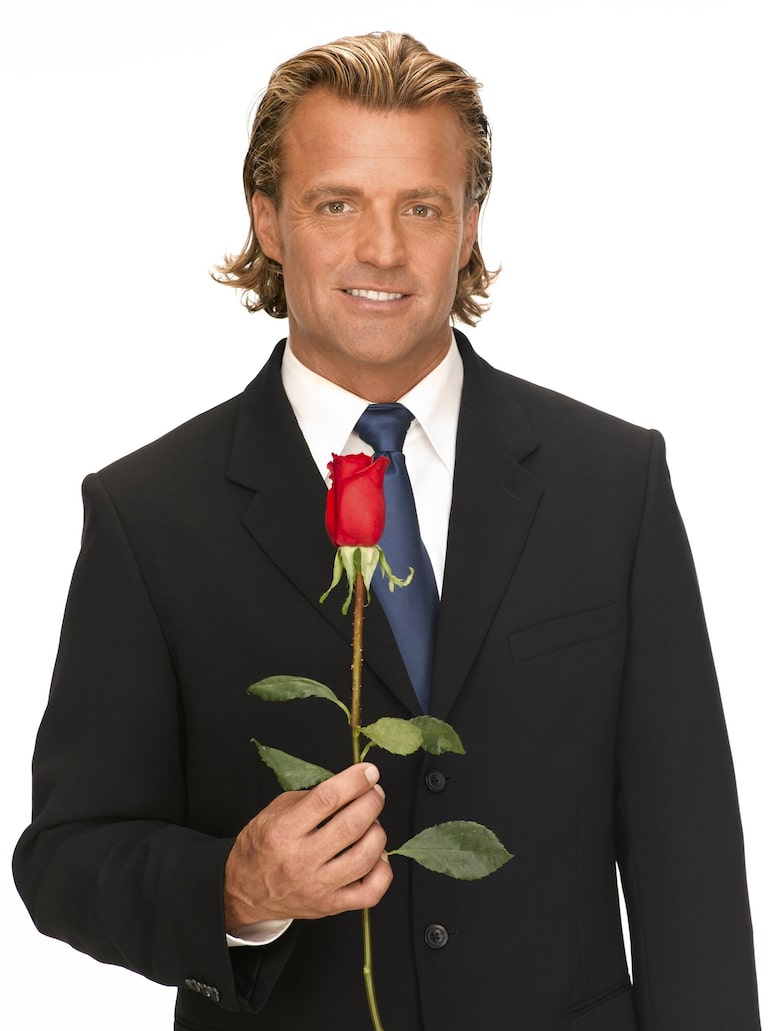 Byron Velvick, 40, a professional bass fisherman for 13 years, is a self-described hopeless romantic, and is excited and ready to find his soul-mate, get married and have a family.

Byron has been married once and divorced, but definitely enjoys being married more than single. He had never watched “The Bachelor” before, but his friends recommended he apply, so he’s hoping that some “divine intervention” has placed him at the right place at the right time. He’s looking for “an intelligent woman with wisdom, a good heart and someone with strong opinions.” Byron is more concerned with finding a woman with whom he has a soul connection than a physical connection.

A California native, Byron, who has one sister, graduated from University of California at Irvine with a degree in English, with an emphasis in philosophy. And although he did some modeling and television commercial work to have an opportunity to travel, have fun and make some money after he graduated, he has always wanted to become a professional bass fisherman, and was encouraged when he was growing up by a neighbor who taught him the sport’s finer points.

A two-time U.S. Open champion in 1991 and 1996 on the professional circuit, Byron conveniently lives on a lake outside of Las Vegas. A flexible schedule allows him to spend a great deal of time on the water fishing, as well as traveling, but he’s also a true outdoorsman and enjoys biking and hiking and watching the Weather Channel.

The Bachelorettes need to beware of their competition: He does have one true love already – his dog, Sabrina, who’s a mix of Shar Pei and Ridgeback. 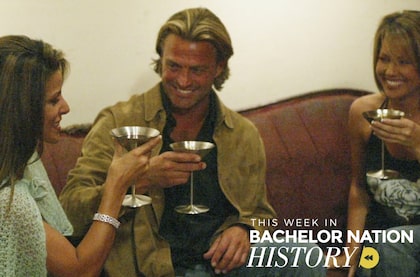