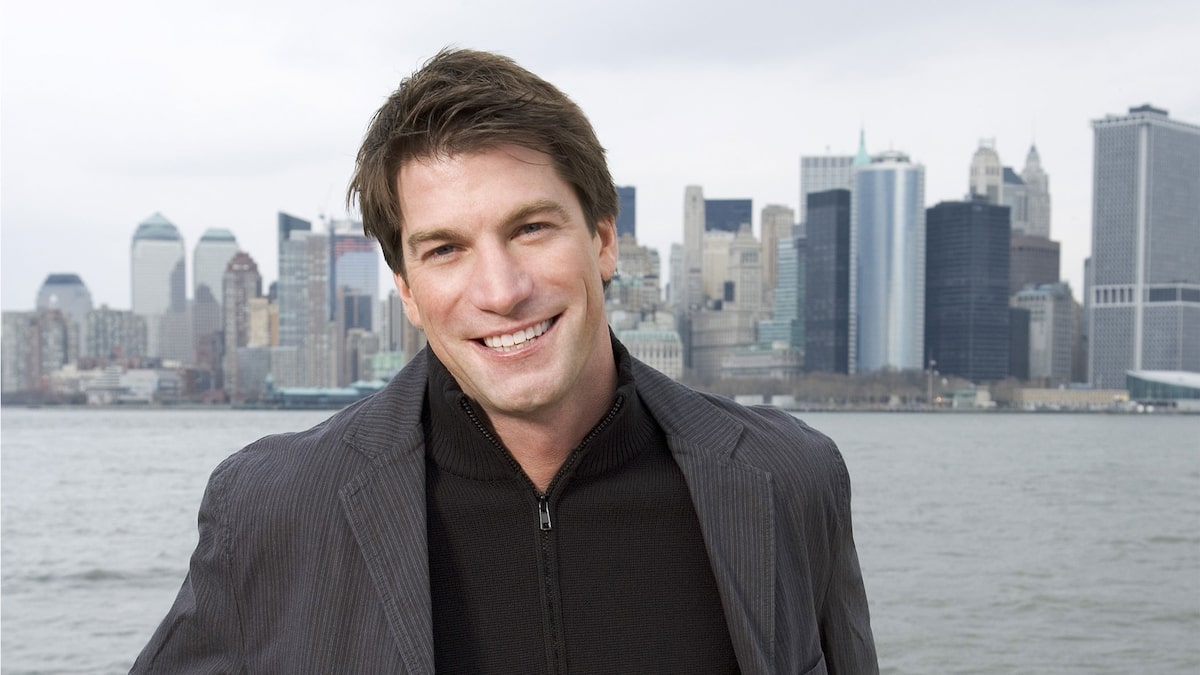 Charlie O’Connell, 29, a real estate investor and actor, was ready to leave the bachelor lifestyle behind him and settle down. He grew up in New York City but made his home in Los Angeles, where he lived with his older brother, actor Jerry O’Connell.
A graduate of New York University, Charlie grew up fencing and went to the Junior Olympics as a kid. While at NYU, he was fencing captain from 1995 to 1996. He won a bronze medal in 1994 at the NCAA Championships and a gold medal in 1996.

Charlie’s journey as the seventh Bachelor began in New York City, where he met 25 gorgeous women, all hoping to find their husband. They traveled to beautiful locations in Manhattan, where Charlie showed them his favorite spots in his favorite city. After traveling to Aruba for Fantasy Suites, Charlie brought his final two women to his family’s home in Montauk. There, his journey as the Bachelor ended when he gave his final rose to Sarah Brice, 24, a registered nurse from Dallas. Charlie did not propose to Sarah, but instead, the two began an exclusive relationship. 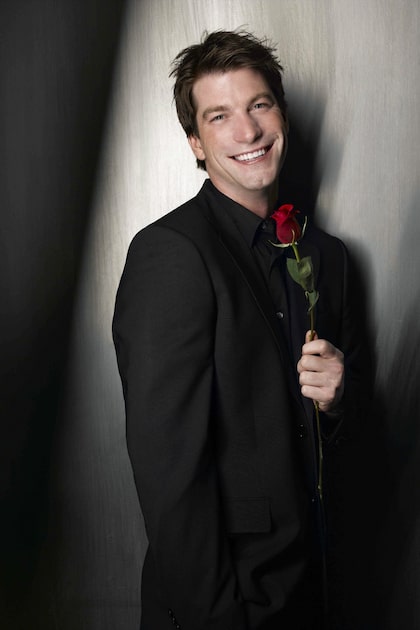 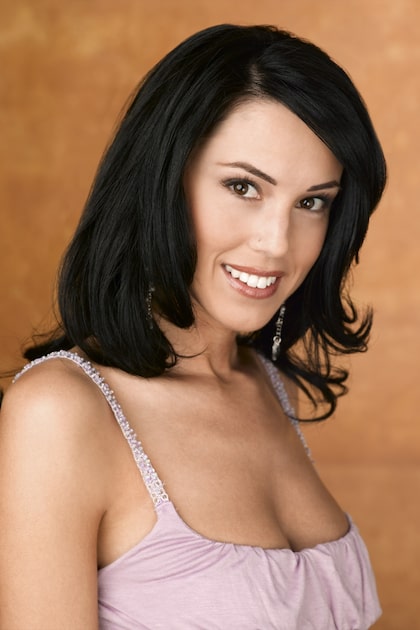 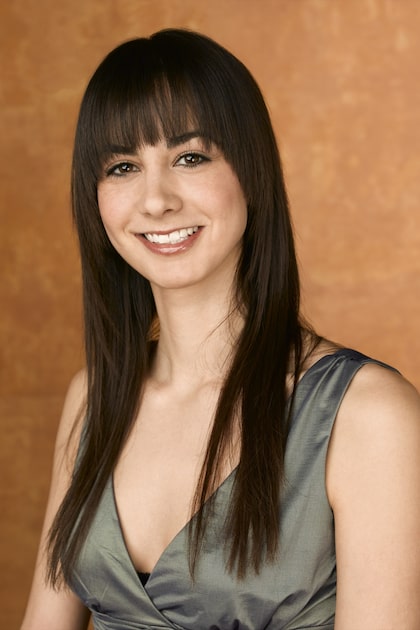 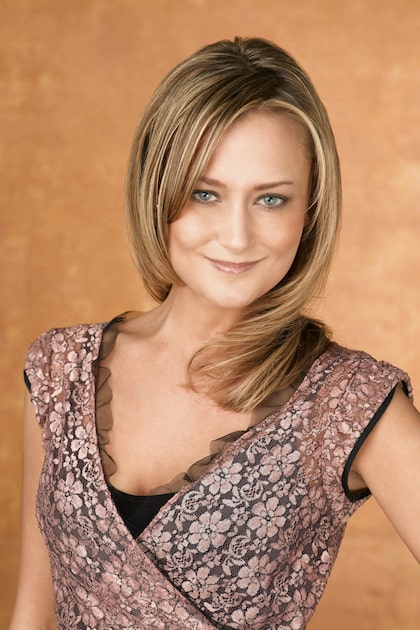 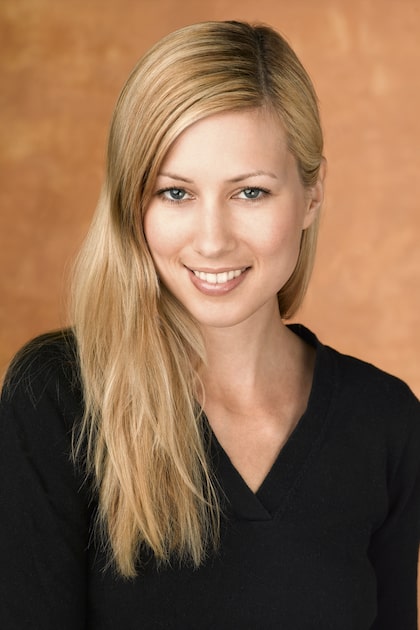 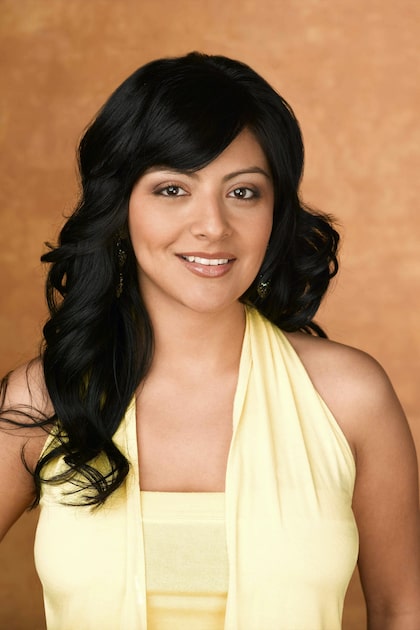 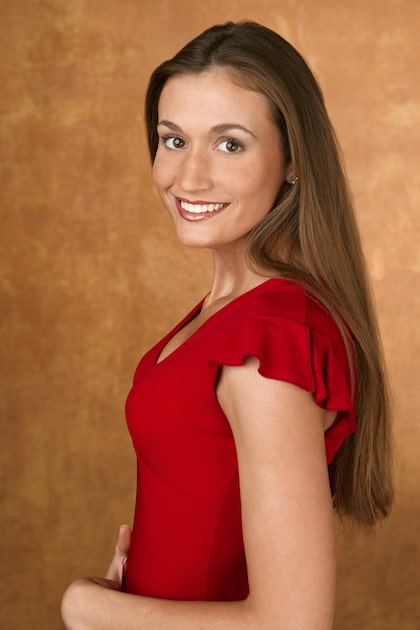 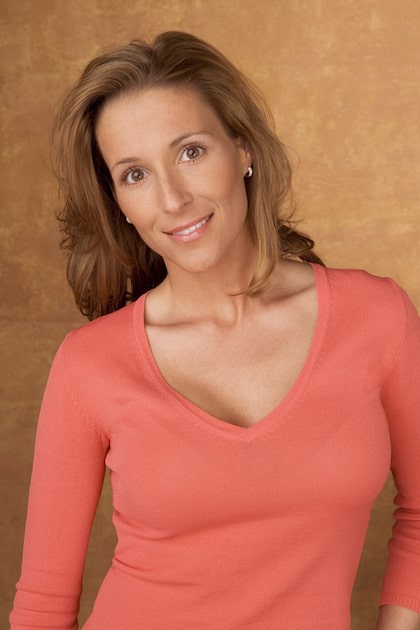 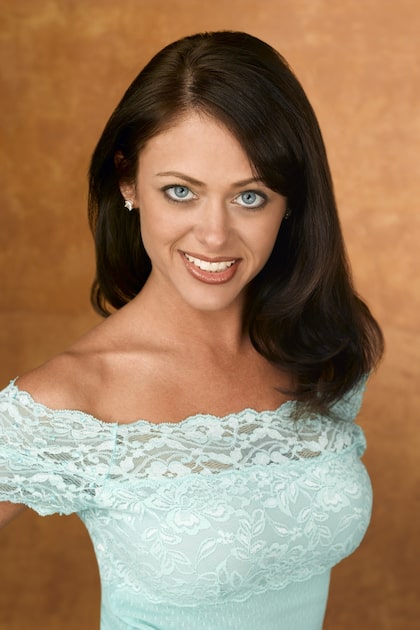 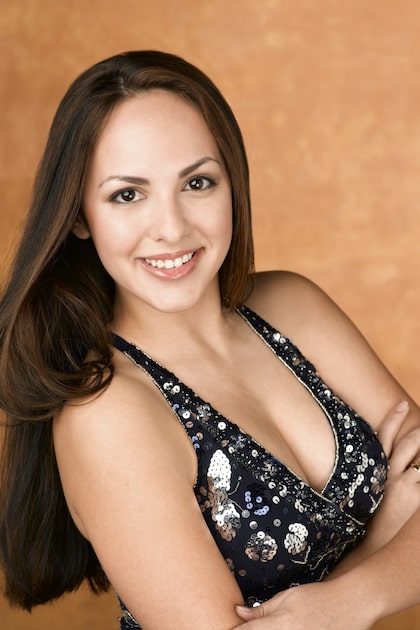 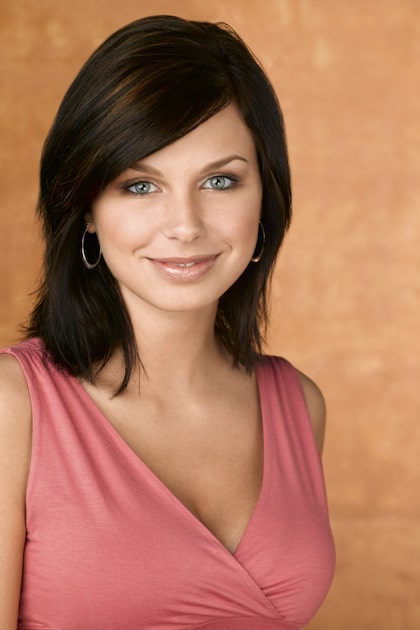 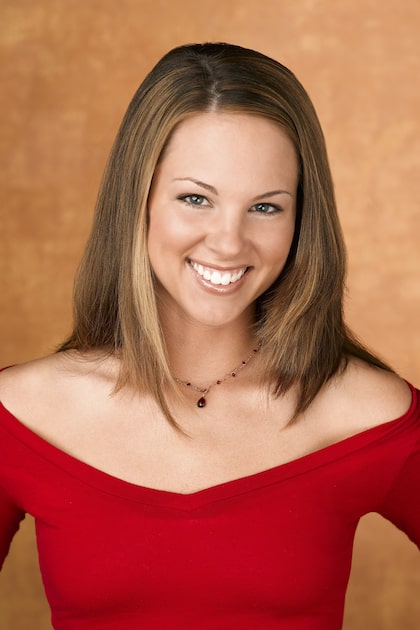 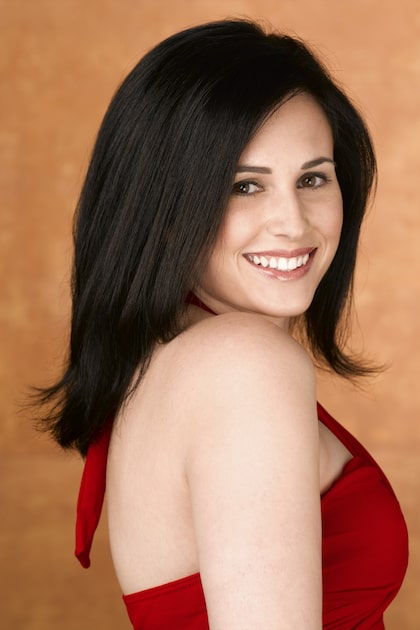 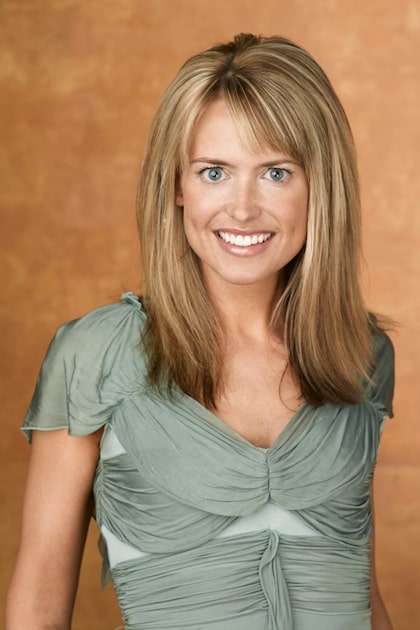 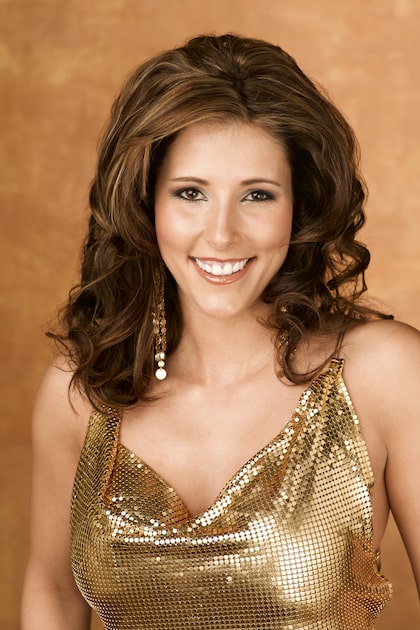 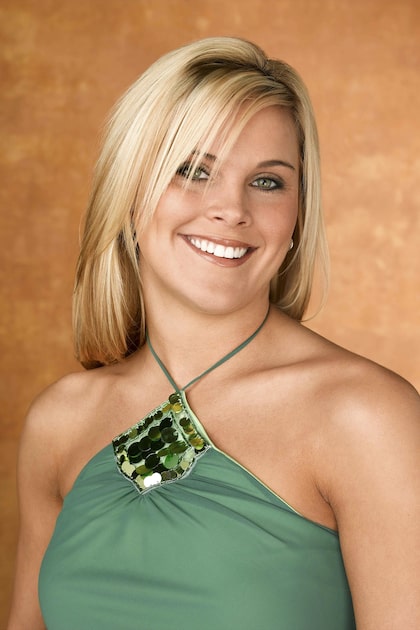 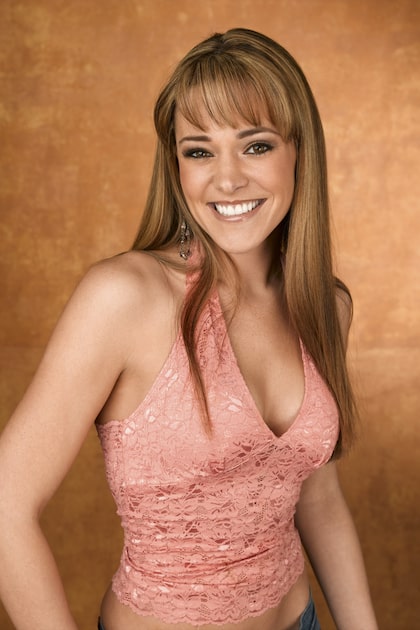 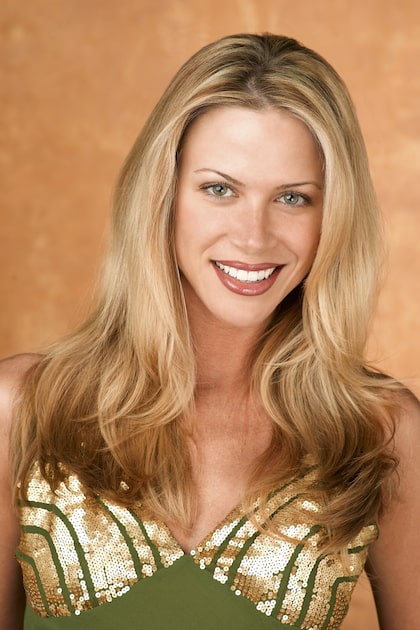 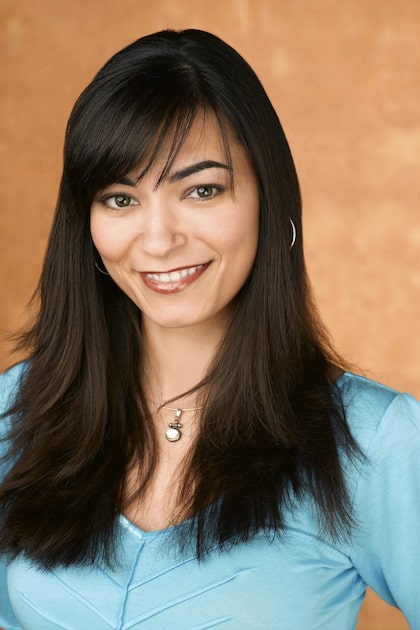 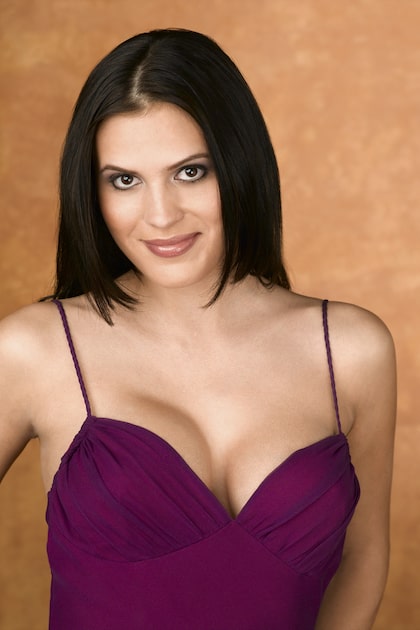 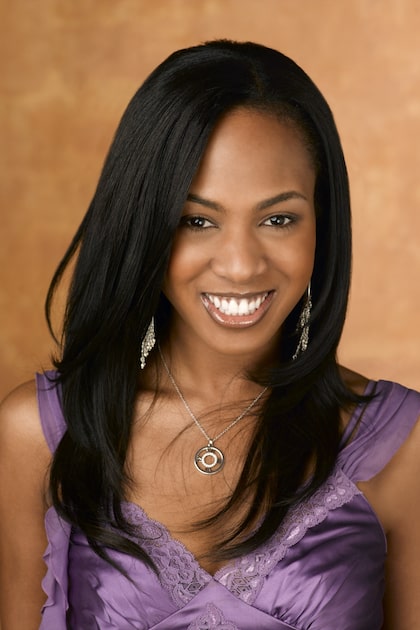 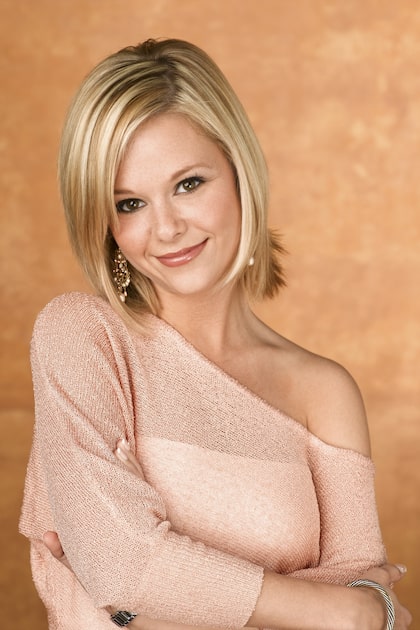 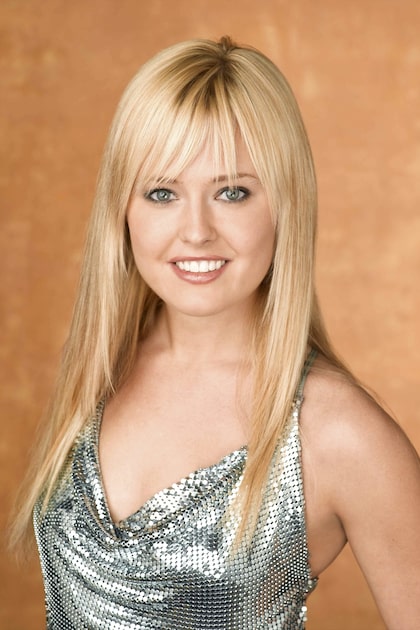 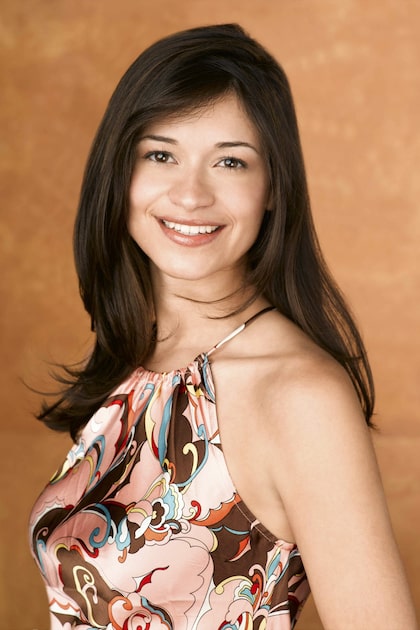 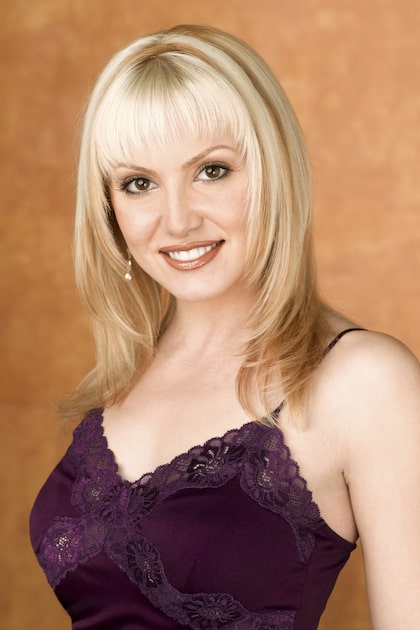