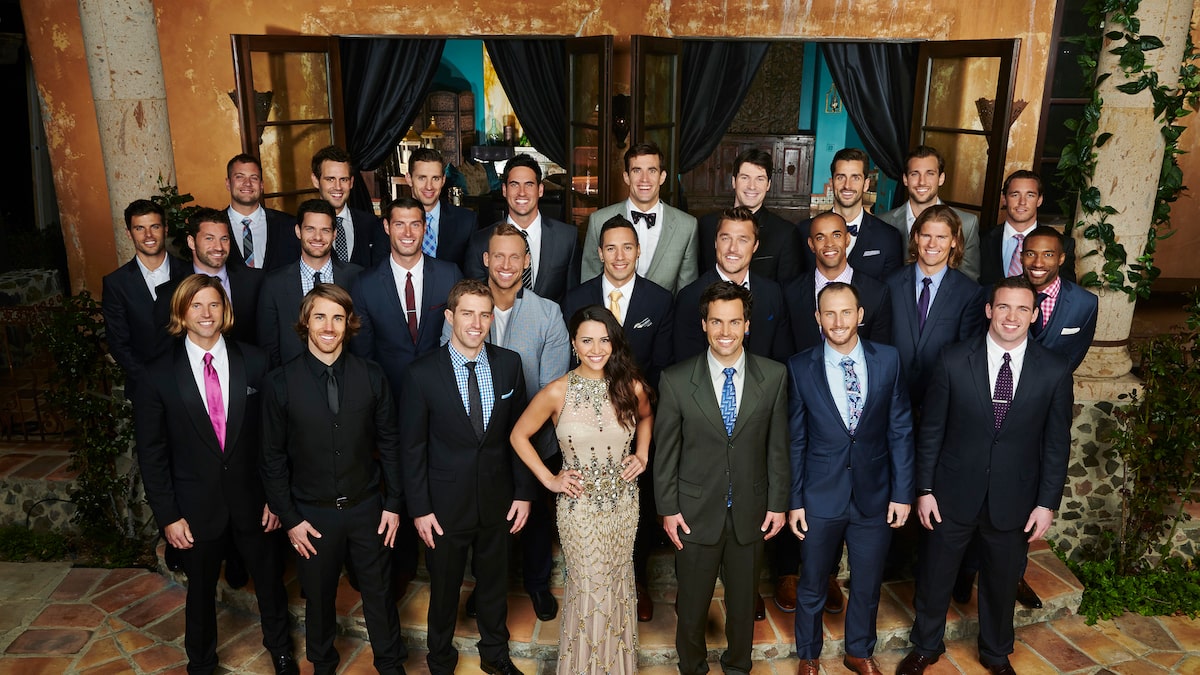 At first glance, Andi Dorfman had it all — a loving family, great friends, and even her dream job. After putting her career on hold to try and find love with Juan Pablo Galavis on the 18th season of “The Bachelor,” Andi refused to force a connection that wasn’t there and sent herself home. The stunning, whip-smart 27-year-old Bachelorette from Atlanta graduated from Louisiana State University and went on to get her law degree from Wake Forest. Before appearing on “The Bachelor,” Andi worked as an assistant district attorney for Fulton County, Georgia, and was one of the few women serving as a gang prosecutor.

Andi’s journey as the Bachelorette began at Bachelor Mansion, where she had no objections to meeting 25 impressive bachelors. During the season, Andy and the men vying for her love traveled to many beautiful destinations, including Big Bear Lake, Santa Barbara, Connecticut, France, Italy, and Belgium, and were treated to musical performances from Boyz II Men, American Young, Ben Fields, Jon Pardi, and This Wild Life.

After traveling to the hometowns of her final four bachelors, Andi and her top two flew to the Dominican Republic. There, she introduced her family to Josh Murray, a 29-year-old baseball player from Atlanta, and Nick Viall, a 33-year-old software sales executive from Waukesha, Wisconsin. Her exciting run as the Bachelorette ended when Andi accepted a proposal from Josh and the two became engaged while overlooking the crystal-blue waters of the Caribbean. 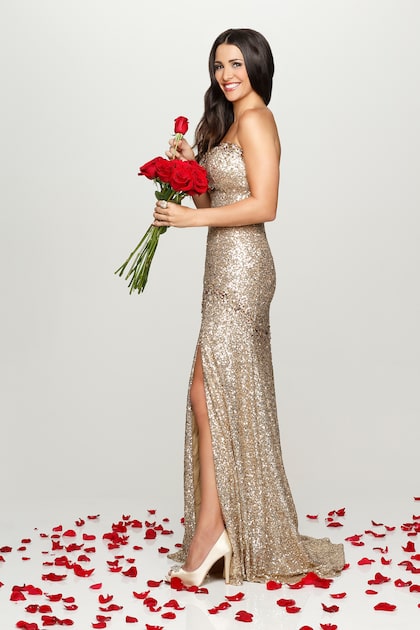 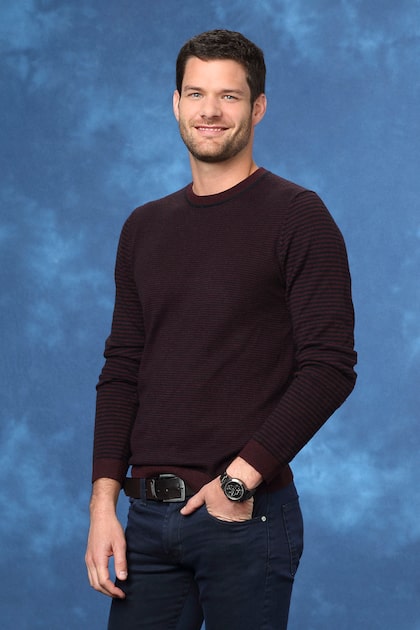 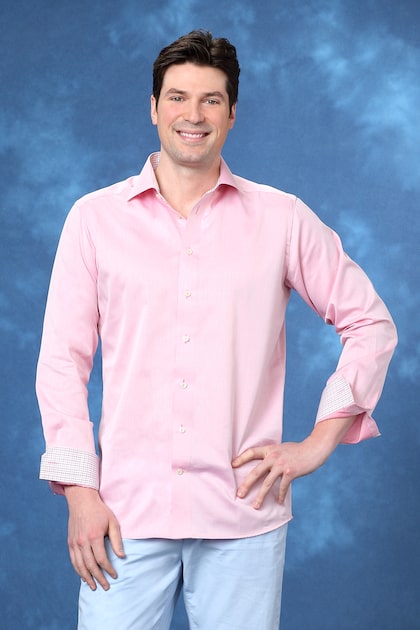 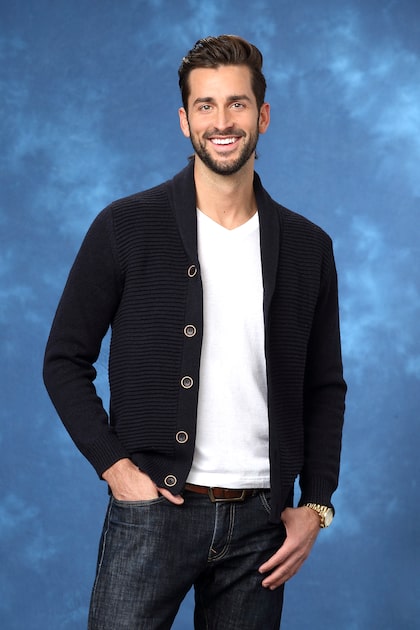 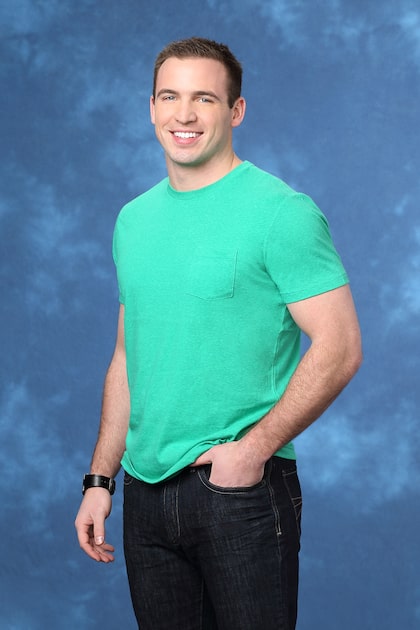 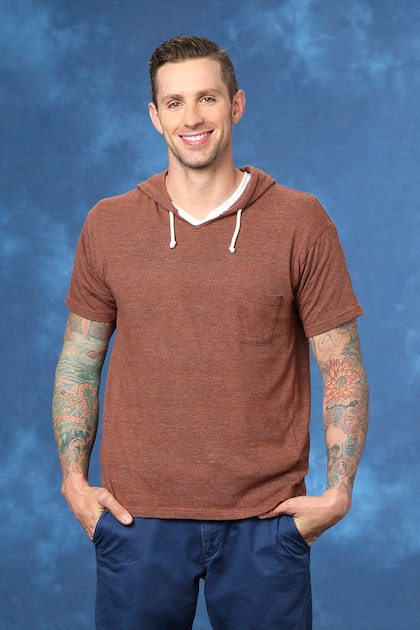 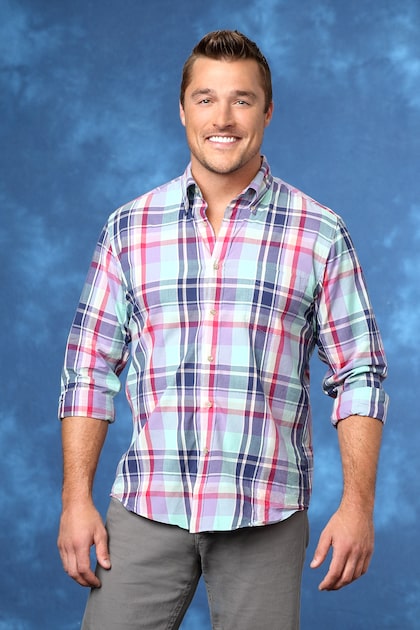 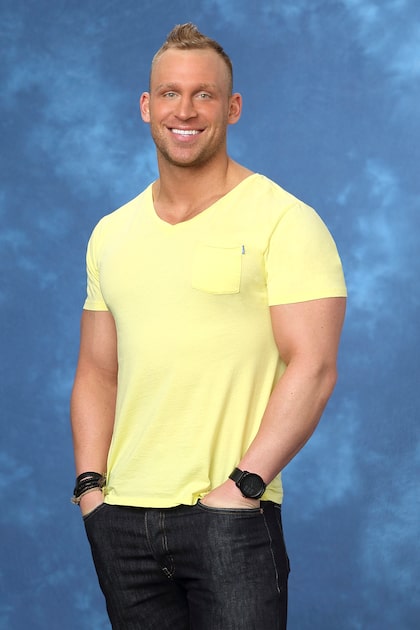 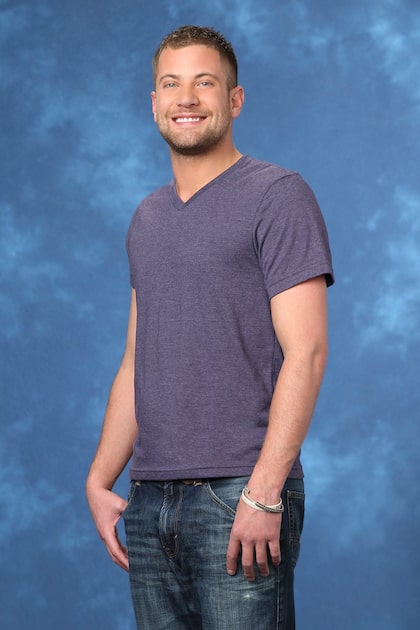 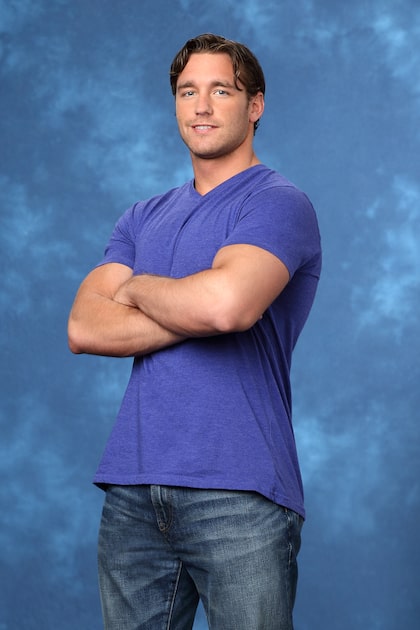 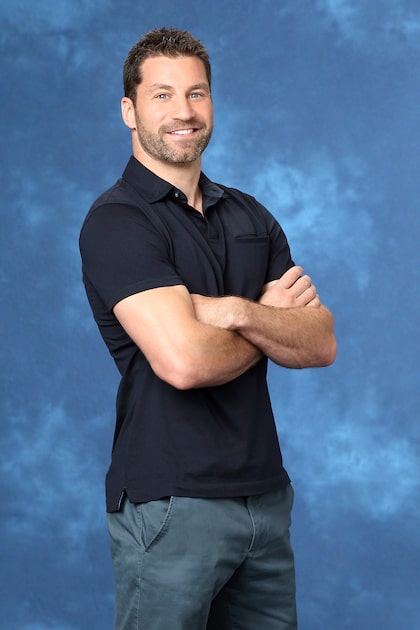 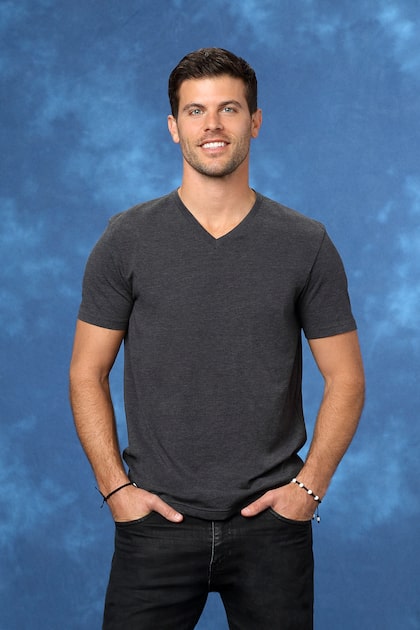 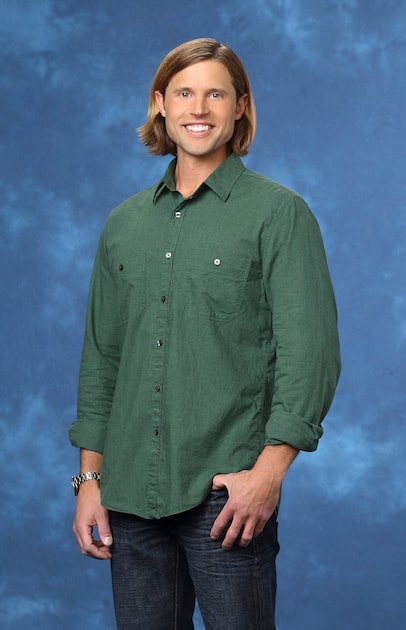 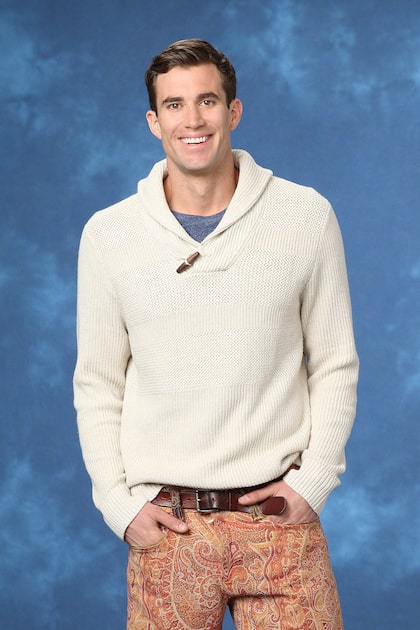 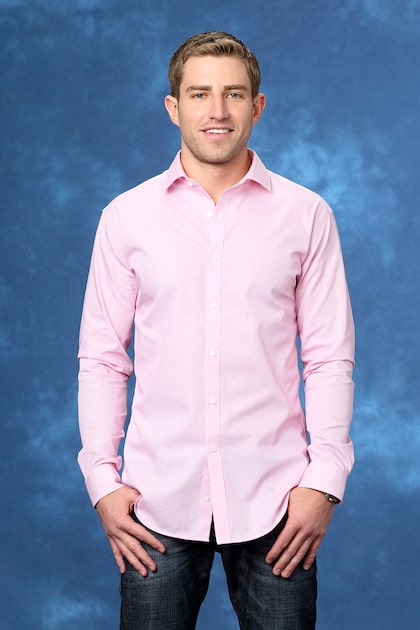 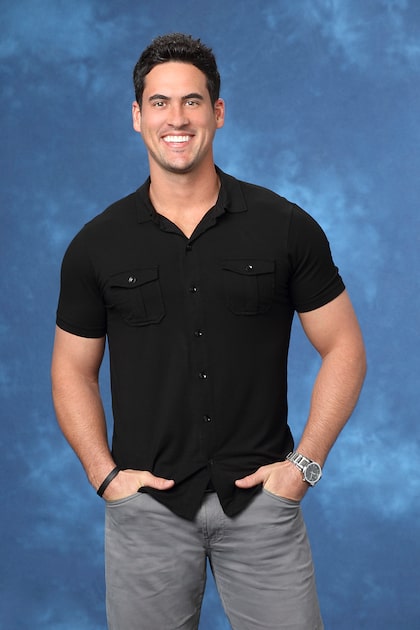 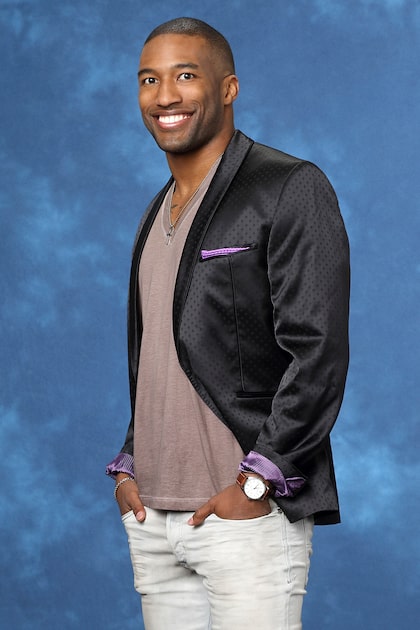 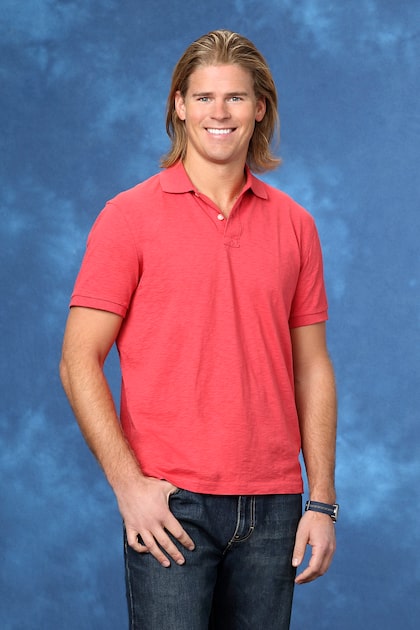 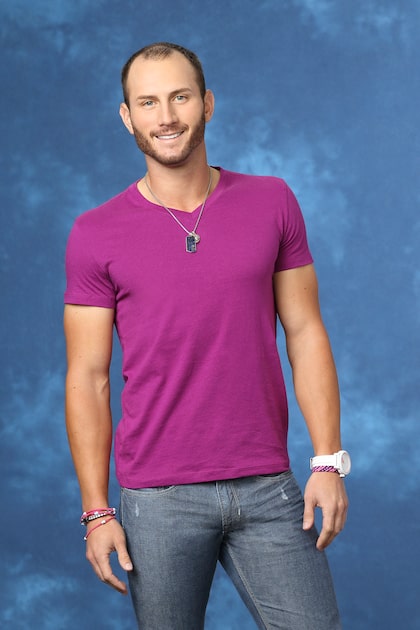 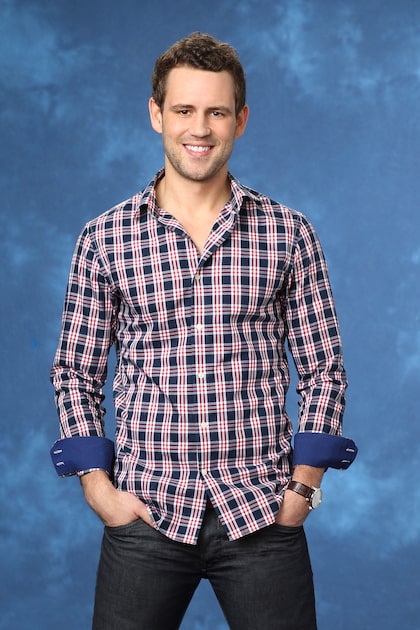 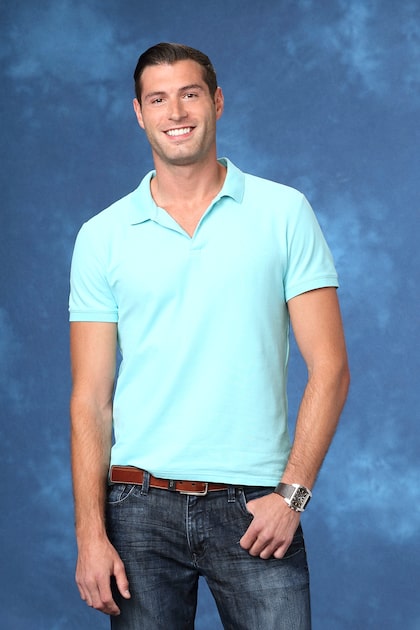 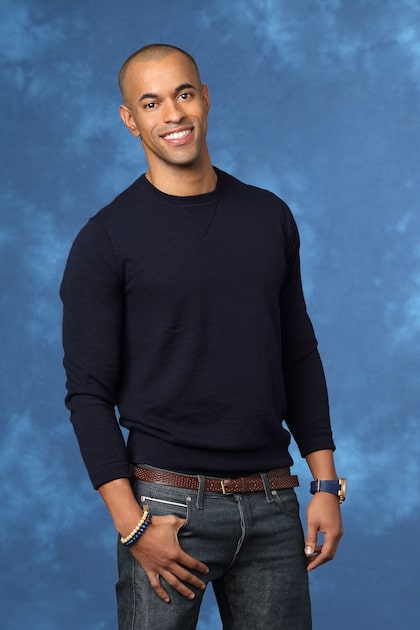 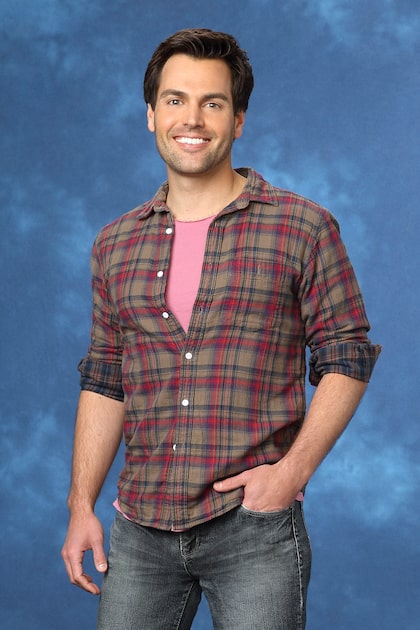 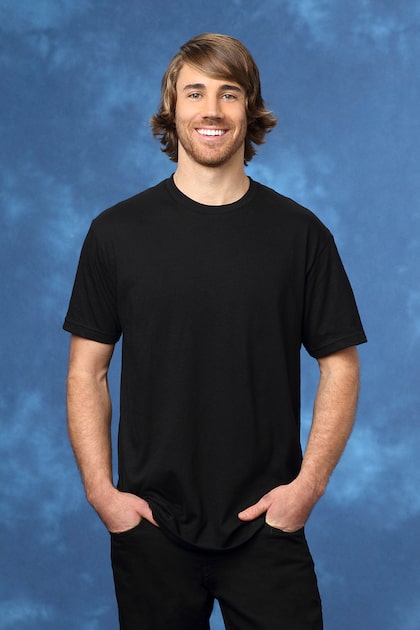 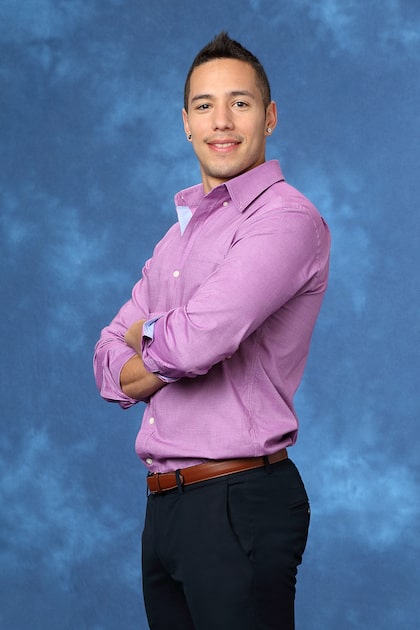