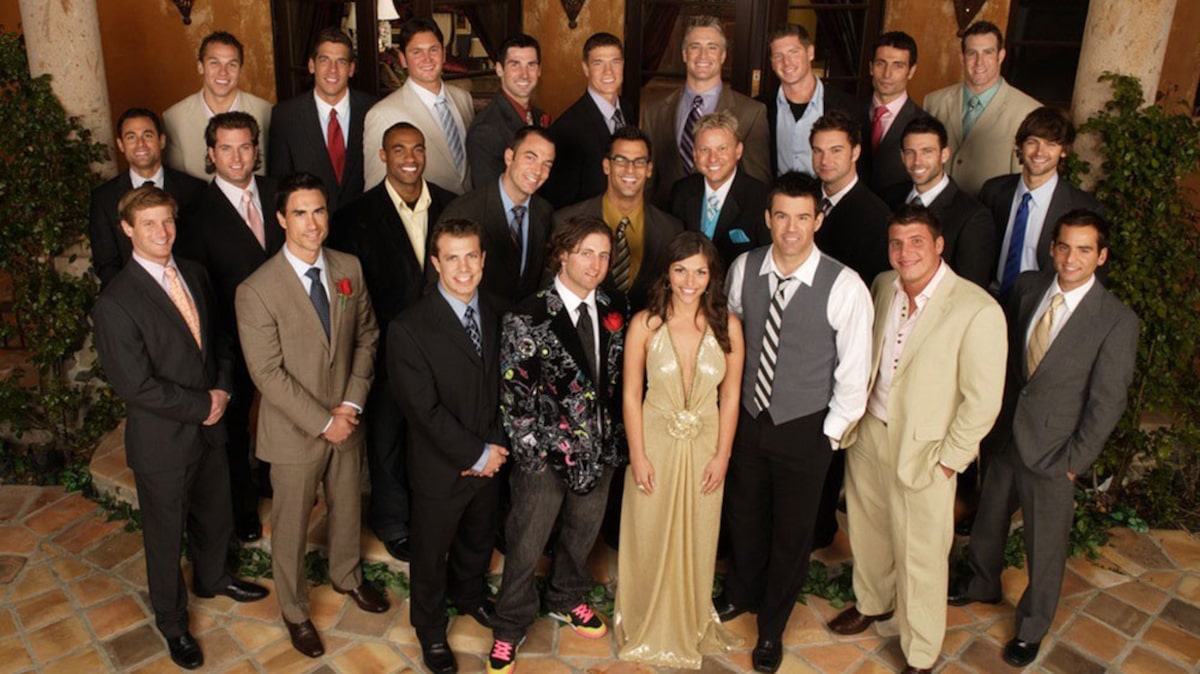 DeAnna Pappas, a 26-year-old brown-eyed, brunette real estate agent, was an immediate fan favorite on the 11th season of “The Bachelor” with Brad Womack. DeAnna was born in Kentucky and moved to Georgia to live with her father after her mother passed away when she was 12. Industrious and versatile, she worked in a variety of jobs starting at age 14. In 2006, DeAnna received her real estate license and began her successful career as a real estate agent in her hometown of Newman, Georgia.

DeAnna began her journey as the fourth Bachelorette at Bachelor Mansion, where she was introduced to 25 men, all hoping to find their forever love. During the season, DeAnna and her suitors traveled to many beautiful destinations, including Palm Springs, Breckenridge, Dallas, Seattle, Raleigh, and the Bahamas. They also enjoyed surprise appearances from Ellen DeGeneres and Tommy Lasorda, and a private concert from Natasha Bedingfield.

After inviting her final two to join her at her family’s home in Georgia, DeAnna’s journey as the Bachelorette ended when she accepted a proposal from Jesse Csincsak, a 26-year-old professional snowboarder from Colorado. The two made their public debut on “After the Final Rose” on July 8, 2008. The wedding was set for May 2009, but they broke up in November 2008.

DeAnna ultimately married high school teacher Stephen Stagliano in October 2011. His brother, Michael Stagliano, was a contestant on the fifth season of “The Bachelorette.” The couple live in Southern California and have a daughter, Addison, and a son, Austin.

Jesse Csincsak is now married to Ann Lueders from the 13th season of “The Bachelor.” 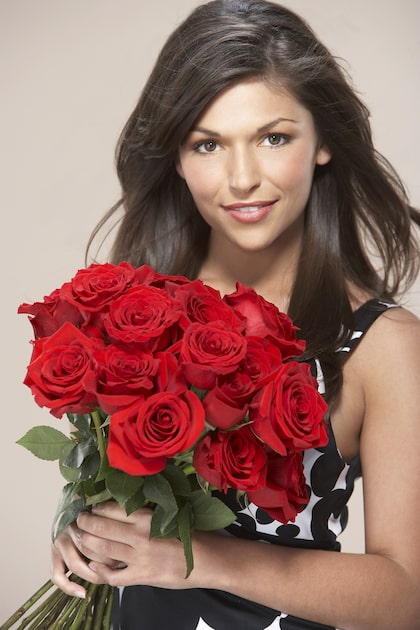 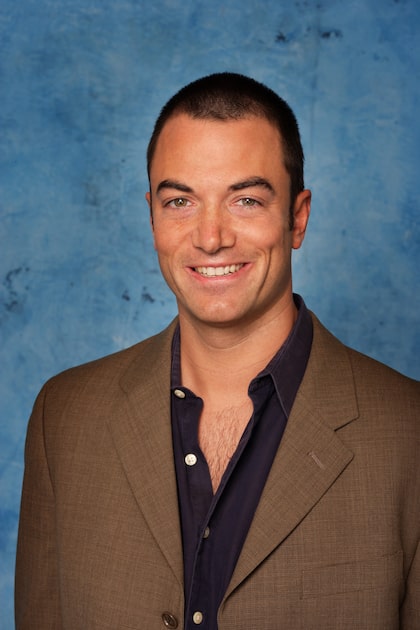 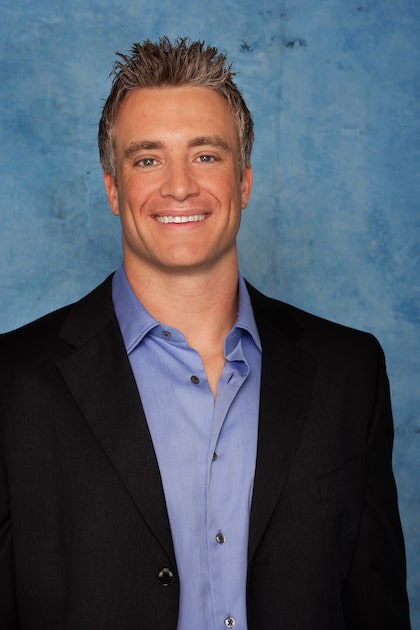 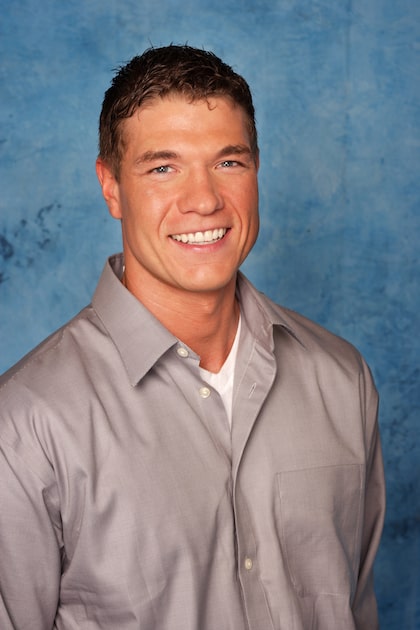 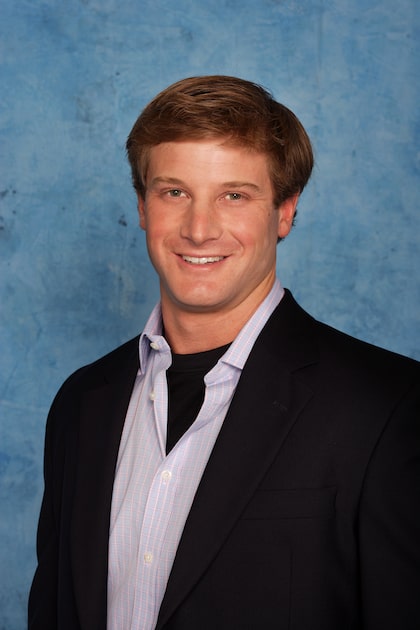 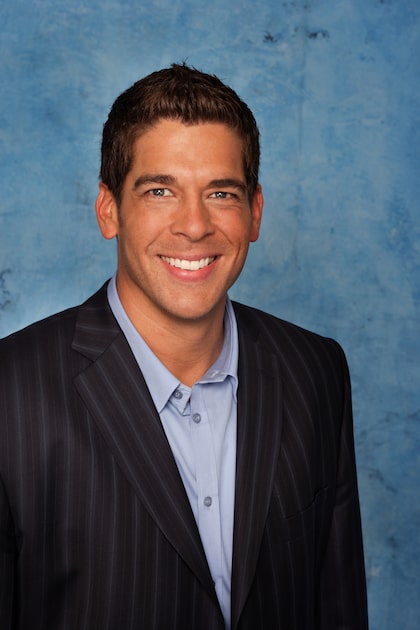 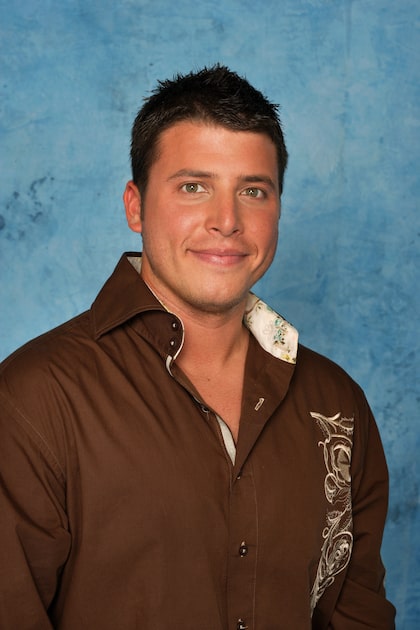 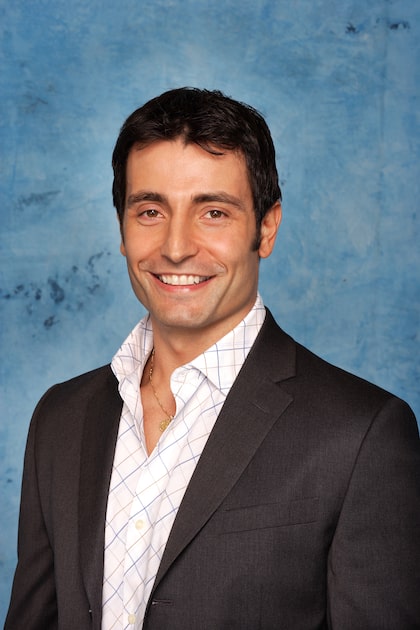 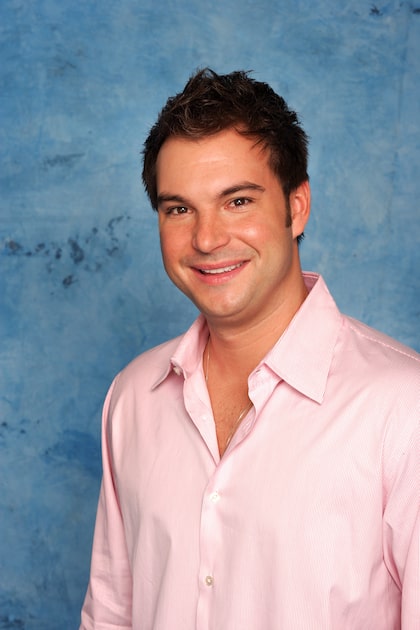 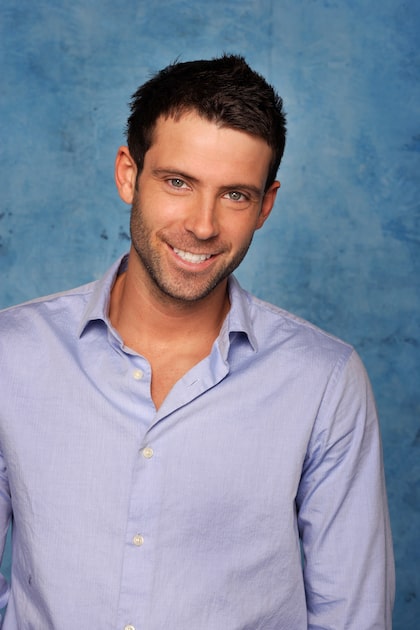 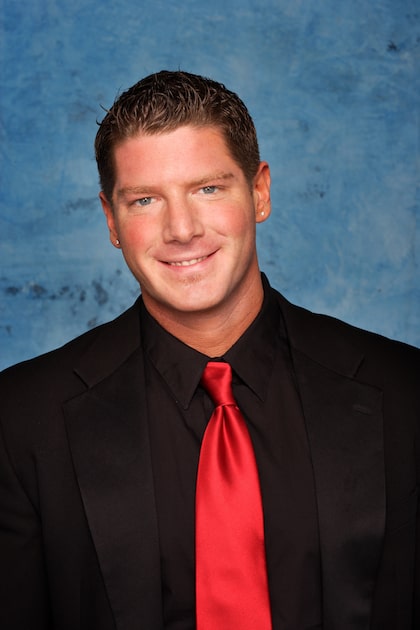 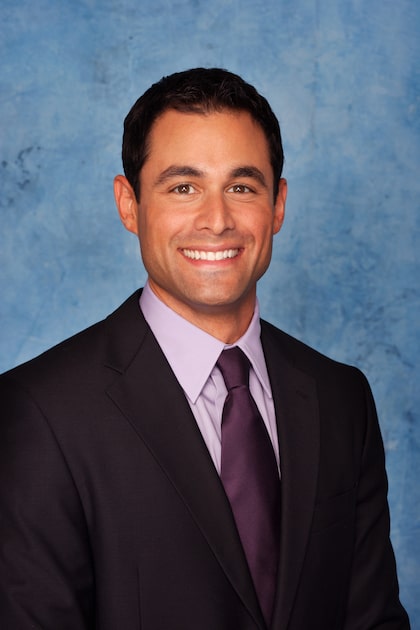 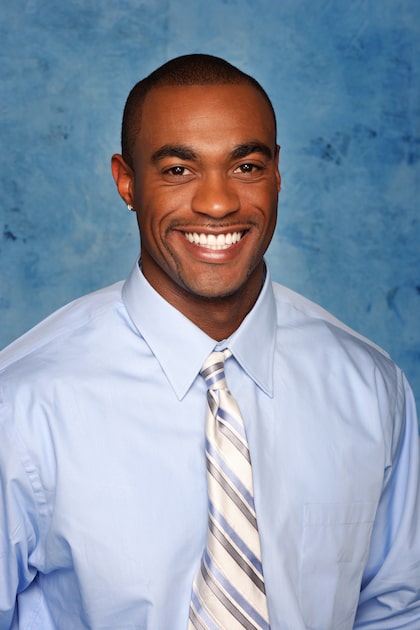 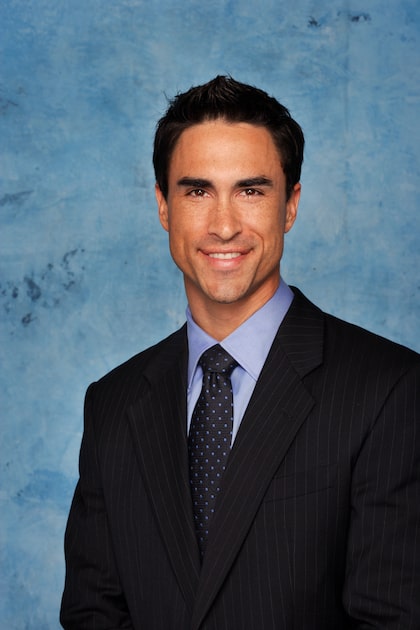 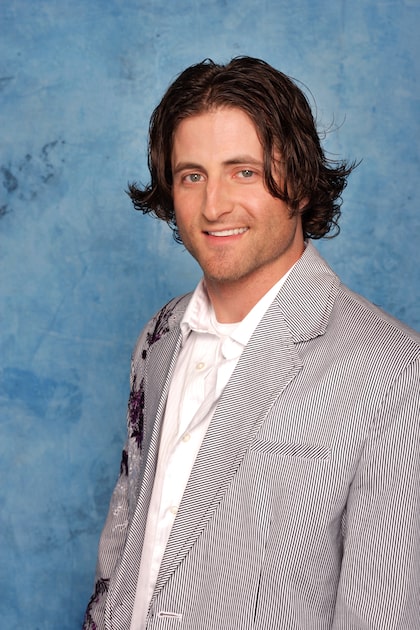 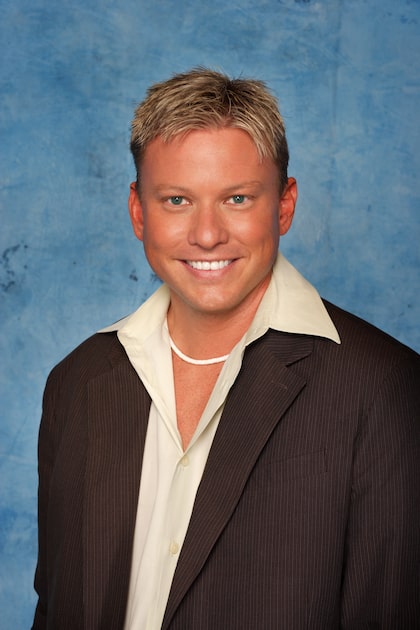 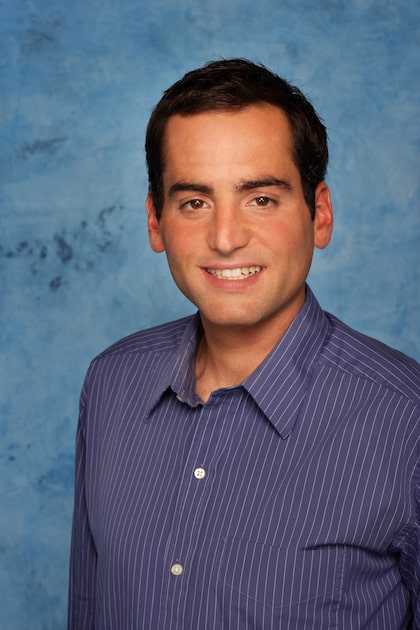 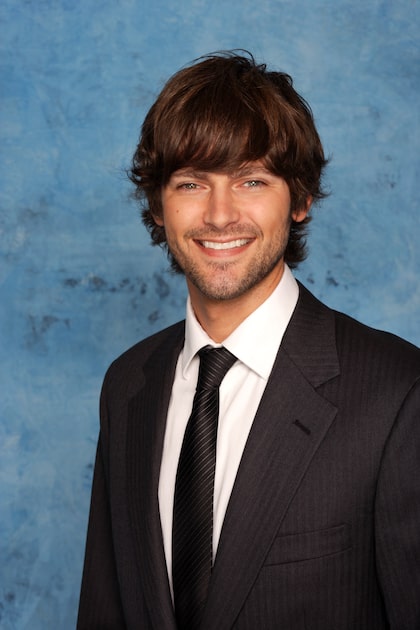 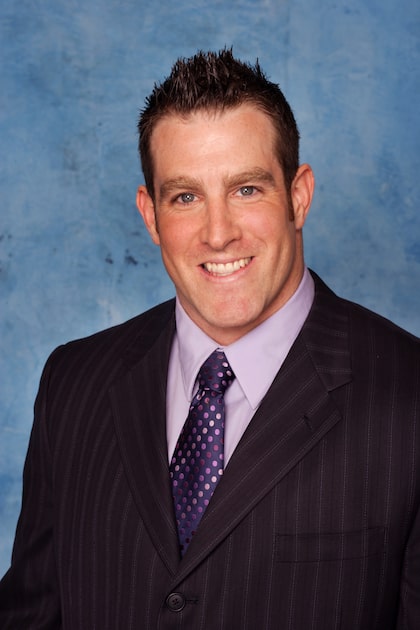 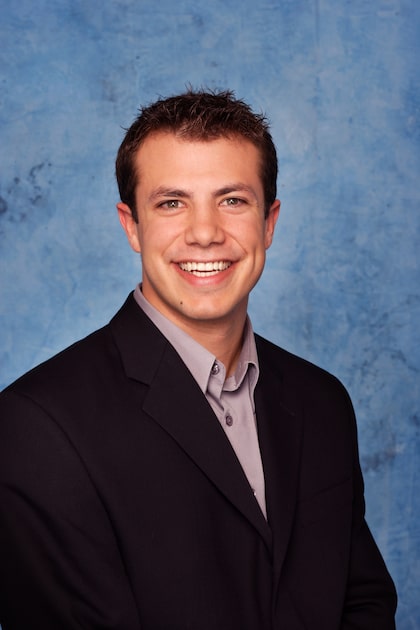 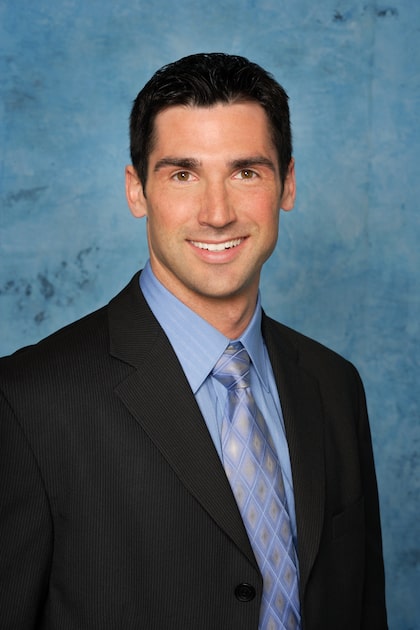 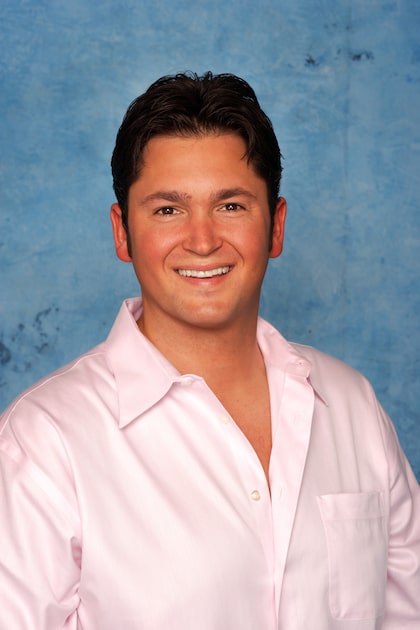 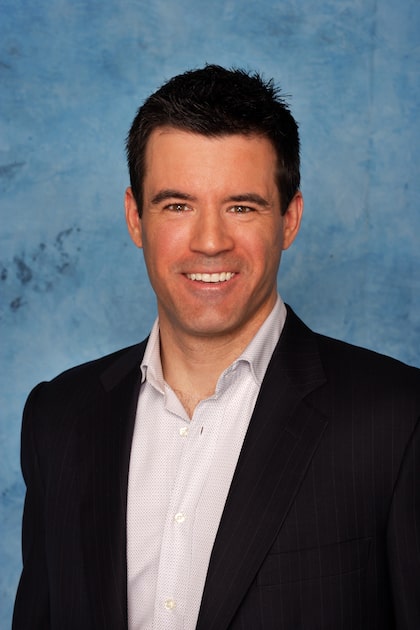 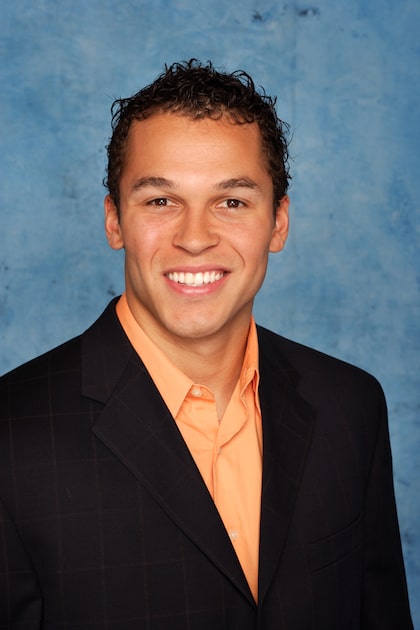 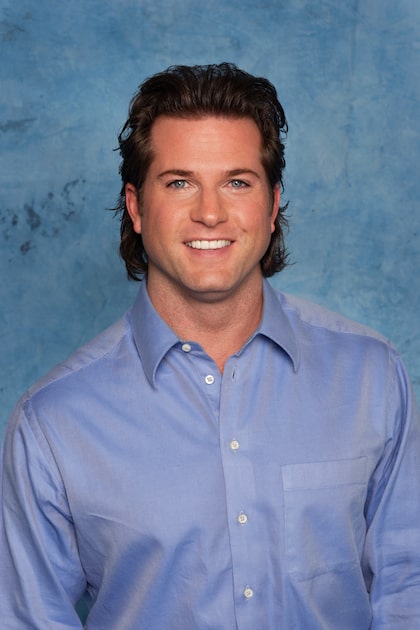 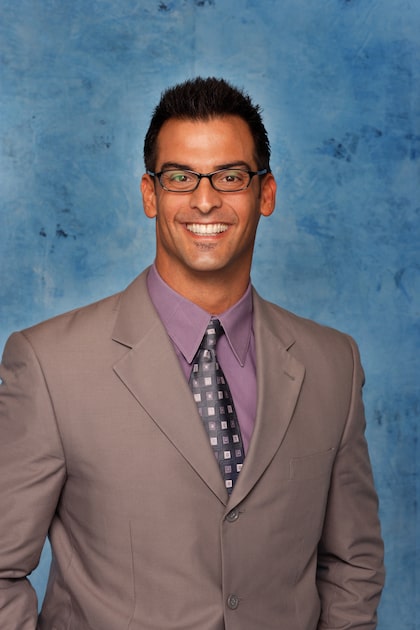