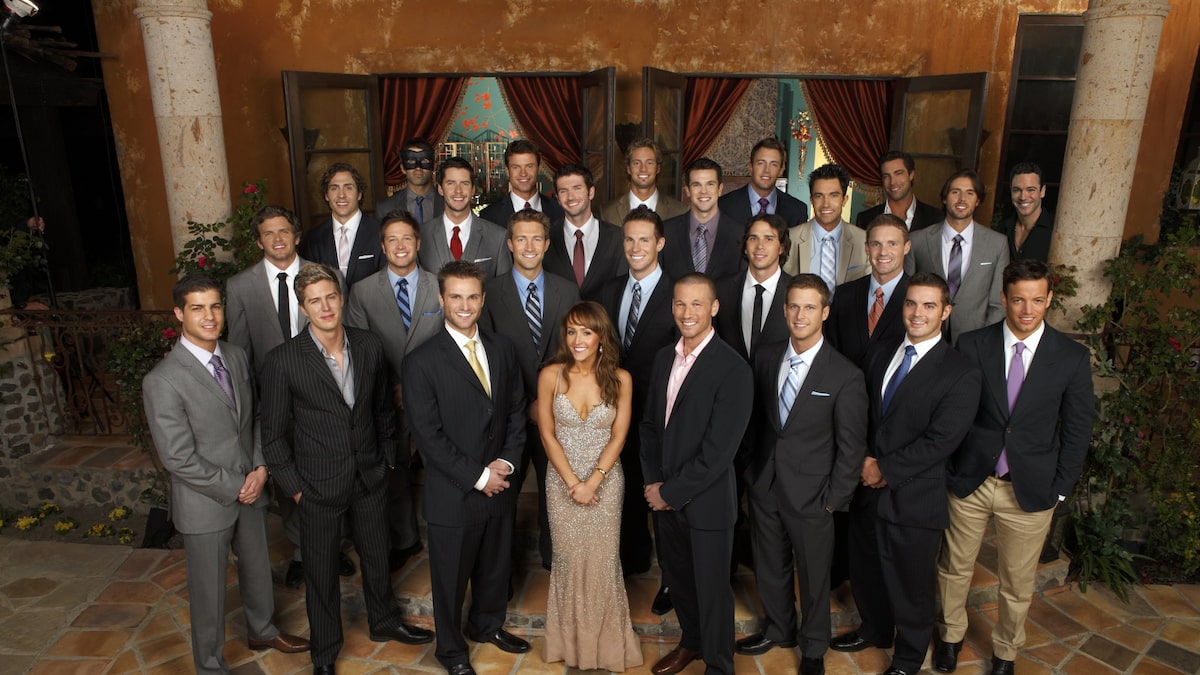 Ashley began her journey as the Bachelorette at Bachelor Mansion, where she was introduced to 25 eager men, all hoping to sweep Ashley off her feet. As the journey continued, Ashley and her suitors traveled to beautiful locations in Las Vegas, Thailand, Hong Kong, and Taiwan, and were surprised by musical appearances from singer song-writer Colbie Caillat and hip-hop band Far East Movement.

After visiting the hometowns of her final four suitors, Ashley and her final two traveled to Fiji, where her dramatic journey as the Bachelorette ended when she accepted a proposal from J.P. Rosenbaum, a 34-year-old construction manager from Roslyn, New York. Ashley and J.P. got married in Pasadena, California, on December 1, 2012, and they currently live in Miami with their two children, Fordham and Essex. 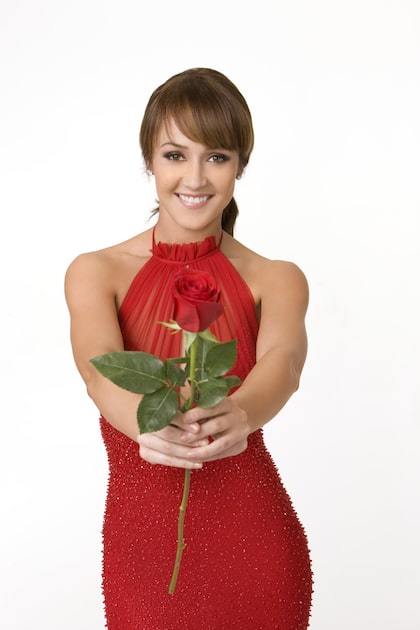 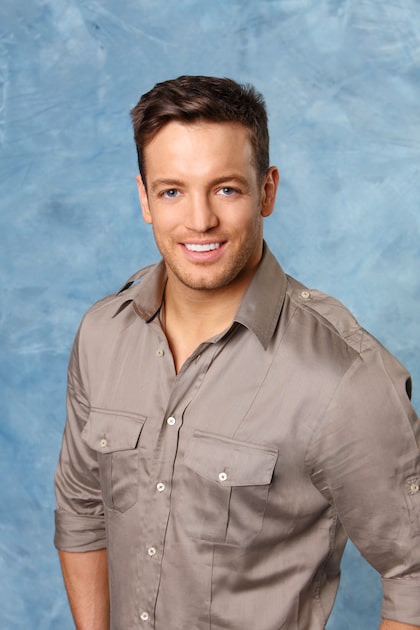 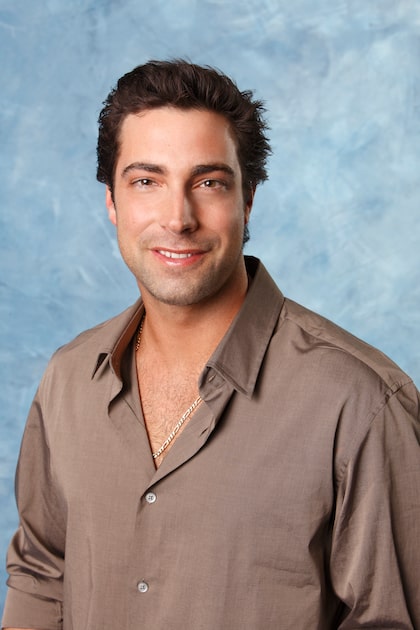 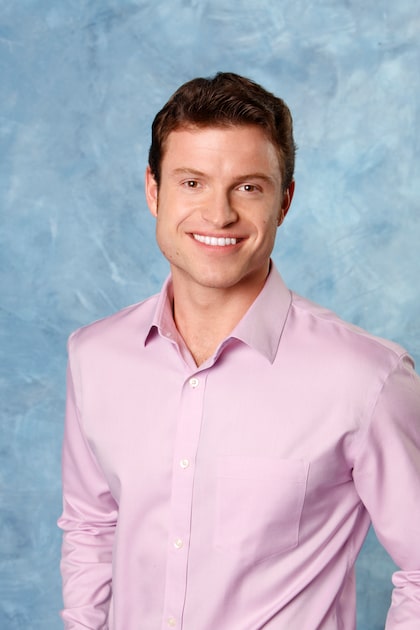 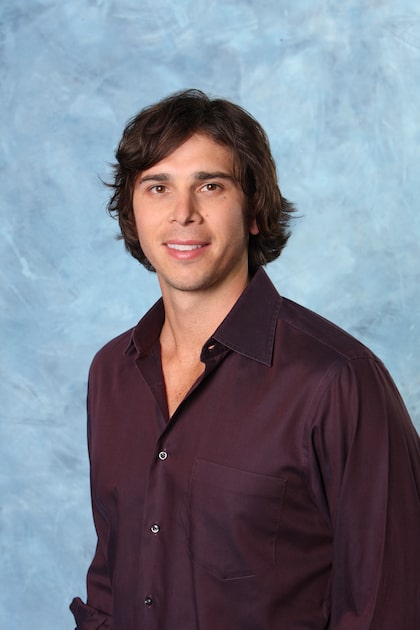 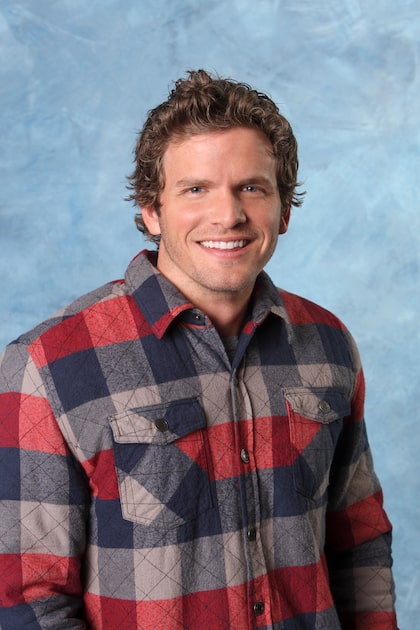 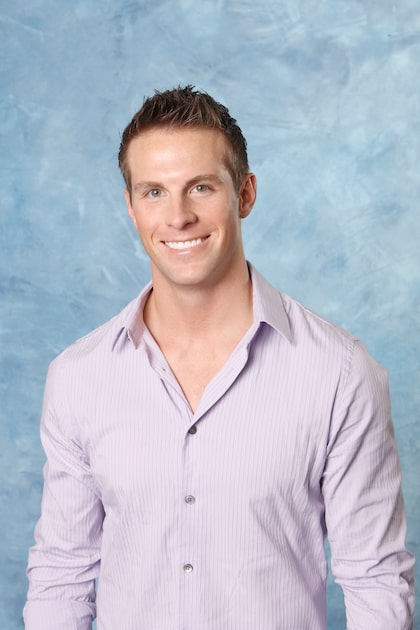 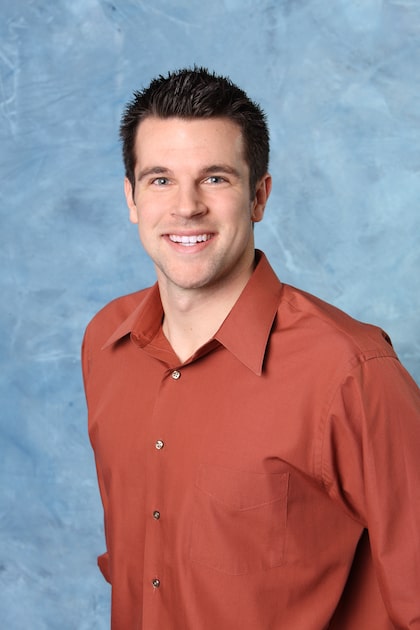 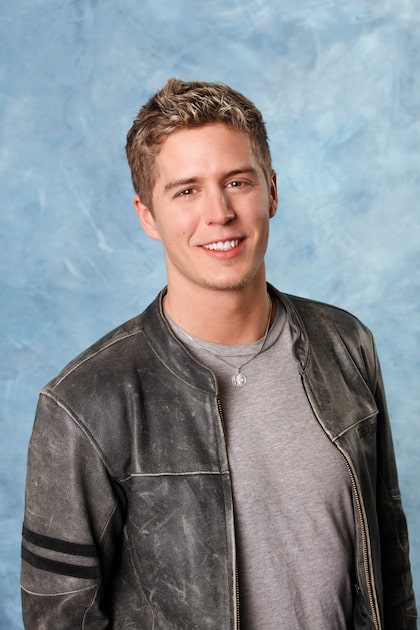 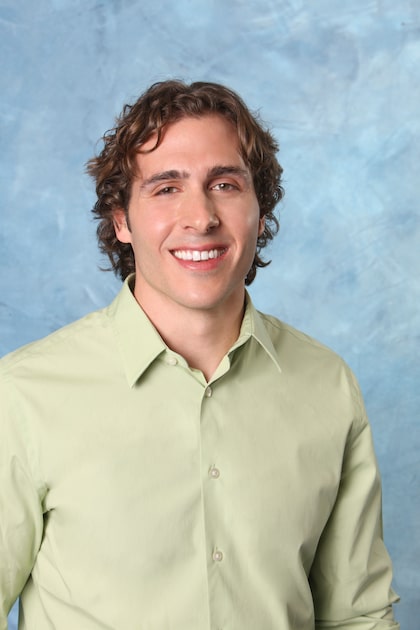 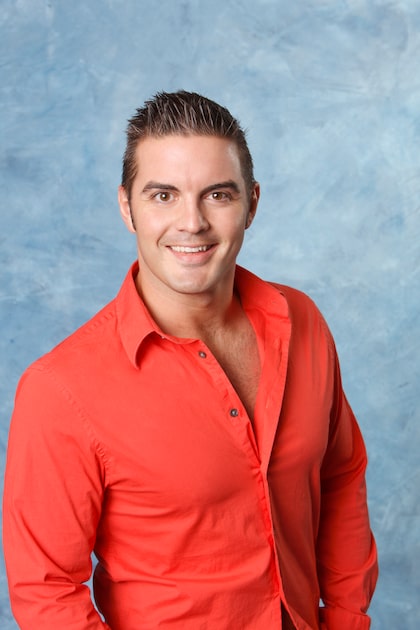 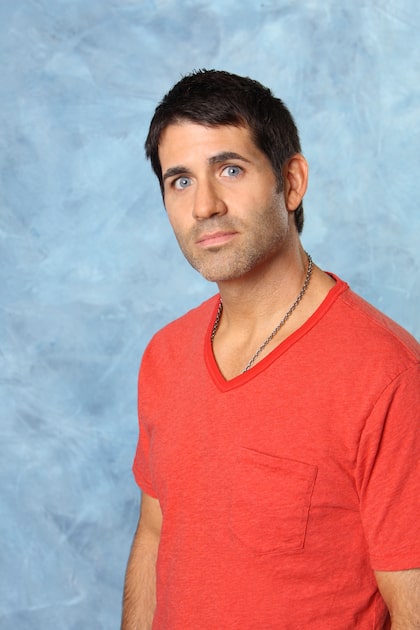 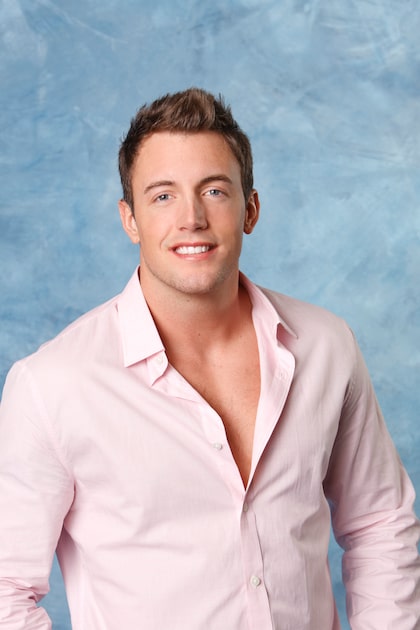 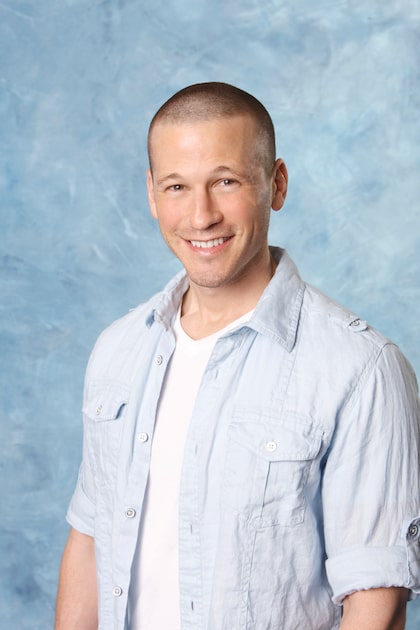 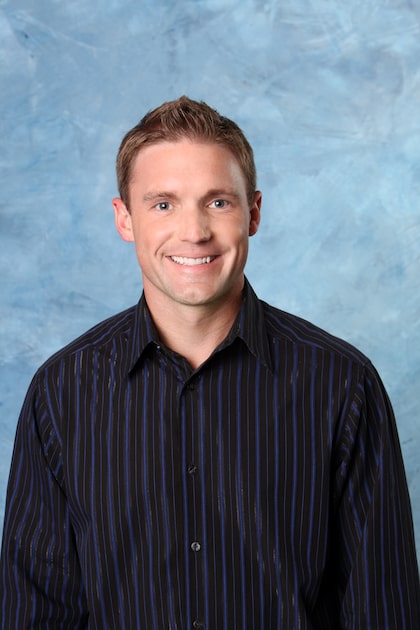 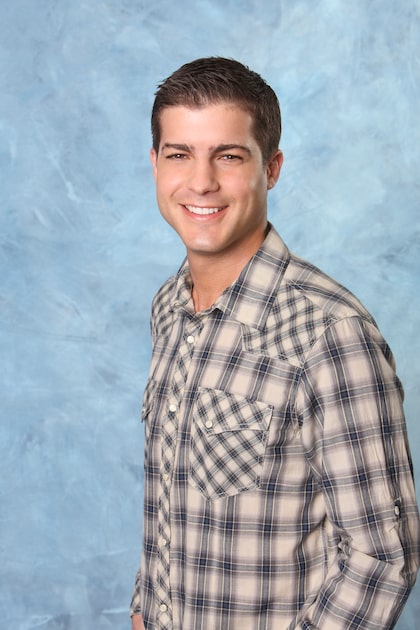 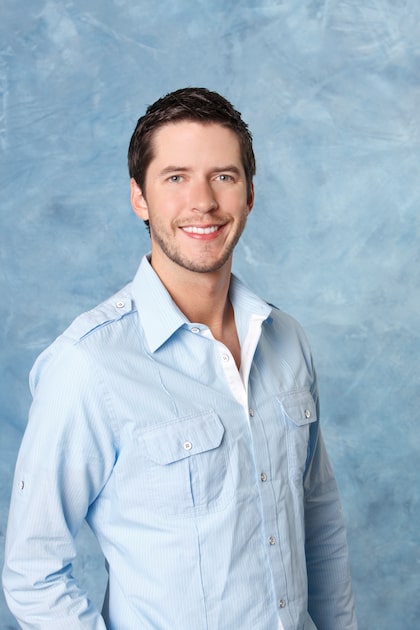 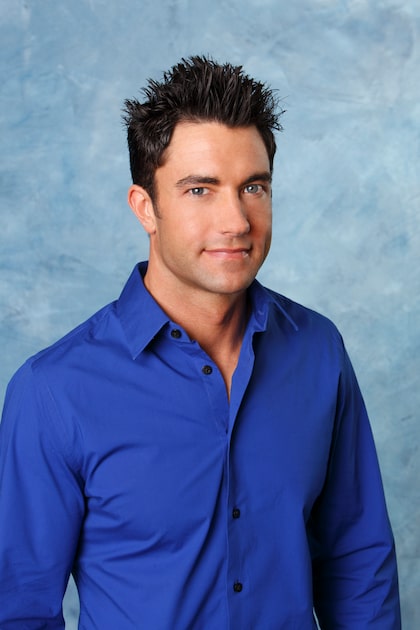 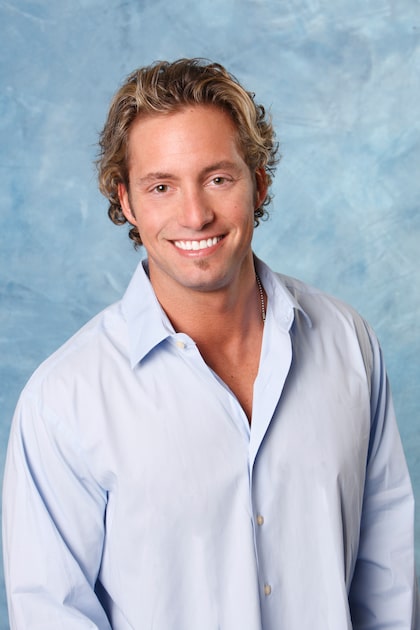 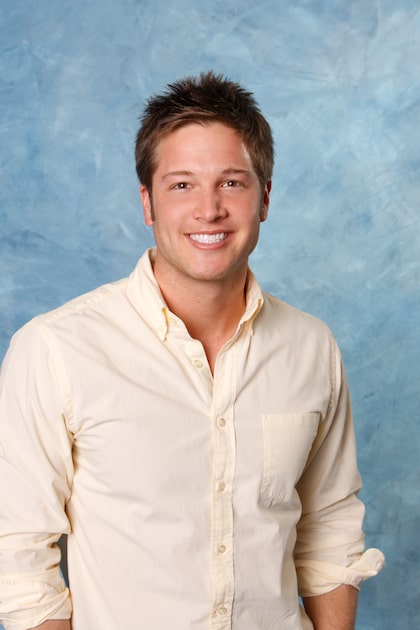 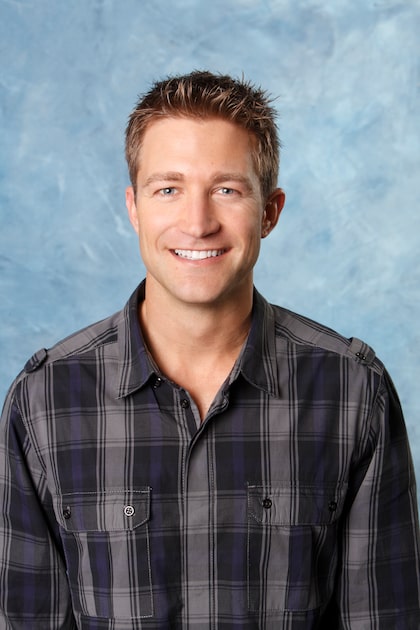 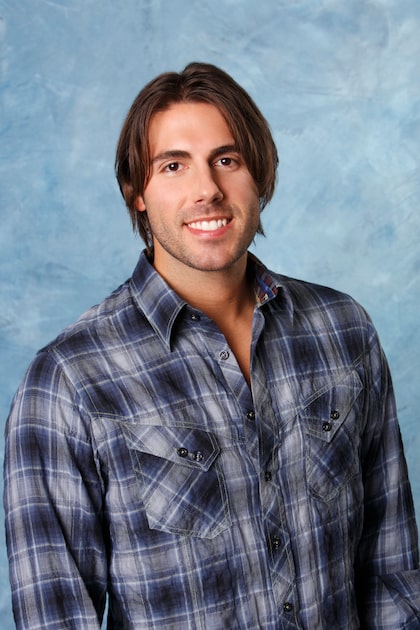 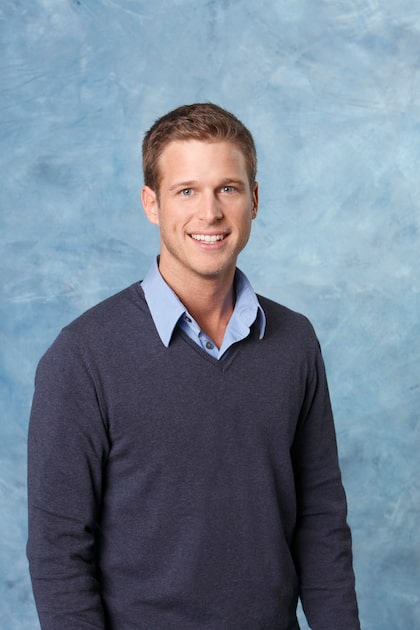