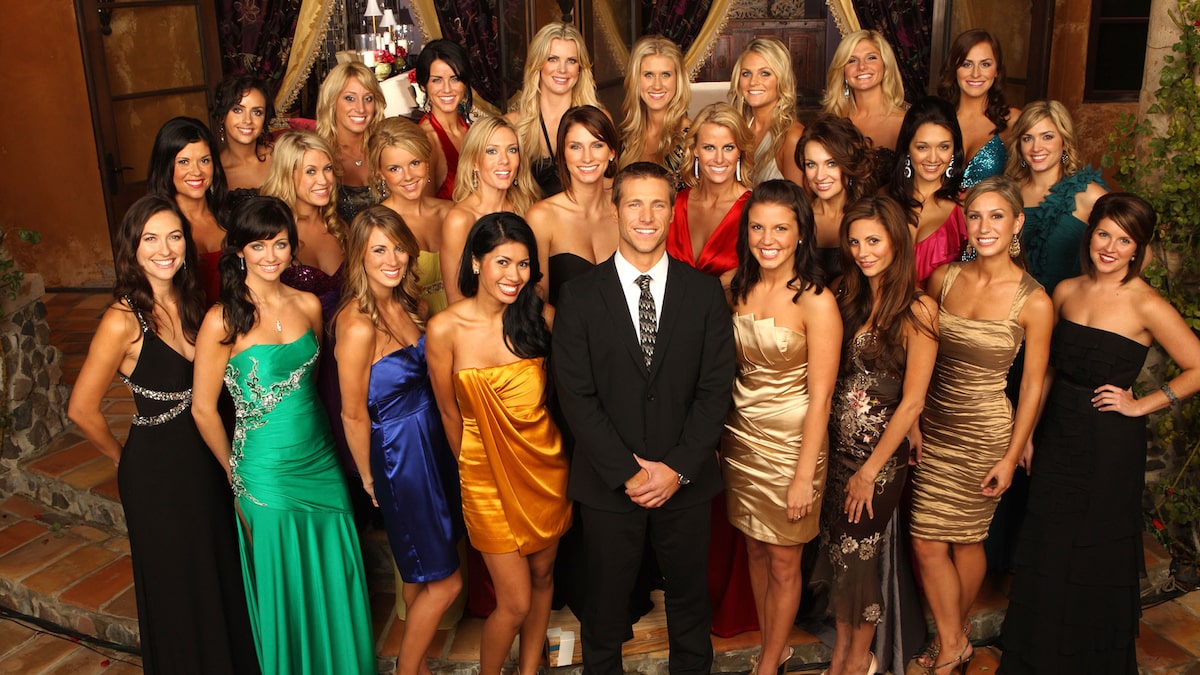 A fan favorite for his reputation as an honest guy with an open heart, Jake Pavelka flew right into America’s hearts after declaring his love for Jillian Harris on the fifth season of “The Bachelorette.” The 31-year-old pilot grew up in Denton, Texas, and attended University of North Texas and Embry-Riddle Aeronautical University for aerospace science. He became an airline captain flight instructor at 23. On his days off, he had fun flying acrobatic planes, taking dance lessons, and woodworking.

The 14th season of “The Bachelor” took off at Bachelor Mansion, where Jake met 25 excited women, all ready to take this journey with him. They traveled to beautiful locations throughout California, including Palm Springs, San Diego, Santa Ynez, Pismo Beach, Big Sur, San Francisco, and Napa Valley, and were treated to surprises musical performances from Chicago and Jeffrey Osborne.

After traveling to the hometowns of the final four women, Jake and his final three flew to the picturesque island of St. Lucia. There, Jake’s whirlwind journey as the Bachelor came to an end when he got down on one knee and proposed to Vienna Girardi, a 23-year-old marketing representative from Geneva, Florida. 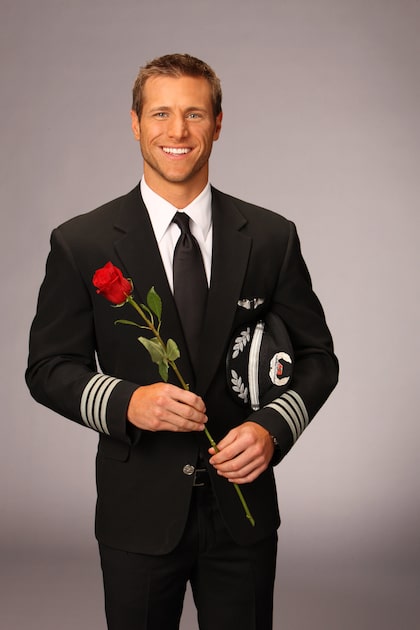 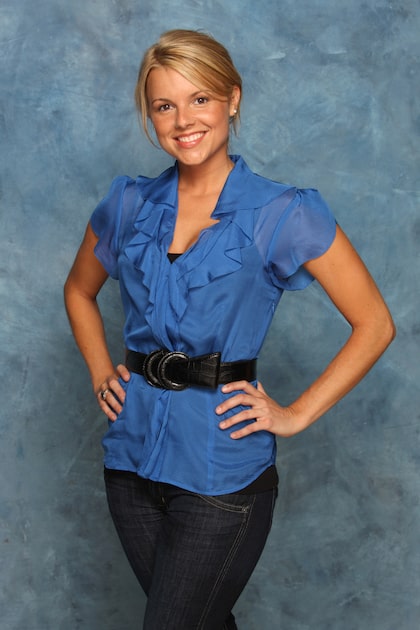 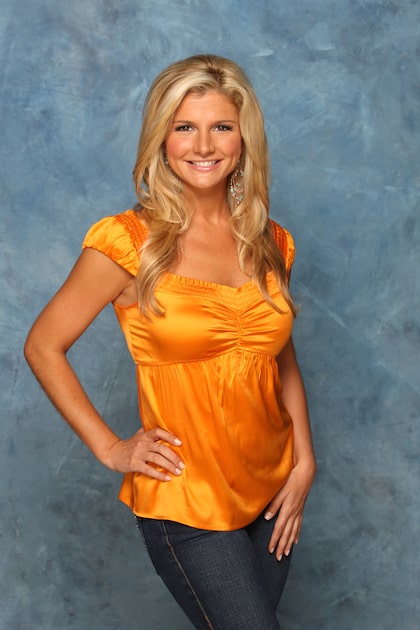 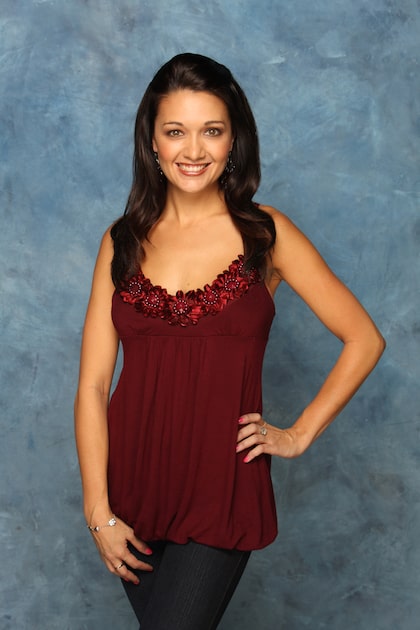 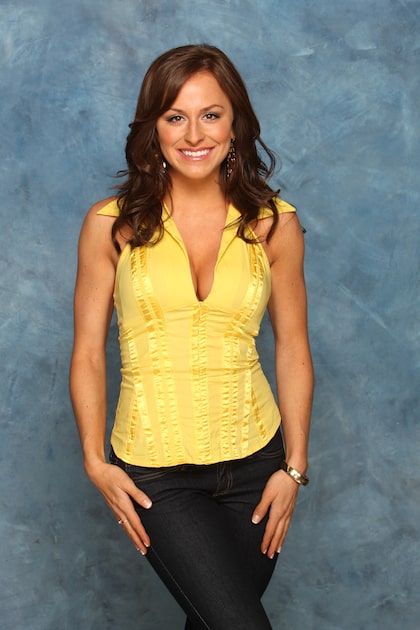 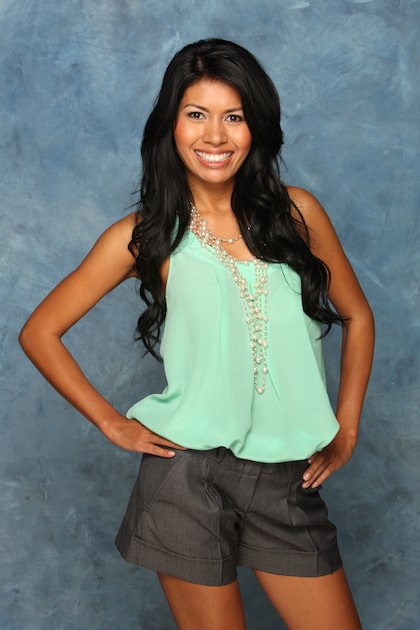 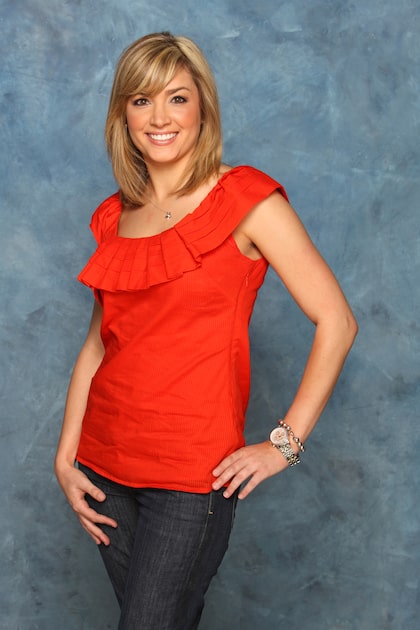 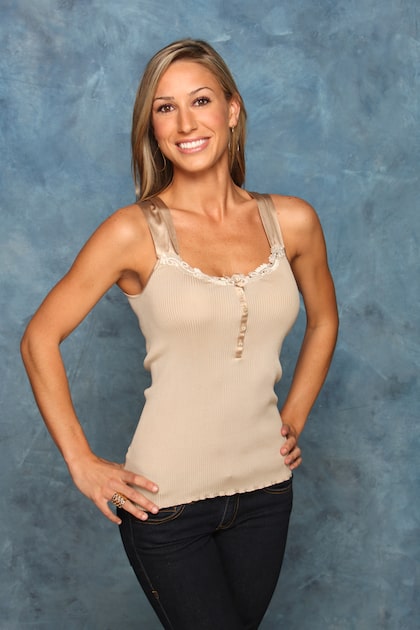 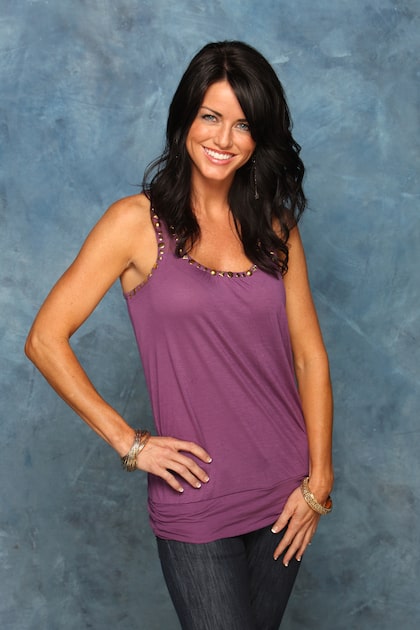 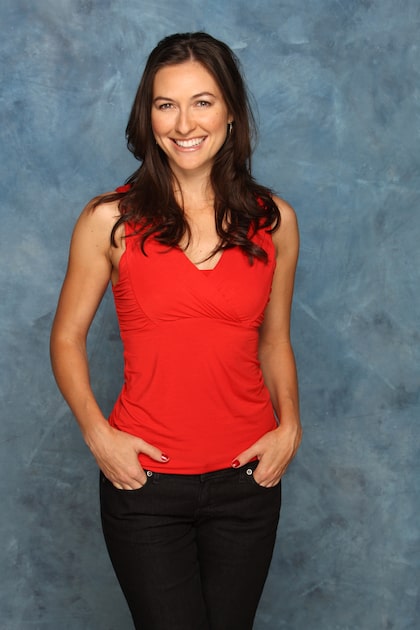 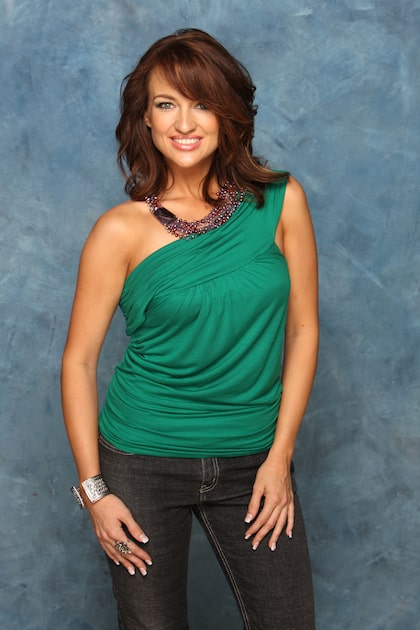 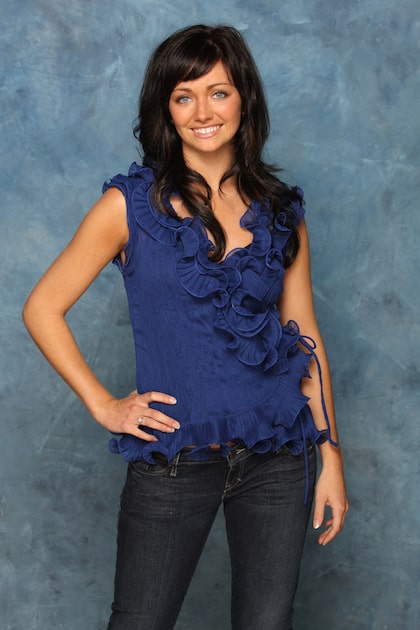 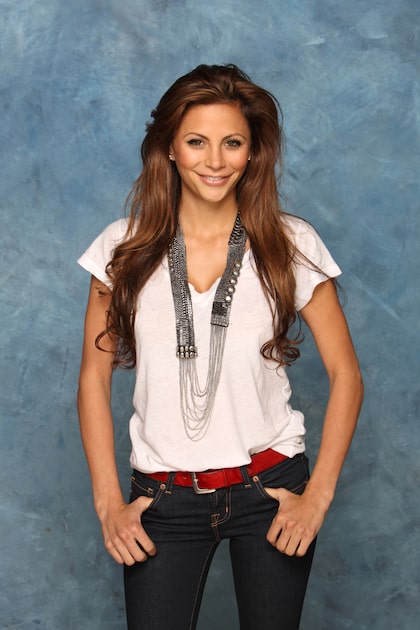 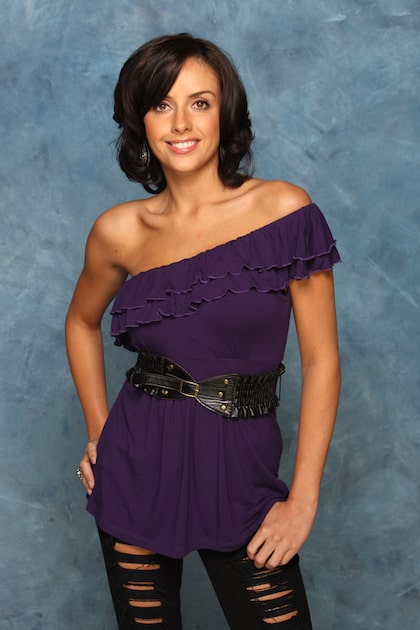 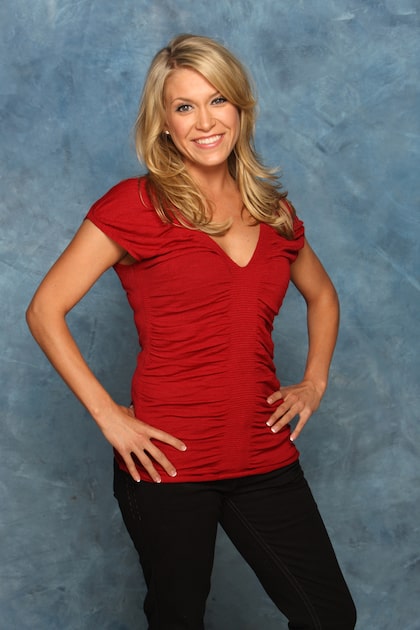 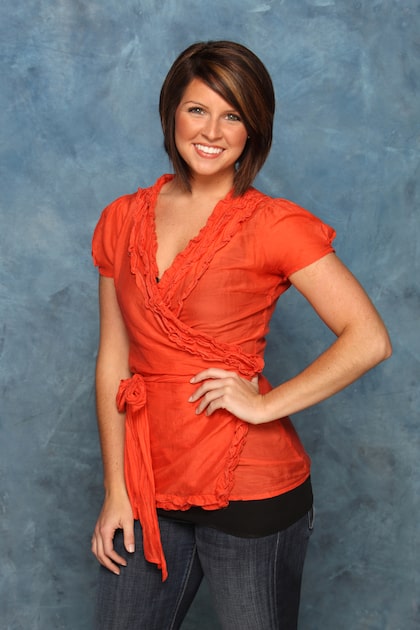 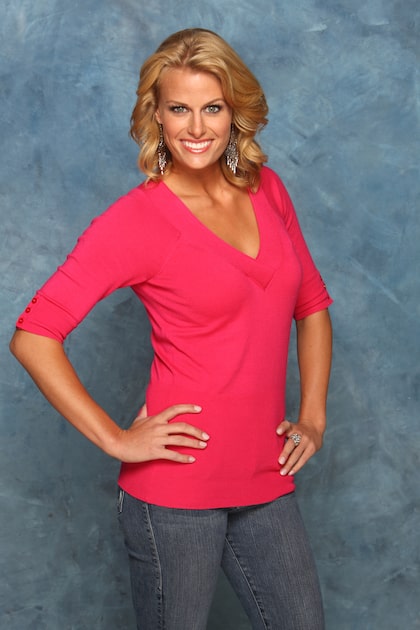 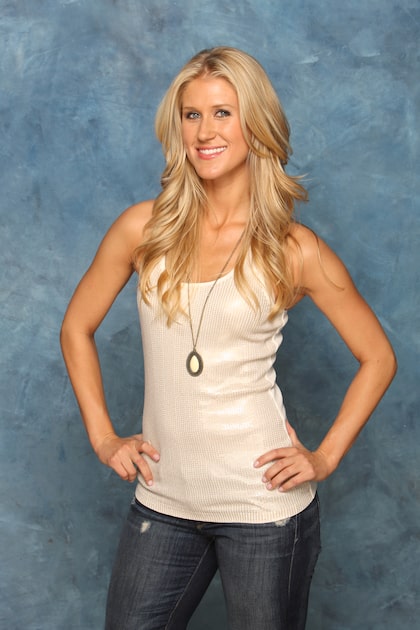 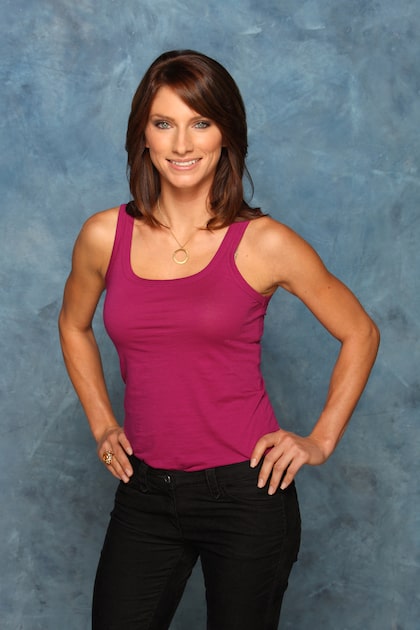 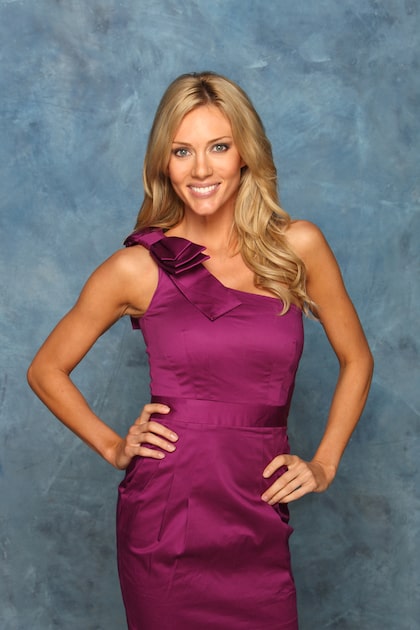 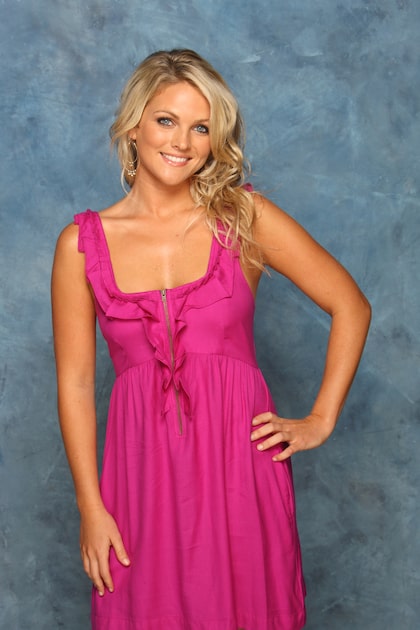 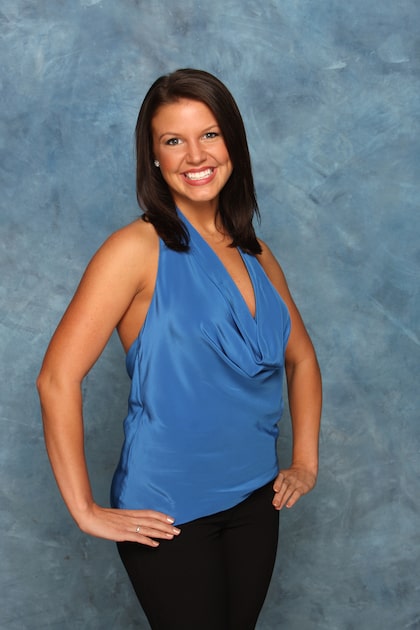 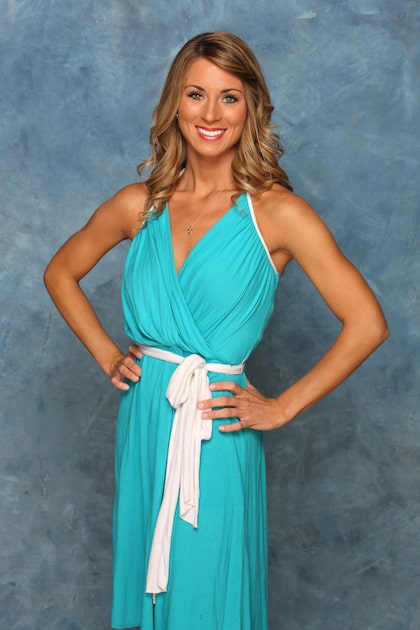 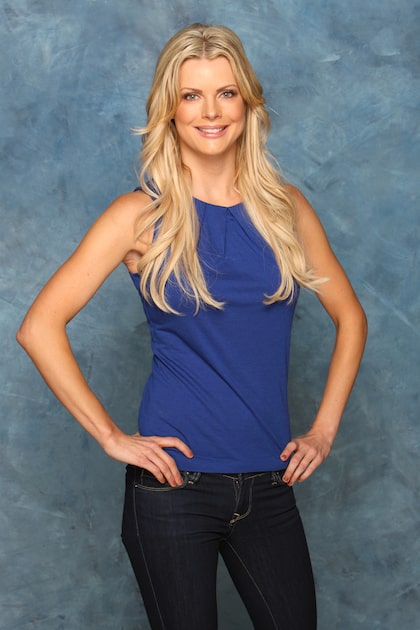 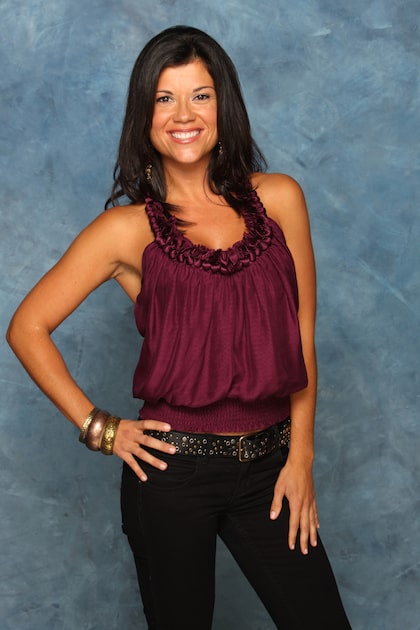 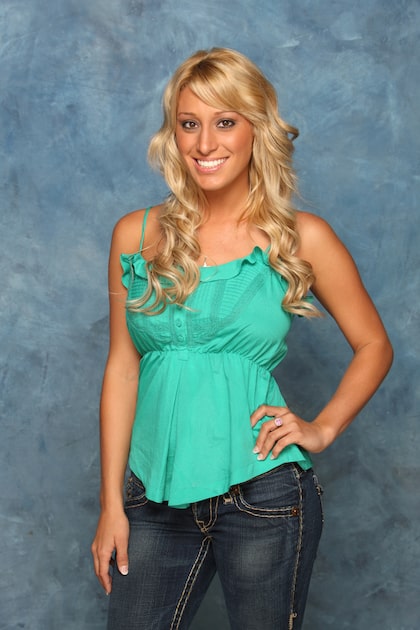