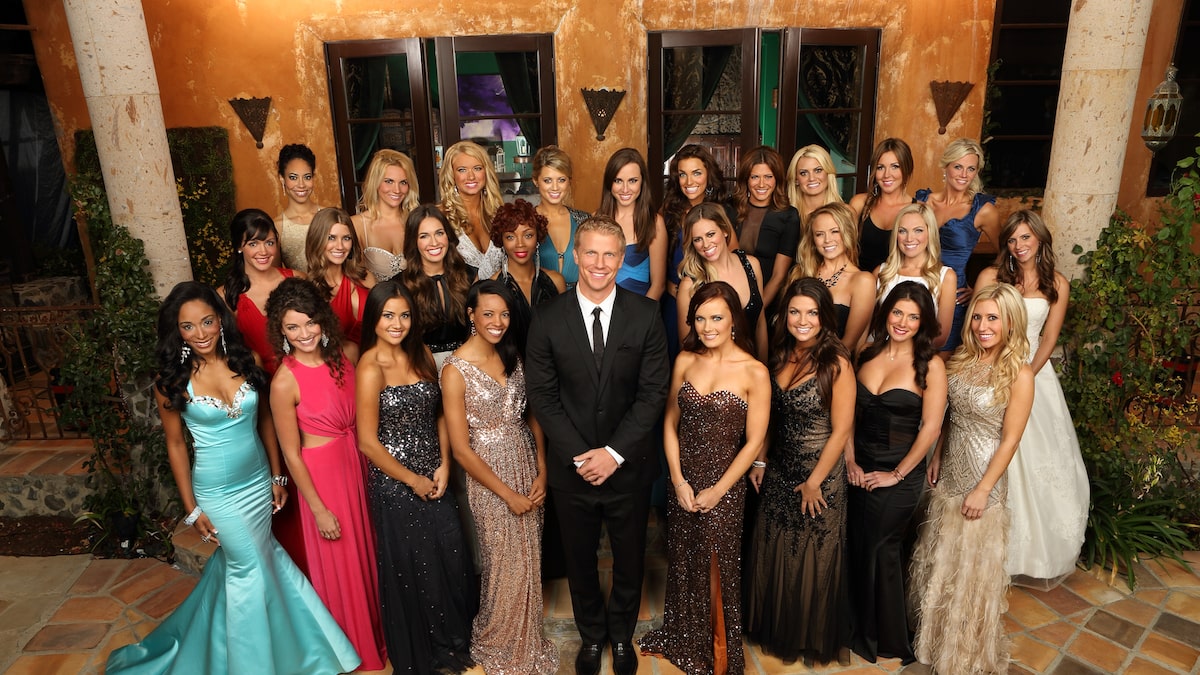 A heavy sigh went out from millions of viewers as they shared Sean Lowe’s heartbreak when Emily Maynard — who all season long called him the “perfect man” — made him the last bachelor eliminated before the finale of the eighth season of “The Bachelorette.” Sean, a successful 29-year-old Dallas businessman and entrepreneur, went to Kansas State on a full football scholarship and, as a linebacker, was part of the 2003 Big 12 Conference Championship team. Sean also received a Bachelor of Science in social science. Although he started off his career in finance, he followed in his father’s footsteps in the insurance industry before he committed to a new enterprise: owning and running an upscale custom furniture business.

Sean’s journey as the 17th Bachelor began at Bachelor Mansion, where he met 26 women, all there in the hope of finding their husband. Sean and the women traveled to amazing locations in Joshua Tree, Banff, Montana, and St. Croix, and were treated to surprise musical performances from Sarah Darling, the Eli Young Band, and Ben Taylor.

After visiting the hometowns of his top four women, Sean and his final three flew to Thailand. There, Sean’s journey as the Bachelor ended when, in Chiang Rai, he dropped to one knee and proposed to Catherine Giudici, a 26-year-old graphic designer from Seattle. The two were married January 26, 2014, in a ceremony at the Four Seasons Resort Biltmore in Santa Barbara. Sean’s father, Jay Lowe, officiated at the wedding. They currently reside in Dallas with their three children, Samuel, Isaiah, and Mia. 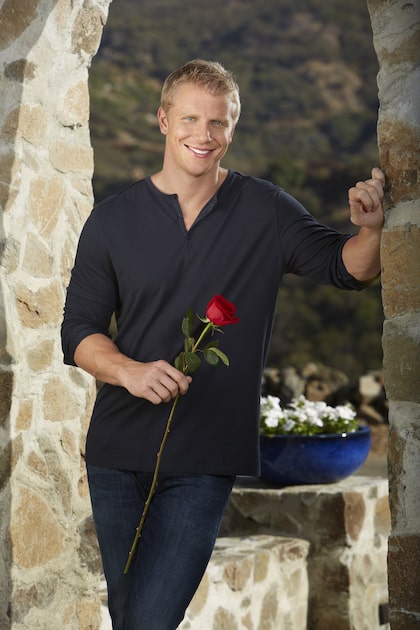 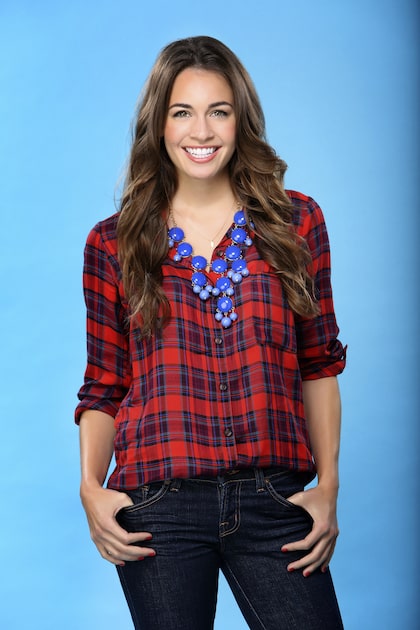 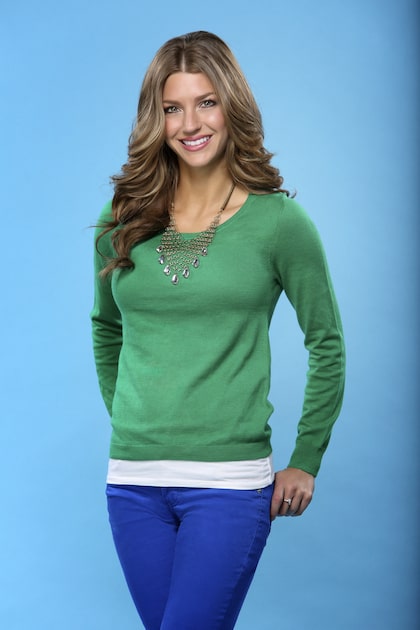 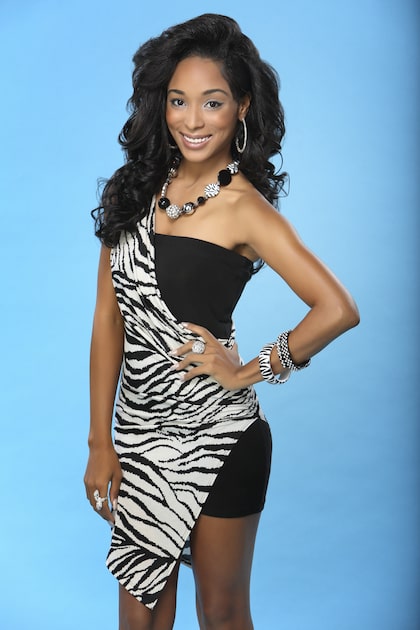 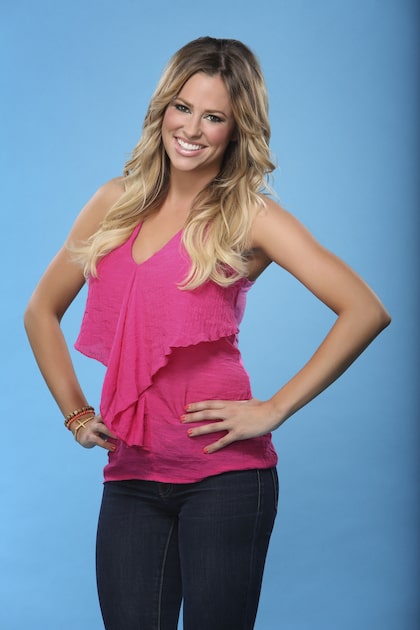 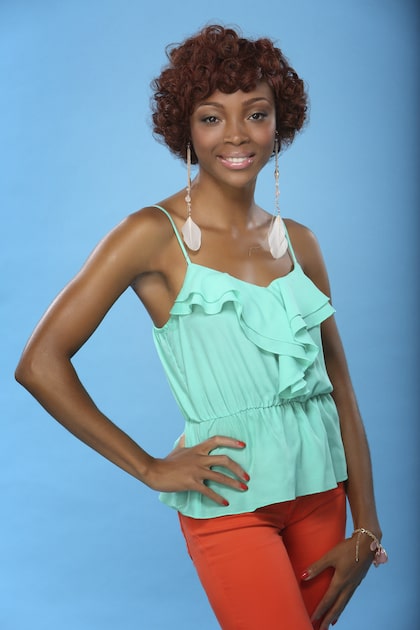 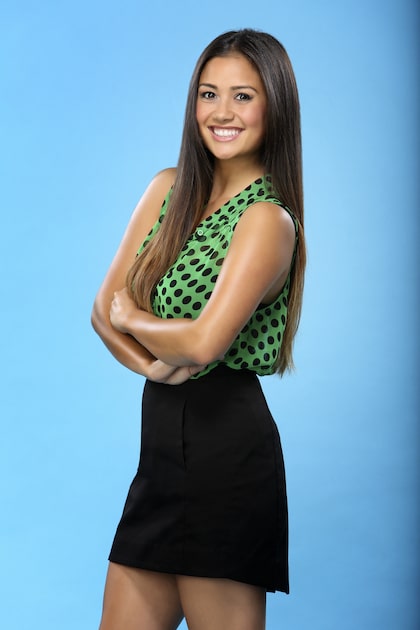 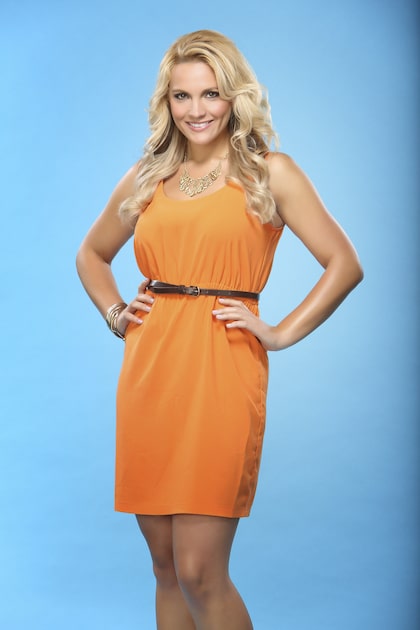 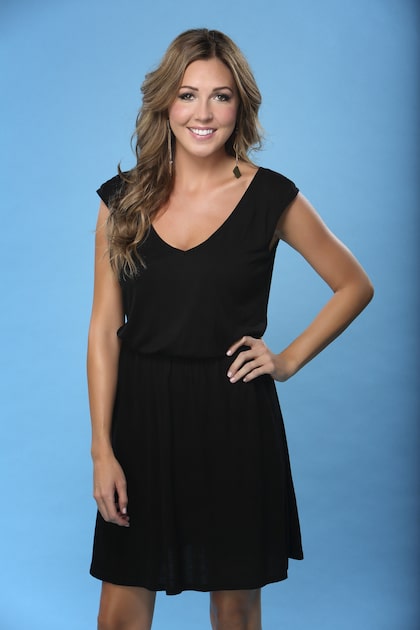 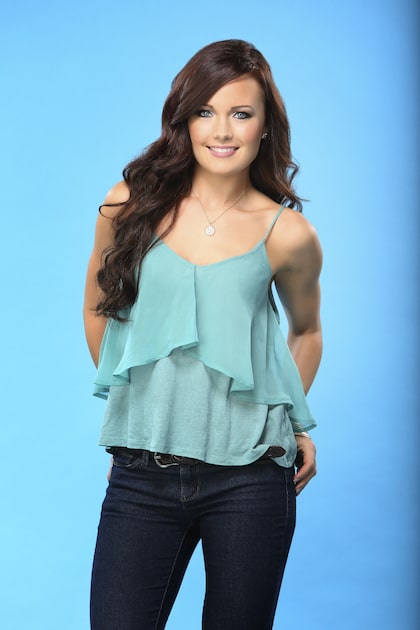 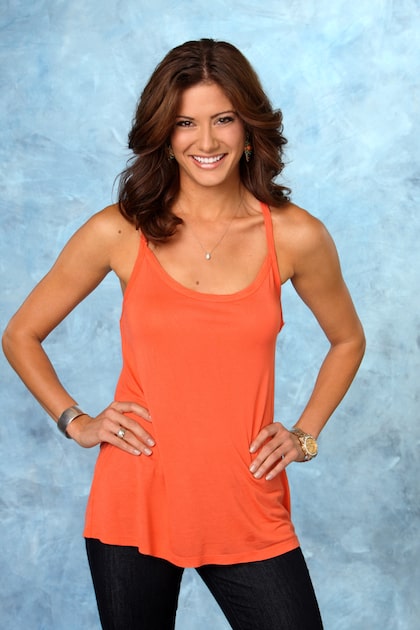 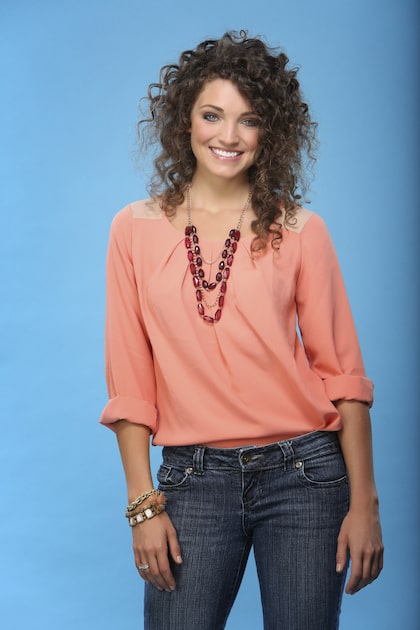 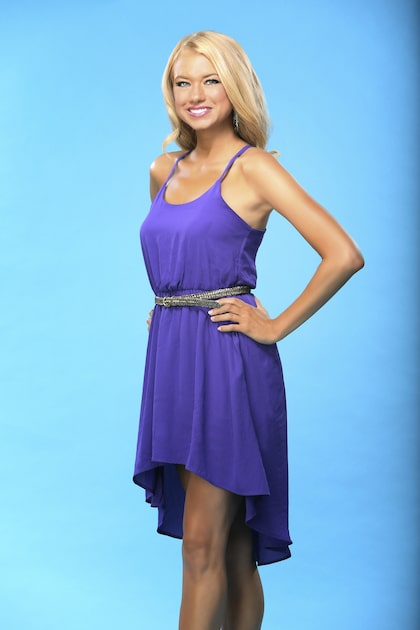 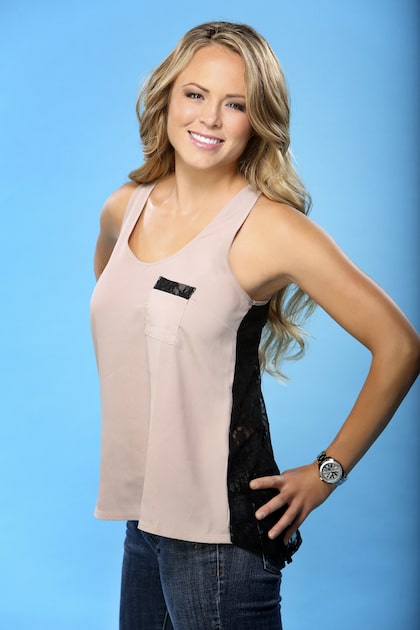 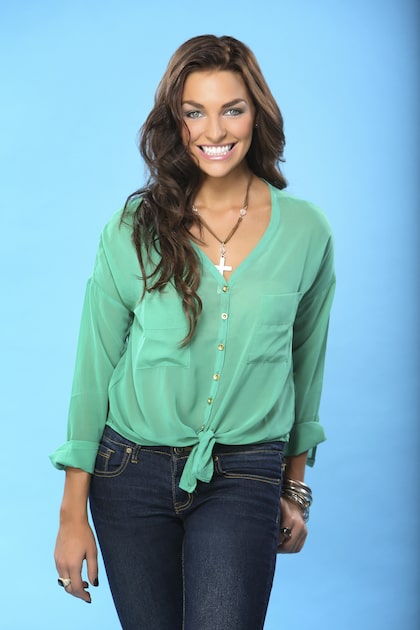 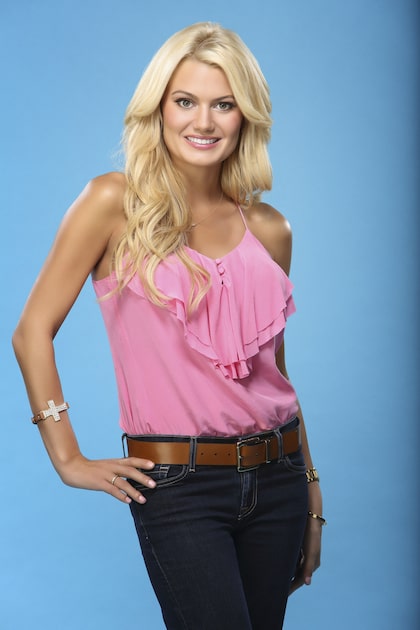 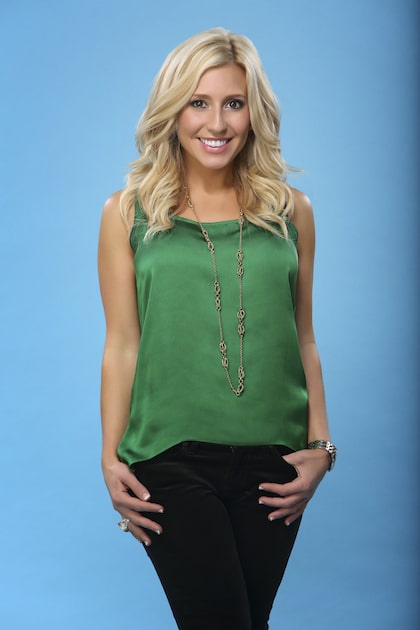 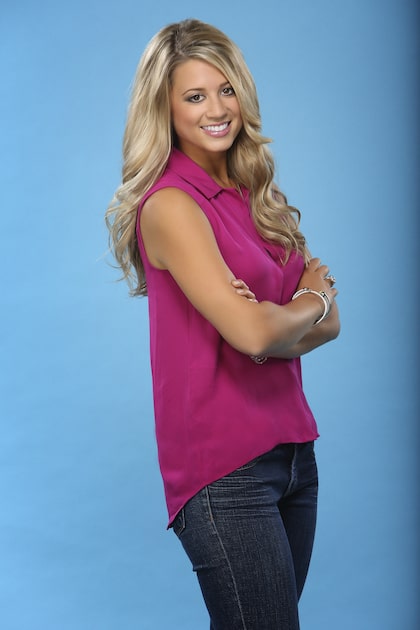 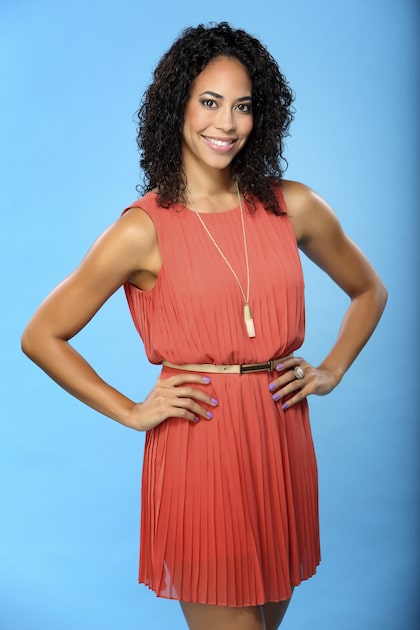 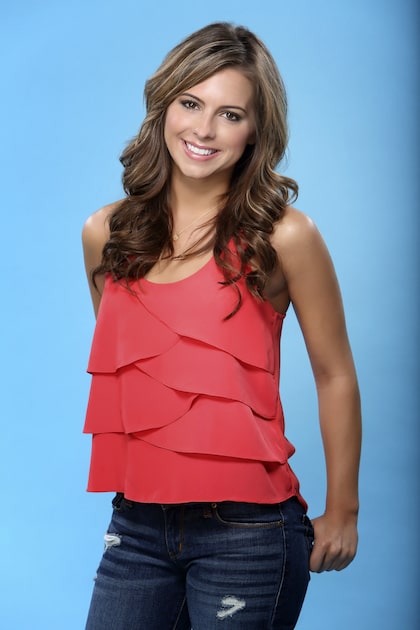 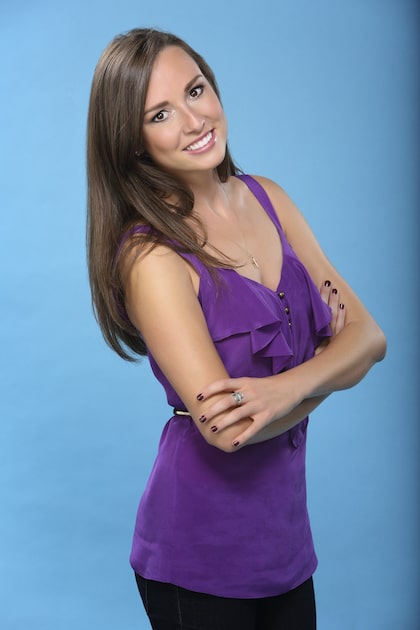 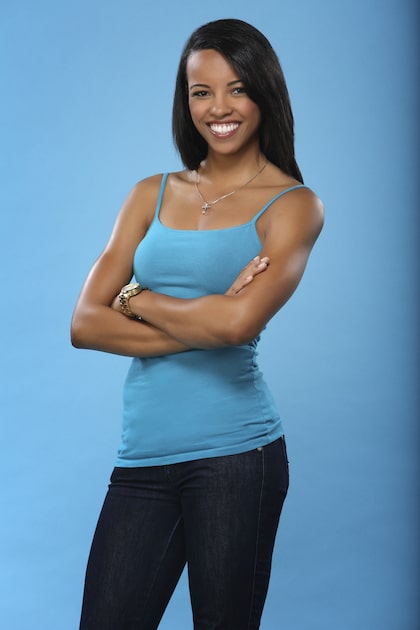 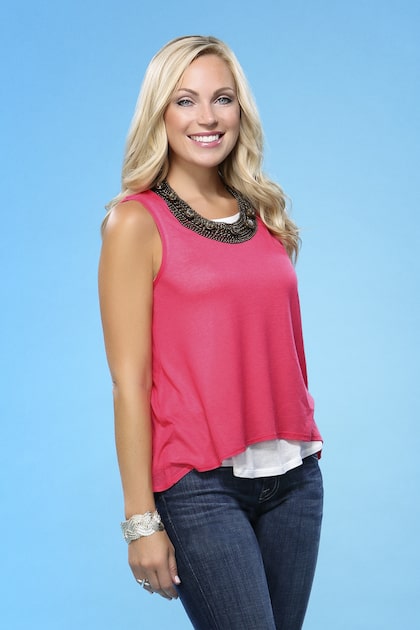 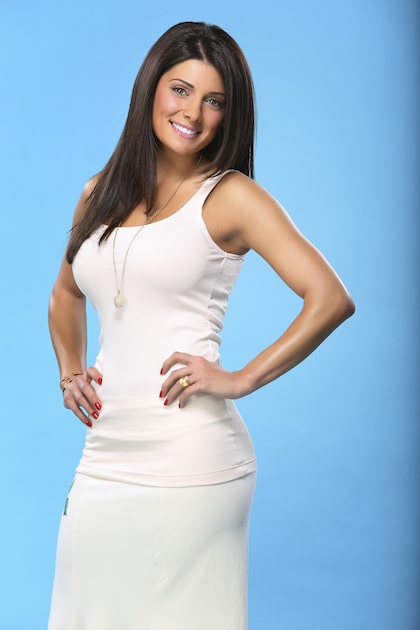 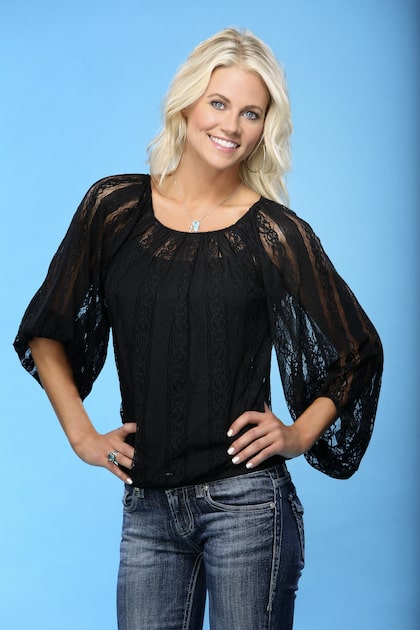 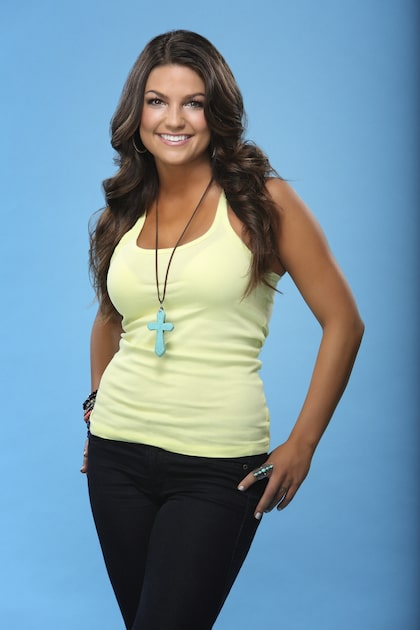