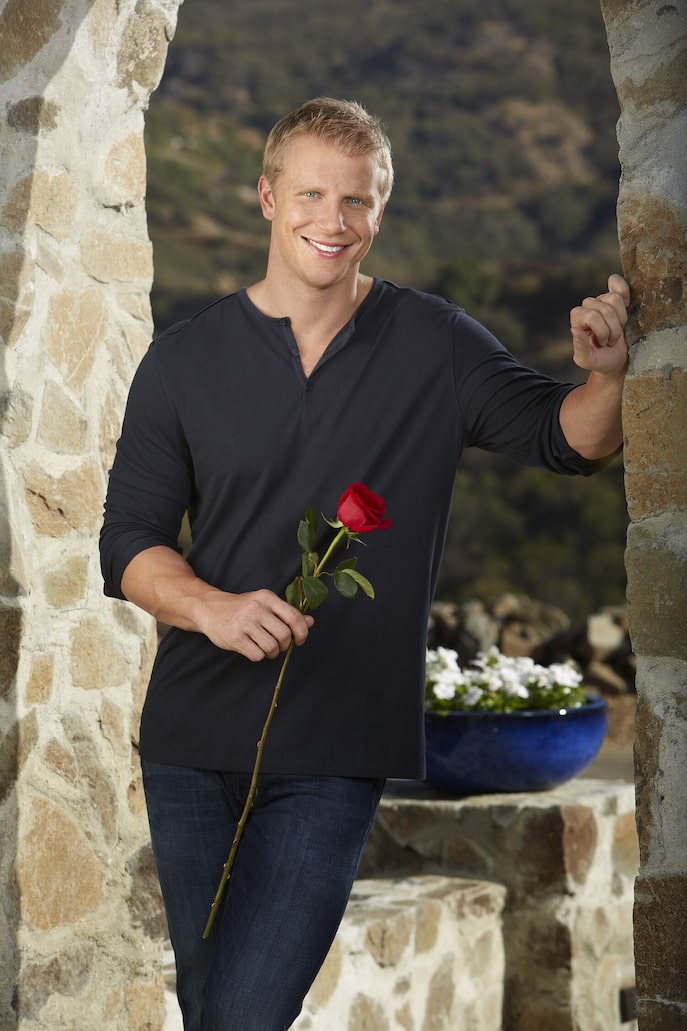 A heavy sigh went out from millions of viewers as they shared Sean Lowe’s heartbreak when Emily Maynard – who all season long called him the “perfect man” -- made him the last bachelor eliminated before the finale of the eighth edition of “The Bachelorette.” It completely blindsided Sean, who finally had been able to admit to Emily that he was in love with her. Now, after falling for Emily, Sean knows the time is right for him to make the ultimate commitment to the right woman and to start his own family, as he stars in the next edition of ABC’s hit romance reality series, “The Bachelor,” when it returns to ABC for its 17th season on Monday, January 7, 2013.

Sean, 29, a successful Dallas businessman and entrepreneur, totally charmed Bachelor Nation when he pranked Emily on his hometown date, fooling her into thinking initially that he still lived at home with his parents. Having fallen in love on “The Bachelorette,” this sincere, reliable all-American guy is confident that he will find his soul mate and a lasting, love-filled relationship this time on “The Bachelor.”

A real romantic, Sean loves to make a woman feel special and, as a life-long Texan, holds Southern values close to his heart. He wants to propose once, be married once and live a faithful family life, like his parents, who have had a loving 35-year union. Sean has a clear vision of what his life would be like with that one special woman. He wants to be the patriarch of a family that is centered on faith, love and laughter. He is eager to be a supportive husband who will encourage his wife to chase her dreams, as well as be someone whom she can rely on to help her through good and bad times. Quite simply, he is looking for his best friend. Sean also wants a big family and would love to adopt a child, as well as have some of his own, as long as he can pass on the values he has taught his kids.

His close-knit family includes a sister, Shay, who was introduced to her husband by Sean. The two men were best friends on their college football team. Shay and her husband have two children, whom Sean adores.

The 6’3” bachelor went to Kansas State on a full football scholarship and, as a linebacker, was part of the 2003 Big 12 Conference Championship Team. Sean also received a Bachelor of Science degree in social science. Although he started off his career in finance, he followed in his father’s footsteps in the insurance industry before committing to his new enterprise, owning and running an upscale, custom furniture business.

Sean has varied hobbies and interests, including camping, wakeboarding, dancing, outdoor activities, attending concerts and doing just about anything with his two dogs, Lola and Ellie. 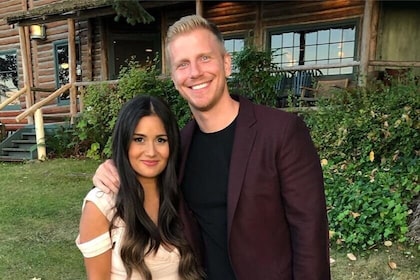 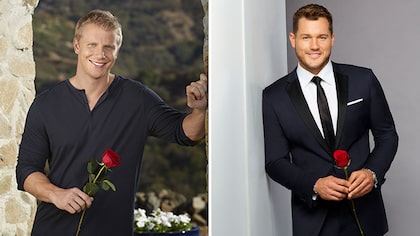 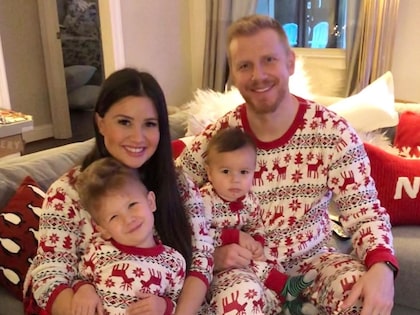 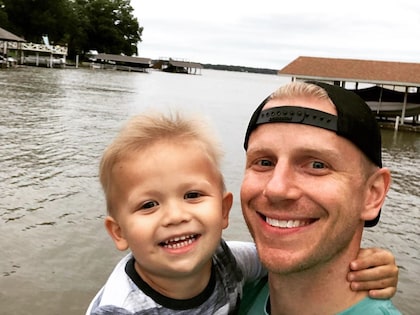 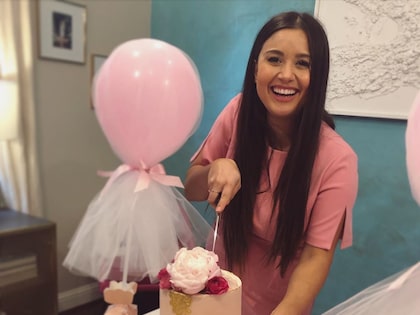 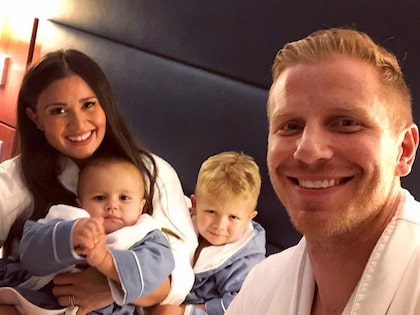 Catherine Giudici Lowe Shares Her 'Biggest Fear' Before Having Kids 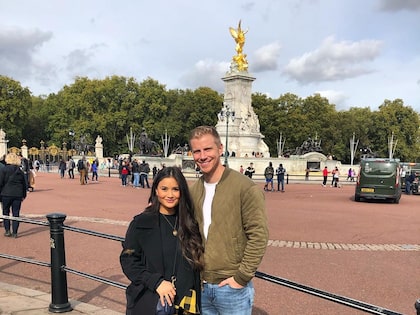 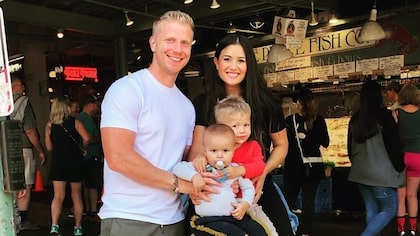