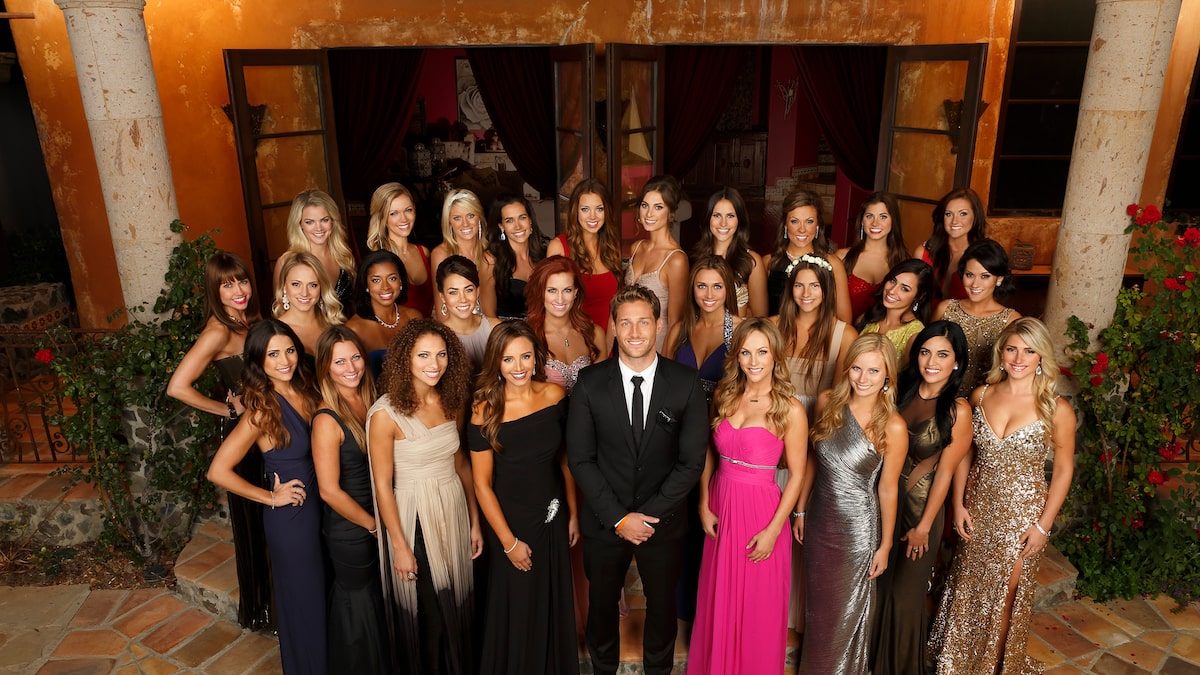 Thanks to his sexy accent, good looks, salsa moves, and undying devotion for his daughter, Juan Pablo Galavis, a 32-year-old former Venezuelan professional soccer player, was a fan favorite on the ninth season of “The Bachelorette.” Born in Ithaca, New York, and raised in Barquisimeto, Venezuela, Juan Pablo is truly a citizen of the world and was the first Latino Bachelor in the franchise’s history. Growing up in Venezuela, he developed his passion for soccer and set his sights on one day playing professionally. Juan Pablo decided to return to his native United States to attend college and to keep pursuing playing soccer. Upon graduation, he fulfilled a lifelong dream and became a professional soccer player in both Venezuela and America. While playing for Miami FC, Juan Pablo received some life-changing news when he learned that his girlfriend was pregnant. Refusing to be an absentee father, Juan Pablo put his dream of soccer aside to focus on a more important goal — raising his daughter — and he began a new career in sports and entertainment consulting.

Juan Pablo’s journey as the 18th Bachelor began at Bachelor Mansion, where he met 27 beautiful women, all there with the goal of winning the Latin lover’s heart. As the journey continued, Juan Pablo and the women traveled to exciting locations in Salt Lake City, South Korea, Vietnam, New Zealand, and Miami, and were surprised by musical performances from artists Josh Krajcik, Romeo Santos, 2NE1, and Billy Currington.

After visiting the hometowns of the final four women, Juan Pablo and his final three traveled to the beautiful island of St. Lucia. There, after introducing his top two women to his family, Juan Pablo presented his final rose to Nikki Ferrell, a 26-year-old pediatric nurse from Kearney, Missouri. The couple did not get engaged, but instead decided to continue their relationship and see how it progressed in the real world. 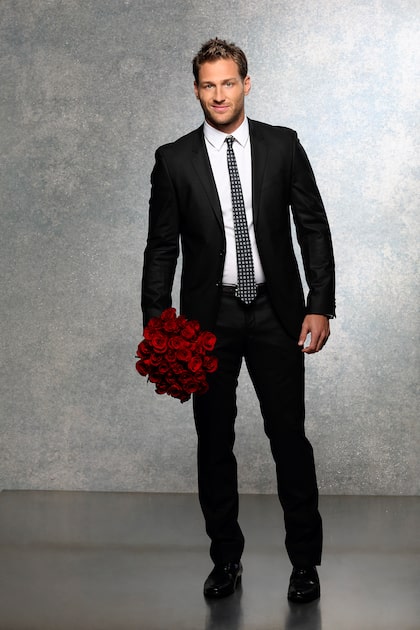 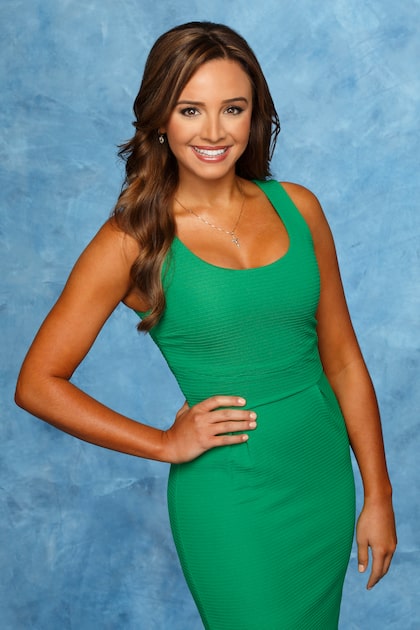 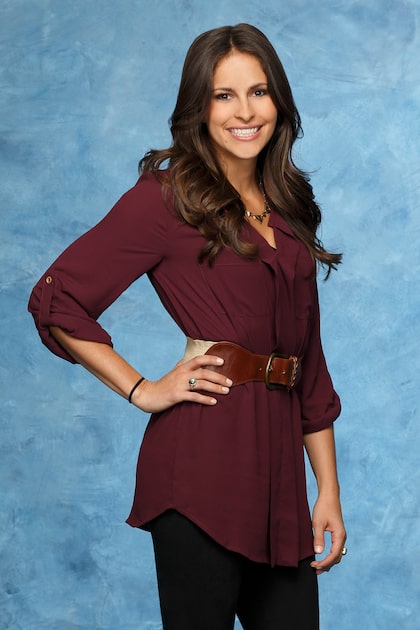 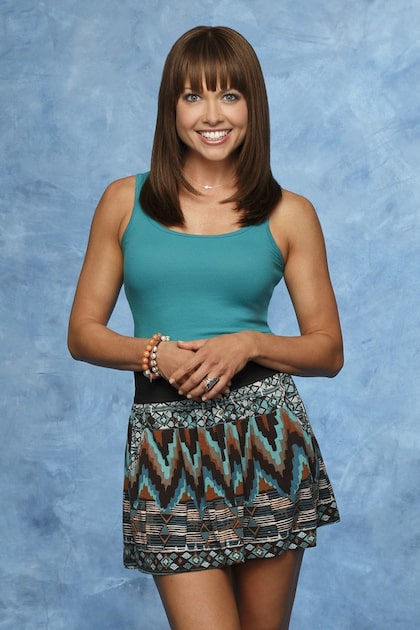 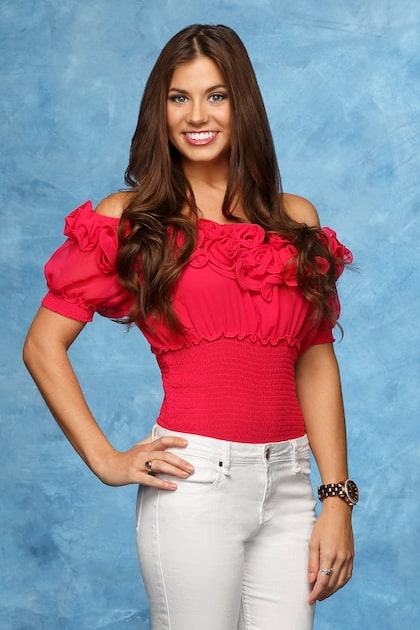 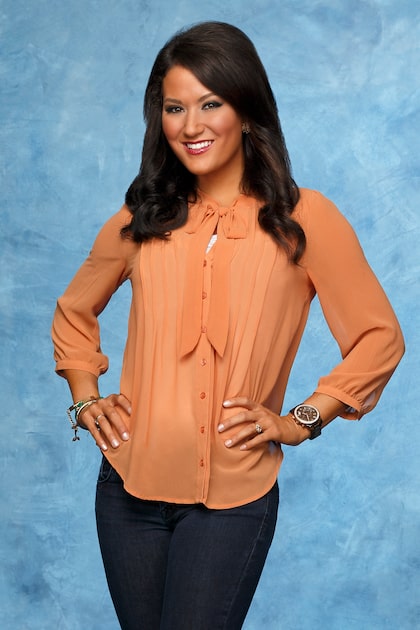 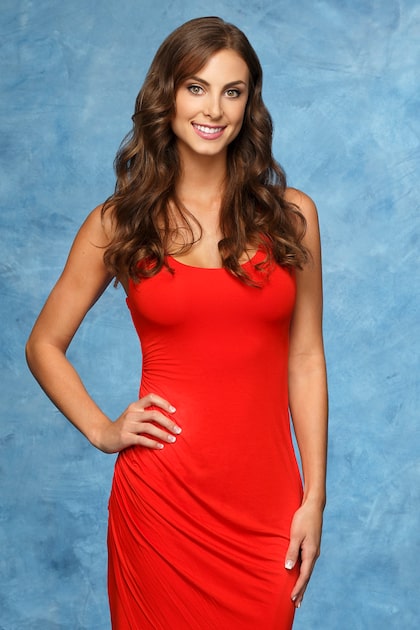 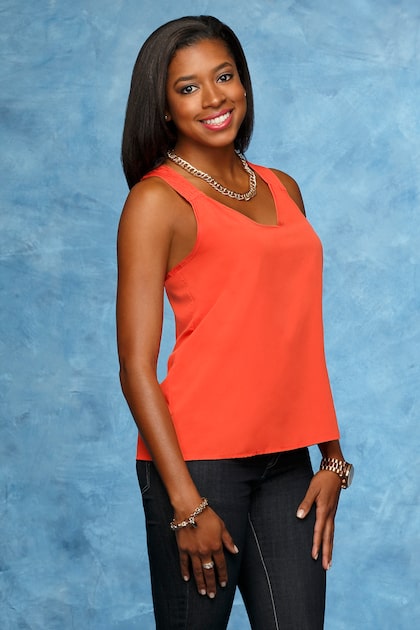 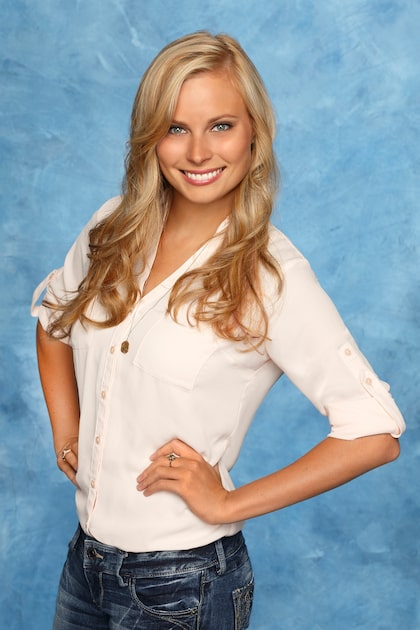 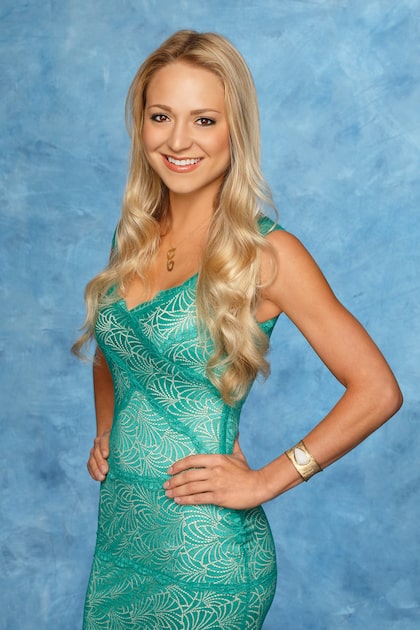 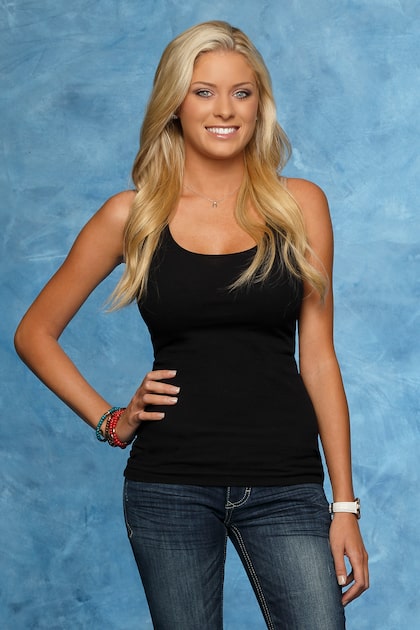 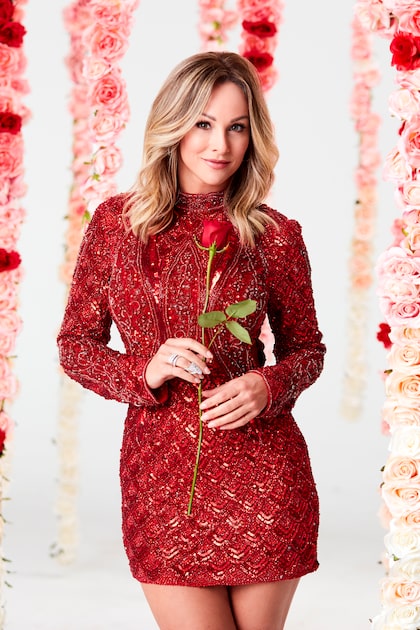 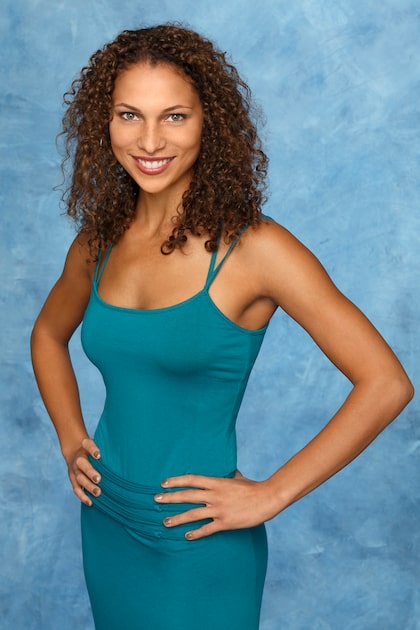 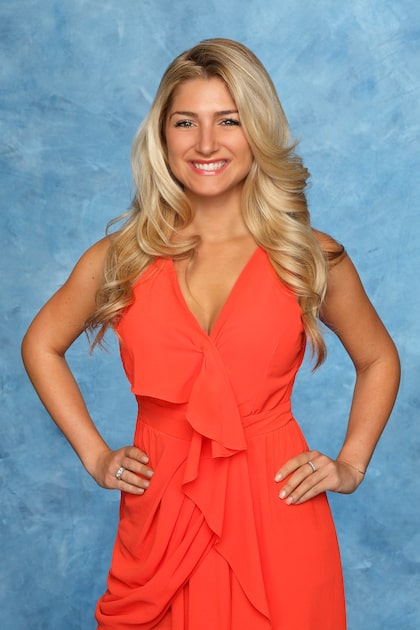 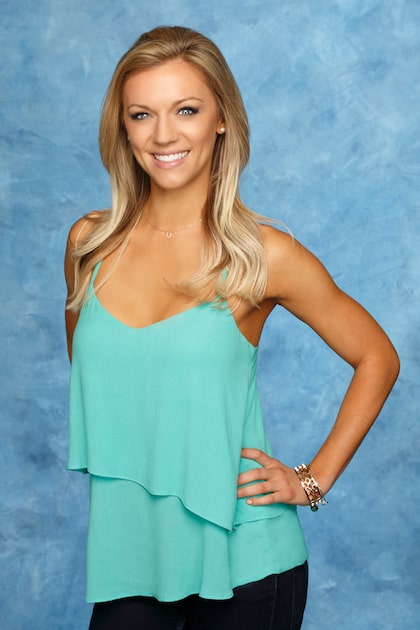 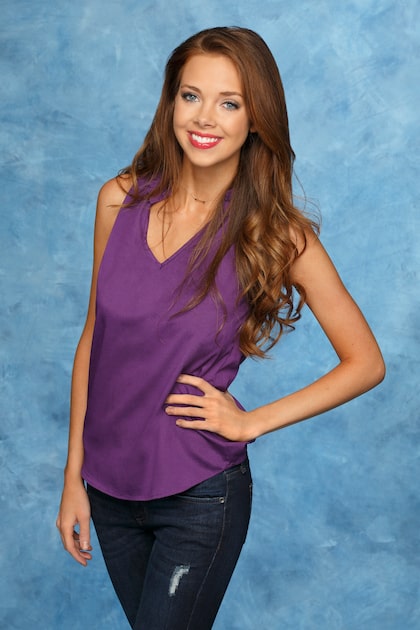 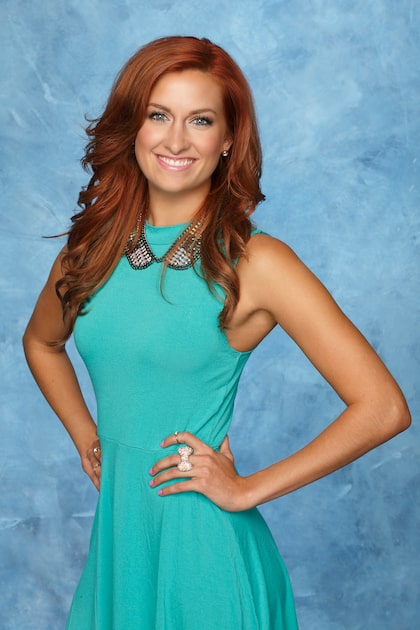 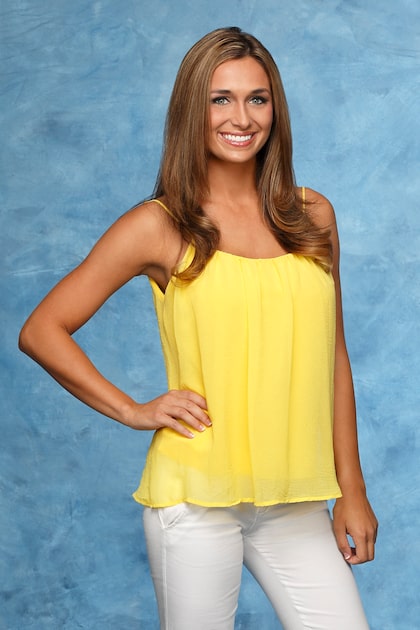 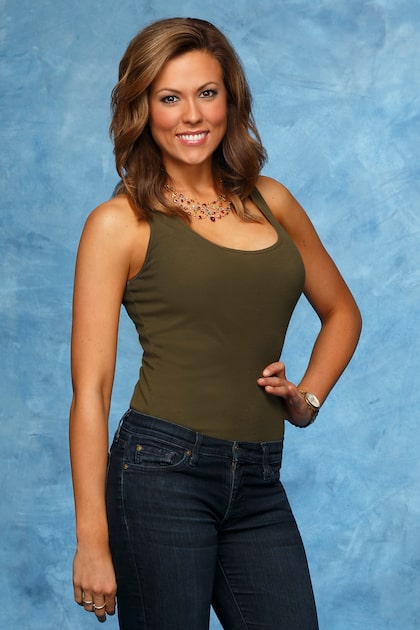 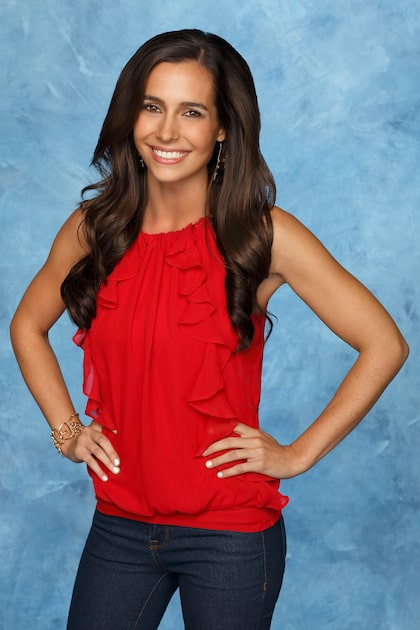 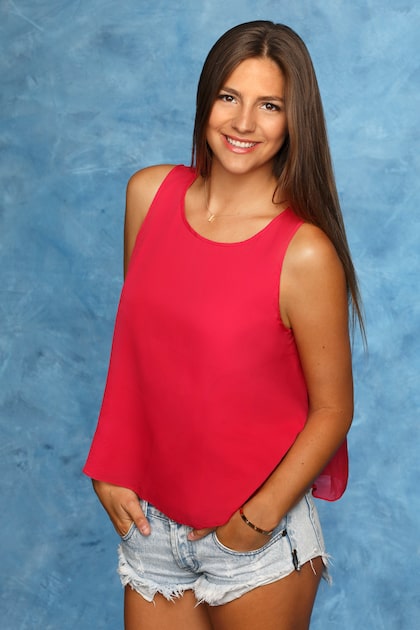 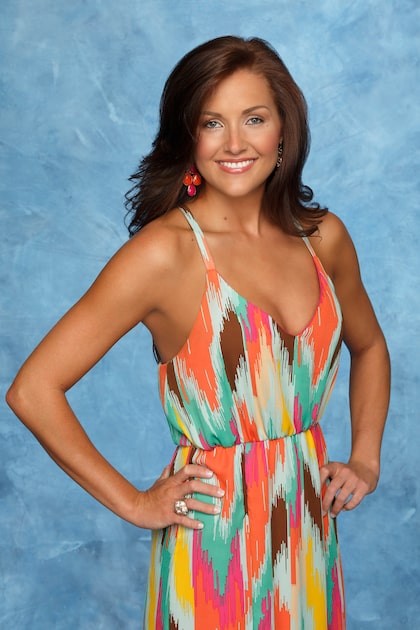 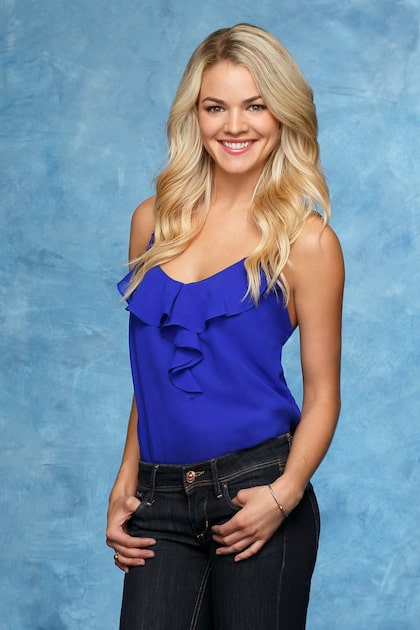 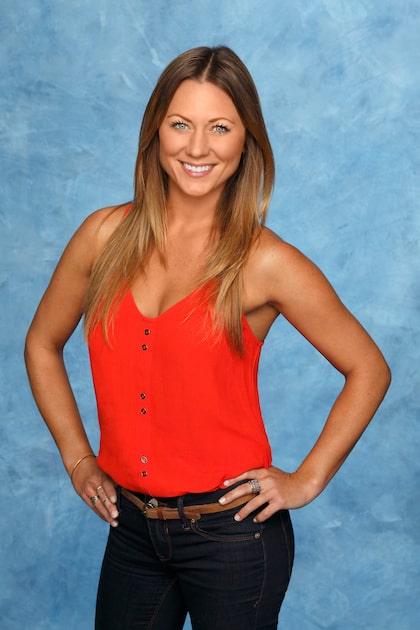 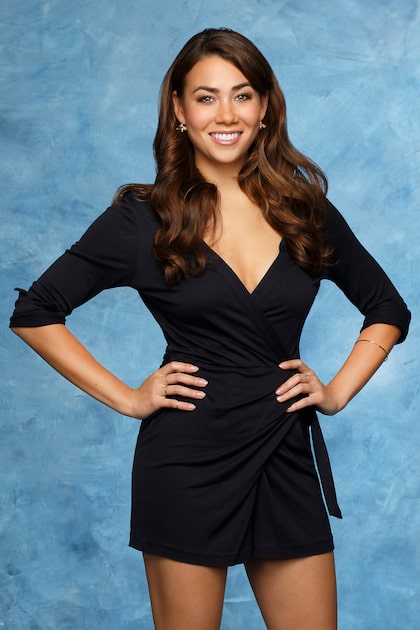 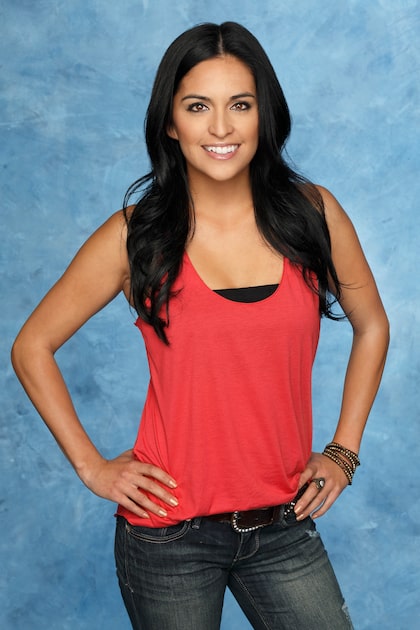 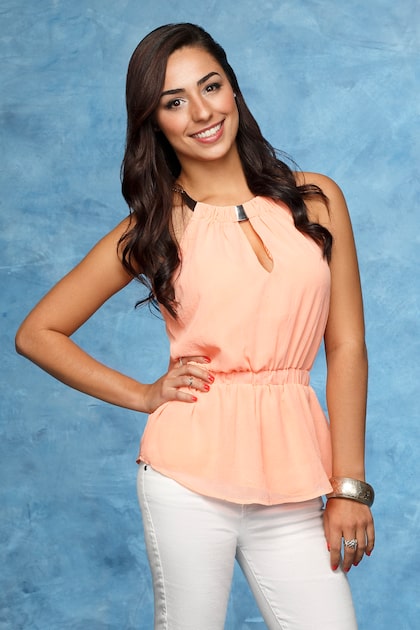