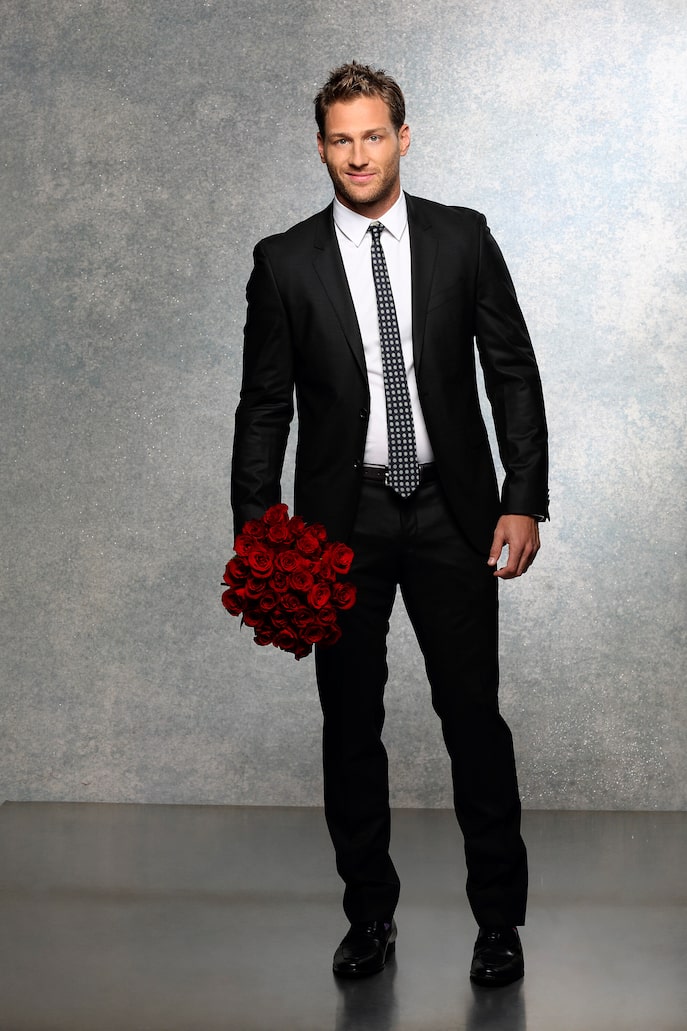 Juan Pablo Galavis, the sexy single father from Miami, Florida, is ready to find love. He’ll have his own opportunity to find his wife and stepmother to his daughter as he stars in the next edition of “The Bachelor,” when it returns to ABC for the 18thseason, premiering Monday, January 6, 2014.

With his Spanish accent, good looks, salsa moves and undying devotion for his daughter, Juan Pablo, 32, was a fan favorite on the ninth edition of “The Bachelorette.” Sadly, Bachelorette Desiree Hartsock couldn’t see a future with Juan Pablo and sent him home from Barcelona. Although he was blindsided by not getting a rose, the experience of being on “The Bachelorette” opened his eyes to the possibility of finding a real, everlasting love. He witnessed firsthand how it worked with Desiree, and has decided that he can’t give up on love and on giving his daughter, Camila, what she wants more than anything else in the world – a brother and a sister to complete their family. Juan Pablo is ready and hopeful that he’ll find love and the missing puzzle piece to fulfill his family here on “The Bachelor.”

Born in Ithaca, New York and raised in Barquisimeto, Venezuela, Juan Pablo is truly a citizen of the world. Growing up in Venezuela, he developed his passion for soccer and set his sights on one day playing professionally. Juan Pablo decided to return to his native United States to attend college and to keep pursuing playing soccer. Upon graduation, Juan Pablo fulfilled a life-long dream and became a professional soccer player in both Venezuela and America. While playing for Miami FC, Juan Pablo received some life changing news when he learned that his girlfriend, Carla, was pregnant. Refusing to be an absentee father, Juan Pablo put his dream of soccer aside to focus on a more important goal, raising his daughter. Born on Valentine’s Day in 2009, Camila Valentina Galavis, will always and forever be Juan Pablo’s Valentine.

Juan Pablo took his responsibility as a new father seriously and began a new career in sports and entertainment consulting. Despite the success at his new career, Juan Pablo and Carla came to a realization that after two years, sadly, they were not meant to stay together. Ever since, Juan Pablo’s been looking for love. It hasn’t been easy for him as a single father trying to date but that is why he signed up for “The Bachelorette.” Now, he is confident that he will find his soul mate and a lasting, love-filled relationship on “The Bachelor.” 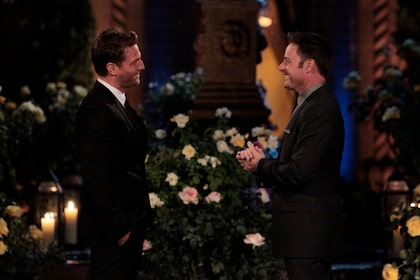 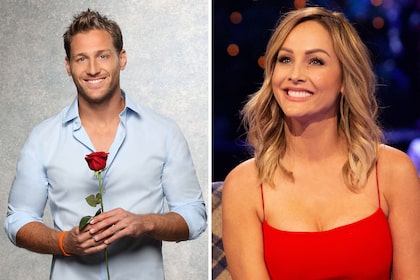