Juan Pablo Galavis shook up the Bachelorverse when he became the Season 18 leading man in 2014. He charmed the ladies with his good looks, soccer skills, and sense of humor, though his actions didn’t always work out in his favor.

Over the course of the 10 weeks, Juan Pablo and the women traveled all over the world and continued their journey to find love with the leading man. Juan Pablo faced some backlash from the women on his season, including Andi Dorfman, who sent herself home after a lackluster Fantasy Suite experience with him, as well as Clare Crawley, who told him off at the unforgettable final Rose Ceremony.

Juan Pablo’s season of "The Bachelor" placed him among the most infamous of the leads, granting him the final spot in "The Bachelor: The Greatest Seasons — Ever!" which airs Monday at 8 p.m. on ABC.

In honor of the finale of "Greatest Seasons — Ever!" take a look back at Night 1 of Season 18. 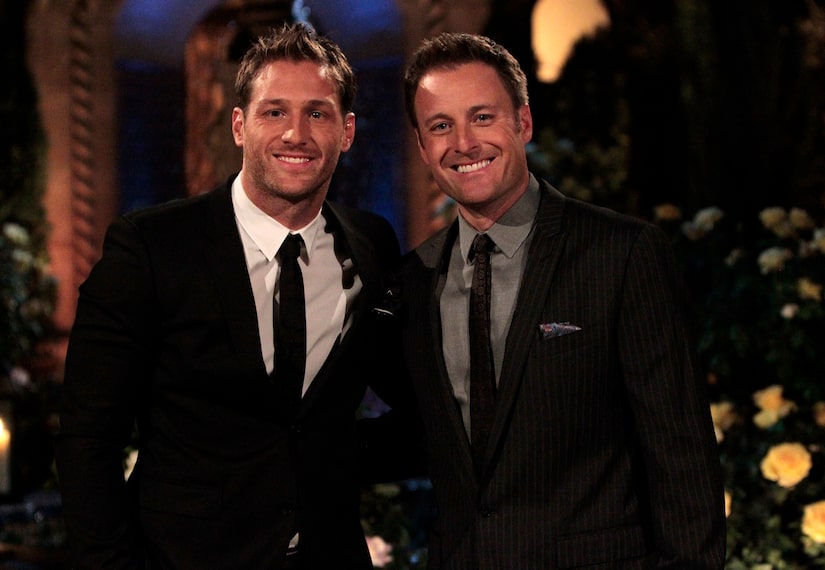 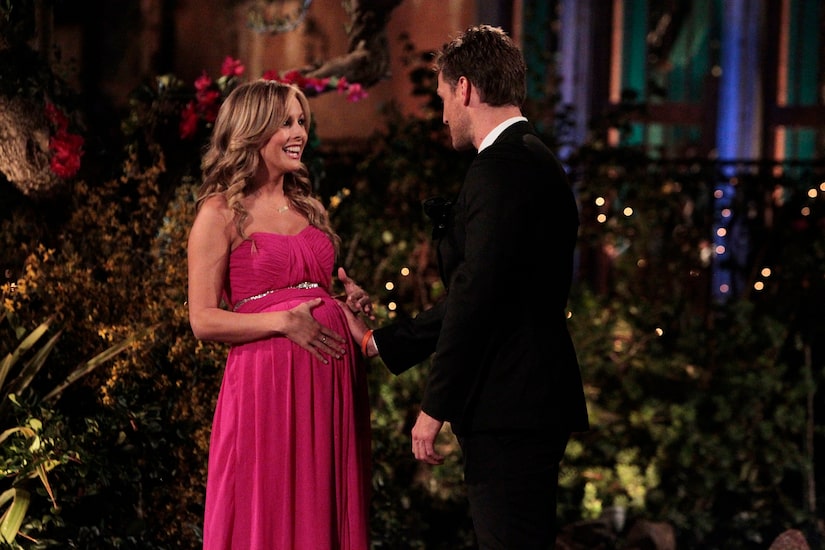 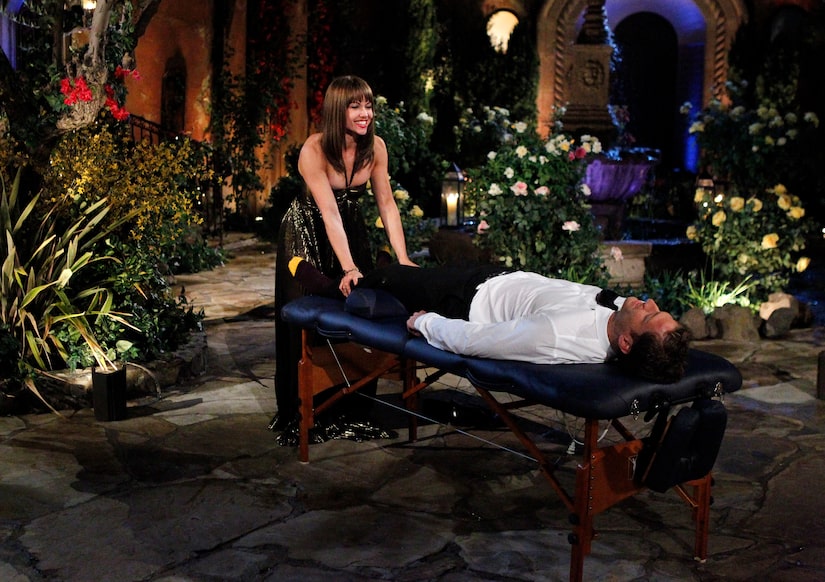 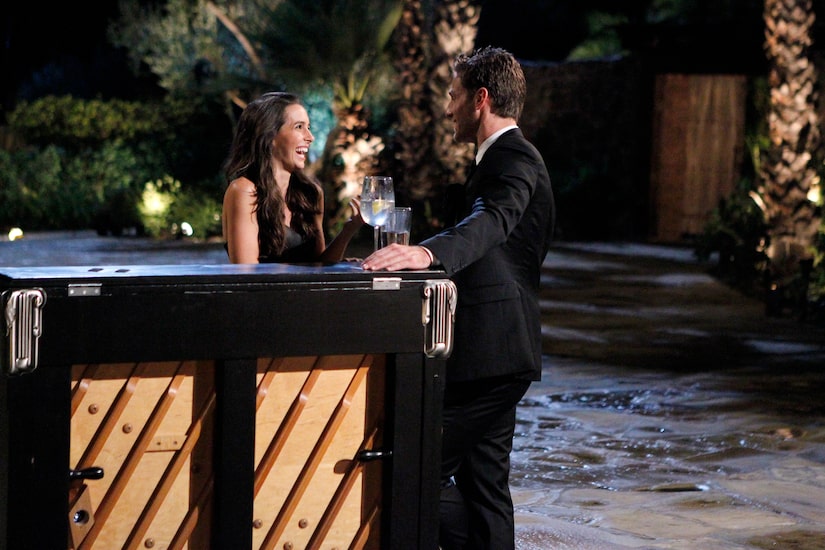 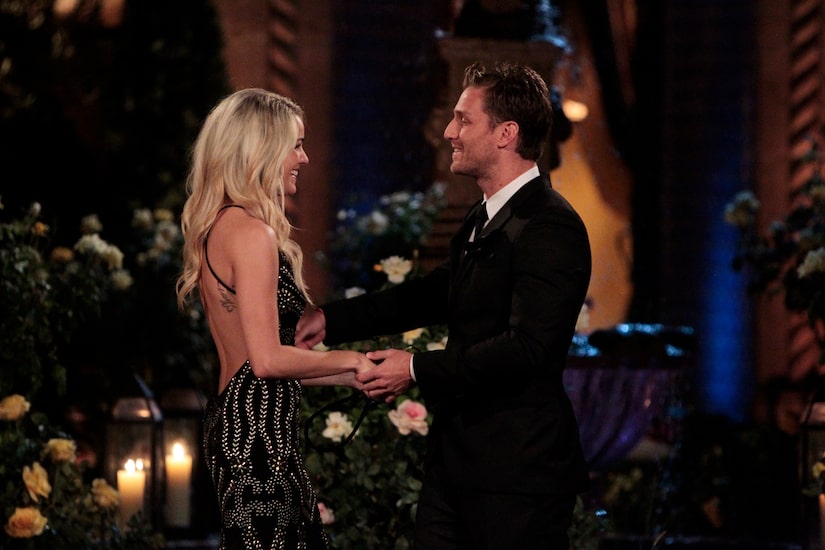 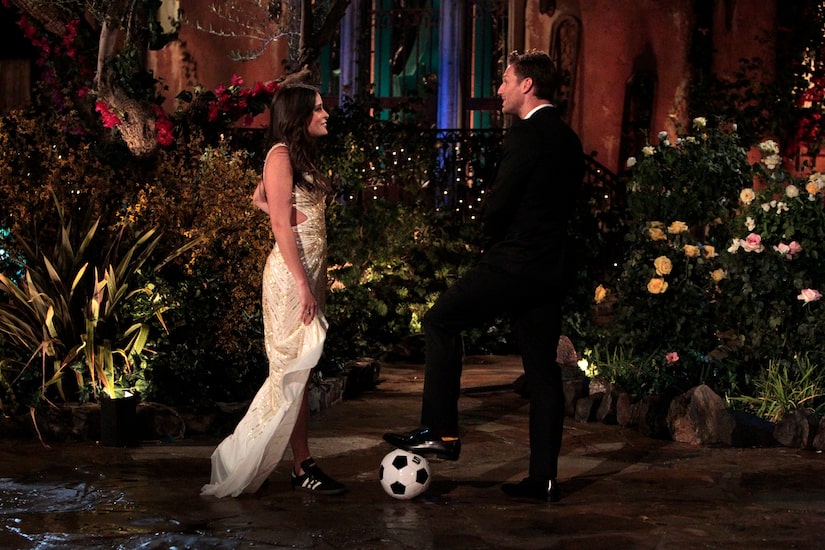 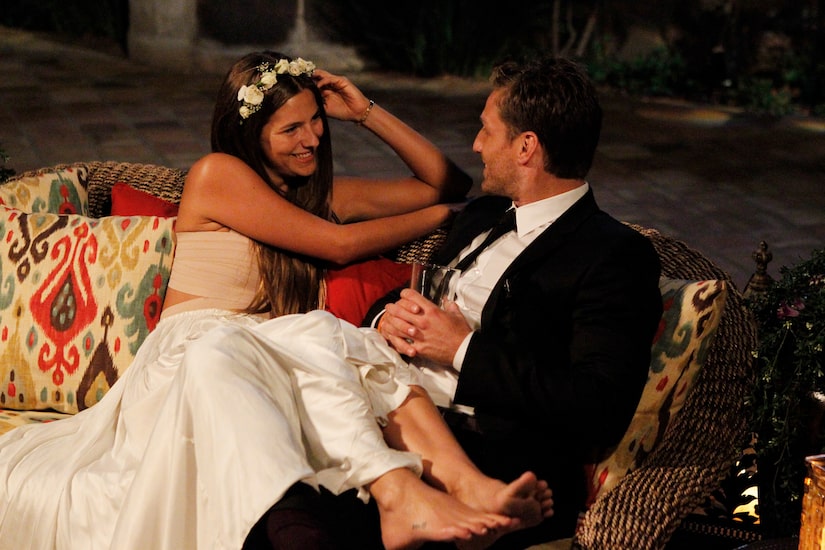 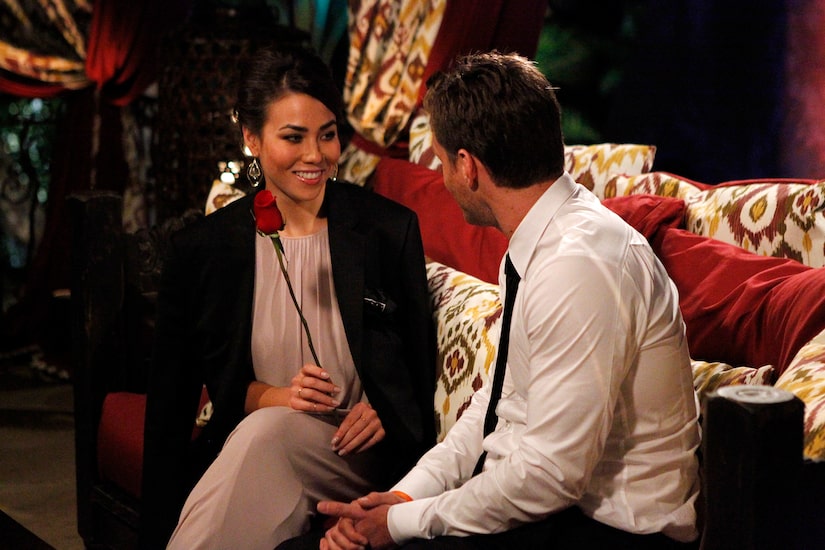 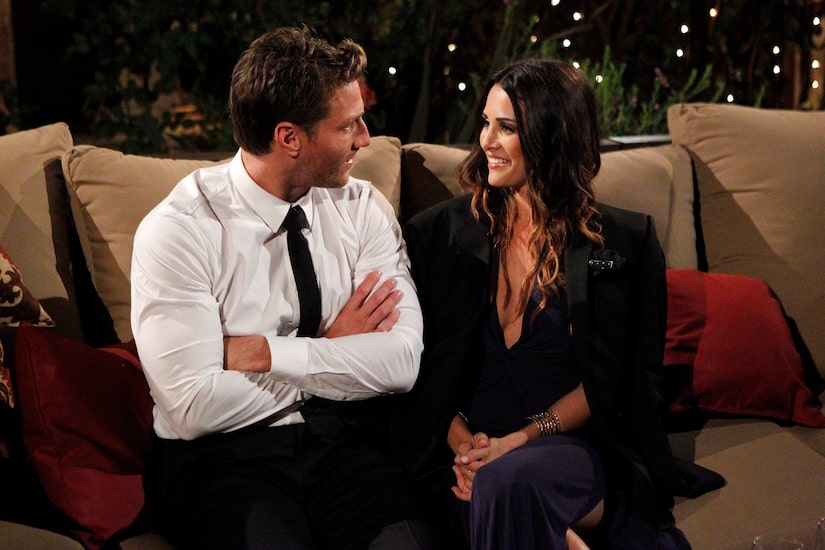 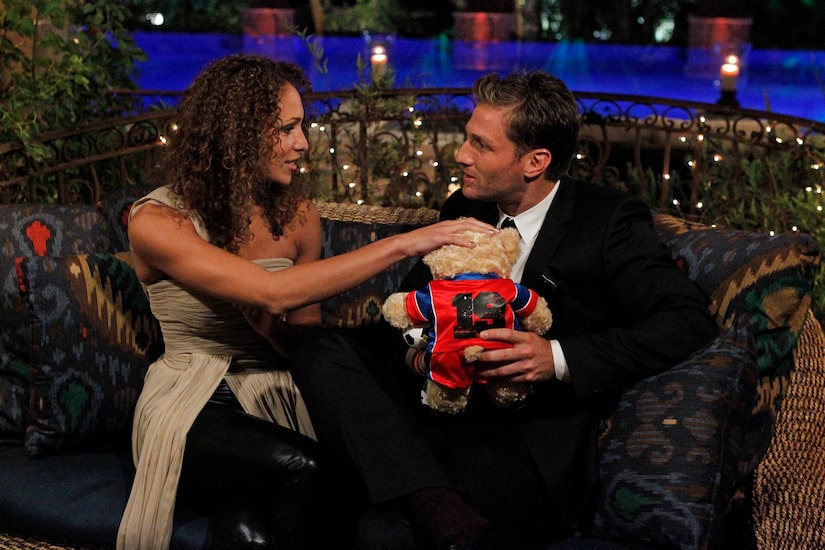 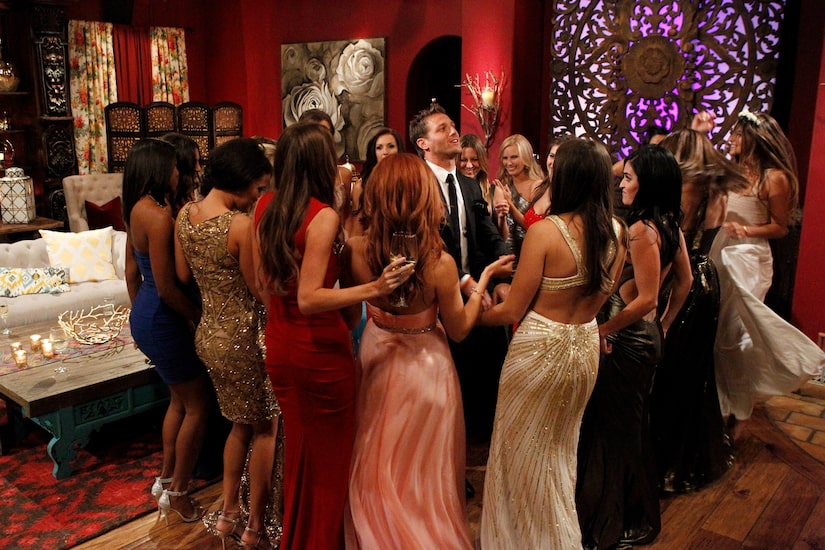 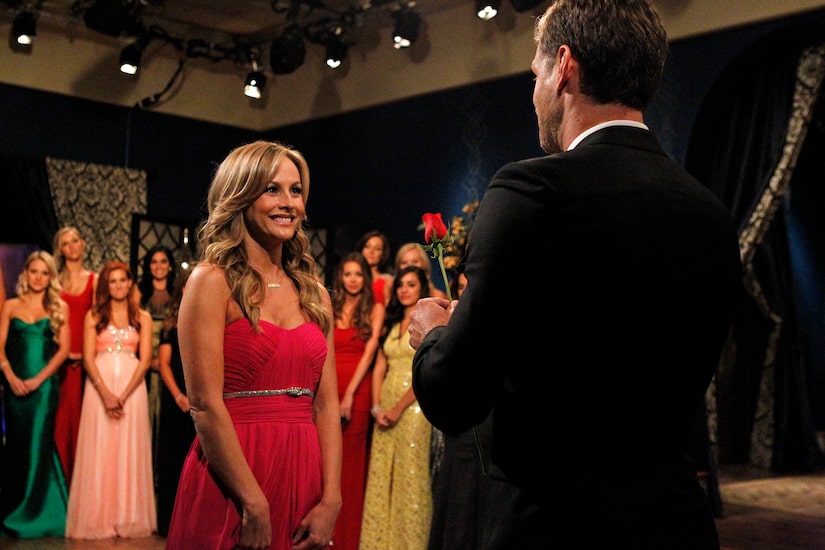 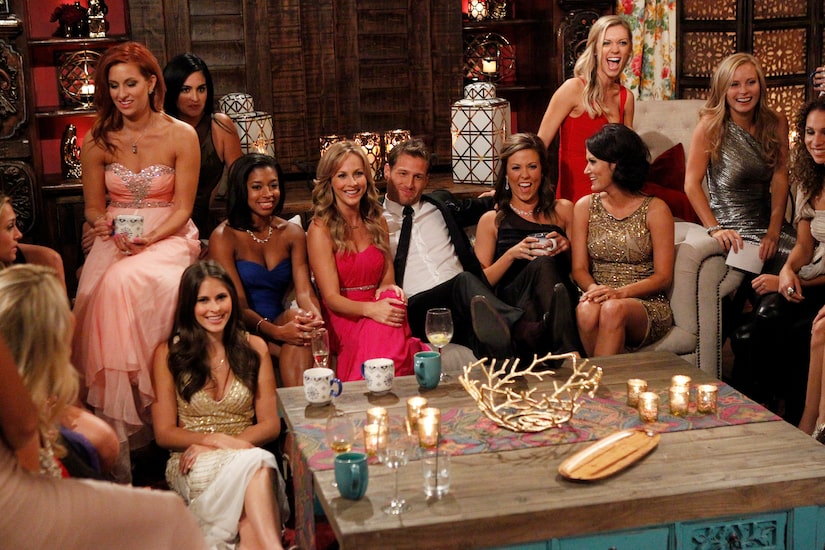 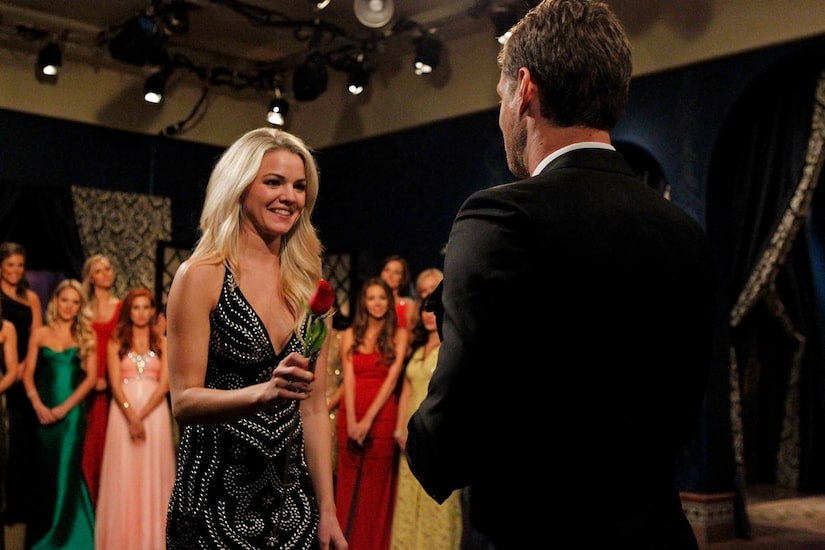 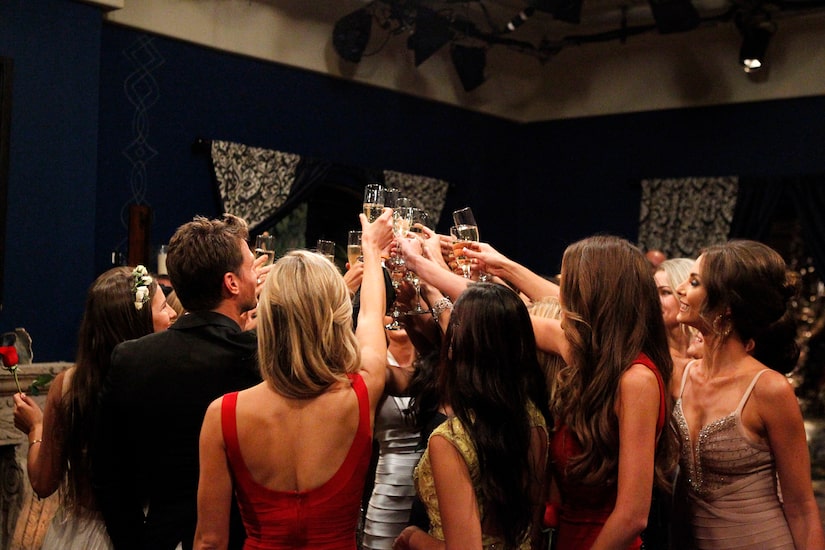 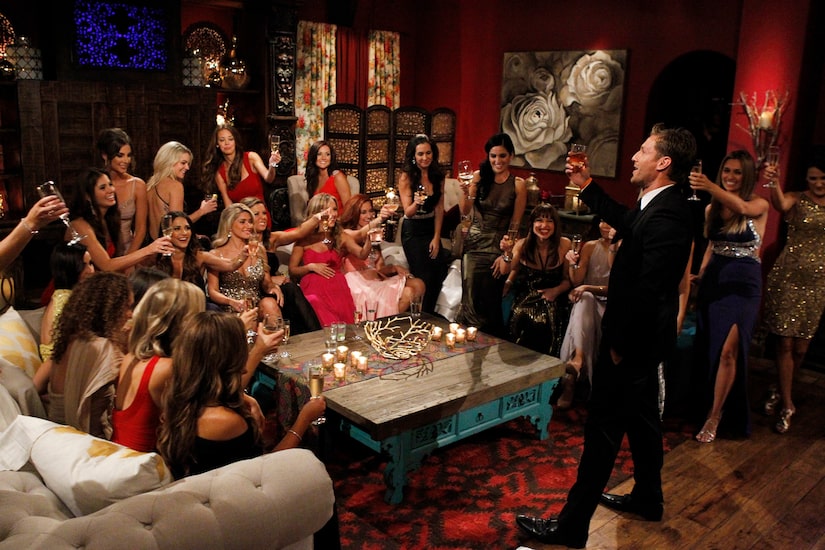 Be sure to tune in to "The Bachelor: The Greatest Seasons — Ever!" Monday at 8 p.m. on ABC.