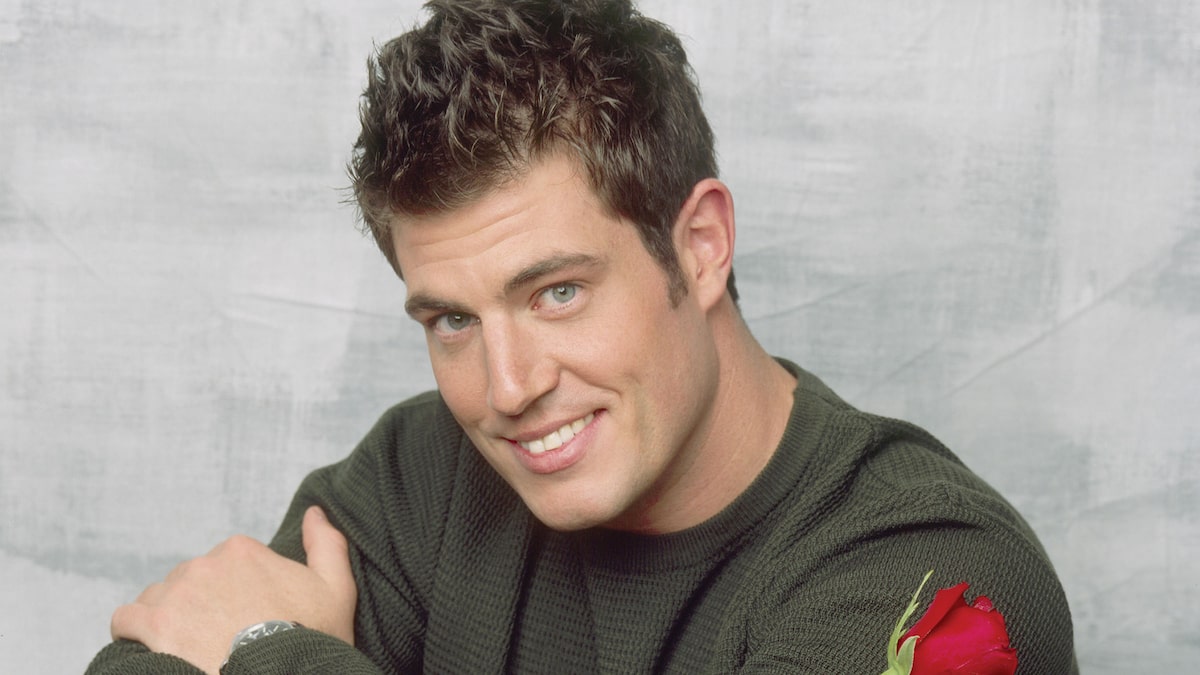 Jesse Palmer, a 27-year-old NFL quarterback from Toronto, was named the fifth Bachelor in the franchise. Jesse graduated from the University of Florida in 2000 and was drafted by the New York Giants in 2001. He played there for four years, and thanks to his standout first season, he was named the top backup quarterback in the league.

Jesse’s journey as the fifth Bachelor began at a cocktail party in Los Angeles, where he met 25 women, all hoping to catch the handsome quarterback’s eye. As the journey continued, Jesse and the women traveled to beautiful locations in Lake Tahoe and Newport Beach, and were treated to a surprise concert from country superstar Martina McBride.

After traveling to Quebec, the Bahamas, and Washington, D.C., for Fantasy Suites, Jesse’s journey as the Bachelor came to an end when he presented his final rose to Jessica Bowlin, a 22-year-old student from Huntington Beach, California. They did not get engaged, but they did enter into an exclusive relationship. 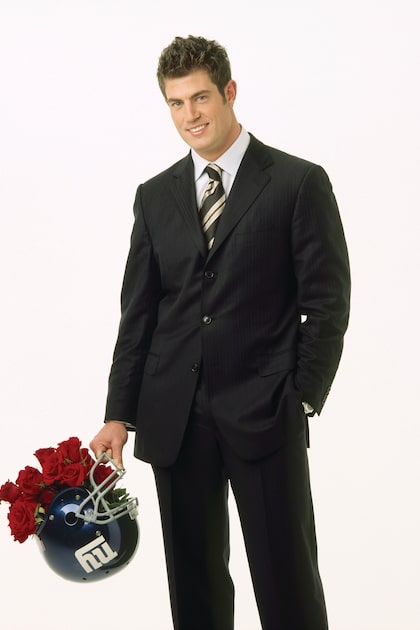