The ninth season of “The Bachelor” featured 34-year-old Italian-American cosmetics entrepreneur Prince Lorenzo Borghese. He was born in Milan, lived in Rome and outside Paris, and moved to Connecticut when he was 5 years old. Lorenzo graduated from Rollins College in Winter Park, Florida. After he received his MBA from Fordham University, he went straight to work managing an Italian high-end cosmetics company with his father, as well as starting his own line of high-end skin care products for dogs. Proud of his genealogy, his storied paternal ancestors include Pope Paul V (Camillo Borghese) and Cardinal Scipione Borghese, both of whom had enormous influence on Italian art and beautifying Rome in the 1600s. They also helped finish St. Peter’s Basilica.

Prince Lorenzo’s journey as the Bachelor began in one of the most glamorous, romantic cities in the world: Rome! There, he met 27 beautiful women — 25 American and two Italian — and showed them everything that the historic city had to offer.

After traveling around the world for hometowns, and then to Sweden, Sicily, and Budapest for Fantasy Suites, Lorenzo and his final two women reconvened in Rome, where they and their families all got to meet one other. In the end, it was Jennifer Wilson who captured the prince’s heart, and though he did not propose, she did accept his final rose. 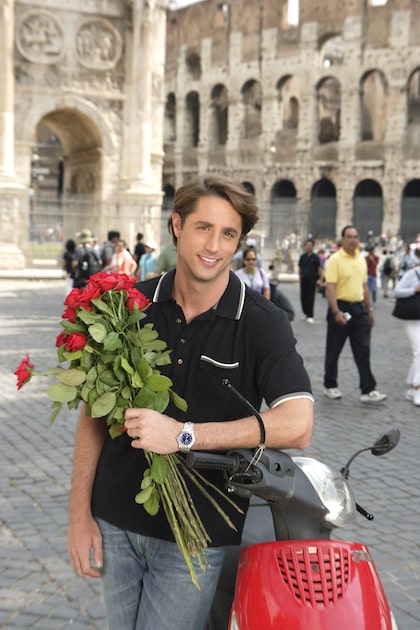 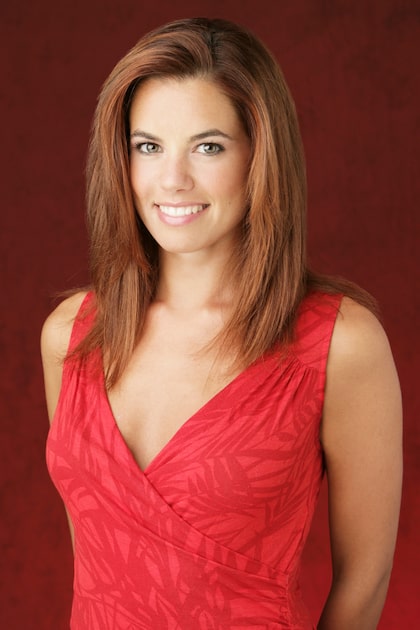 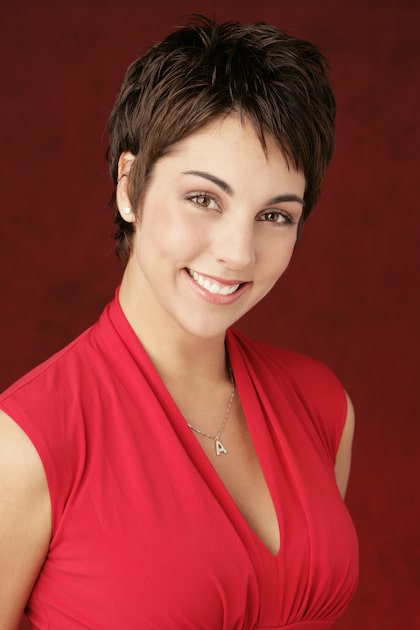 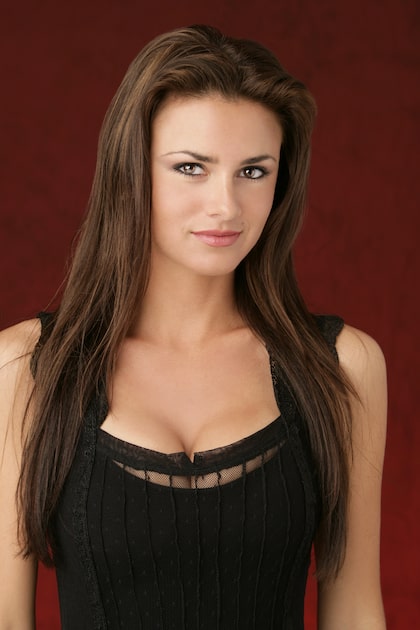 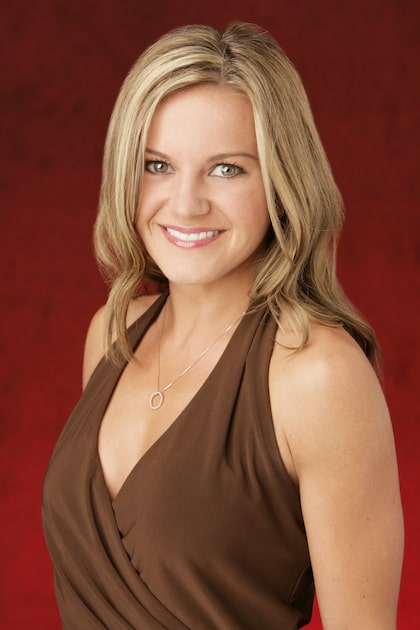 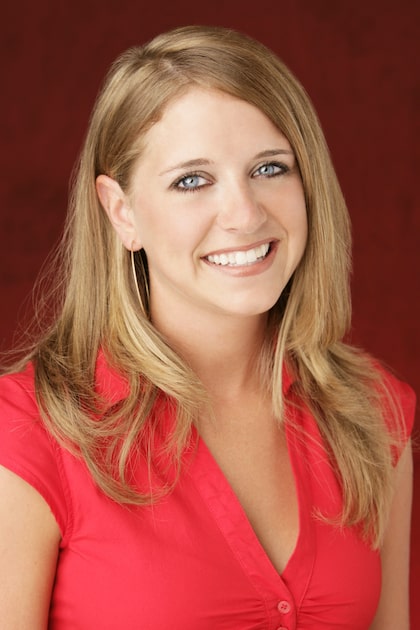 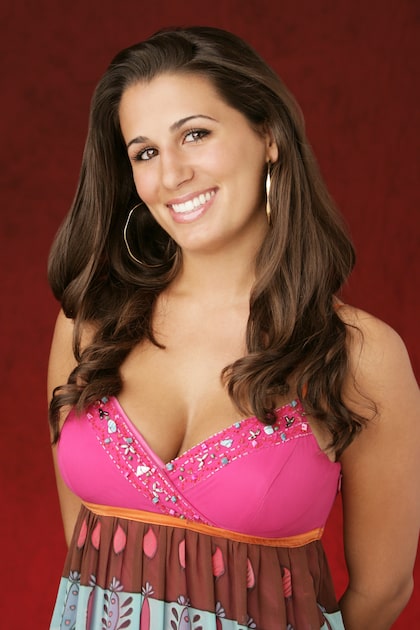 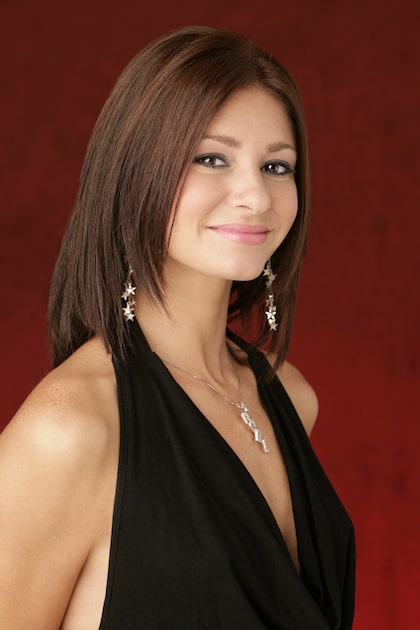 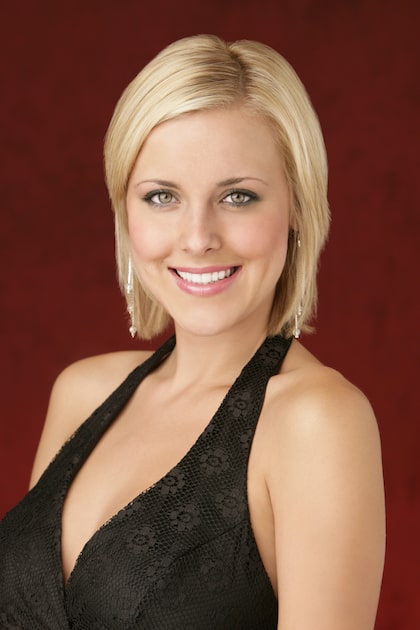 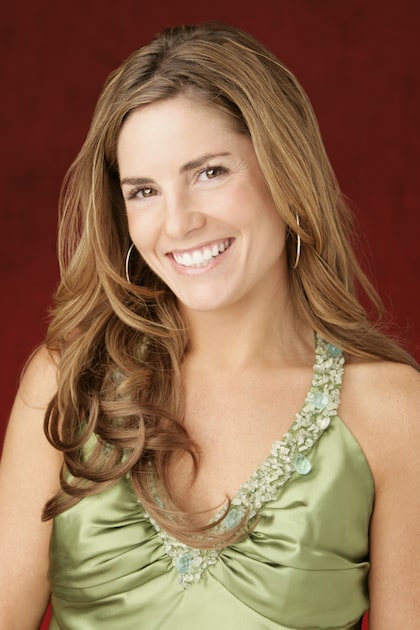 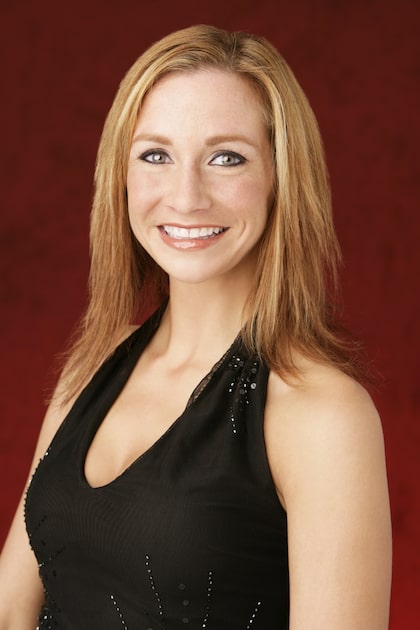 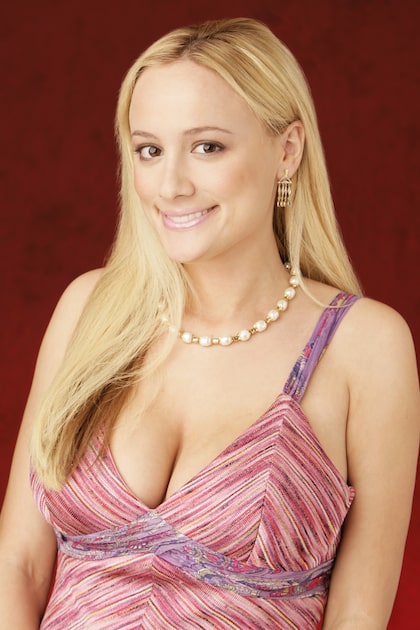 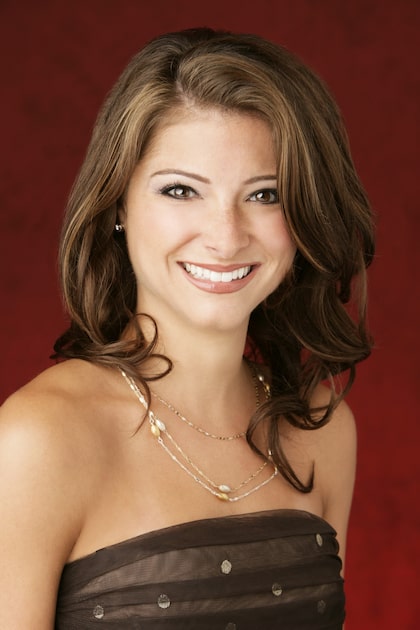 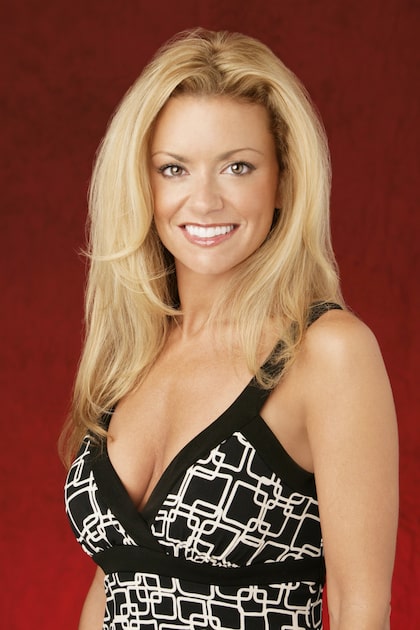 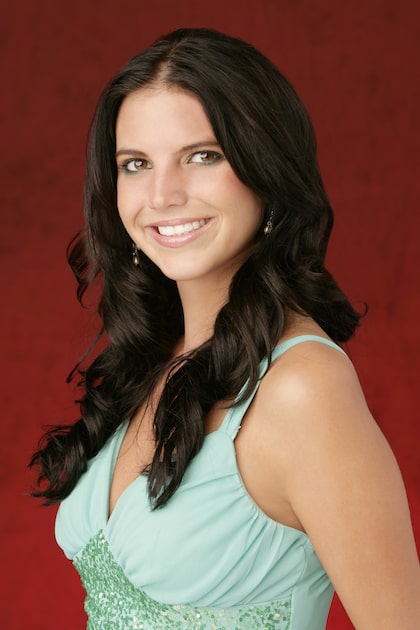 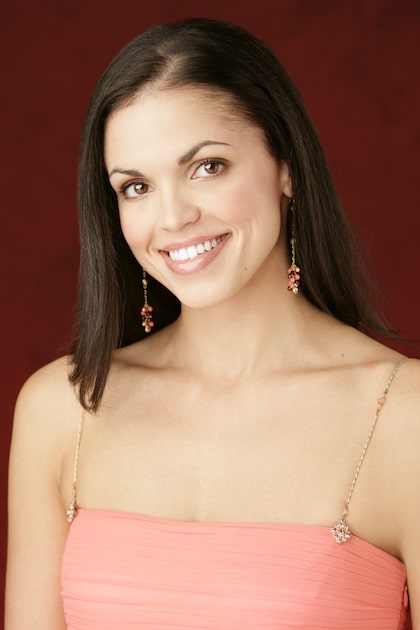 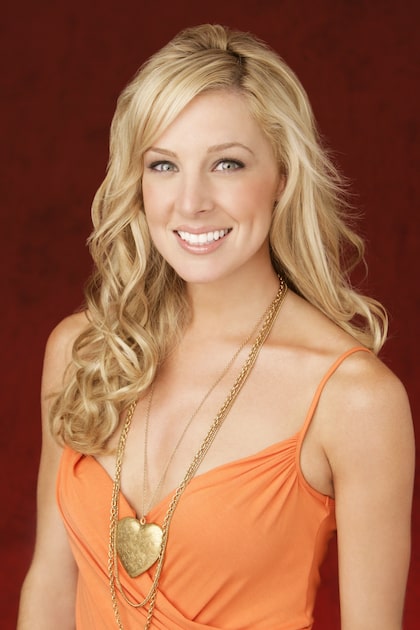 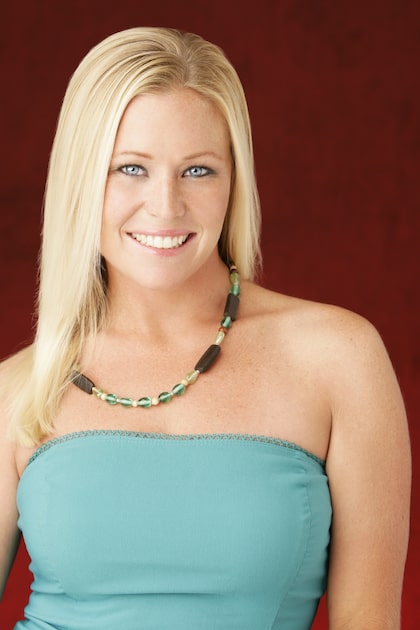 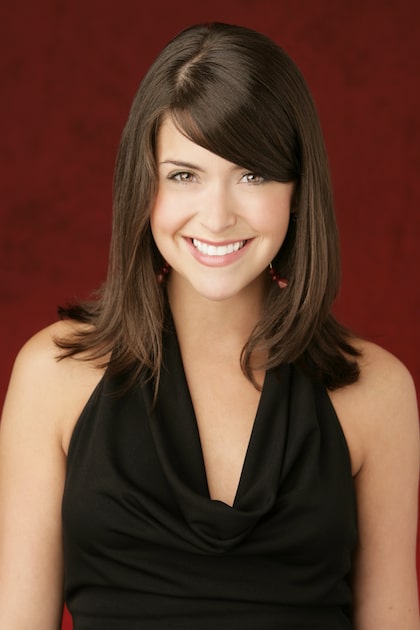 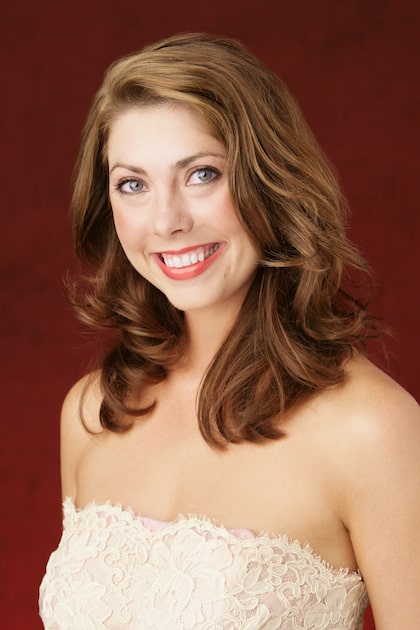 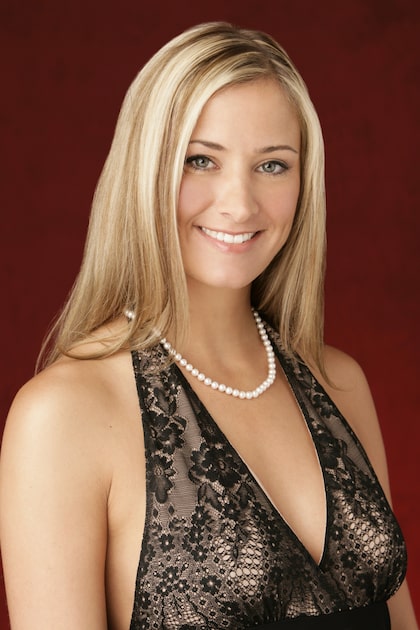 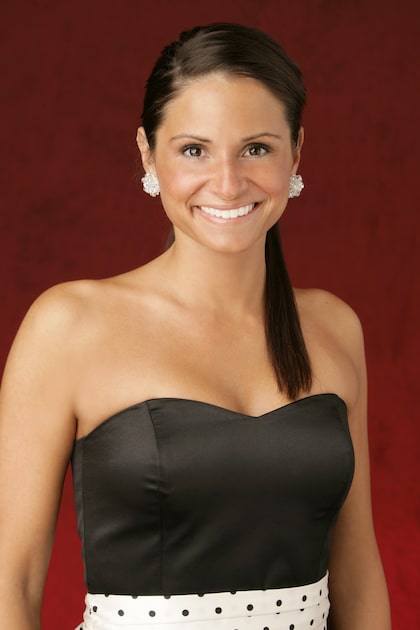 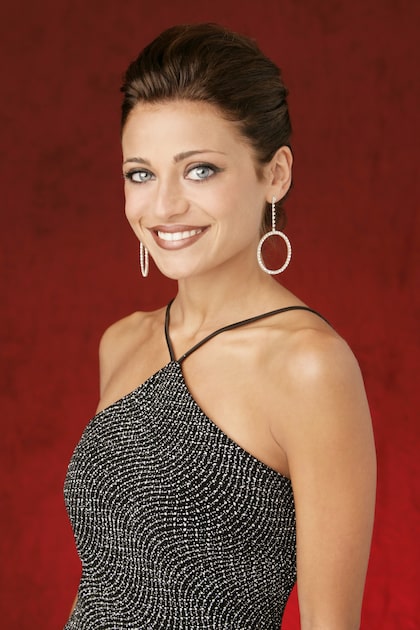 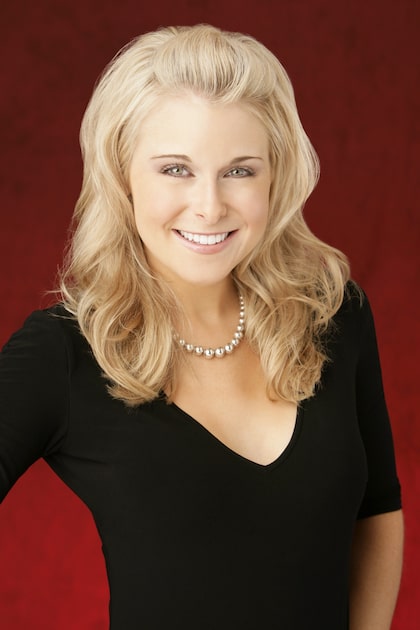 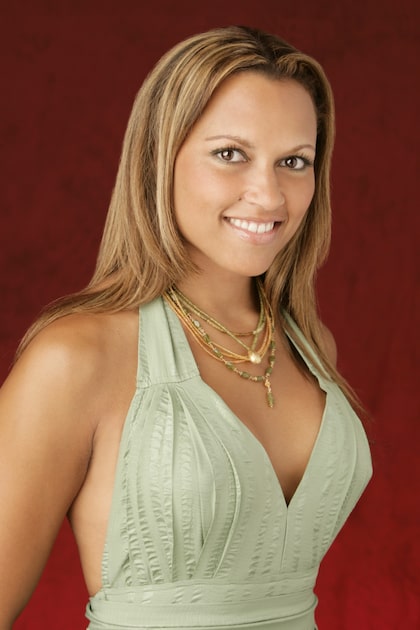 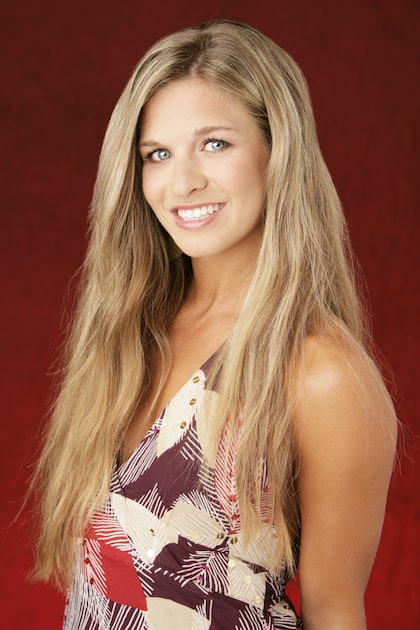