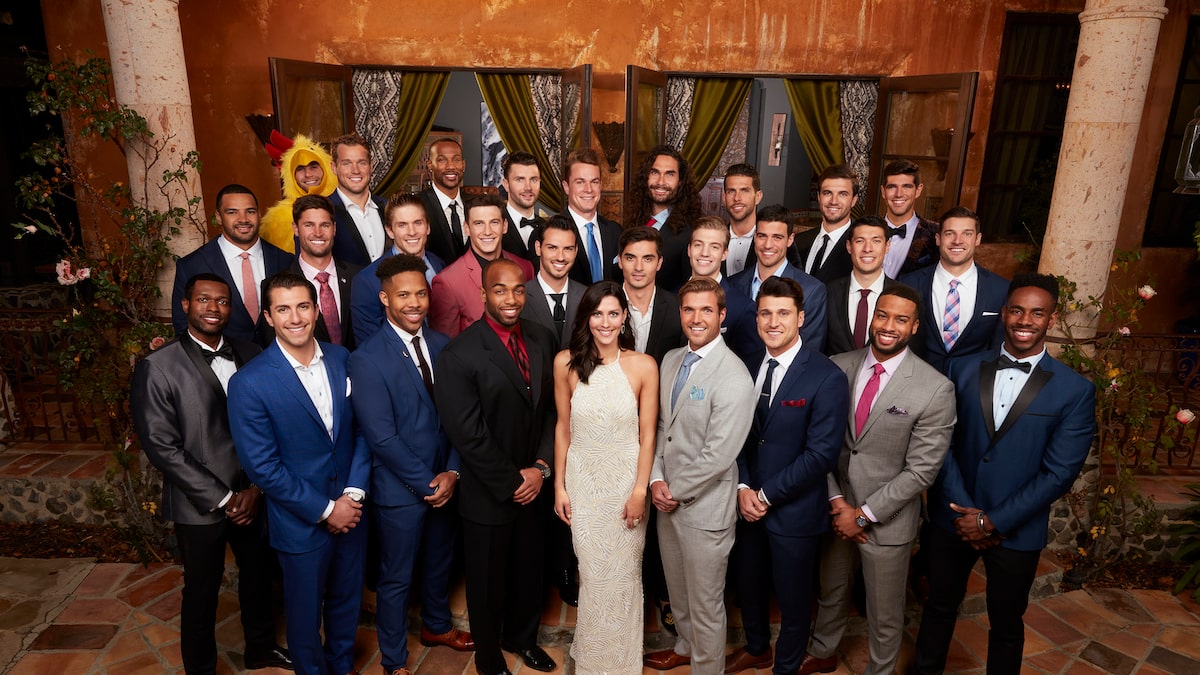 The gut-wrenching finish to Becca Kufrin’s romance with Arie Luyendyk Jr. on the 22nd season of “The Bachelor” left Bachelor Nation speechless. After a change of heart, Arie broke up with America’s sweetheart just weeks after proposing to her — stealing her fairy-tale ending and leaving her to pick up the pieces. While Becca and Arie’s romance had come to end, America’s romance with the 28-year-old boutique publicist from Minnesota had just begun.

Becca began her journey as the 14th Bachelorette at Bachelor Mansion, where she met 28 excited men, all ready to do the damn thing! As the journey progressed, Becca and her suitors traveled to beautiful locations in Richmond, Virginia, plus Las Vegas, the Bahamas, and Thailand, and were treated to surprise appearances from musicians Lil Jon, Richard Marx, Granger Smith, Wayne Newton, Morgan Evans, The Baha Men, and Betty Who, as well as sports personalities Keyshawn Johnson, Valerie Fleming, and Shauna Rohbock, and Virginia Governor Ralph Northam.

After narrowing down the field, Becca and the last two suitors standing traveled to the remote islands of the Maldives. There, she accepted a proposal from Garrett Yrigoyen, a 29-year-old medical sales rep from Reno, Nevada. 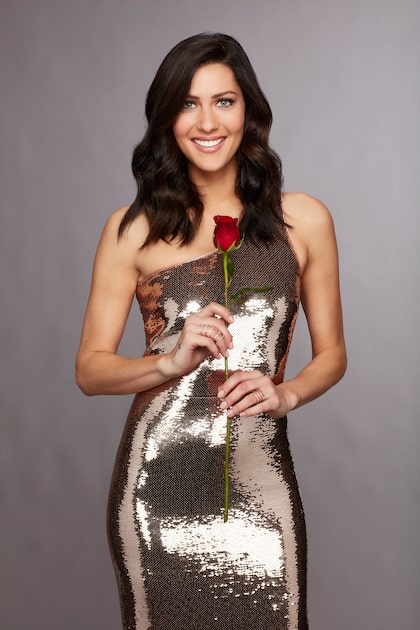 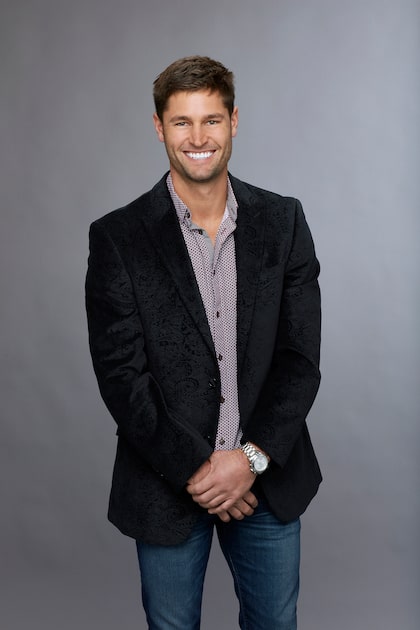 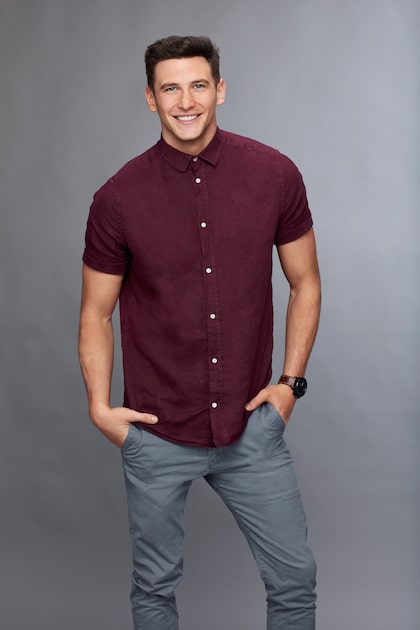 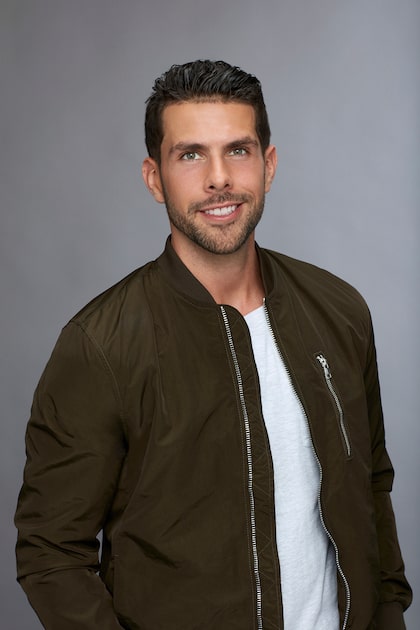 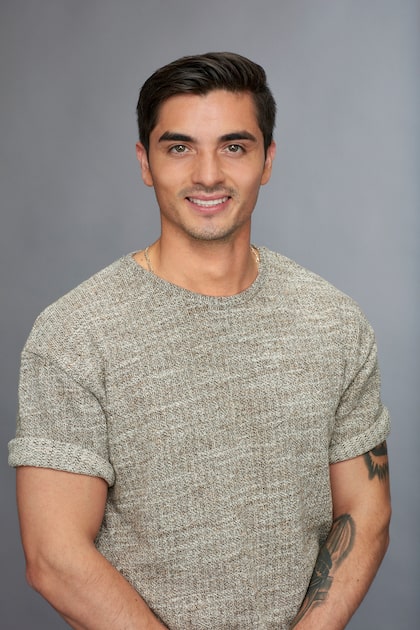 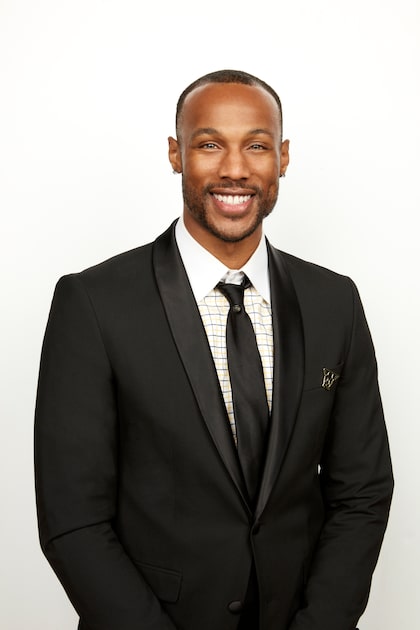 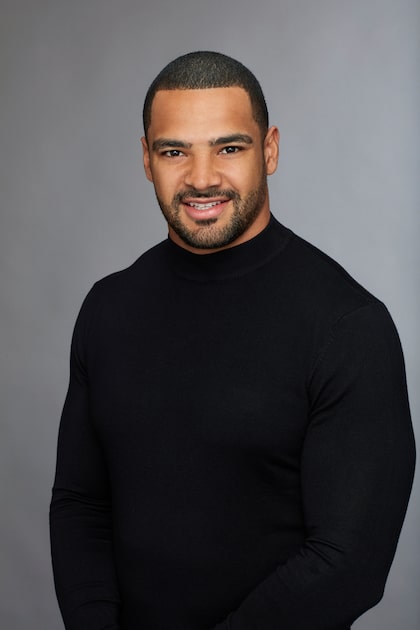 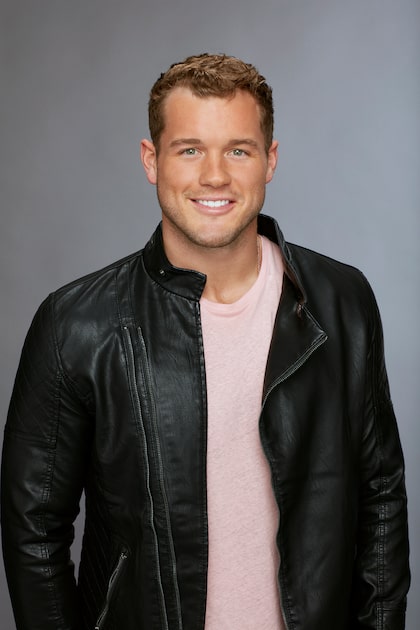 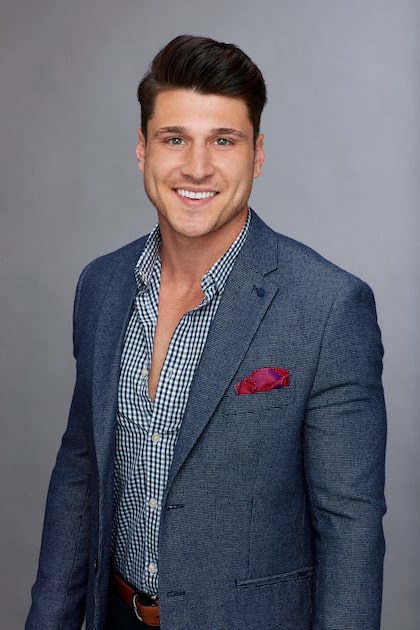 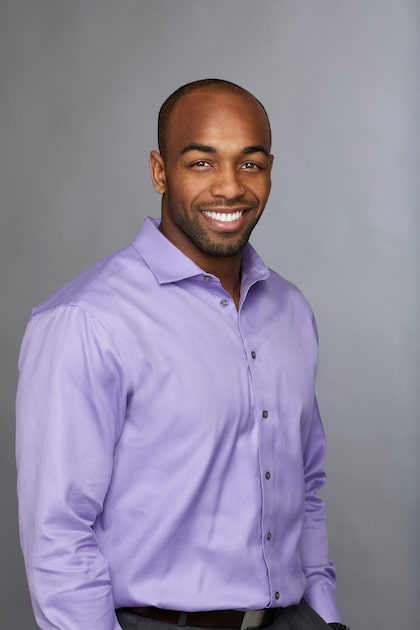 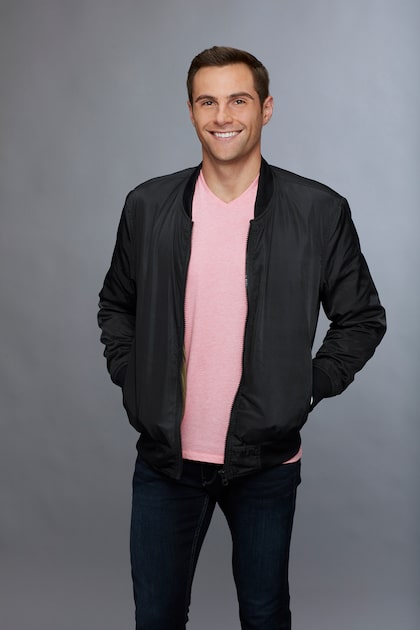 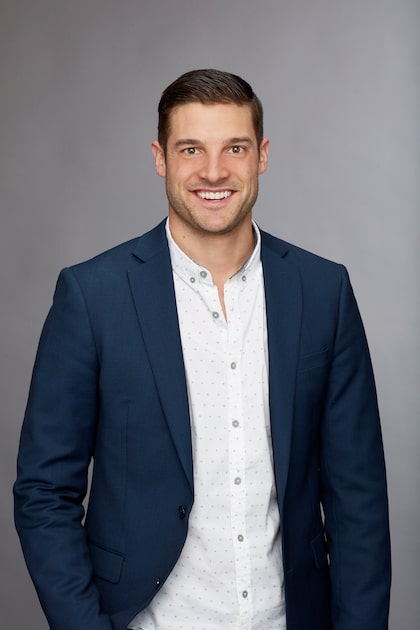 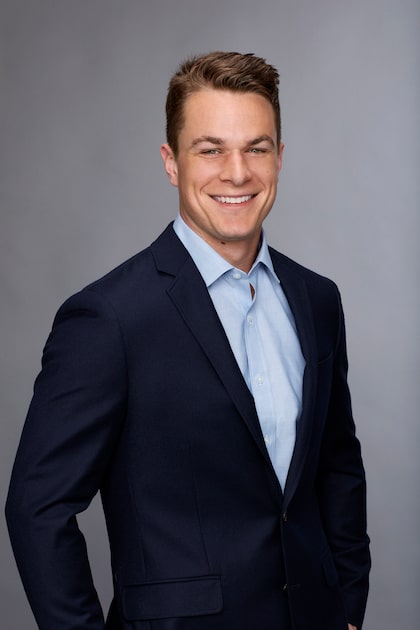 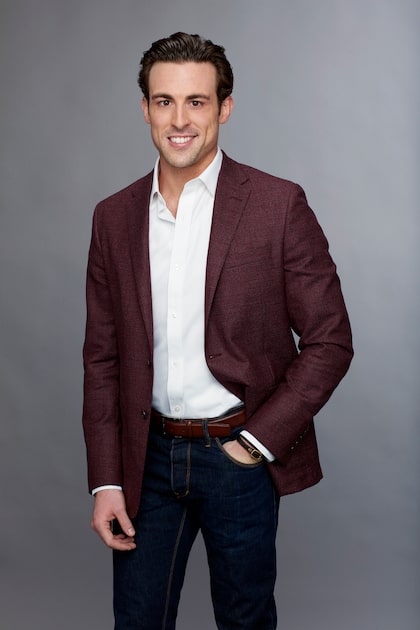 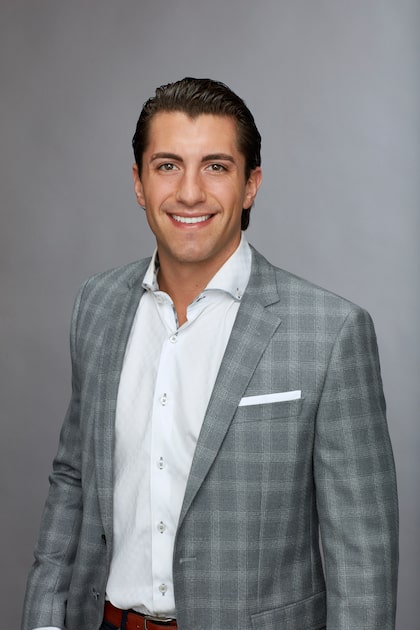 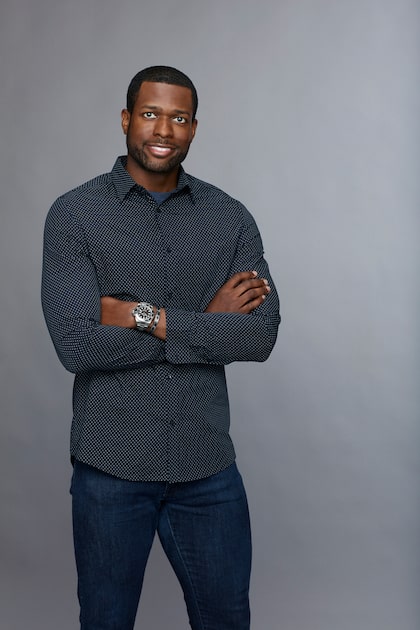 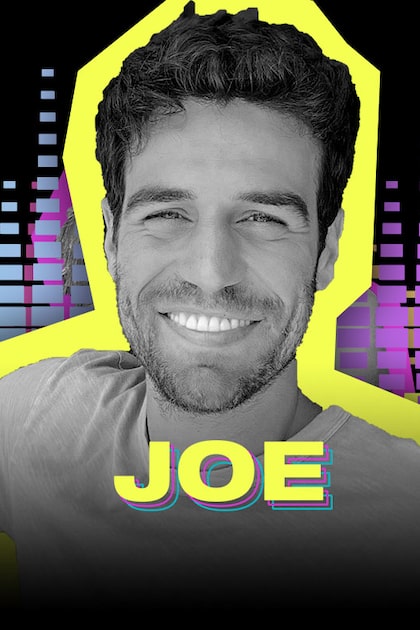 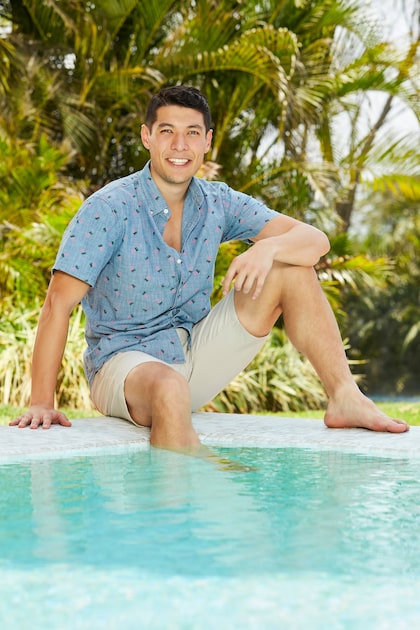 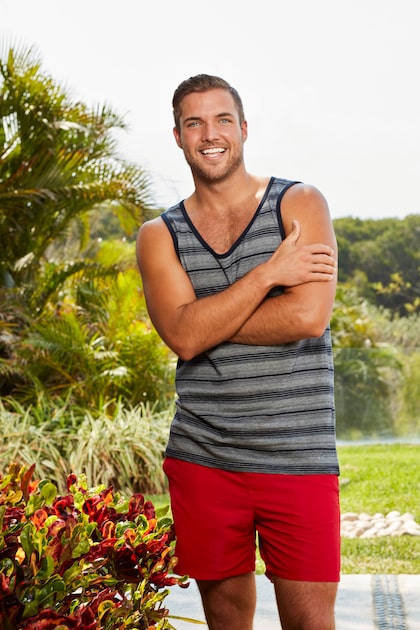 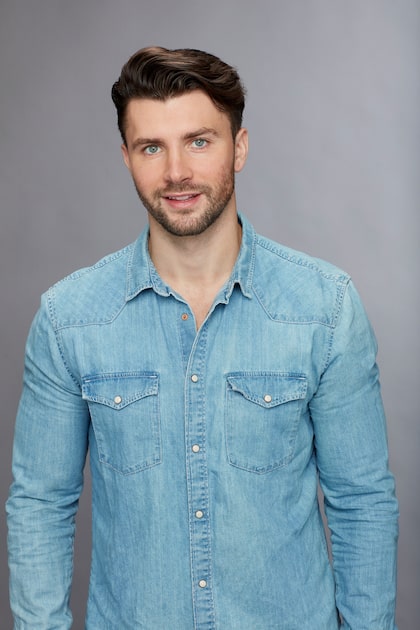 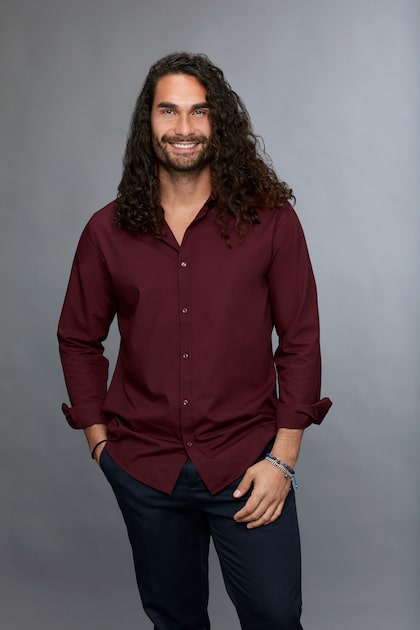 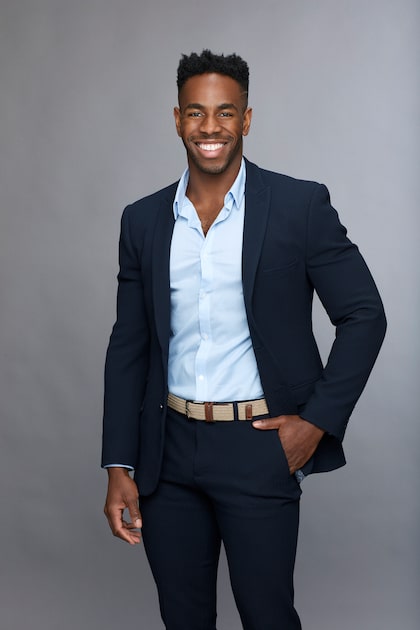 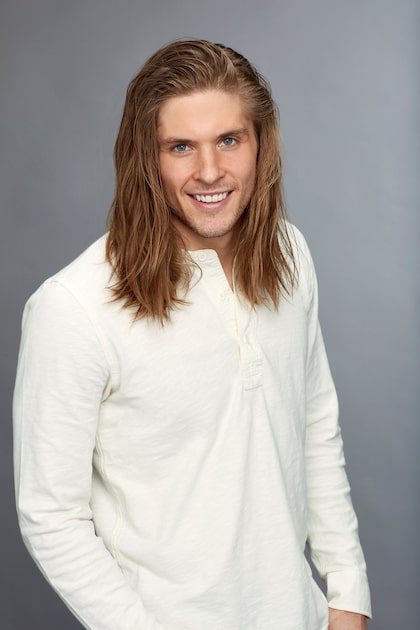 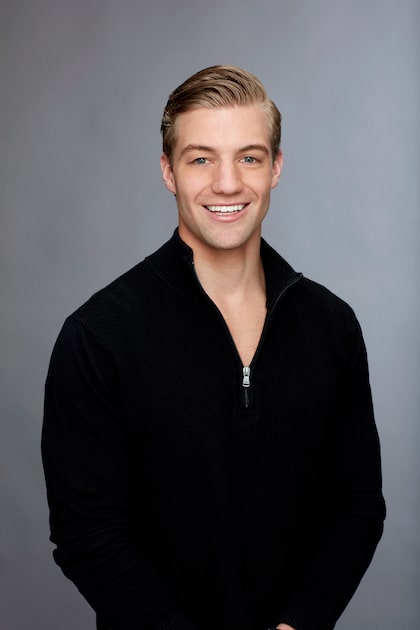 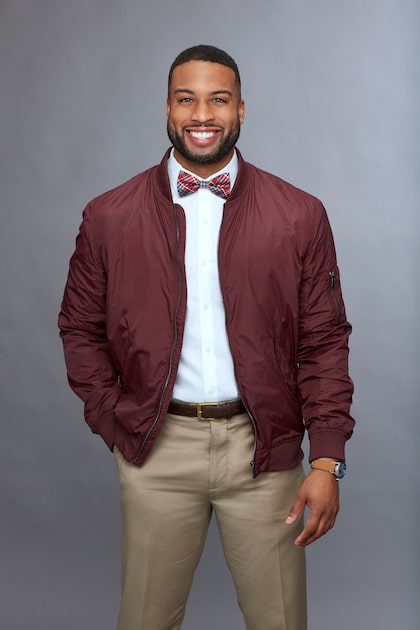 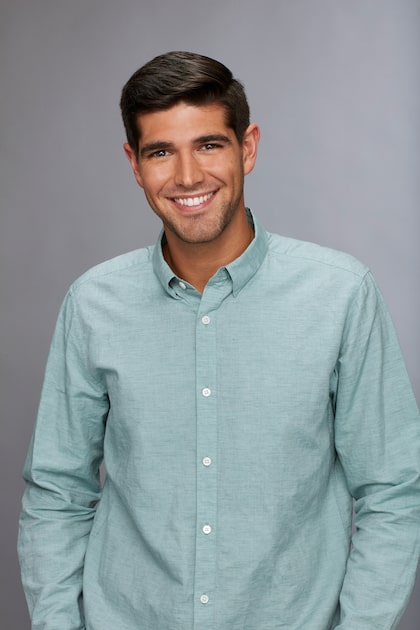 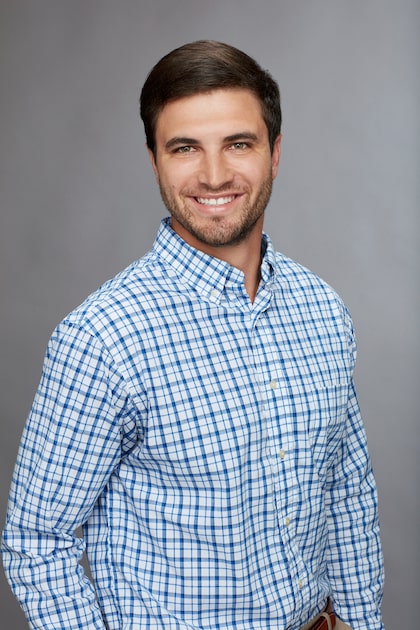 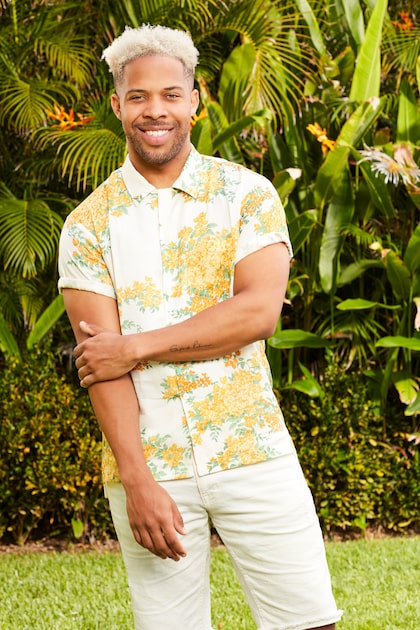