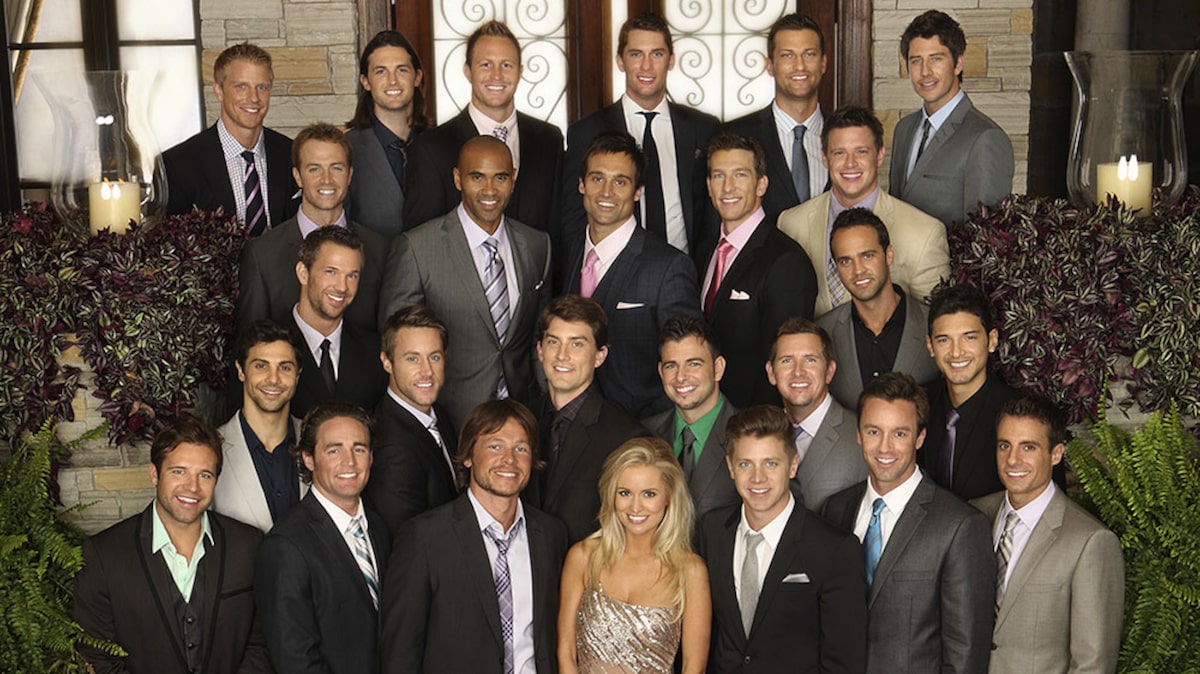 Emily Maynard, the beautiful young mom, captured the hearts of America and Brad Womack on the 15th season of “The Bachelor.” The 26-year-old Southern belle and widow of famed race car driver Ricky Hendrick grew up in West Virginia but settled in Charlotte, North Carolina. There, her main focus in life became raising her 6-year-old daughter, Ricki, and being a devoted full-time mom.

Unlike in seasons past, Emily’s journey as the Bachelorette kicked off in Charlotte so she could stay close to her daughter. She met 25 hopeful suitors and took them on a journey that included trips to beautiful destinations such as Tennessee, Bermuda, London, Croatia, and the Czech Republic. Emily also surprised her suitors with performances from country superstars Luke Bryan, Gloriana, and her all-time favorite, the legendary Dolly Parton.

After visiting the hometowns of her final four suitors, Emily, Ricki, and her final two traveled to the pristine island of Curaçao in the Caribbean. There, her journey as the Bachelorette ended when she accepted a proposal from Jef Holm, a 27-year-old entrepreneur from St. George, Utah. 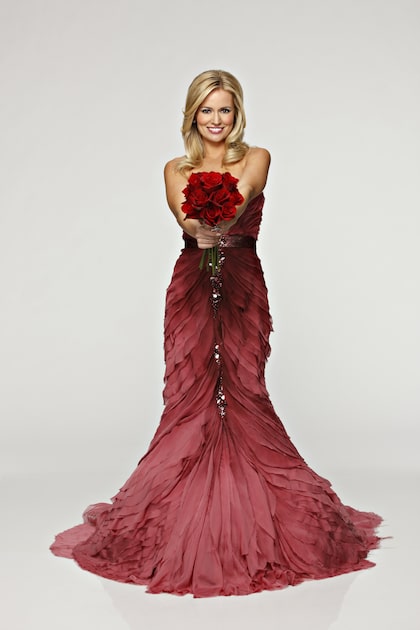 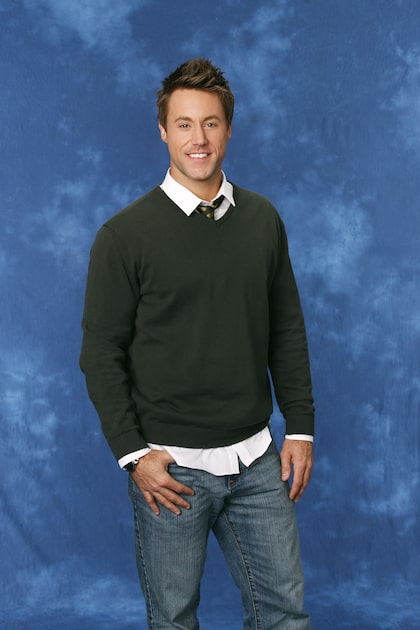 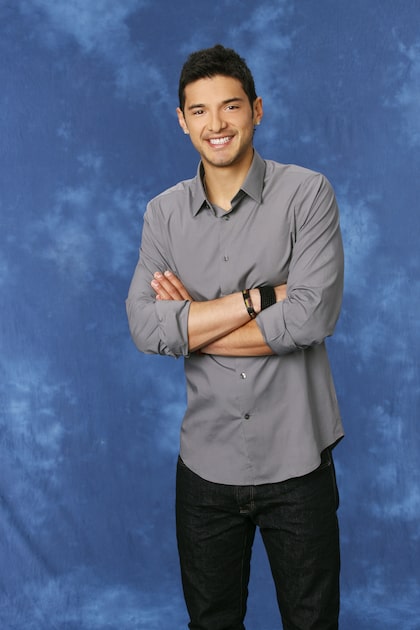 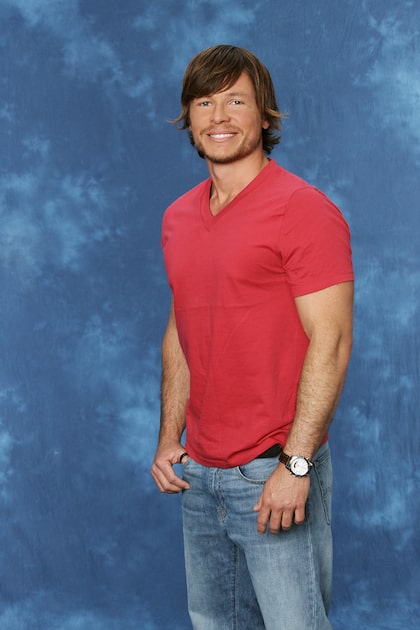 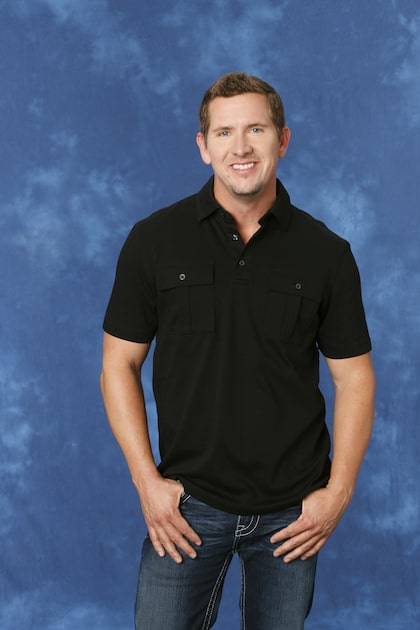 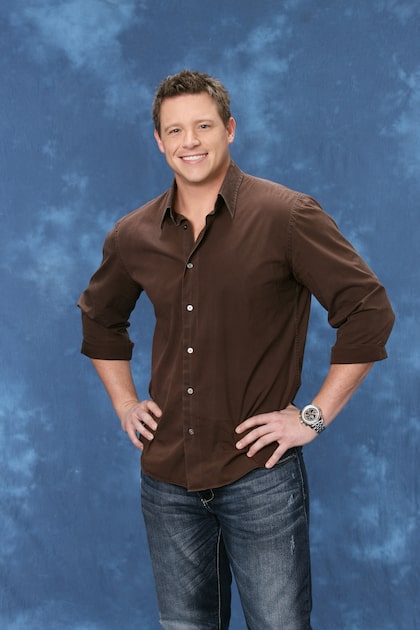 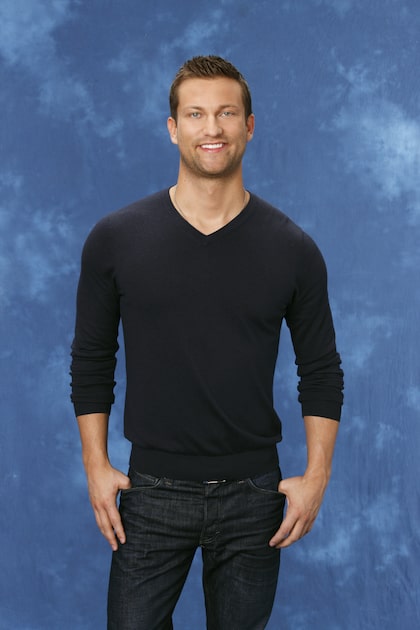 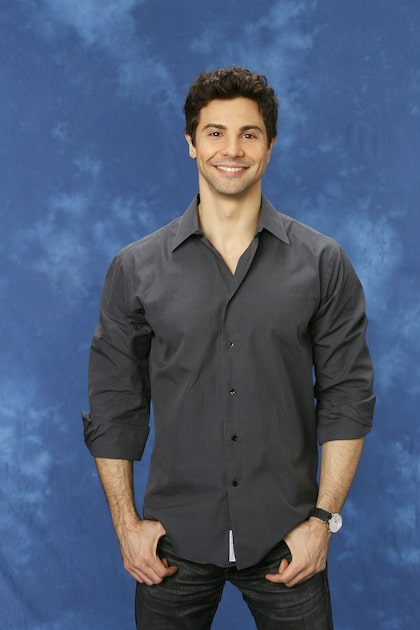 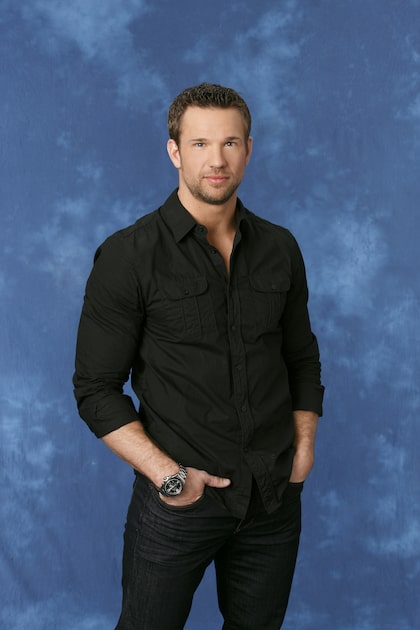 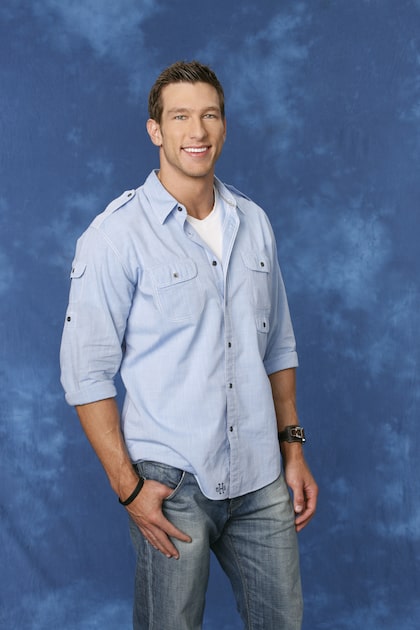 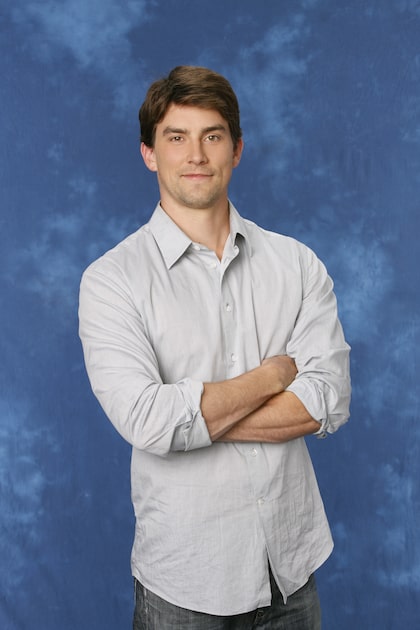 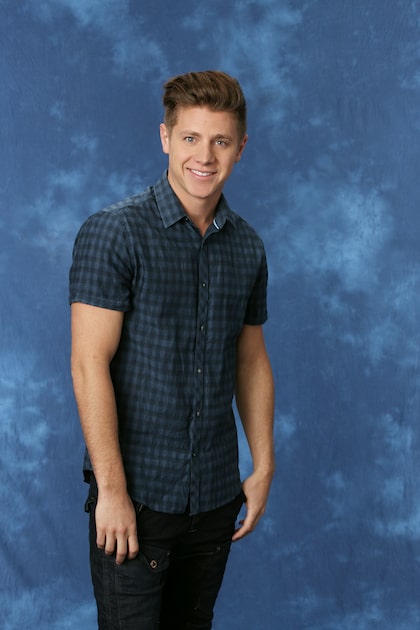 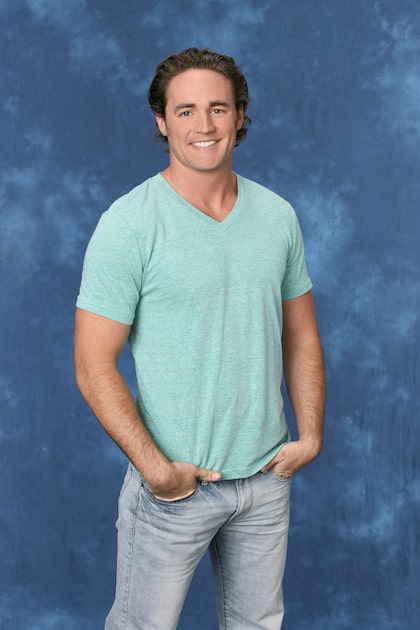 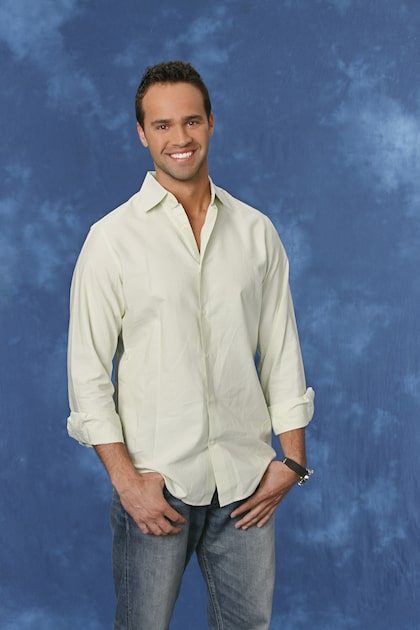 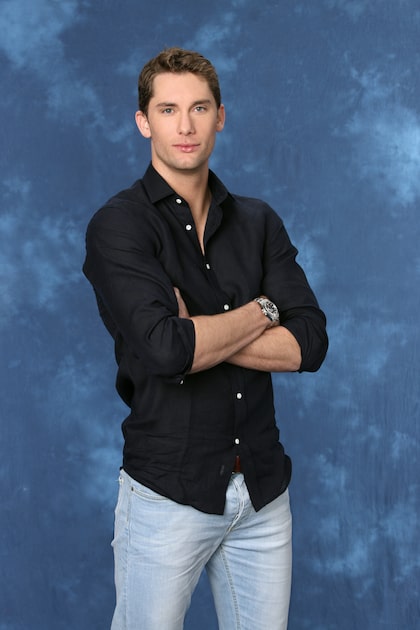 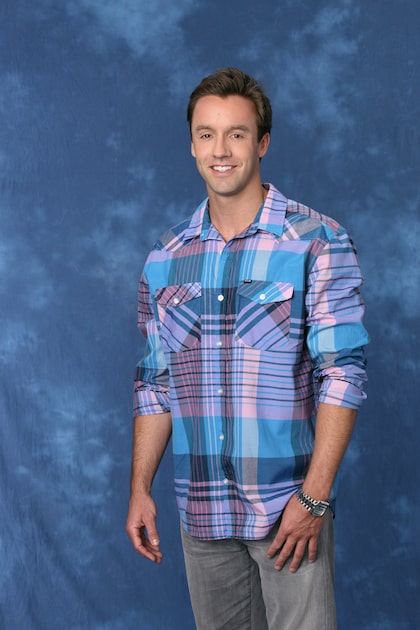 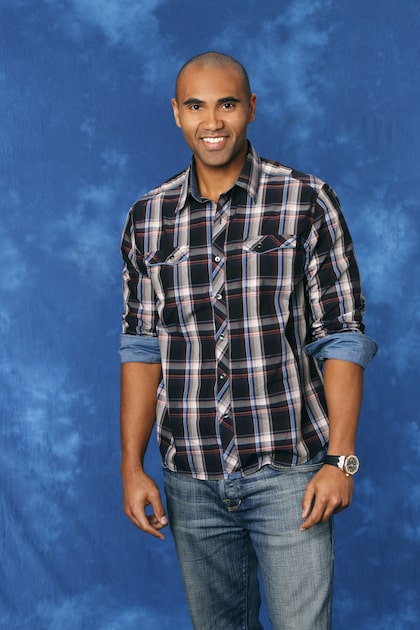 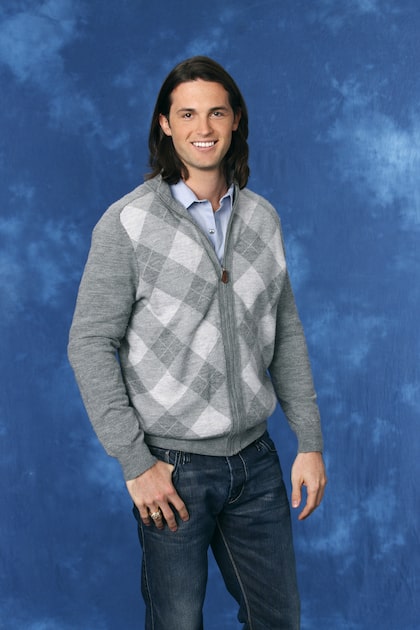 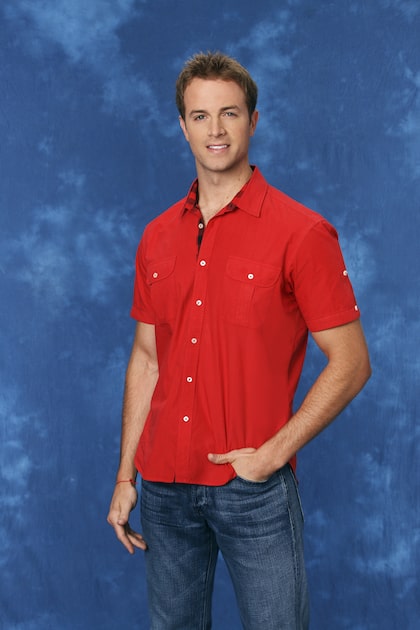 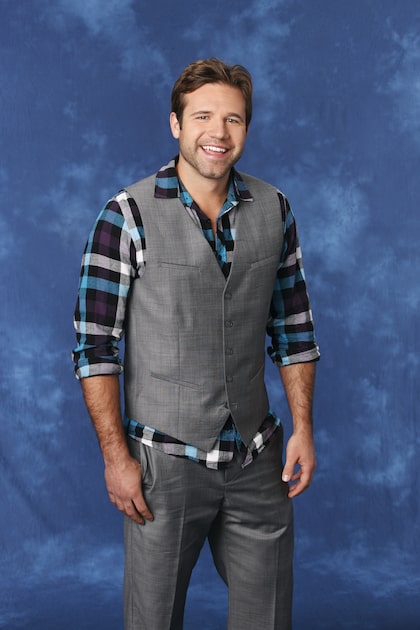 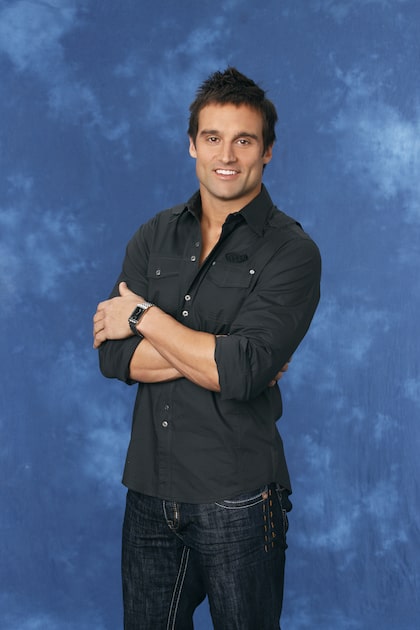 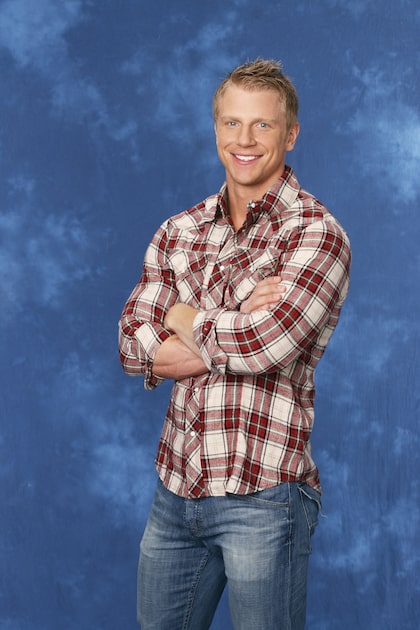 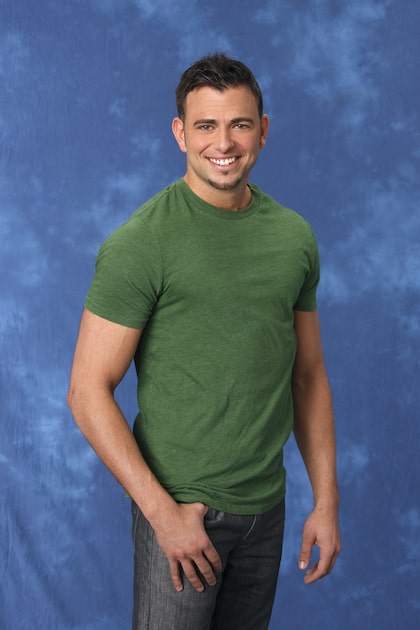 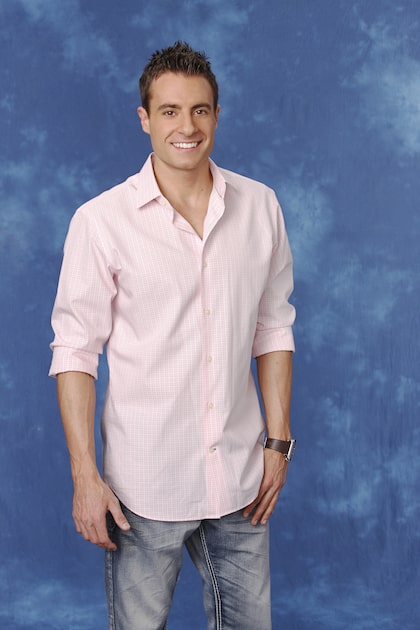 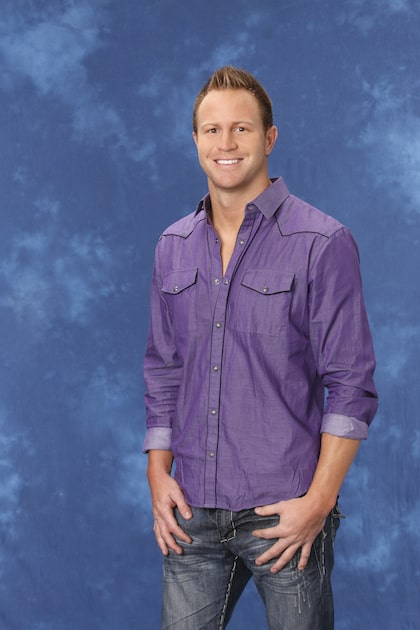